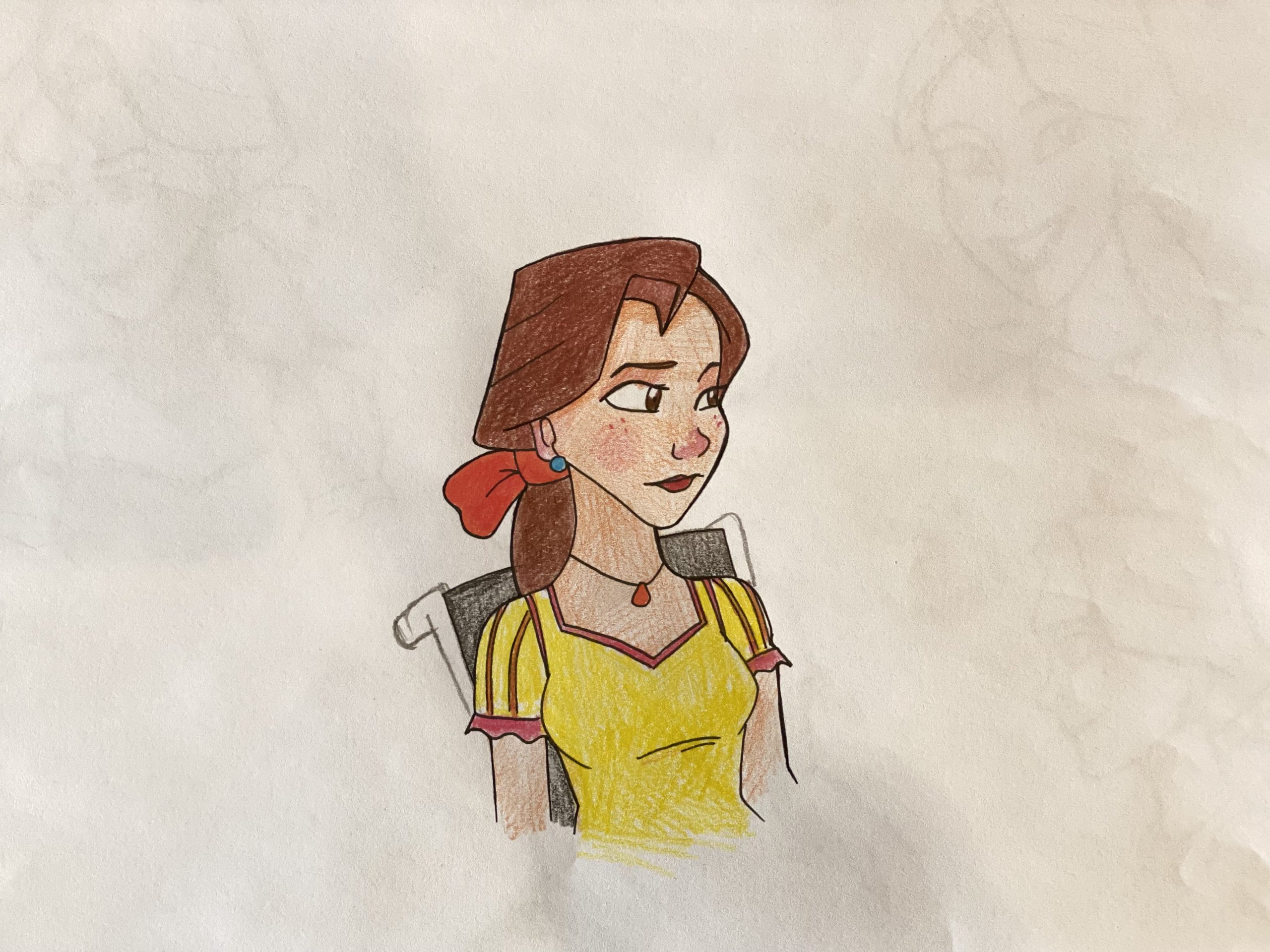 A Disabled Disney Princess, a frame of reference for many alike

For Ms. Diviney, now is the time we need a shift in the film industry where we can see specially-abled leading roles and what’s better than starting off with a disabled Disney Princess.

22-year-old Hannah who is a writer and a disability advocate, has spastic diplegic Cerebral Palsy, a disease which affects gross and fine motor skills of all limbs is set on a mission to push the media industry for better representation of people like her whom they can relate and feel a more acceptable entity among others.

The Wollongong University graduate had also been nominated for Australian of the Year 2022 award and the youngest person to work at news website Mamamia in 2015 and other renowned news publications.

“Creating a disabled Princess would give millions of children around the world the invaluable chance to see themselves having adventures, rich full lives and being the hero of their own stories.” she said.

“I did this in hope that by doing so, they’d (disabled children) be able to hear their own stories, without feeling lesser or incapable members of the society”, she told Hatch.

The aim for the petition is to make able-bodied kids to feel more inclusive and make disability less strange and more acceptable because growing up Ms. Diviney didn’t see herself and people like her in the media industry and “that creates a kind of black hole inside you seeing possibly nothing out there for you”, she said.

Ms. Diviney realised that she was different from others at the age of just four when she saw her classmates running out to play and she couldn’t move herself questioning why she can’t do this simple task like others.

She also manages Missing Perspectives, which is an intersectional feminist newsroom dedicated to addressing the marginalisation of young women in news and also pioneering lived experience journalism.

On International Day of People with Disabilities, she posted on her socials, “According to the World Health Organisation there’s one billion of us and that’s 15% of the world’s population. And yet, we have to fight so hard to be seen and heard, to be treated with respect. So many people will today tick the ‘tokenistic’ box acknowledging us and spend the other 364 days of the year forgetting we exist.”

The only representation we see is either at the Paralympics or as the victims of drunk-driving accidents or other incidents where that sort of injury is considered to be life altering and often life-ending.”

Mr. Maurice Gleeson who is visually impaired and President of Blind Sports and Recreation Victoria told Hatch, “Changes and challenges are always going to be part of everyone’s lives, but what matters is how we deal with these.”

“I think people like Hannah and me, needs a bit of tolerance and empathy toward ourselves so we can really feel a part of this whole and break this stereotype that abled bodies can’t do anything on their own”, said Mr. Gleeson

“Hannah’s petition and this huge support from the community for it is a living proof that society is still compassionate towards people like us and I’m pretty sure that a better representation of us would do wonders and go in the long run.” Mr. Gleeson said.

Ms. Diviney was passionate to be a writer since she was four years old and as a budding social figure now, she feels optimistic that the shift in perceptions about the capabilities of people with disabilities has became much more positive as people like her are becoming more louder and visible.

“I’m hoping to be the voice I never heard and the face I never saw growing up for anyone out there who might need me.”