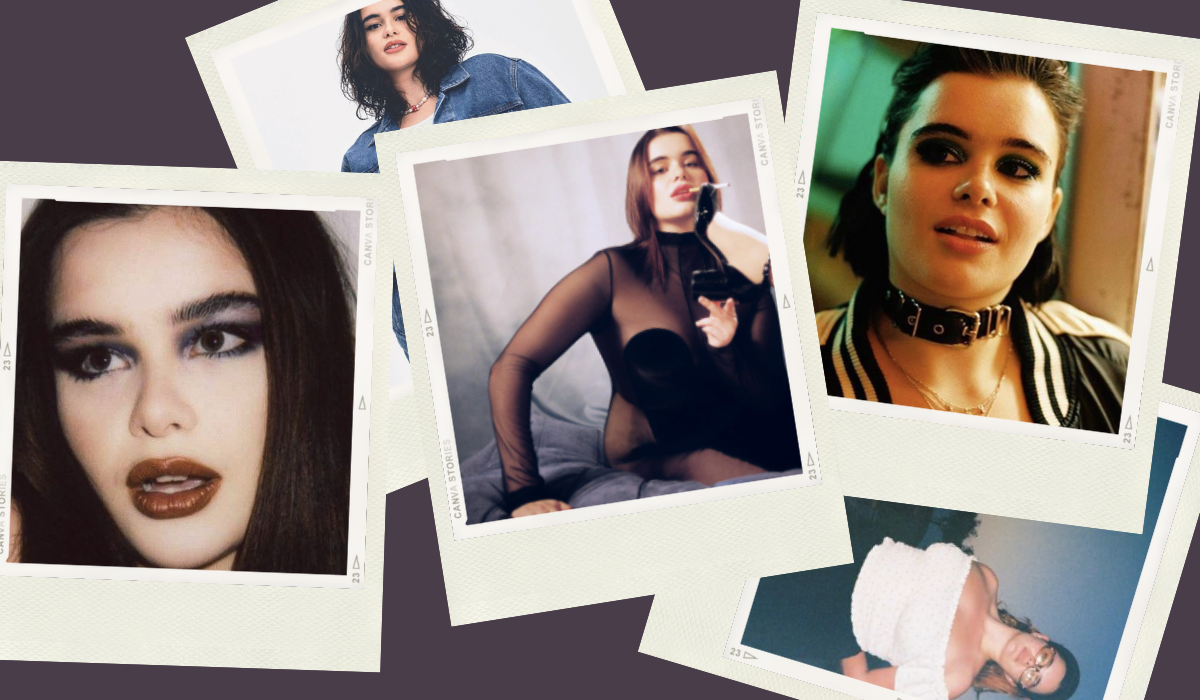 The actress and model posted the story on her offical Instagram page, with an artwork of her beloved character done by co-star Hunter Schafer.

“I’m having to say a very teary eyed goodbye,” Ferreira wrote. “I hope many of you could see yourself in her like I did.”

Kat is, as Ferreira eloquently describes, an enigmatic character.

When first introduced to her in season one (2019), we see a wallflower of sorts, kept firmly in the shadows of powerhouses like Maddy (Alexa Demie) and Cassie (Sydney Sweeney).

It quickly becomes clear there is a certain depth to Kat that many, if not all, people around her are unaware of: a femme fatale only free in the confines of her teenage bedroom and before the luminous blue lighting of her laptop screen; an alter ego where she finds the power she is unable to reach in her mundane life.

It is the struggle to define and feel true to herself, and ultimately feel in control, that makes Ferreira’s character so relatable for millions of viewers.

After receiving tremendous success in its sophomore season, Euphoria’s cast members were placed under the spotlight once more.

And so it comes as no true surprise to hear that Kat will not return to our screens when we inevitably binge watch the cult show’s third season.

Why am I not deeply shocked by this ball-dropping news? Well, it’s become a trend we’ve grown all too familiar with: stars leaving shows at their peak so as not to be immortalised and forever defined by that singular character. It’s something I refer to as the ‘Harry Potter Curse’.

One particular ‘escape’ that comes to mind is Regé-Jean Paul’s decision to leave the world of Bridgerton behind after its record-breaking first season in 2020 where he played the elusive Duke of Hastings.

Though saddening, the news from the Euphoria star isto be entirely respected. The actress is busy building an impressive portfolio, starring in Jordan Peele’s Nope which is currently out in cinemas across Australia.

A multifaceted individual, Ferreira has become an unofficial spokesperson for members of society who do not fit into the typical ‘skinny’ characterisation that social spaces such as Instagram tend to glorify.

Her modelling and strong advocacy for body positivity, or rather body normality, has long put the star in the eyes of the world even before the days of East Highland High School.

I’m certain I won’t be the only one cheering her on in both her current and future endeavours, wherever they may be.

Kat Hernandez was purely one creative stepping stone in a career that is surely on its way to legend.