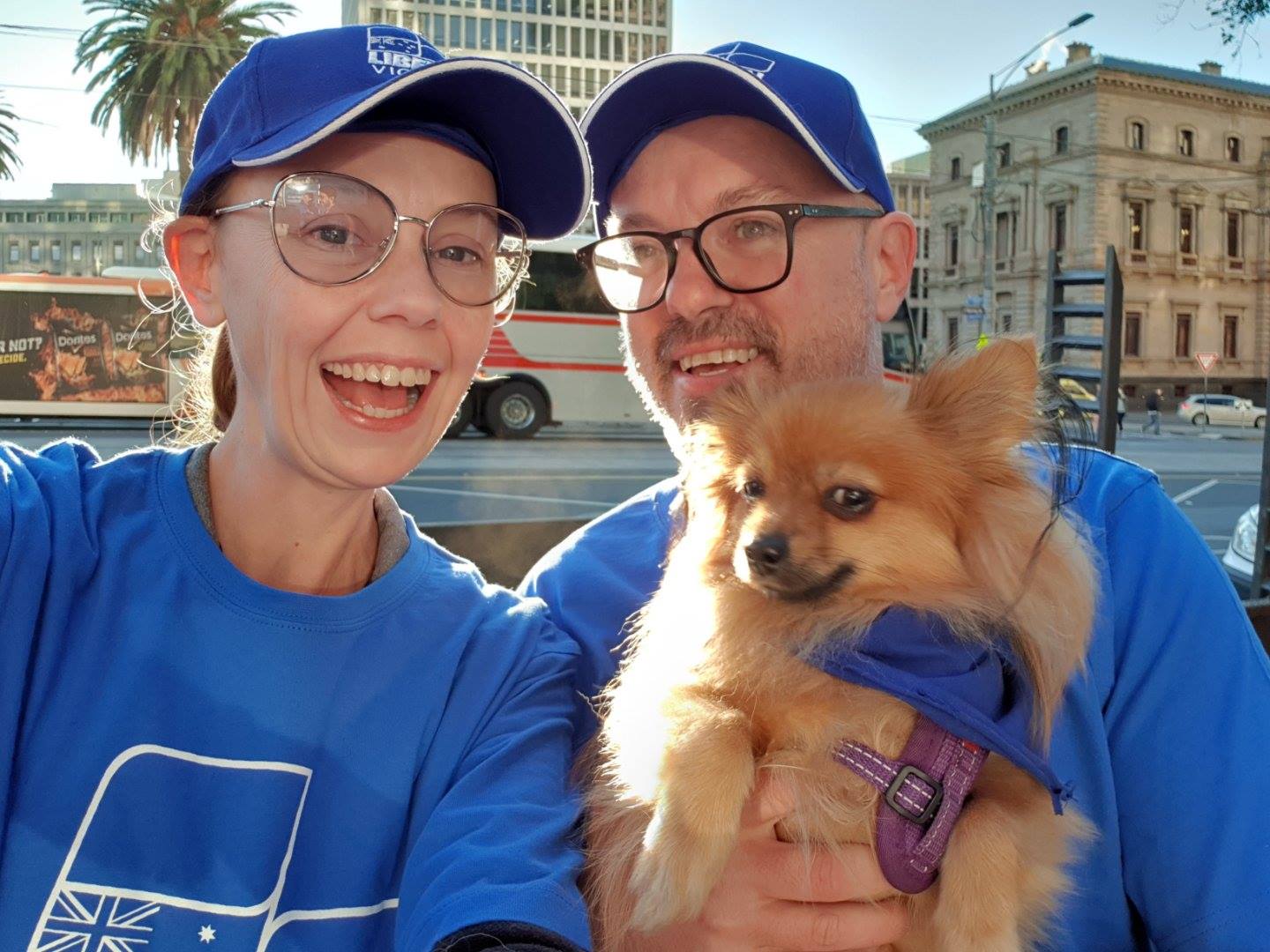 A low-key Liberal hope in Melbourne

Liberal candidate Lauren Sherson has kept her fight to win the seat of Melbourne on the down-low.

Born in East Melbourne, Sherson grew up in public housing and spent 10 years as a lifeguard at the Harold Holt Swim Centre in Melbourne. Since then, Sherson has founded multiple companies, worked as an administration officer and lectured at both RMIT and Swinburne University.

Sherson now describes herself as a “global entrepreneur who energises emerging businesses and communities to seize media, resourcing and network opportunities”.

The “importance of small business”, a “stronger economy” and a “secure future” for all are the policies Sherson seems to emphasise most.

A Facebook page created less than a month ago contains a handful of images depicting Sherson meeting constituents from Melbourne accompanied with the hasthtag #BuildingOurEconomy, but her plan of action is not included.

While Sherson opts to keep her personal social media profiles private, in the public biography portion of her Instagram account she describes herself as “consciously curious” a “freedom fighter” and a “creator of controversy”.

A website is also listed but leads to a generic “domain not claimed” error page.

Her pet’s Instagram, however, is public and boasts over 800 followers and features adorable images of her Pomeranian pooch devouring a cake on his first birthday, enjoying train rides and going for a dip at Port Melbourne beach.

Attempts to contact Sherson for an interview received no response.