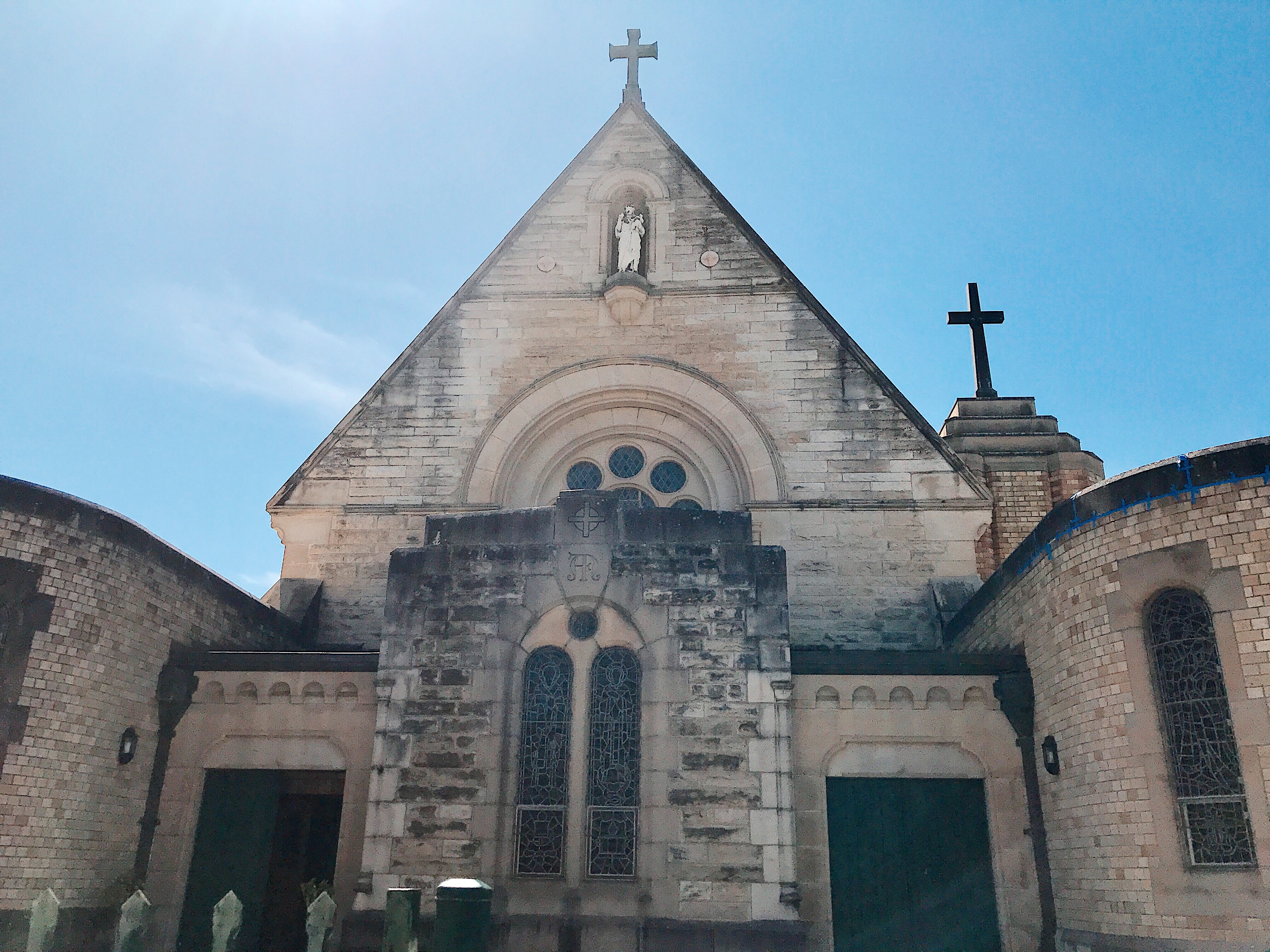 Australia: are we losing our religion?

Some have been attending services for years, but have seen a change over time. “You don’t get the same amount of people showing up to mass as when I was a boy. That’s for sure,” says local resident David Wentworth, adding that more turn out at Christmas and Easter.

The dominant religion since Australia was colonised, Christianity appears to be losing its grip. Just over 20 years ago, 70 per cent of Australians identified as practising Christians.

Today, that number has decreased to around 50 per cent, and there has been a rise in people who don’t affiliate with any religion at all.

Similar trends can be noted around the world, especially in Europe, where Christianity is most widely practised.

According to a study earlier this year by St Mary’s University in London, most young adults in 12 European countries have no faith at all. The Czech Republic was identified as the least religious country in Europe, with more than 90 per cent of young people stating they have no religious affiliation.

Estonia, Sweden and the Netherlands were not far behind, with each reporting that more than 70 per cent of respondents were not religious.

In North America, according to one study by the Pew Research Center, 35 per cent of millennials are affiliated with no religious group. The reasons given by respondents included “questioning of religious teachings” and “opposition to the positions taken by churches on social and political issues”.

In Australia, some believe that faith in the Christian churches has been shaken by scandals such as the charging of the country’s highest-ranking Roman Catholic, George Pell, a senior official at the Vatican, with child sex offences. In May, Cardinal Pell, who maintains his innocence, was committed to stand trial.

Also this year, the Catholic Archbishop of Adelaide, Philip Wilson, resigned and was sentenced to 12 months’ home detention after being convicted of covering up child sexual abuse by a paedophile priest, Jim Fletcher, in the NSW Hunter region in the 1970s.

There have also been revelations about domestic violence within organised religion, and controversy about the public funding of Catholic schools.

Some faithful are sure that Christianity will survive these and other challenges.

At St Marys in Manly, regular churchgoer Serena Taufa says she’s not worried about the statistics showing a growth in secularity in Australia.

“My faith will always be at the forefront of my life, no matter what the media says or what is on the news.

“There are still many, many people who come to speak to the Lord every week … my whole family included.”

The following podcast explores the history of religion in Australia and its changing dynamics, through interviews with Pastor Karl Hand of the Metropolitan Community Church in Sydney and Caitlyn Hogan, a former devout Catholic who is now agnostic.