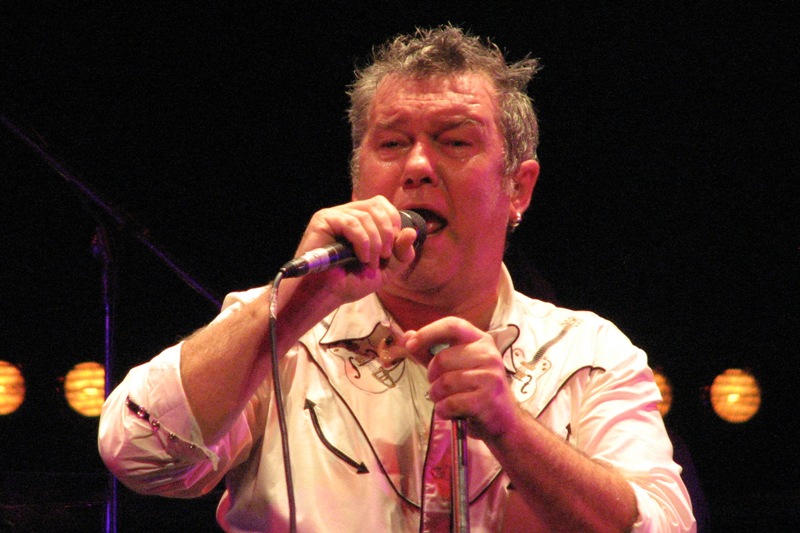 The Royal Melbourne Show is celebrating 162 years of bringing the country to the city with an impressive line up of entertainment including Aussie great Jimmy Barnes.

Kicking off the opening night with a bang will be the Aussie rock legend Jimmy Barnes who will perform his greatest hits in a one-night-only concert on Saturday September 22 from 4:45pm – 6:30pm.

Recognised as the heart and soul of Australian rock and roll, the man known as “Barnesy” has enjoyed 15 number one hits, cementing his place as one of the greatest Australian artists of all time.

Magician extraordinaire Cosentino will be performing his jaw-dropping shows every day from Sunday from 2:30pm – 4:30pm.

The electrifying entertainer has quickly earned the title of Australia’s most successful magician and continues to push the boundaries of possibility. Cosentino is a past winner of Dancing With The Stars and a runner-up on Australia’s Got Talent.

If the live shows are not your cup of tea, then perhaps experiencing the outback lifestyle with animals will be your entertainment.

Animal shows will showcase farming life including sheep shearing, milking cows, working dogs rounding up the herd and a farmhouse that allows you to get up close and personal with the farm animals.

The Motocross, Monster Tucks, BMX, and Motorbike stunt shows are all returning for your daily entertainment, as well as the iconic Circus Oz who will dazzle you with their Flashdance Choreography.

Finally, what better way to end a joyous day at the show than with a spectacular display of fireworks, which will fill the night skies daily from 7:45pm -8:00pm.