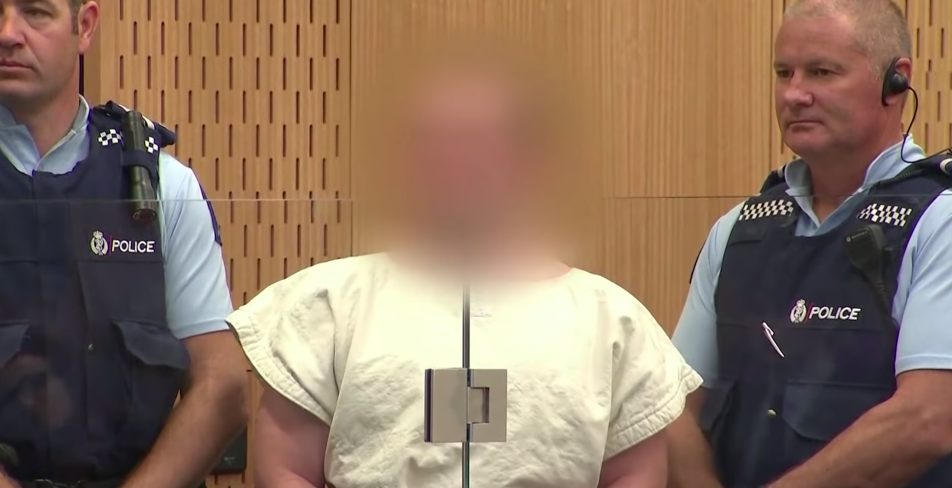 This week marks the first anniversary of the Christchurch Massacre, where 51 worshippers were killed at two separate mosques during Friday prayers – the most significant prayers of the week in the Islamic faith.

Despite a year having passed since the horrific attack, the terrorist responsible, Australian man Brenton Tarrant, has yet to face trial.

With Ramadan approaching, the court granted a Crown request to delay proceedings a further six weeks out of respect for the community affected.

The trial is due to begin June 2.

Tarrant was charged last June with 51 counts of murder, 40 counts of attempted murder and one count of terrorism – the first in New Zealand’s history.

Since then, Tarrant’s only court appearance came last month at a pre-trial hearing, where he pleaded not guilty.

In each court appearance so far, Tarrant has appeared unremorseful, sometimes smiling and even flashing white power symbols.

There are concerns he will use the upcoming trial as a way to continue spreading racist and violent ideology.

In the months following the Christchurch massacre, terrorists in the US, Norway and elsewhere have carried out similar hateful attacks on minority communities, citing Tarrant’s name as an inspiration for their actions.

The Christchurch attack was designed to cause maximum carnage. Friday prayers are known to be the most widely attended and are often targeted by similar terrorist actors.

He streamed the attack live online and published a manifesto on alt-right website ‘8chan’, the 72-page document detailing his path to radicalisation and justifications for his actions.

Sites like ‘8chan’ are reserved for extremist users who often find themselves banned from more moderate sites.

For this reason, and out of respect for the victims and the Islamic community, many media outlets around the world initially refused to publish Tarrant’s name, knowing he sought infamy.

Hatch does acknowledge its obligation to publish sensitive material responsibly, and after editorial discussion, decided to run this article with Tarrant’s name due to the extensive coverage it has already received.