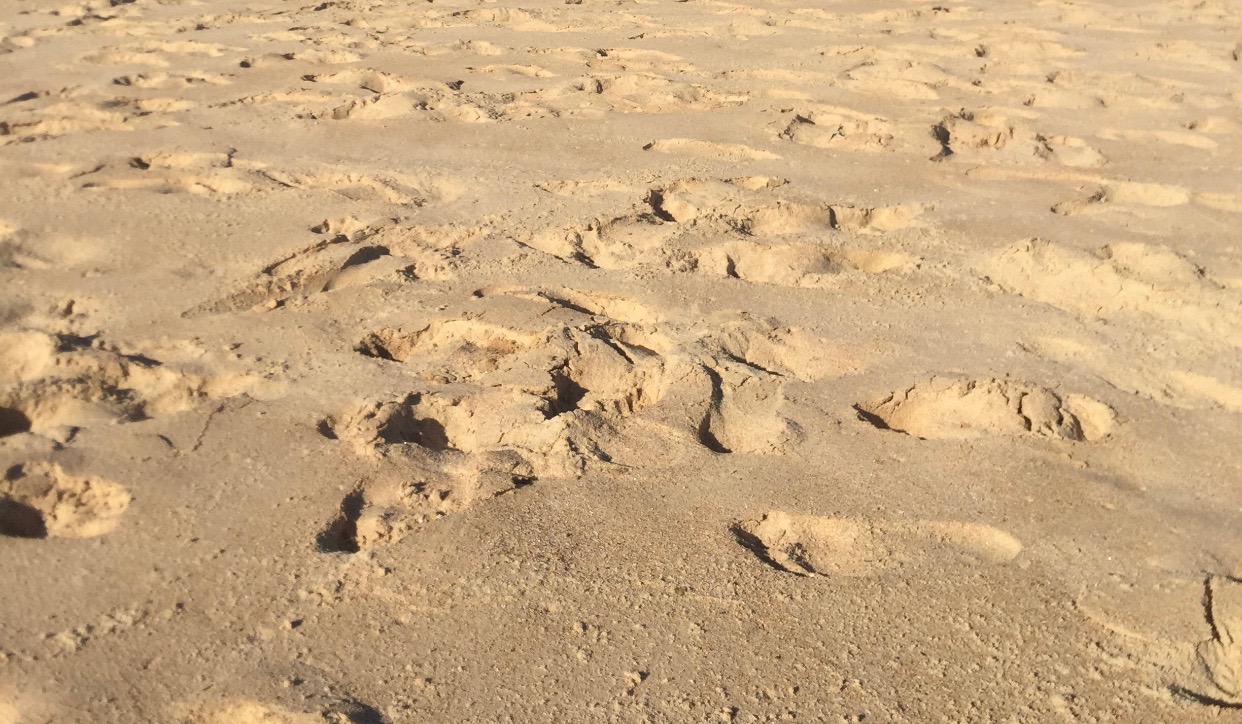 Could you take this step to slash your carbon footprint?

New research published by Science magazine suggests that the number one way to reduce your carbon footprint is to cut down on the intake of meat and dairy products.

The analysis, which is the most comprehensive to date on the topic, states that the amount of global farmland could be reduced by a whopping 75 per cent and still be able to feed the world. The research included about 40,000 farms over 119 countries and represents about 40 food groups that make up 90% of all food consumed.

While similar studies have been conducted over the years, it’s only in recent times that the public has become aware of the impact of eating meat. With new information on the topic being released daily, what is it going to take to start seeing some more immediate action taken?

The number of people living as vegetarians in Australia has risen from 1.7 million people in 2012 to 2.25 million in 2018 and the number of people opting for veganism altogether is also growing. But some research suggests it’s not all due to people wanting to help the environment.

Some studies have shown that a portion of Australians are only jumping on the trend due to the belief that veganism leads to weight loss, which is the case for millennials and young women especially.

In 2018, you’d be hard-pressed to find a cafe or restaurant that doesn’t offer vegetarian options and reports show that supermarket sales of vegan food are also on the rise. But is it enough?

With the global population predicted to reach 10 billion by 2060, we may have to seriously adjust the way we think about our eating patterns.

Many Australians like the idea of lowering their meat and dairy intake, but for some, it’s just too hard to give up. For others, giving up is out of the question because of various health reasons, the belief that vegetarianism seems unachievable or the view that when they slip up, it’s too hard to start again.

I surveyed 100 young Australians living in Sydney, and asked whether or not they’d cut back on their meat and dairy intake to help reduce their carbon footprint. Here’s what they said.

When asked what the main reasons for the “no” vote were, most people responded by saying they just enjoyed the taste of meat too much.

Mitchell Lucas of Surry Hills says humans have been eating meat for as long as they’ve existed, so why stop now?

“It’s natural… Do you really think humans would have survived this long without eating animals? We are the superior species for a reason,” he said.

“Not only that but you’re never going to get ‘soy products’ tasting as good as actual chicken.”

Kate Mitchell of Erskineville said that while she can appreciate that it’s something a lot of people are on board with, it’s just not for her.

“Look, I know a lot of people are perfectly capable of avoiding animal products and living perfectly happy lives, but aren’t we supposed to enjoy food? I honestly couldn’t live off vegan meals every day of the week. But that’s just me,” she said.

On the other side of the spectrum, Manly woman Caitlin Miller says people who refuse to even consider lowering their meat and dairy intake are narrow-minded.

“It’s unfathomable to me that some people wouldn’t even consider cutting down…it could be just eating one vegan meal a day,” she said.

“To those people, I’d like to ask, how would you feel if your dog was subject to the same treatment as cows or chickens in a factory farm?”

While eating meat can be a good source of protein and nutrition, lowering your intake can also have positive health impacts as well, including lowering your risk of colorectal cancer, heart disease and type 2 diabetes.

With the range of vegan products expanding and cruelty-free supermarkets gradually appearing in more areas, it could be a good time to consider trying something new.