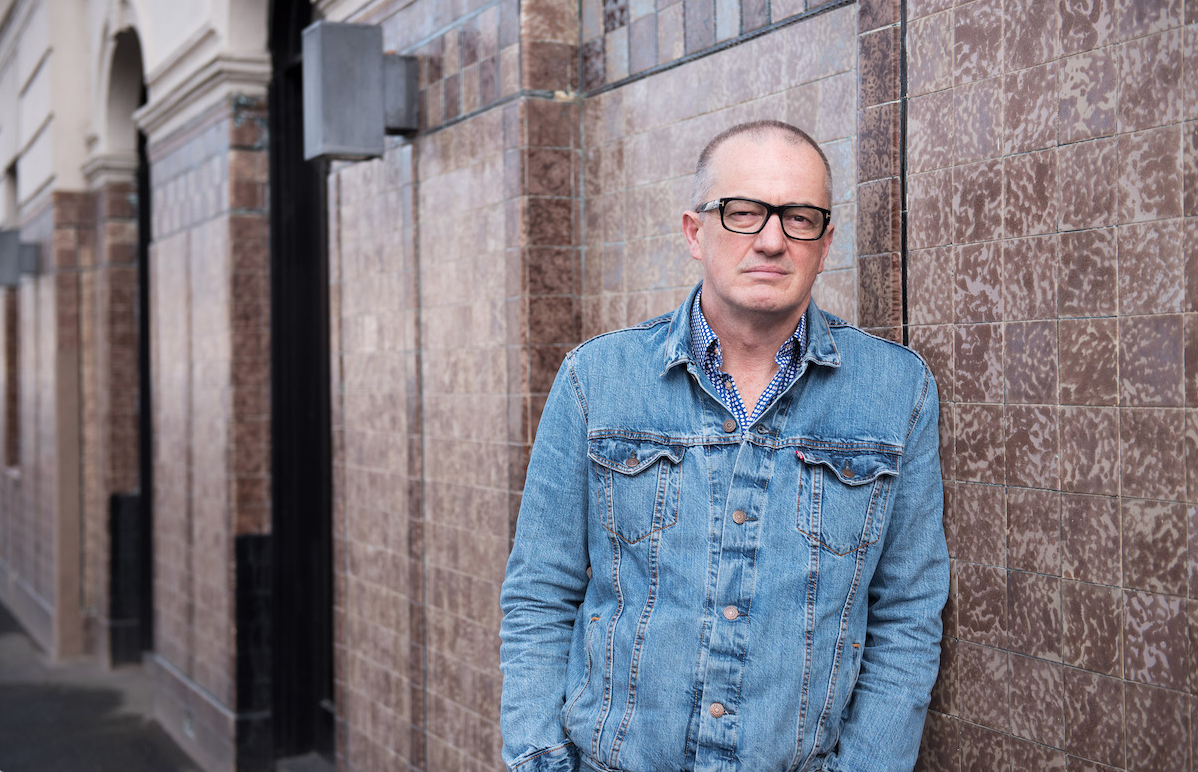 “Do something that makes you scared”: Adam Shand in conversation

From ‘eventful’ Africa to Melbourne’s criminal underworld, writer and journalist Adam Shand has seen humanity at its most fascinating and extreme. Likewise, since his humble beginnings at The Australian in the 1980s, Shand has seen significant changes in the Journalism industry.

“The Australian is still there, and even more right wing now than it was back then,” says Shand, “but everything else has changed profoundly.”

“If I was coming up now [in Journalism], I’d be really excited. I wouldn’t necessarily be seeking the same sort of remuneration that we got back then [in the 1980s] because we were the gatekeepers in those days.”

“There was just this massive fence, and there we were with our little gates and we were charging people an outsize fee to get through. Now the fence is gone. People still have the gates there, but it’s kind of pointless, you know, so I think it’s an interesting time for people to be entrepreneurial and think about what stories they want to tell.”

Now residing and working in his native Melbourne, Shand has not always relied on the comforts of home, having uprooted himself and his family in the 1990s to tackle life as a freelance journalist in Africa.

“I think it’s always eventful in Africa,” he says. “That period was interesting because the civil wars in Southern Africa were finishing; Mozambique, Angola… South Africa was becoming democratic, [and you had] Nelson Mandela on the other side of the coin.”

“You had great ethnic tensions in Central Africa and East Africa with the Hutus and so forth in Rwanda and Burundi.”

“[There were] so many highlights, and a few lowlights as well. Meeting Nelson Mandela and getting to spend some time with him, and be inspired then to bring my little family from Melbourne, quitting our jobs and going to freelance in Southern Africa, that was significant [and] life changing.”

“I’d recommend everyone do that occasionally – do something that makes you very scared in terms of your career but you know will benefit you as a person.”

Returning to Melbourne from his time in Africa, having experienced a different culture and media landscape, Shand found his perspective changed.

“I guess it helped me kind of just say, ‘let’s go after this, let’s have adventures, let’s make our life an adventure and Journalism is the vehicle'”, he says.  “It’s not a job. It’s a calling, you know? It’s given me so many wonderful insights.”

In the early 2000s, adventure took the form of Melbourne’s intensifying gangland war, and Shand soon found himself rubbing shoulders with the likes of Carl Williams and Mark ‘Chopper’ Read.

“We always love to label people, we put them in ‘clubs’ and then we determine their actions by the ‘club’ they’re in,” he says. “Journalism, I think, is a search for empathy with people. It might be short term empathy, but that’s what it is.”

Read, Williams and Mandela are notable career highlights, but it’s not celebrity that appeals to Shand.

“It’s the small stories,” he says. “It’s the things where you think you make a difference, and those experiences you have that are very extreme.”

“One that jumps to my mind is where we were doing stories on the Fred Hollows Foundation in Africa. Then I came back to do a really plain sports Sunday story about a family of white people called the Blacks who were good at tennis, and we went to film there and there was an African guy picking up the balls who was clearly blind.”

“And I said, ‘oh gee, why don’t we bring this guy down and see if they can help him’. Then we did, and the last shot of the story was him catching the ball, and that to me is so wonderful and so memorable.”

“It’s great to meet the celebrities, but I think to have those [experiences], that’s the privilege,” he says. “So many human experiences you can have if you’re open to them [and] if you’re prepared to make yourself more vulnerable as a reporter.”

Shand has moved on from roles at The Australian, the Nine Network and the (now defunct) Bulletin Magazine and is currently crime editor at PodcastOne Australia, where he spearheaded projects like 2017’s ‘Trial of the Vampire‘. It’s clear he still has a strong passion for journalism. As for the crucial piece of advice for aspiring journalists?

You can watch Adam Shand’s interview with Macleay College in full via the video below, and find Adam Shand on his website or Twitter, in addition to his work with PodcastOne.