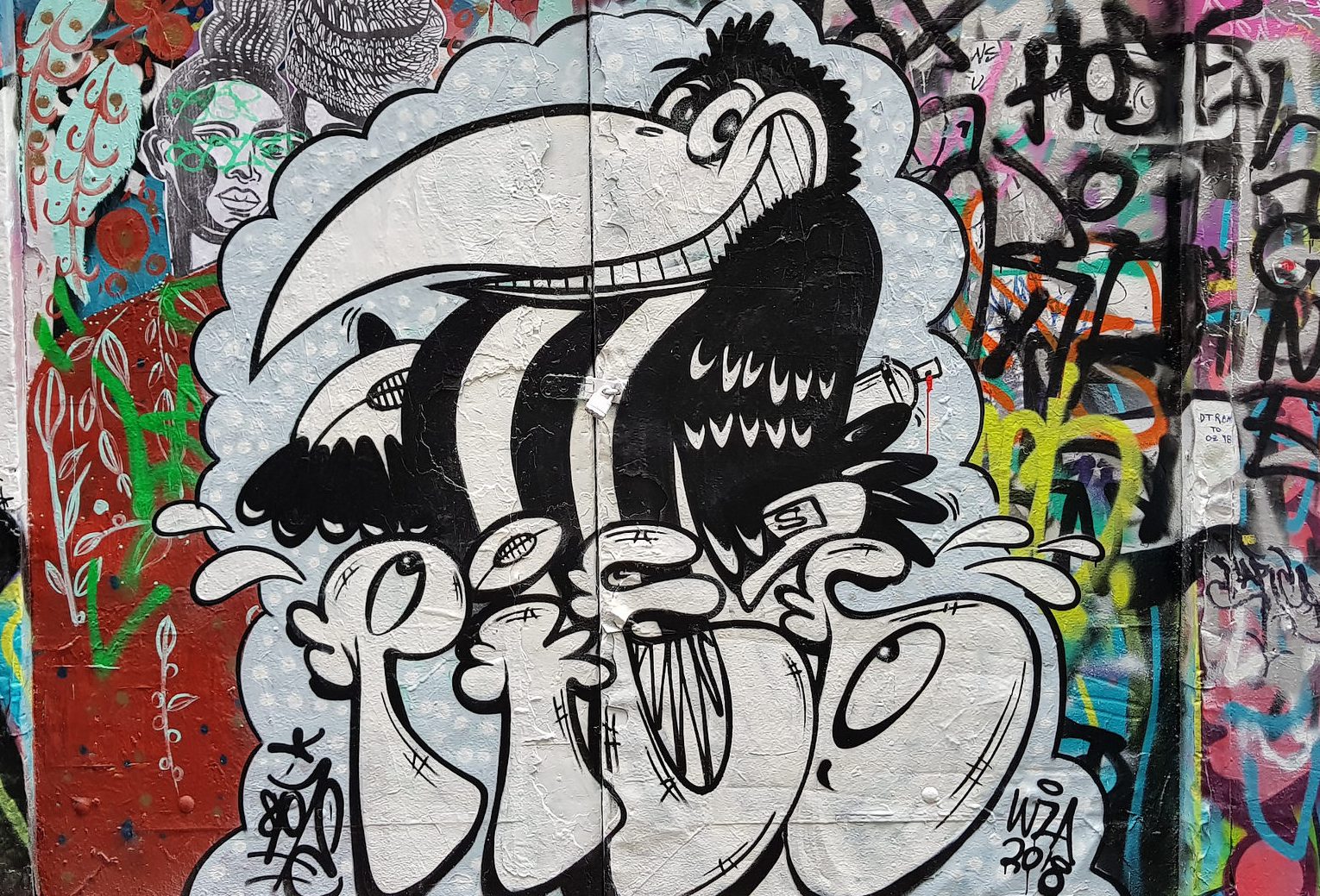 Collingwood takes on reigning premiers Richmond at the MCG on Friday night in an AFL preliminary final blockbuster – the Pies shooting for their first grand final in seven years against an old rival aiming for back-to-back flags after its drought-breaking triumph last year.

As the buzz built for the much-anticipated clash, Hatch joined the Magpies for one of their final training sessions at the Holden Centre, where a huge crowd of fans gathered to watch their heroes prepare for the showdown.

Collingwood coach Nathan Buckley confirmed in a press conference that Darcy Moore was not fit enough to play in the preliminary final but said he was confident he still had the right team to do the job against the Tigers to pinch a spot in the 2018 AFL Grand Final.

PHOTOS | The best of training – https://t.co/dHVoOR2aZw Laughter, a passionate rev up + a big crowd. What more could you want? #FOREVER pic.twitter.com/oWnHtH5lGC

Fans were ecstatic to see their team out on the track as generations of Magpie supporters cheered them on in their finals journey. One fan – a Collingwood member for more than 59 years – said he was nothing but positive that his team would make it all the way.

The Pies will take on the Tigers from 7:50pm AEST on Friday night, with the winner to face off in the September 29 grand final against the victor in Saturday’s Perth clash between Melbourne and the West Coast Eagles.