On Sunday, November 12, thousands made their way to Camperdown Park in the heart of the Inner-West to peruse 300 individual stalls by local talents offering a selection of food, fashion and crafts.

Newtown Festival, in its 39th year, also held an array of events for all ages and interests, including music by local bands on three separate stages throughout the park. The writers’ tent also proved popular, which is not surprising considering Newtown is known for being a hub of creative talents.

The colourful event continues to be a crucial fundraiser to support the efforts of Newtown Neighbourhood Centre (NNC), which feeds and shelters the homeless community and offers counselling and educational services.

The community is known for its quirky, inclusive and colourful vibrance. Events such as these not only highlight many of the gems in the glittering crown of the Inner-West, but maintain the crucial community support offered by the NNC. – Photos by Sinéad Fogarty and Caitlyn Hurley. 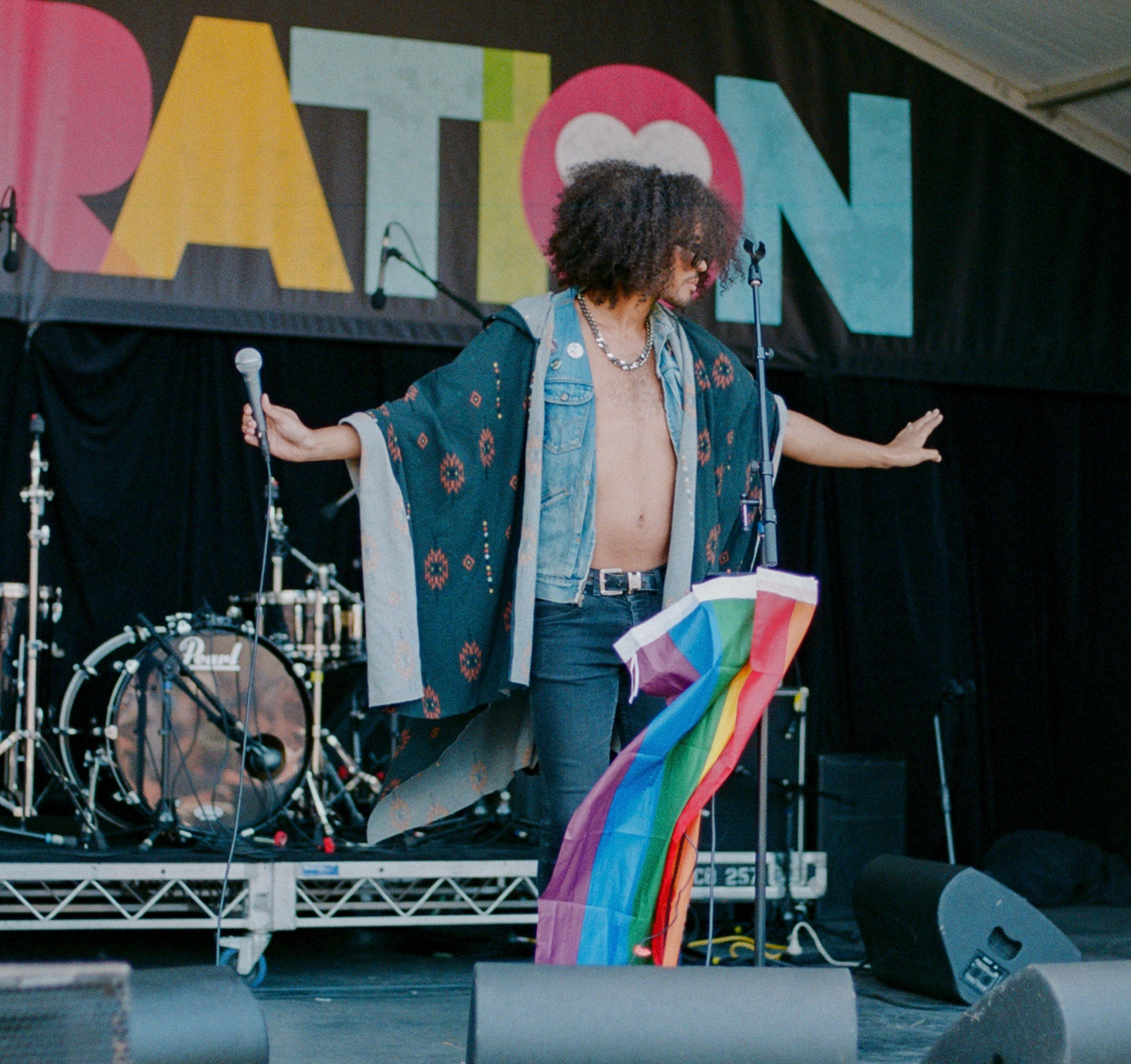 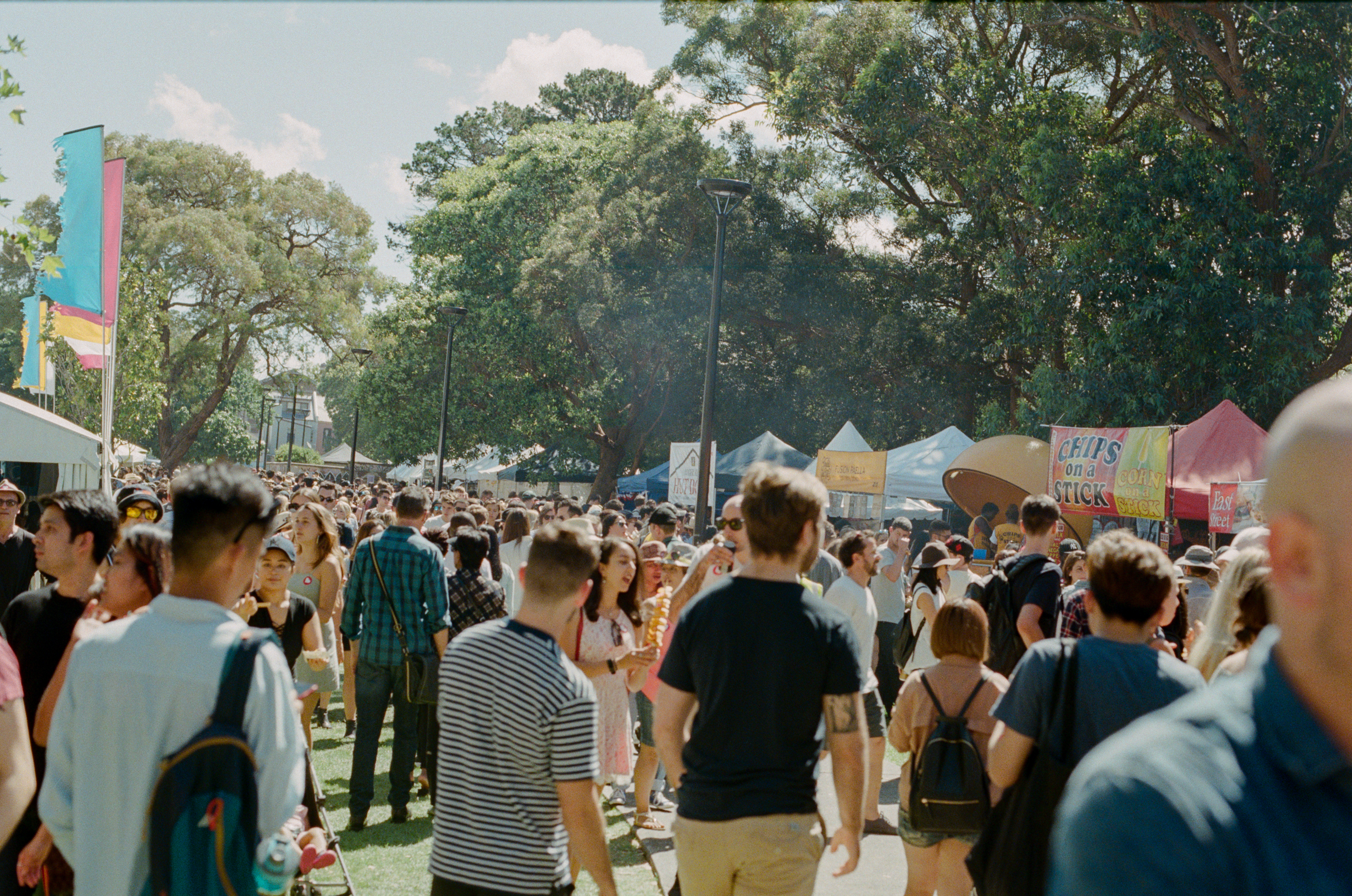 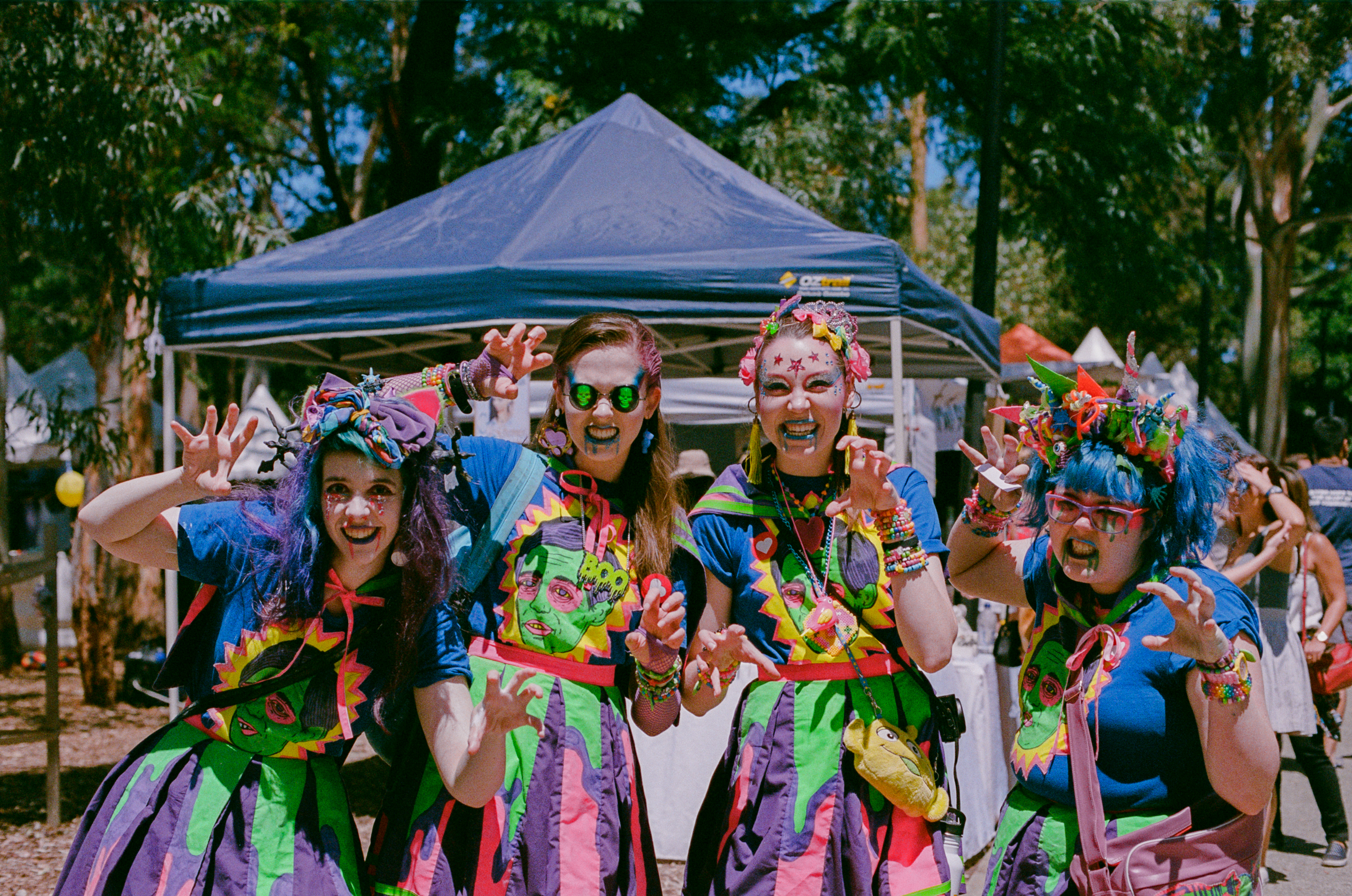 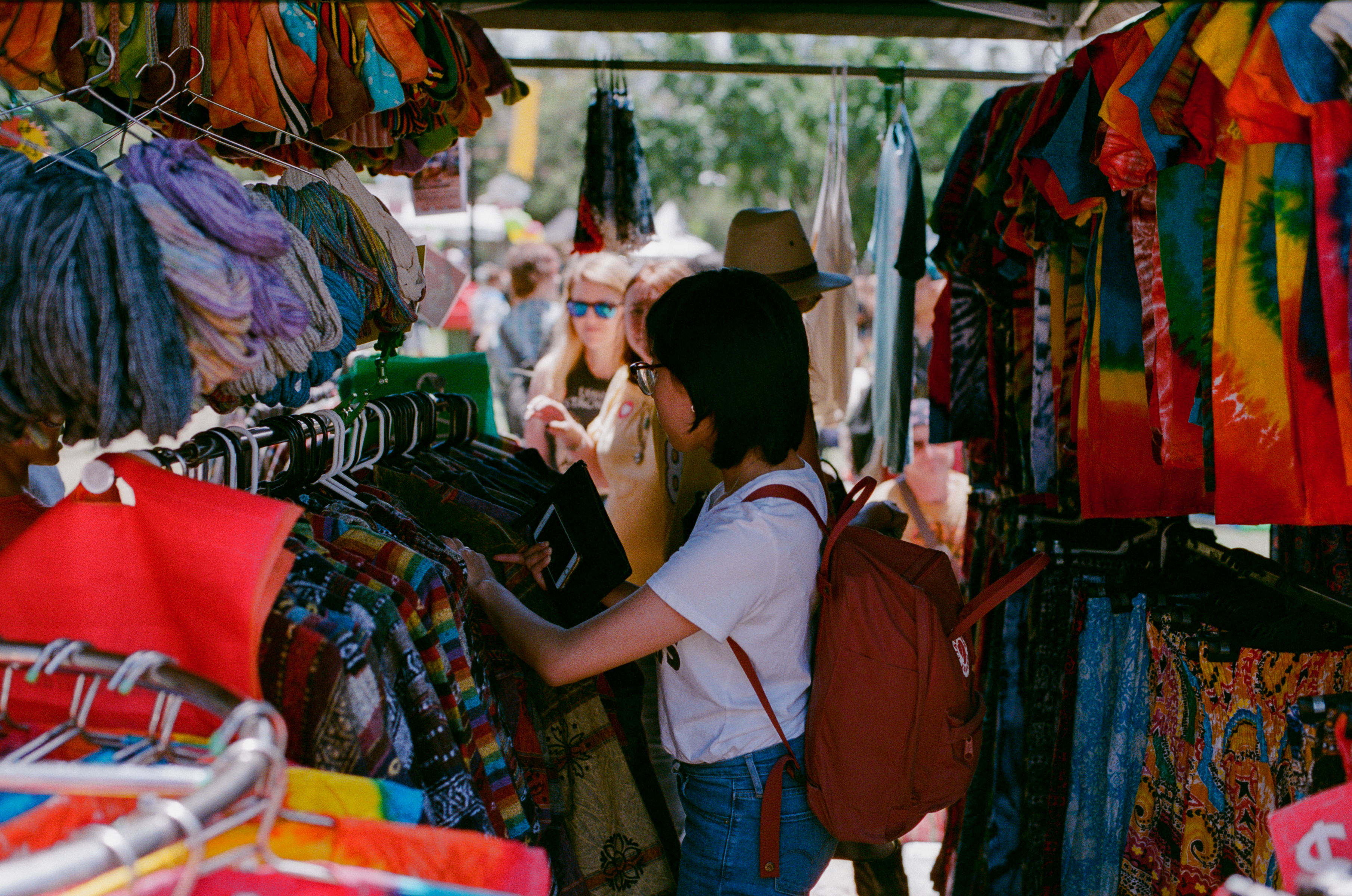 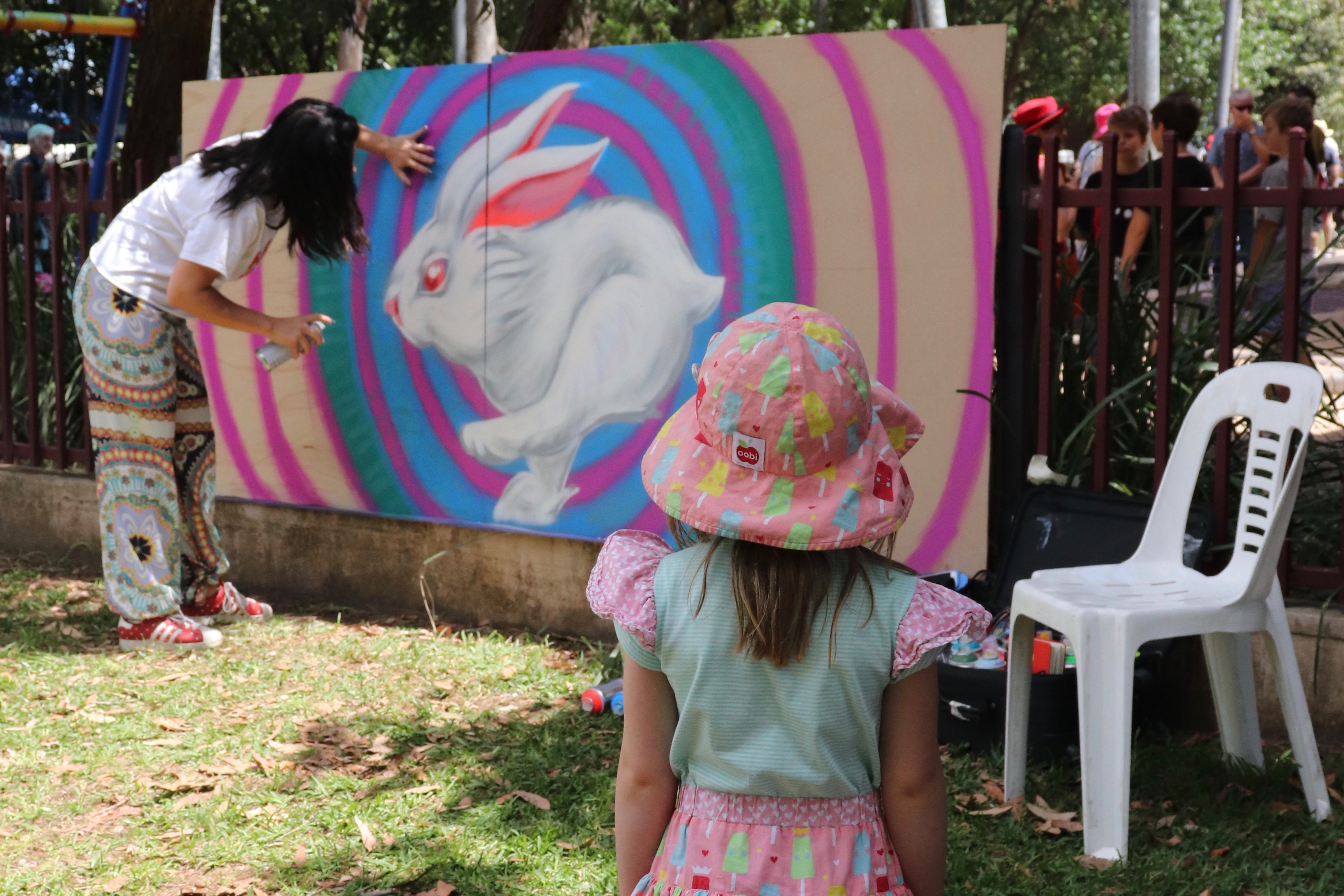 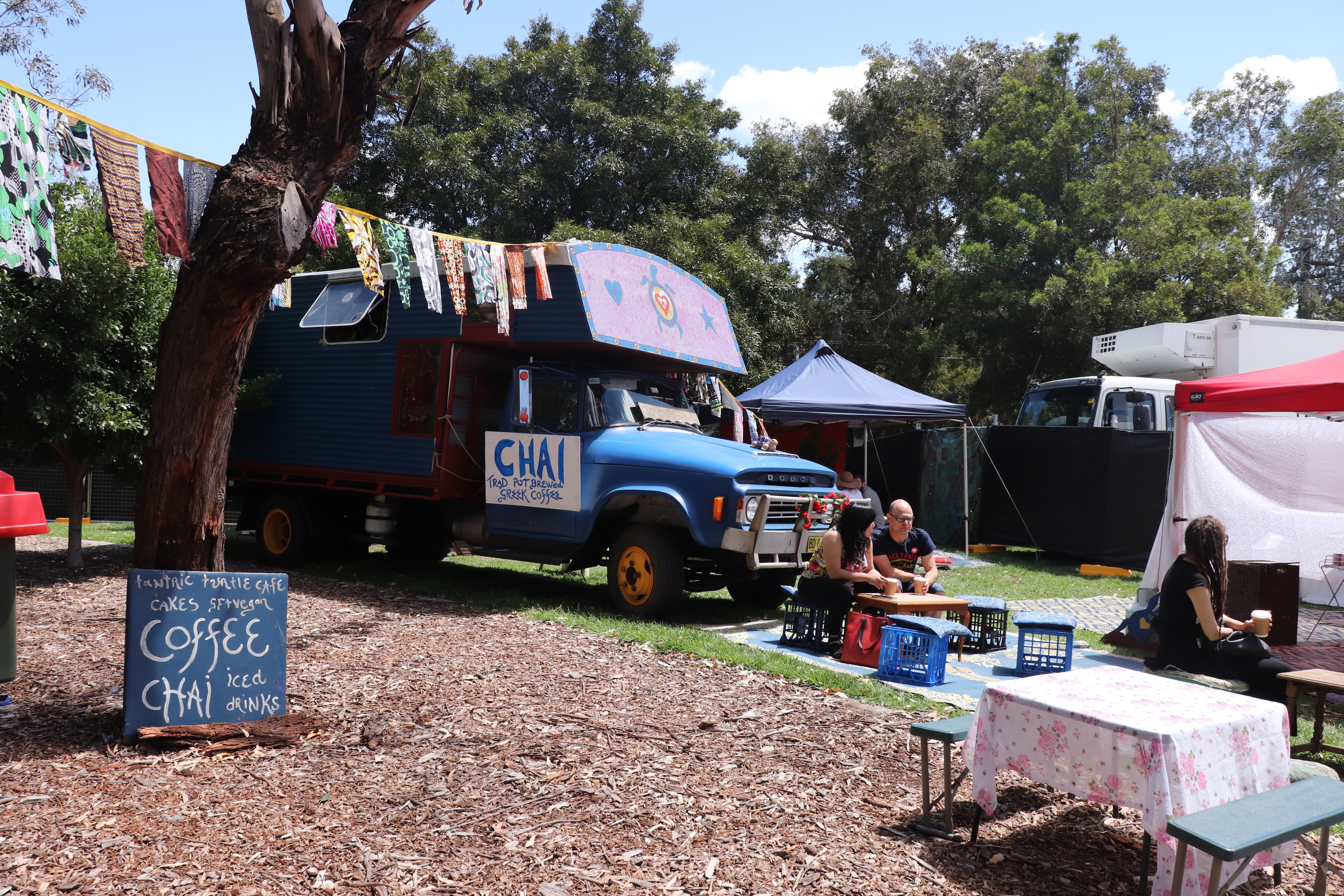 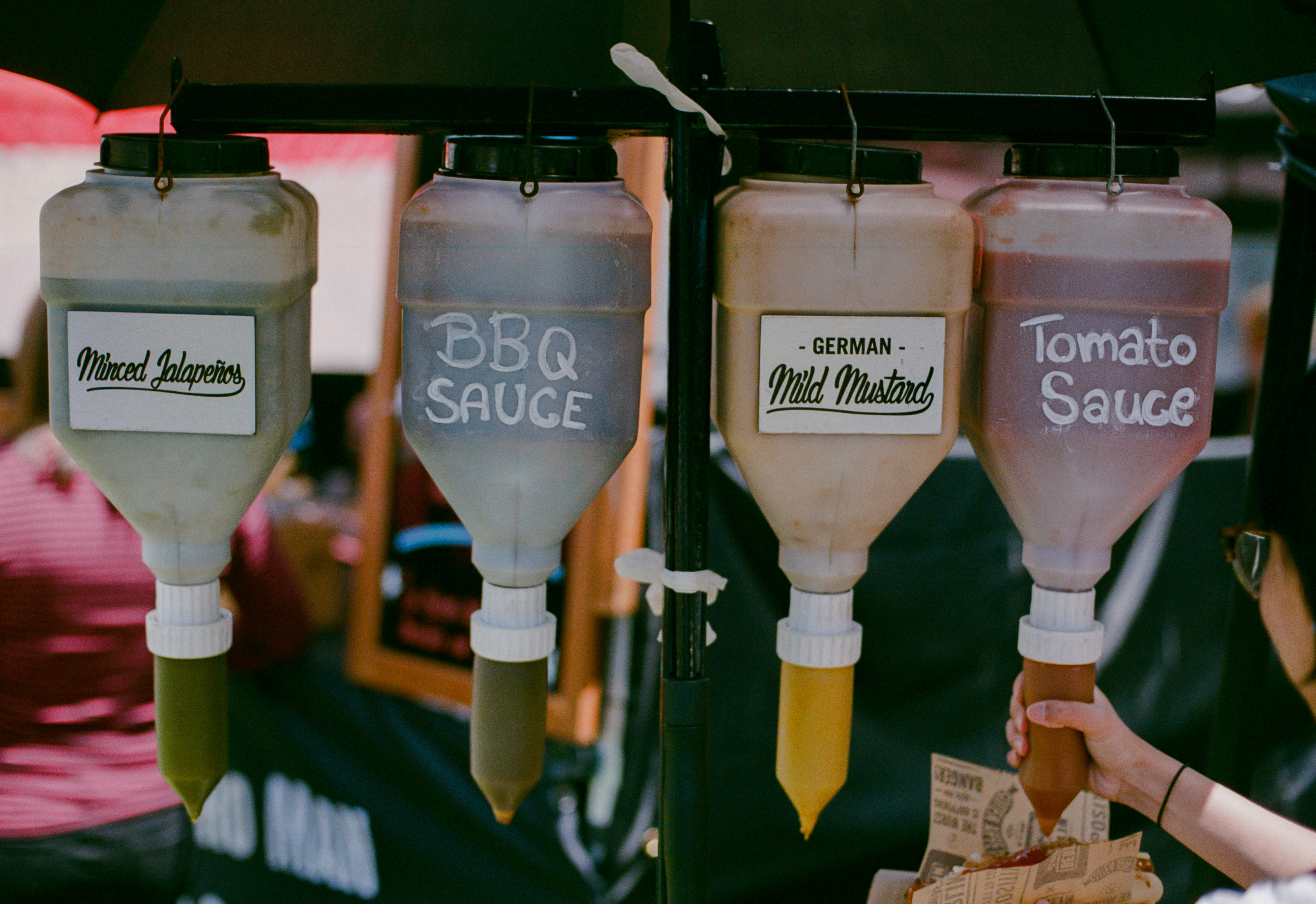 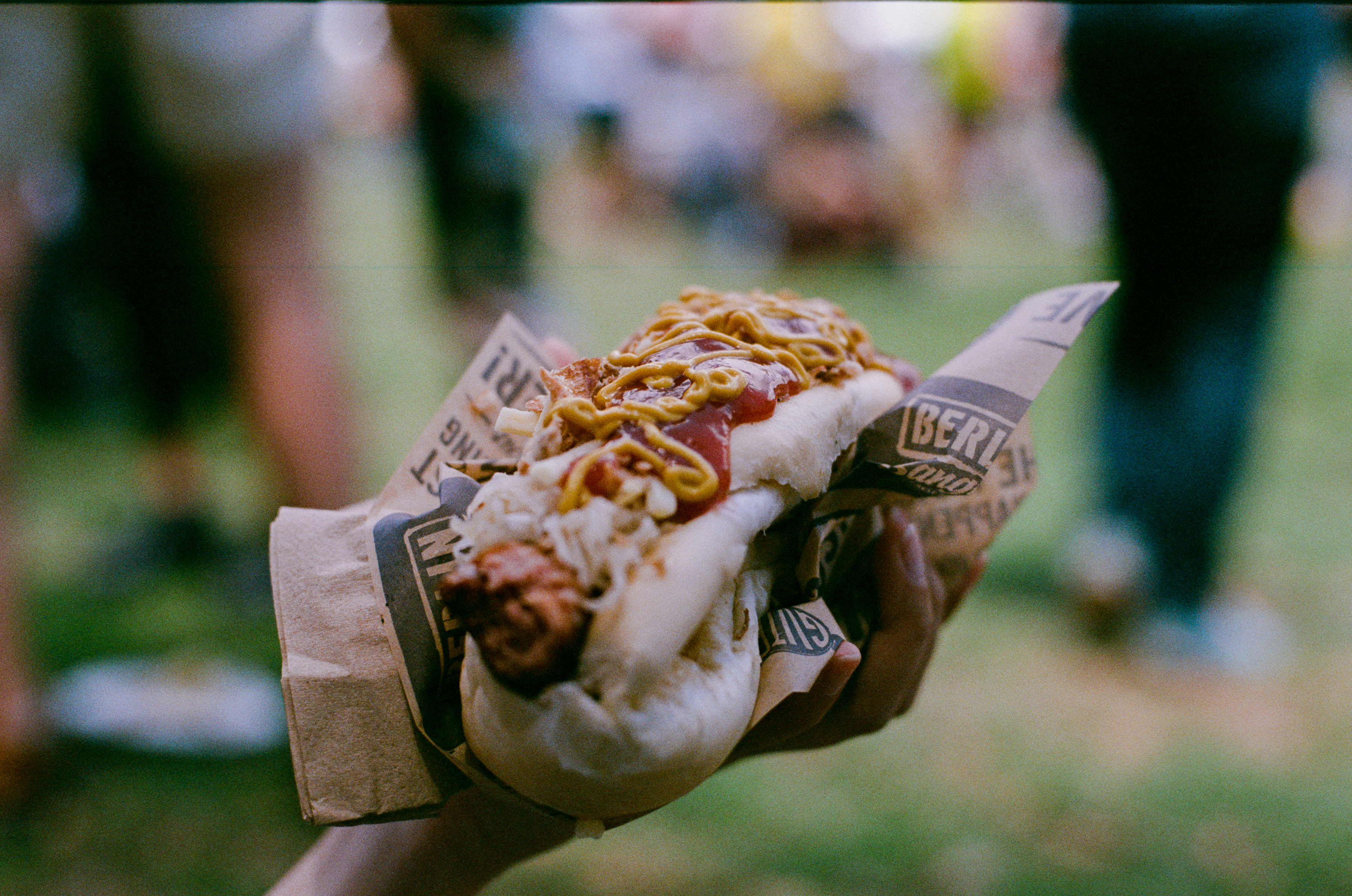 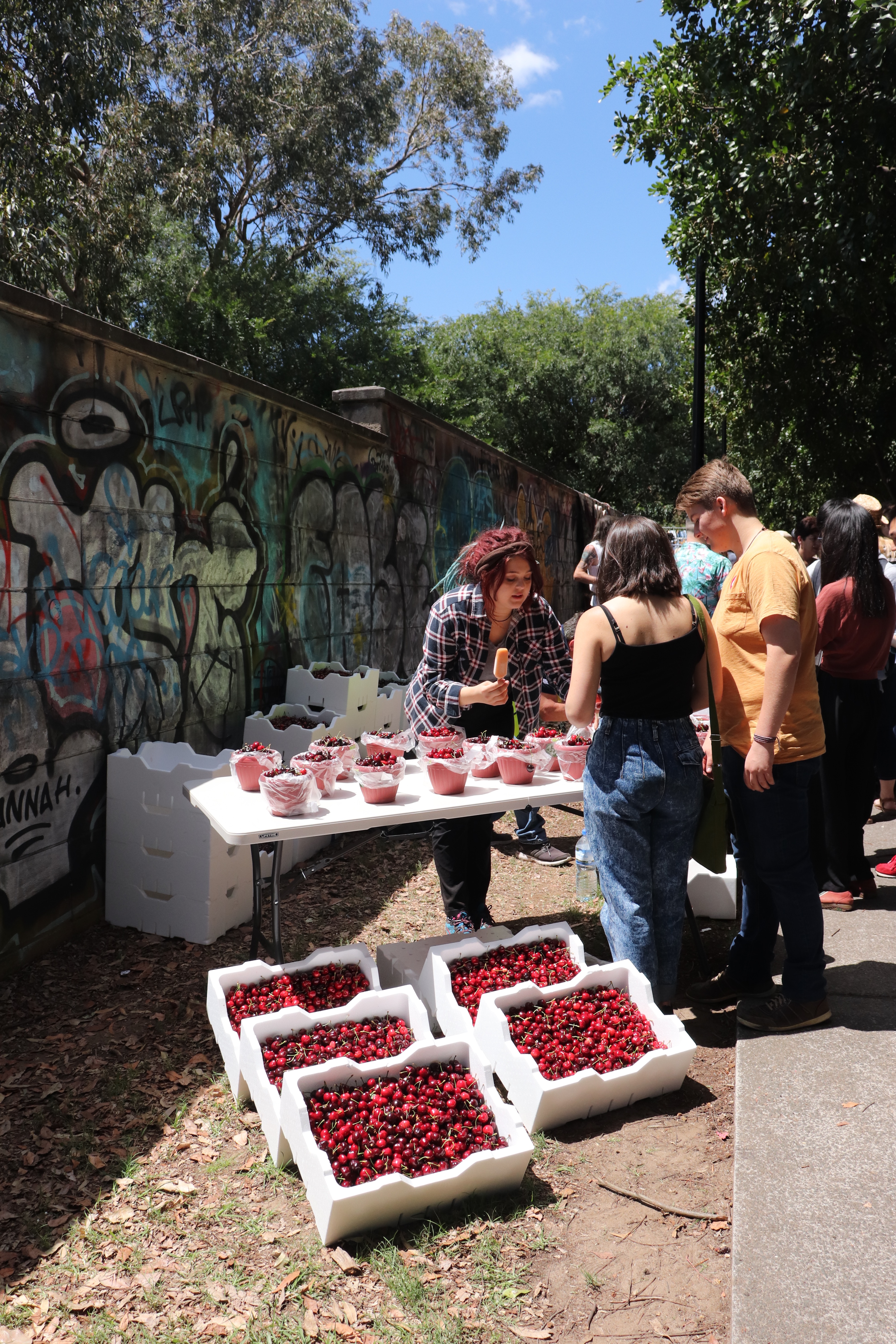 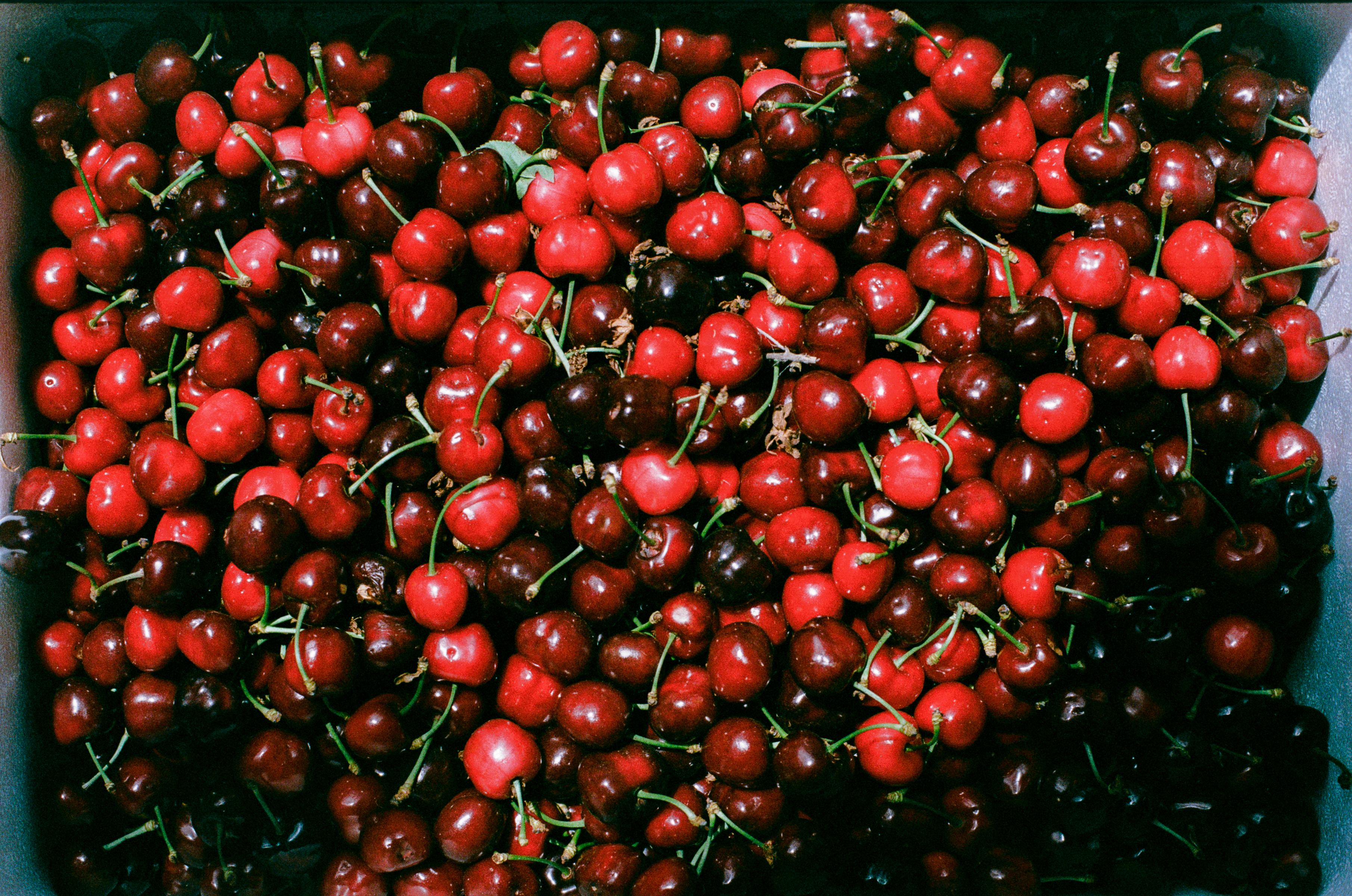 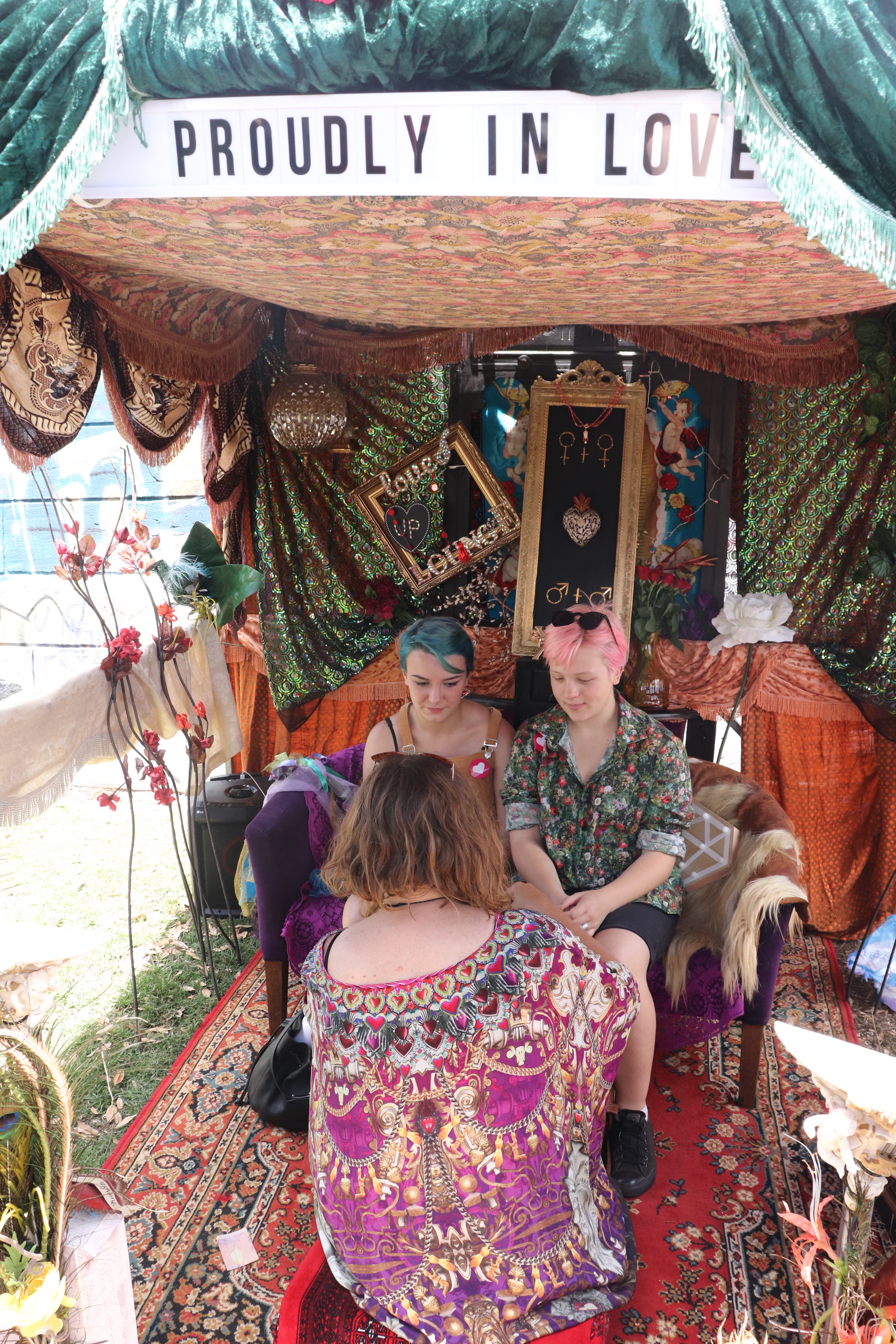 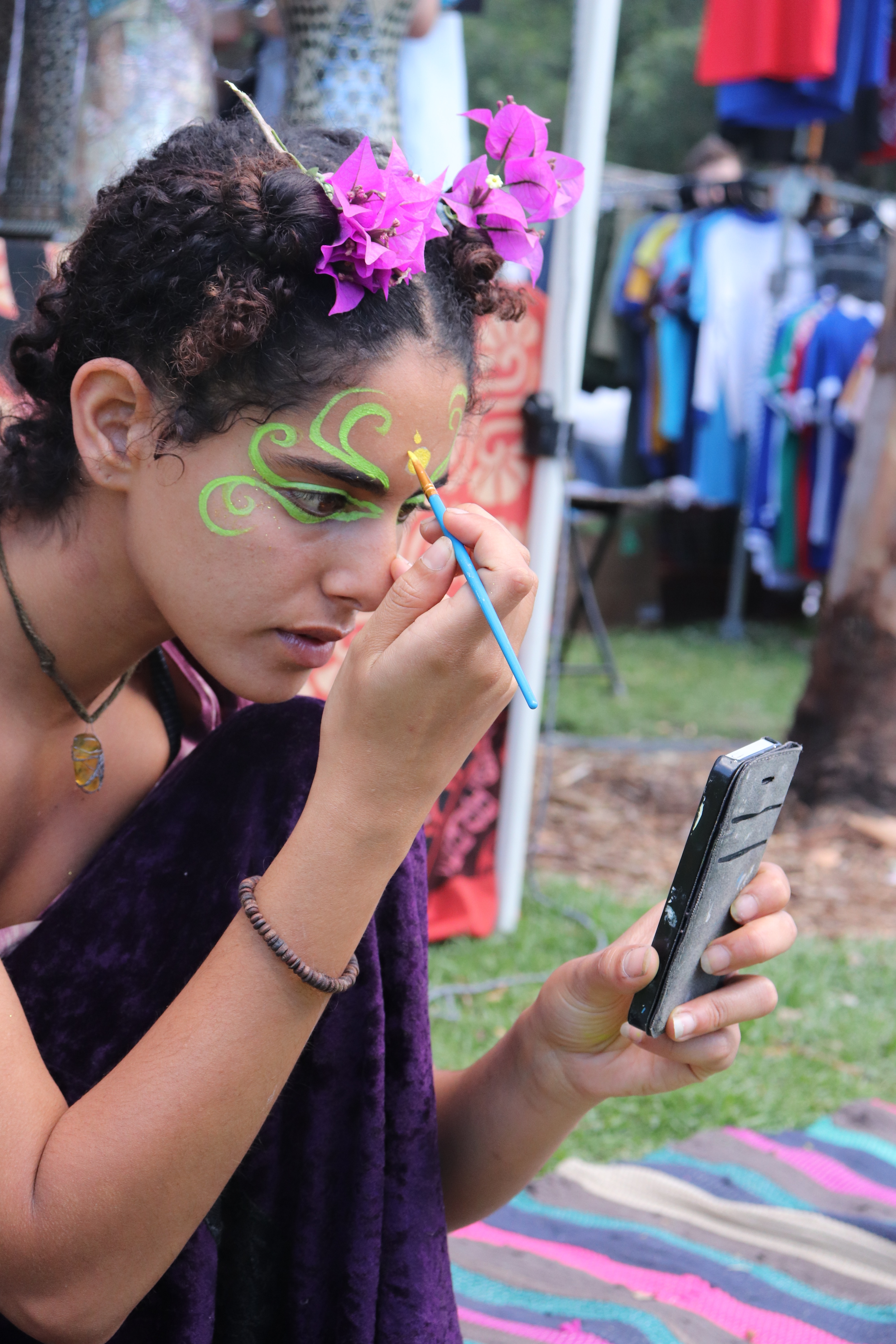 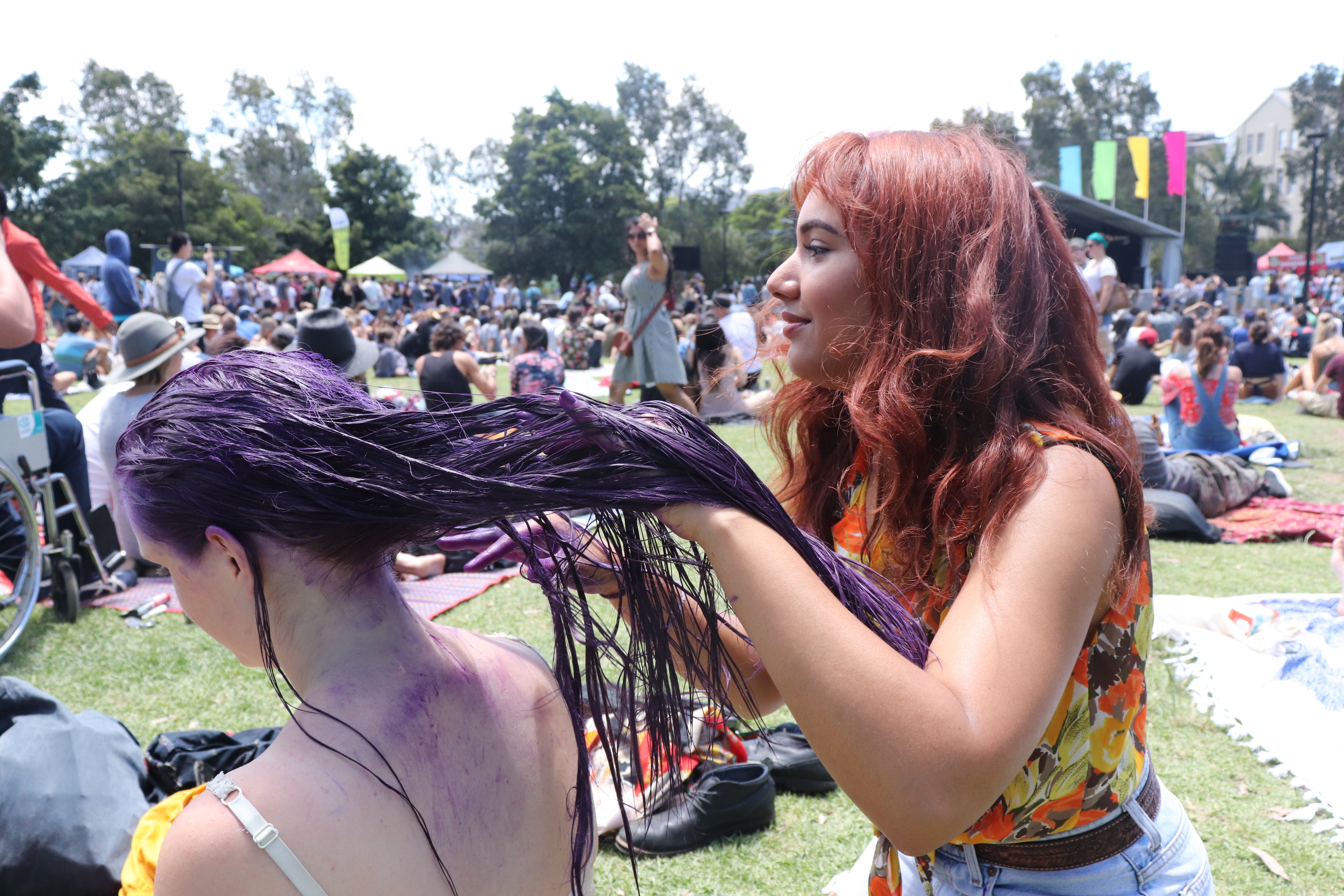 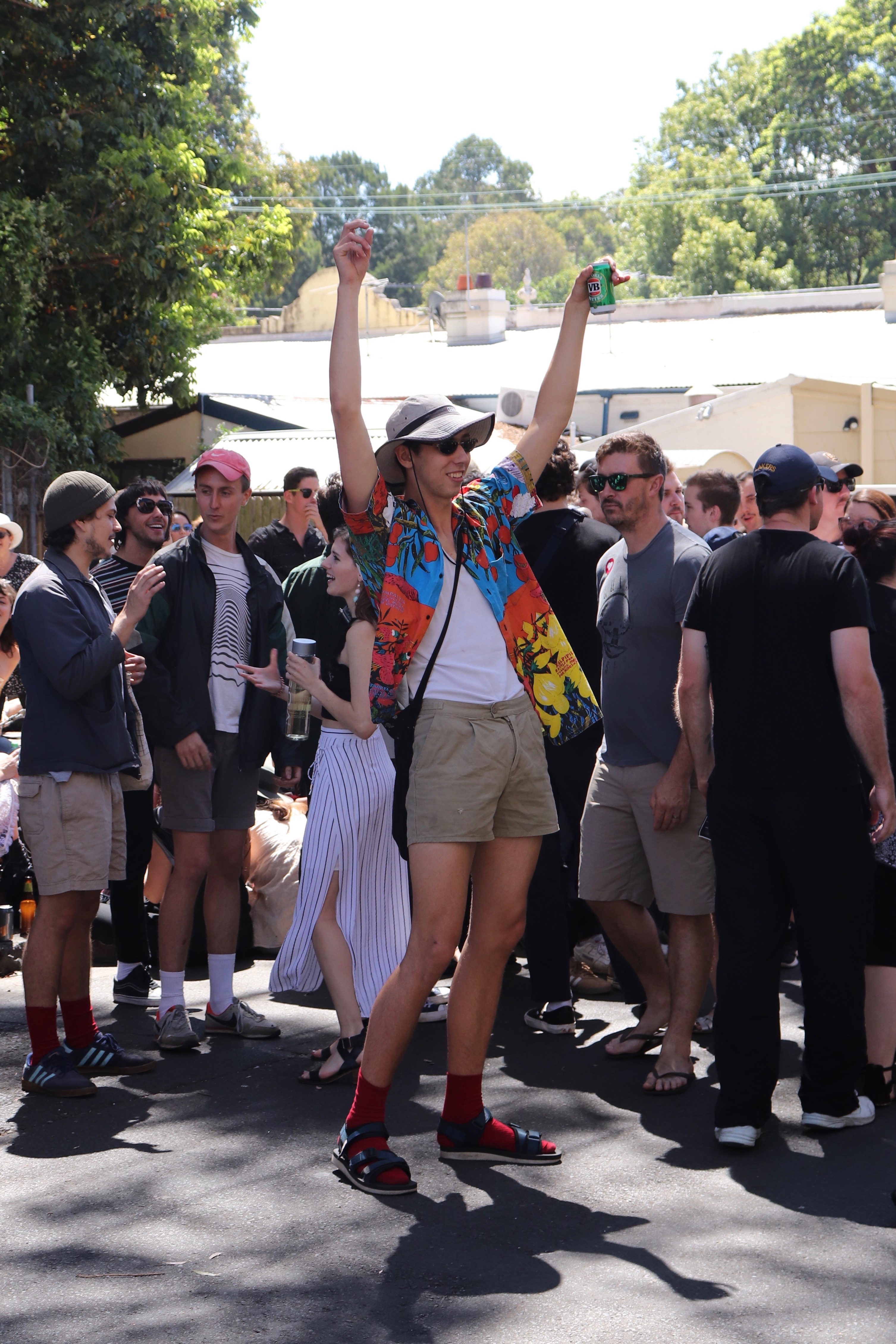 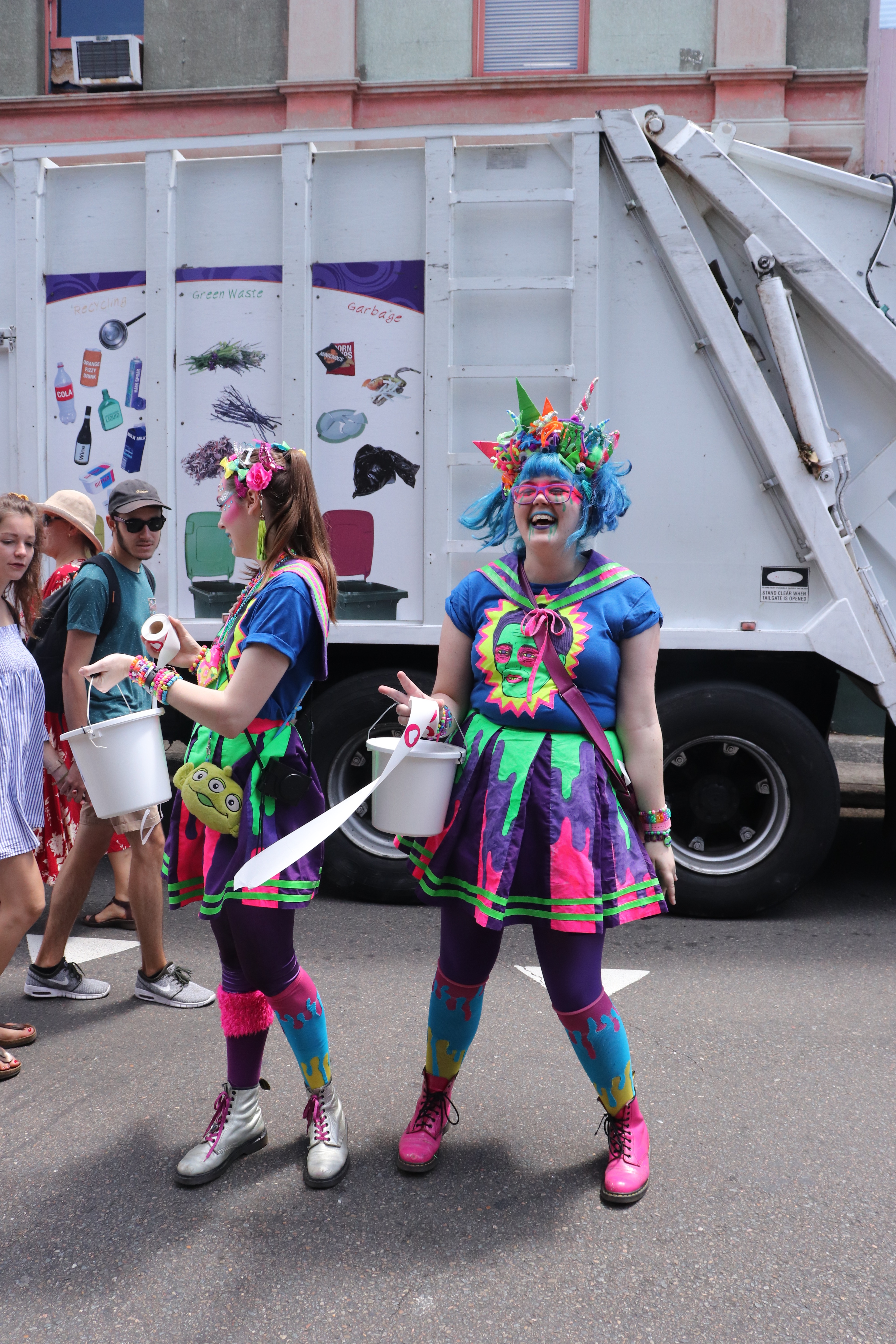 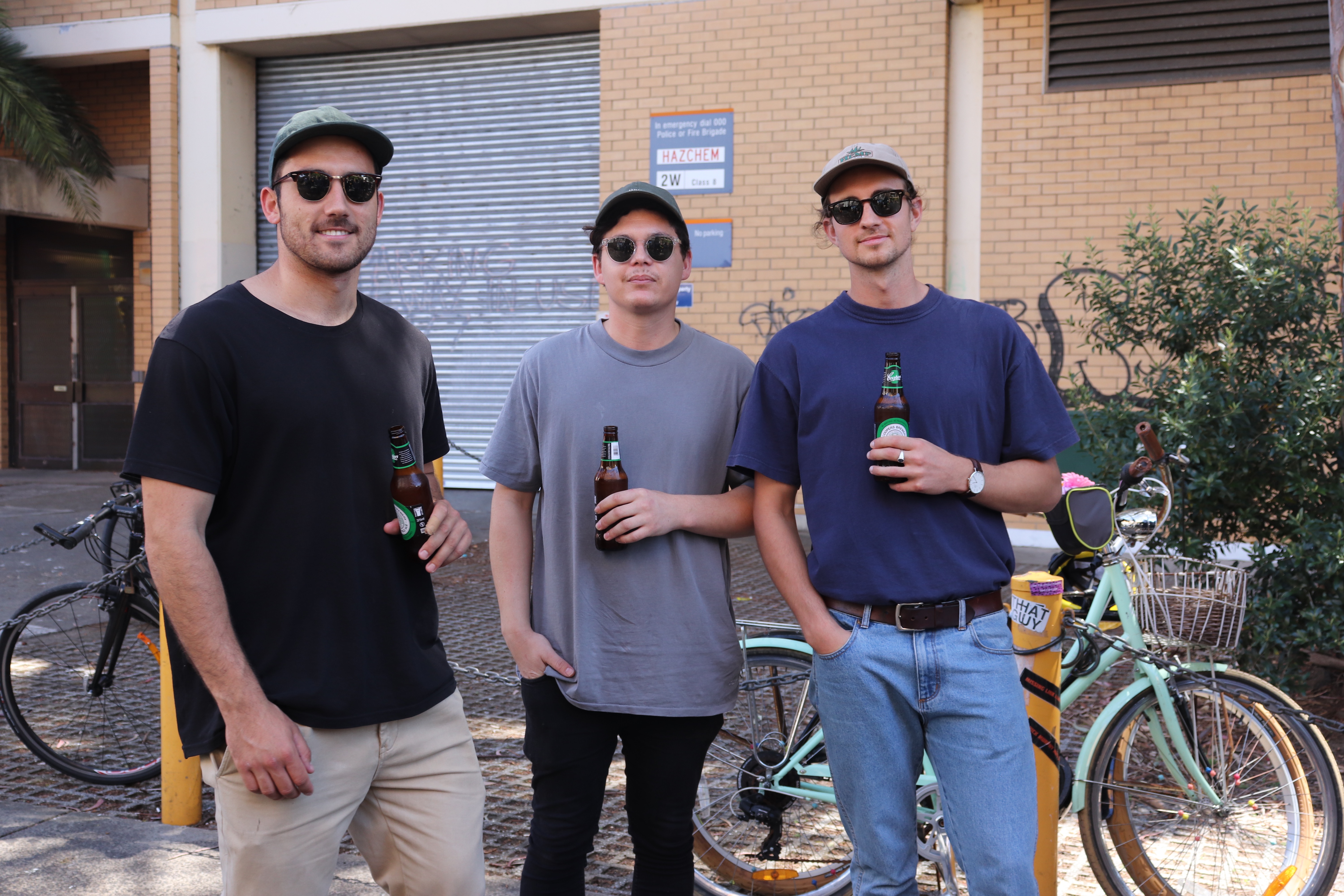 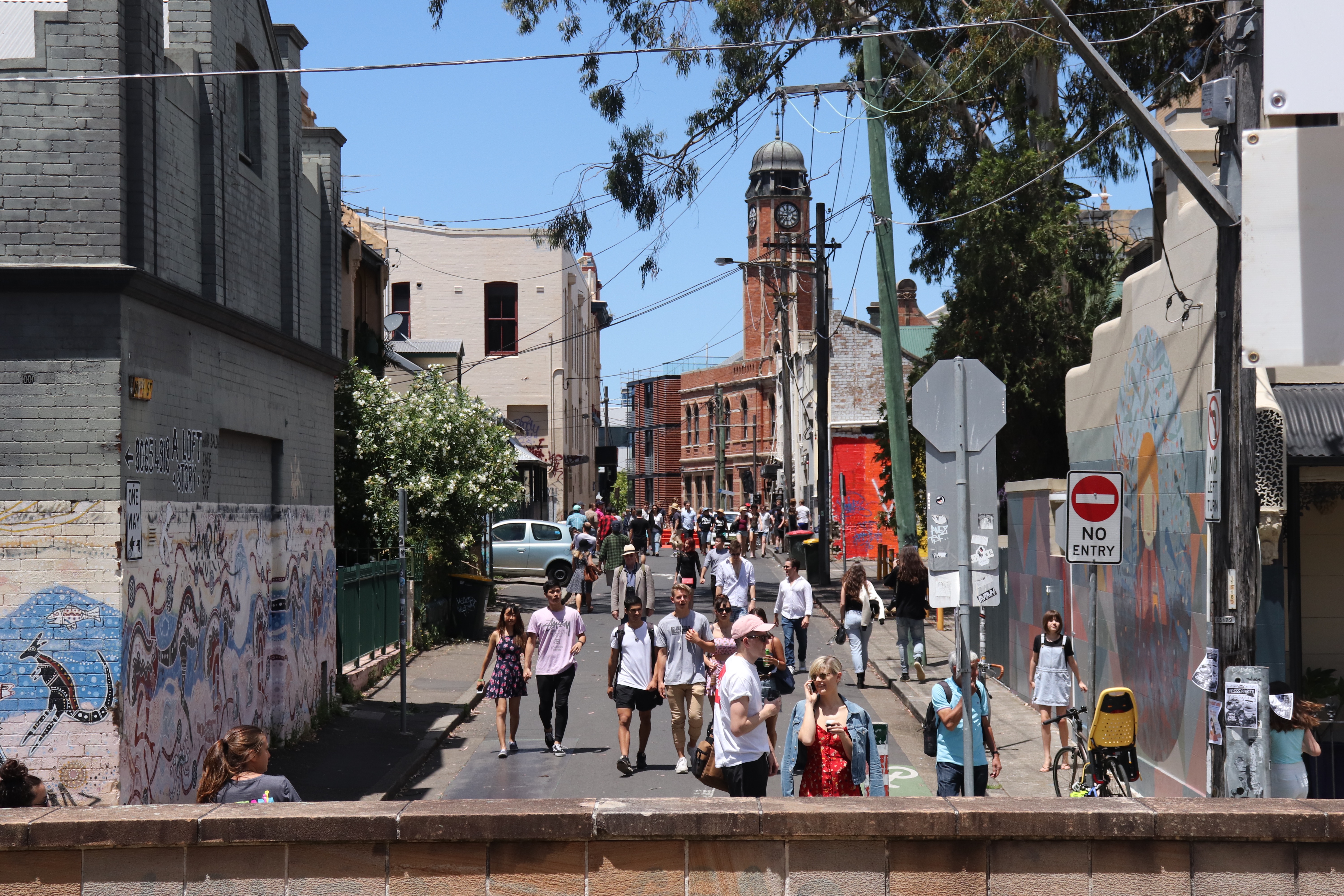