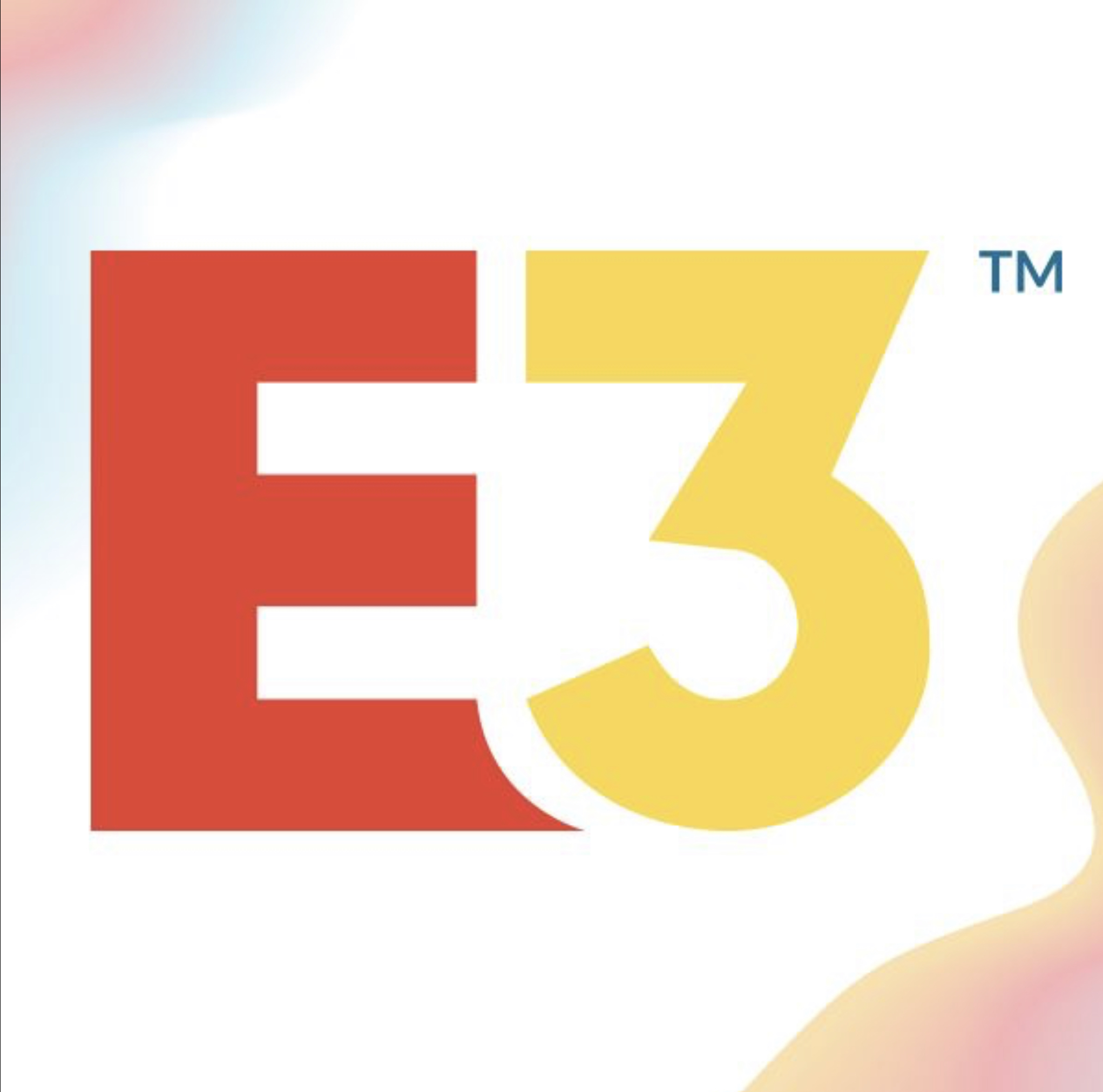 Game on! Hype and leaks on the E3 train

The 25th Electronic Entertainment Expo – better known as E3 – has kicked off in Los Angeles, and this is a year of firsts and lasts.

Gamers around the globe are awaiting the announcements, trailers and who knows what else the week-long event has to offer.

The conferences kick off this weekend with embattled publisher Electronic Arts launching on Saturday and finishing on Wednesday with a Nintendo Direct, though the show continues on until Friday the 14th.

E3 2019 is shaping up to be one hell of a show, as this is the last one before the next generation of consoles hit the market – reportedly due out in late 2020, although for the Xbox it could be sooner if some rumours are to be believed.

The Internet is ablaze with speculation and the hype is very real.

Pegah Koh and her husband Herald Kho, who attended E3 last year, are both excited for anything Star Wars-related, and Ms Koh says she is also “looking forward to hearing anything Pokemon”.

Another Australian watching keenly from afar is Brendan Quinlan from Parramatta, who is “pretty excited” for the heavily rumoured Fable game from Playground Games, the studio behind the beloved arcade racing series Forza Horizon.

Mr Quinlan is also curious if both the rumoured Harry Potter RPG will be announced as well as the next Animal Crossing from Nintendo.

Vincent Kravetz from Aurora, Ohio is all about the Cyberpunk 2077 news which will be shown at Microsoft’s conference. The prevailing rumour is that the Polish developer CD Projekt Red will give a release date for the game which was first announced in 2013.

The studio made a massive splash on Microsoft’s Stage last year with a well-timed and coordinated bait-and-switch with the help of Xbox’s Phil Spencer.

Mr Kravetz is also curious to hear about the new streaming and subscriptions services, and Game of Thrones creator George R.R. Martin’s collaboration with FromSoftware.

With Sony/Playstation bowing out late last year, it’s the first time since the inception of the event they haven’t had a presence.

But they don’t need to be there to have more than one mic-drop moment.

It was revealed on Friday that the Uncharted movie based on the PlayStation series will release on December 20, 2020, with Spiderman actor Tom Holland as lead character Nathan Drake.

While PlayStation may be skipping E3, Netflix has decided to throw its hat into the ring with and has teased some upcoming projects related to their Netflix Originals” titles.

Similar to the Stranger Things 3 game, which will launch alongside the next season of the supernatural series.

PlayStation weren’t the only ones to get in on the action before the mad news cycle begins.

On Friday morning, Google revealed its streaming console – the Stadia.

When the console launches this November, it won’t be available here in Australia, but Google have said it plans to launch in more countries in 2020.

Stadia launches this November in these 14 countries, with more to come in 2020 and beyond. #StadiaConnect 🗺 pic.twitter.com/f5gqypmJSh

The 4k requirements for the console do put it out of range for most users, according to a report from PC Gamer, but the basic requirements are in reach.

Following a leak from Amazon UK, Ubisoft officially teased Watch Dogs Legion with more to come at their press conference on Tuesday.

God Save the NPCs. Reveal at E3. #WatchDogsLegion #UbiE3 pic.twitter.com/xpD3bhXDaM

After weeks of speculation, Activision gave the first look at Call of Duty: Modern Warfare – which no doubt will bring its own controversies come October.