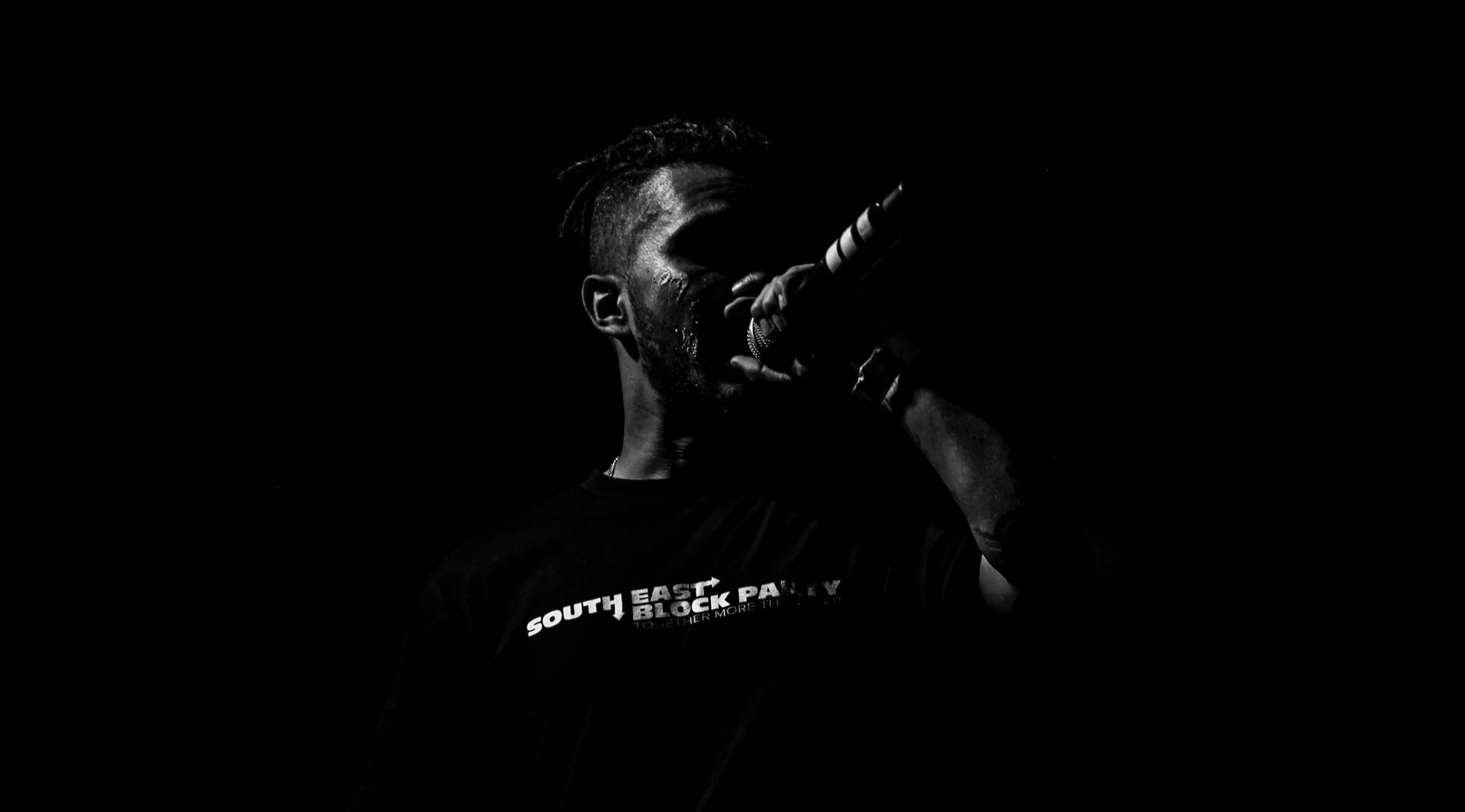 Rapping to break cycle of drugs and alcohol

Recently, the ‘South East Block Party’ took over the centre of Maroubra, bringing the community together for live music, market stalls, free food, drinks and activities.

Sponsored by community organisation WEAVE, the event created something a certain community figure had dreamed of since his youth: a drug and alcohol-free event for the entire community to share.

Together, WEAVE and rapper Kobie Dee’s plan was to create community programs and activities in Maroubra that will help disadvantaged children and adults stay off the streets, locate specialised help for those struggling with substance abuse, and keep the children of the community from falling into the same cycle that Kobie did.

But most of all, return the community of Lexington and the people who live in it, Indigenous or not, to what it should be.

“It feels good to see my own community out here,” Kobie said. “I grew up across the road and I’ve always wanted to do something in this park. It proves that dreams can become a reality and I’m speechless about it.”

Kobie is a man who is proud of his Indigenous heritage. His songs touch on his people’s struggles and the negative stigma that surrounds his culture. He believes in a world where Aboriginal people don’t face prejudice and can live without the burdens of Australia’s past.

But these Gomeroi hands turn a brick wall to sand

I’ma do this for the fam, I don’t think they understand

Everything will go as planned before we go back to the land.”

–Kobie Dee, A Long Way From My Country

In his song Still Standing he points out the struggle for a fair and unbiased voice for the hundreds of Indigenous cultures around Australia, as well as the failed education system that teaches the next generations false ideas on how Australia was before its invasion.

“We fight for our people, fight to be heard

Fight for our right to express these words

No recognition for the oldest culture living on earth

And said they’d rather see a drunk on the curb

But no, we still push through

They made us seem like we were savages, no morals or rules

But we had villages and doctors and man made tools

You must have no idea”

Coming from South Sydney’s Lexington Place, a precinct of Maroubra known historically for its drug and alcohol problems. Kobie, like many other people from the area, fell into the trap of substance abuse at a young age.

“People who are familiar with the name Lexo know that it had a bad name for alcohol, drugs and violence,” he said. “Growing up around that influenced me to write about it speak about it in my music. With everything I went through in my personal life, music was my way to escape that.”

After spending his teenage years in a cycle of substance abuse, Kobie is now sober. In September 2019, he checked into rehab for four months.

It was then he found the therapeutic side of music and pursued it as a full-time career. Taking inspiration from the environment around him, he rapped about the “high life” he believed he was destined for, the lack of positive role models, as well as life as an Indigenous man growing up in a world that did not accept him.

“Everything that I was taught was in this bottle

What we know is what we see

We ain’t have no role models”