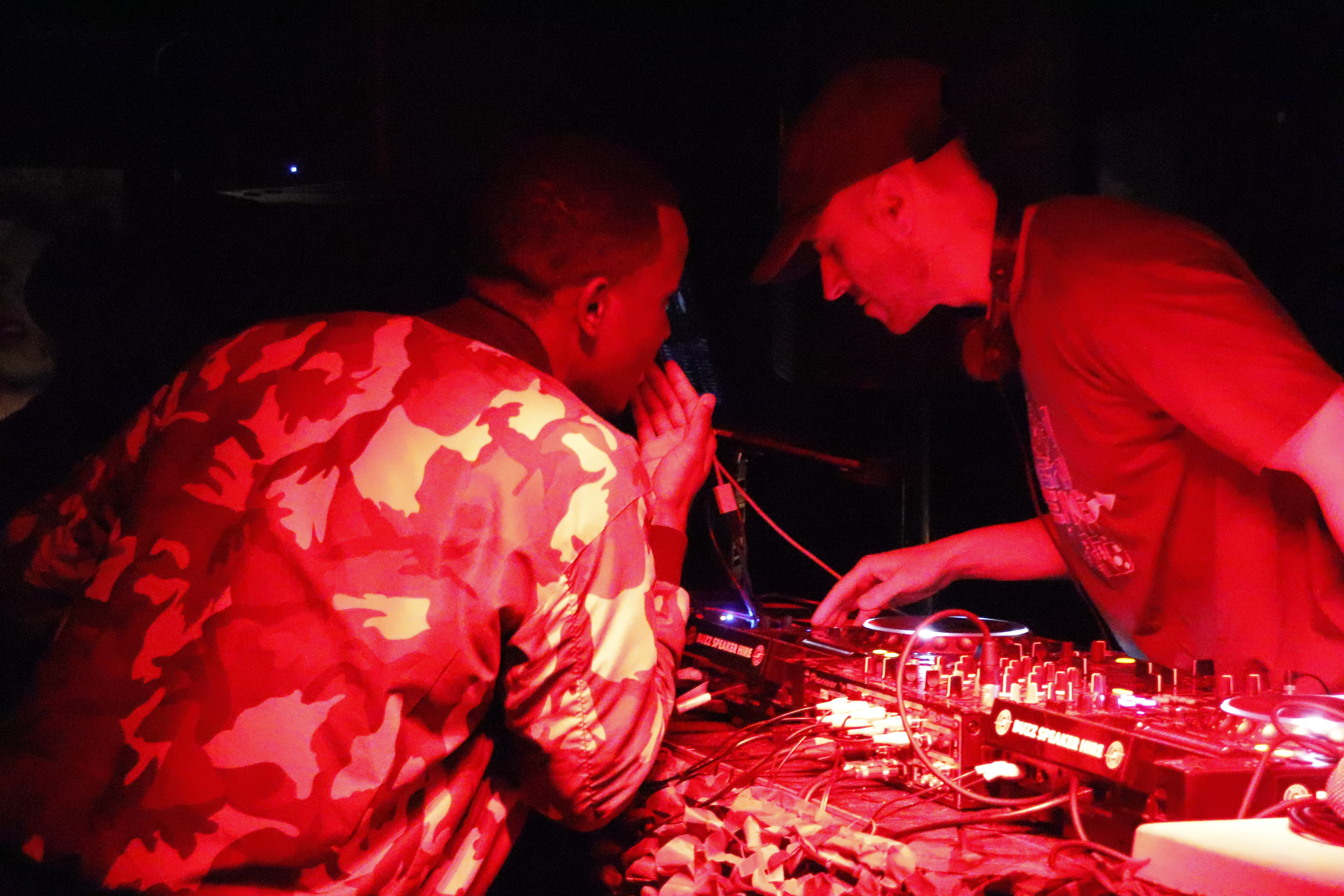 Getting down and “dutty”: dancehall culture in Australia

In a dark underground Sydney nightclub, a DJ sets up his turntables, wearing earphones and a look of determination to get the playlist and transitions just right.

It’s 10pm on a Saturday night and the dance floor is empty, for now. But soon this venue, Tokyo Sing Song, will be filled to the brim with keen Sydneysiders ready to get down and “dutty” to the latest Afro-beats and Jamaican rhythms.

Dutty dancing, part of the “dancehall” culture and scene, involves a seductive, even promiscuous style of movement. It may look X-rated, but it is actually a culturally rich, much-loved part of Jamaican and Caribbean history that is reaching every corner of the globe, including Australian shores.

DJ Fasmwa is a dancehall DJ with more than 22 years’ experience. He is of Dutch Caribbean descent and has grown up with Caribbean music his whole life. “Reggae within the English-speaking world is so influential,” he says. “It’s what every Caribbean kid born in the ’70s, ’80s and ’90s and beyond has grown up with.”

One dutty fan, Anglique, 35, of Parramatta, who has been attending dancehall events in Sydney for years, says that despite the raunchy look of the dance, “I don’t feel objectified at these events. I feel empowered.”

This genre of Jamaican music originated in the 1970s. Named after the dancehalls that were popular among locals in the Jamaican capital Kingston in the 1940s, it strongly features reggae and Afro-beats. 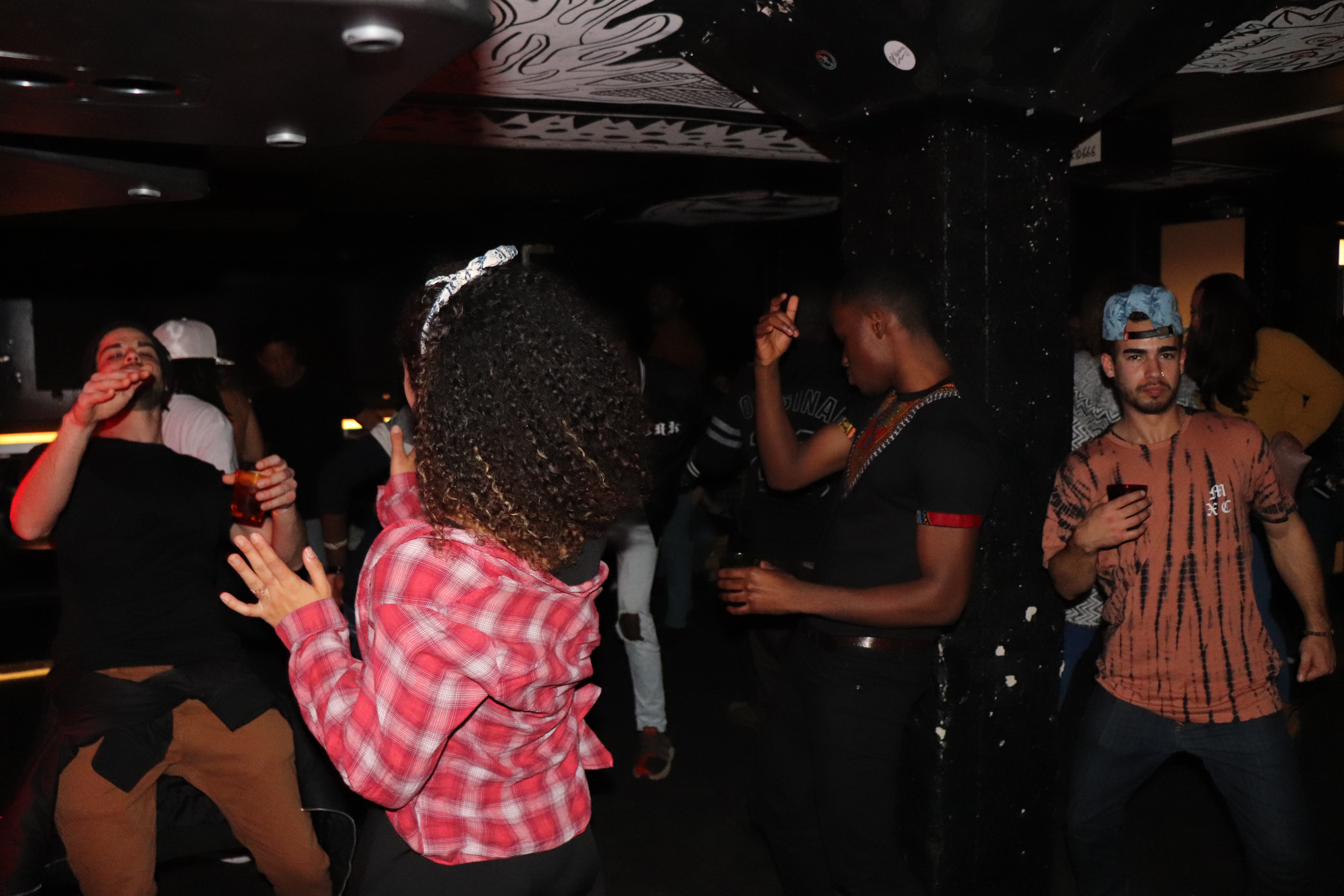 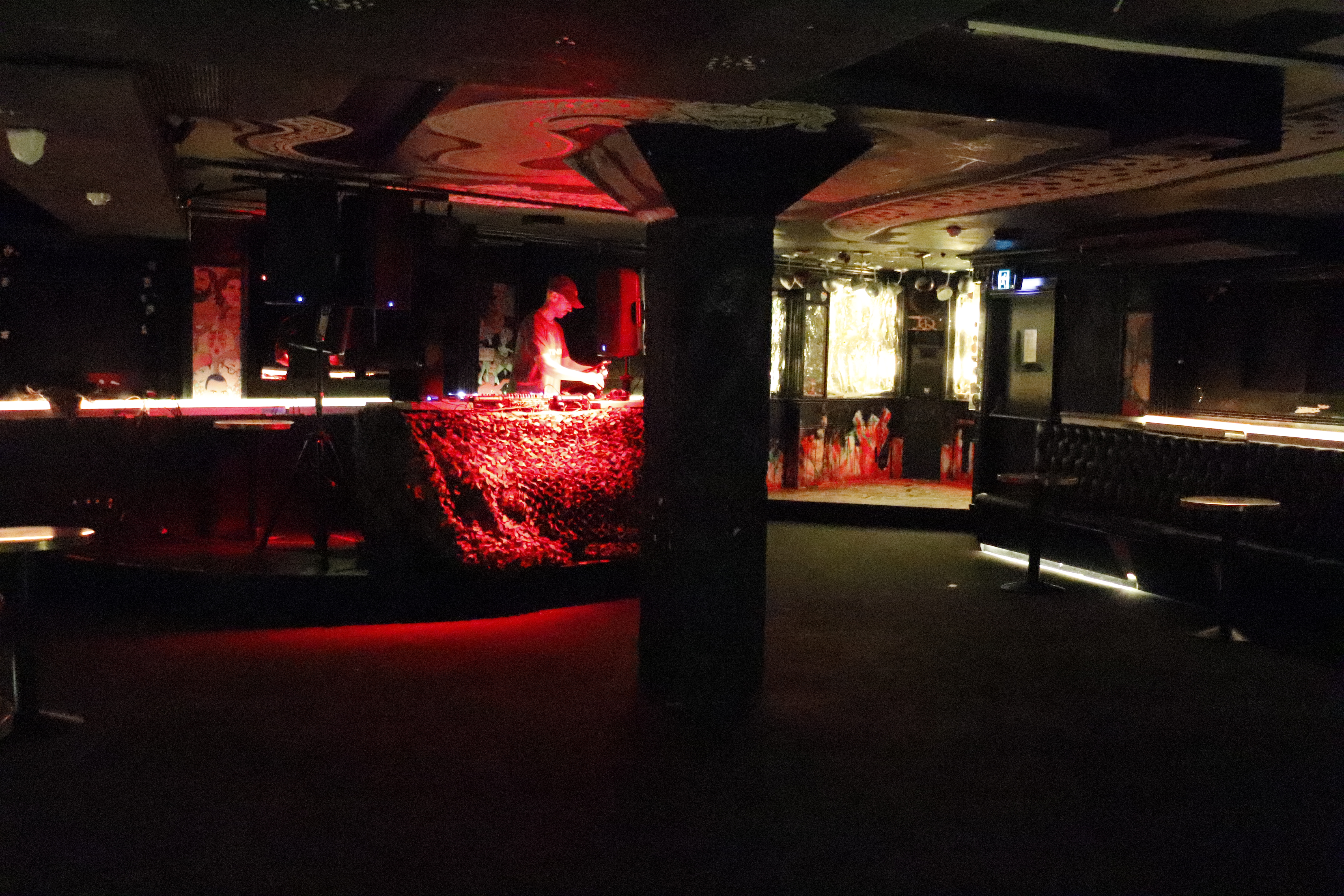 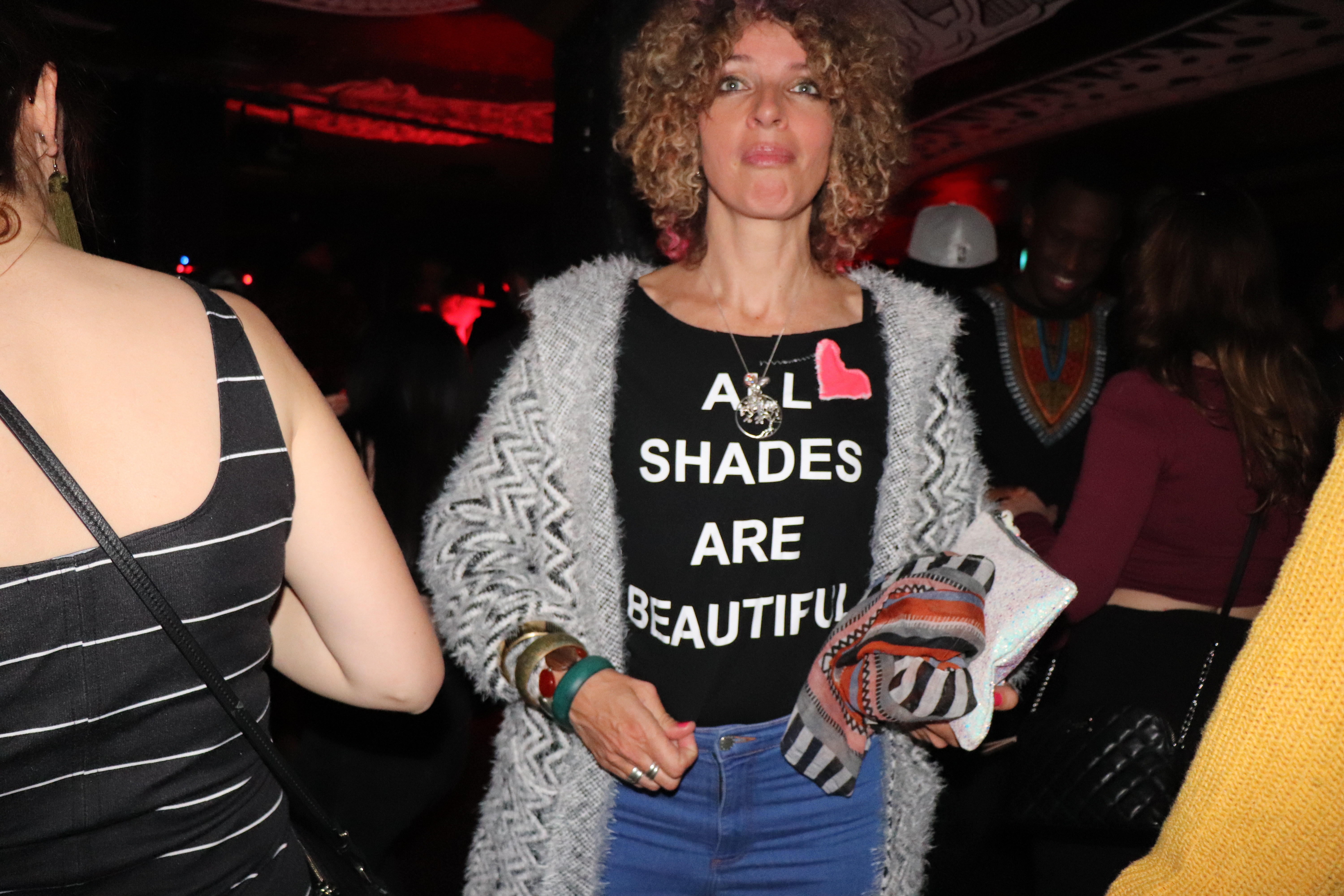 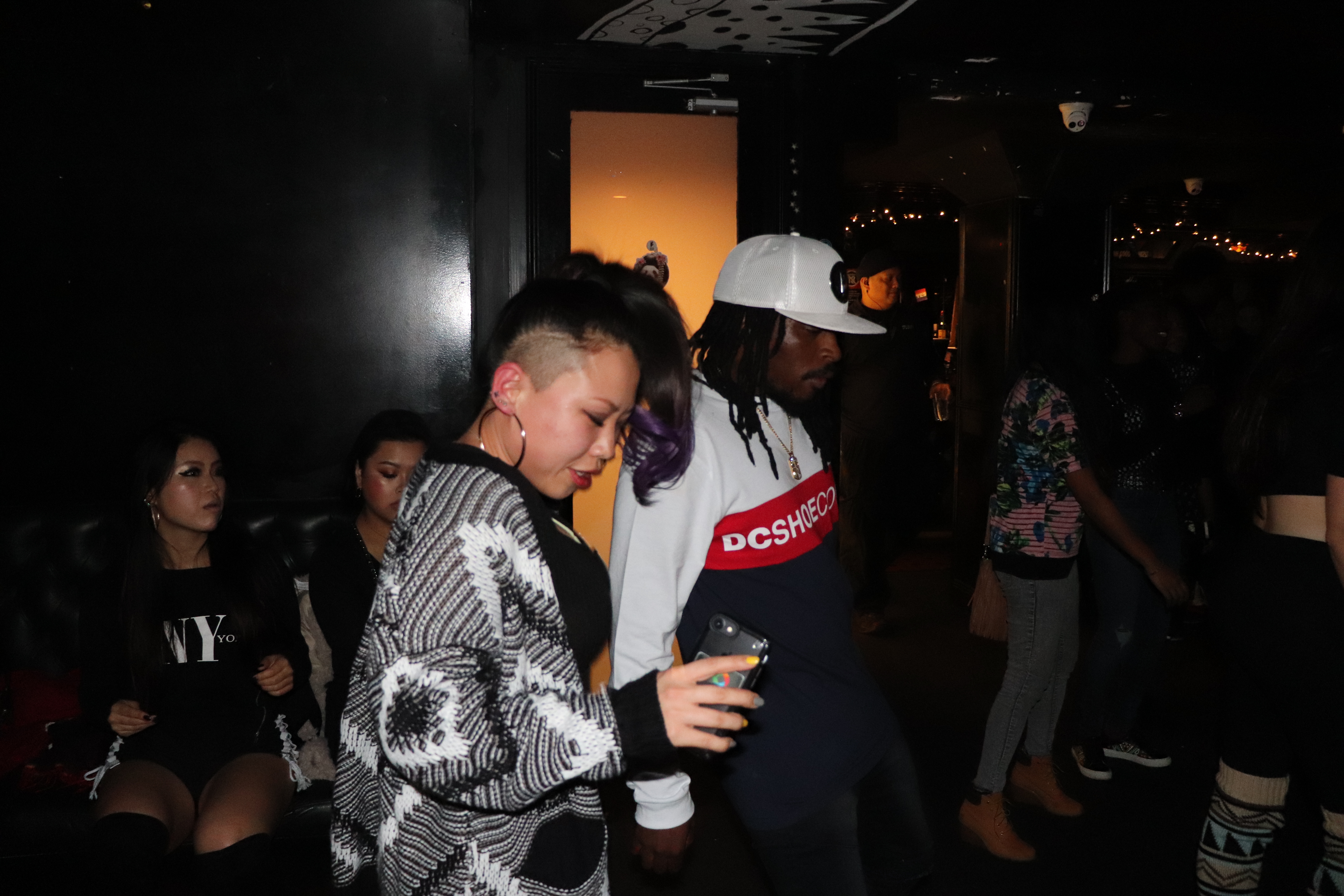 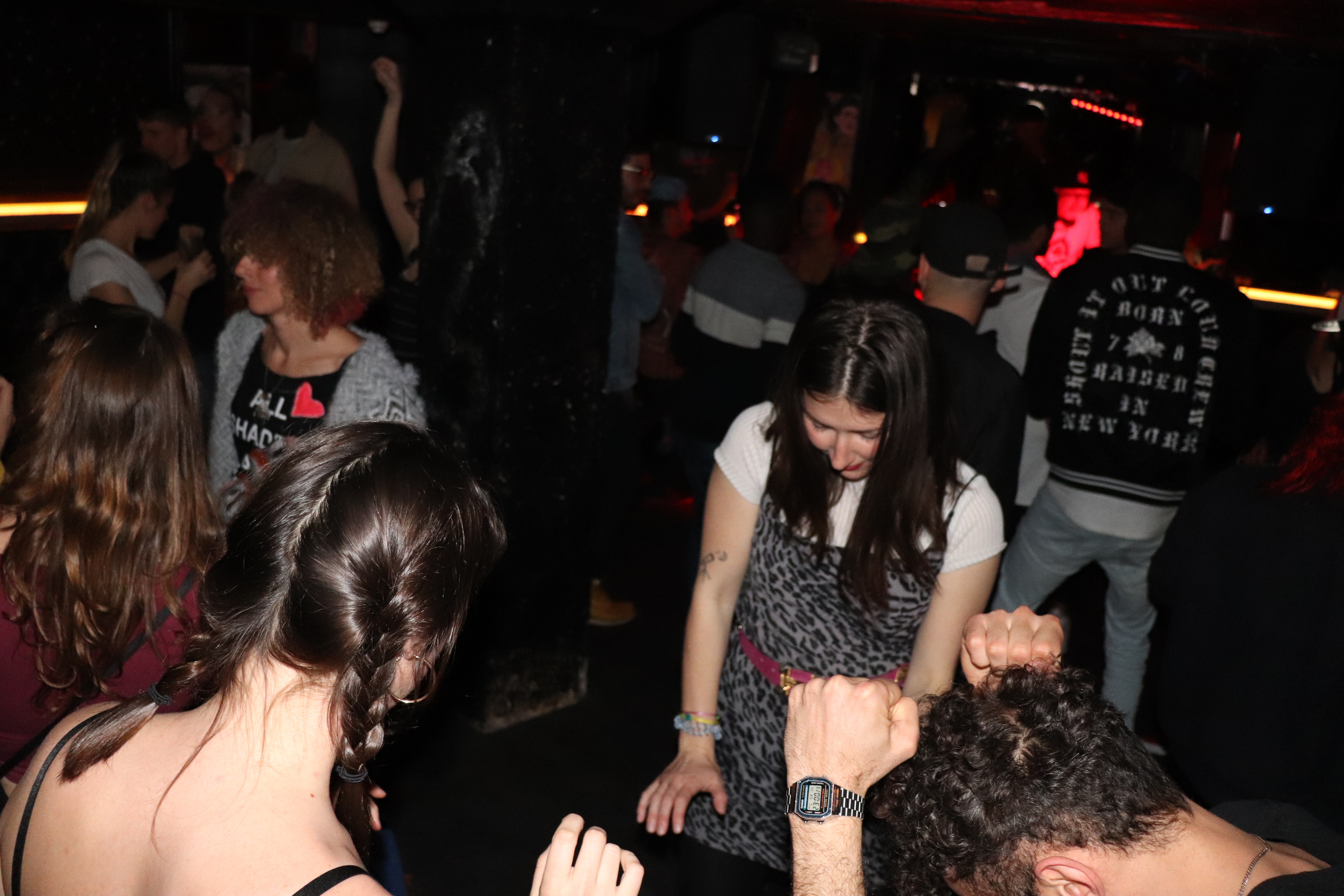 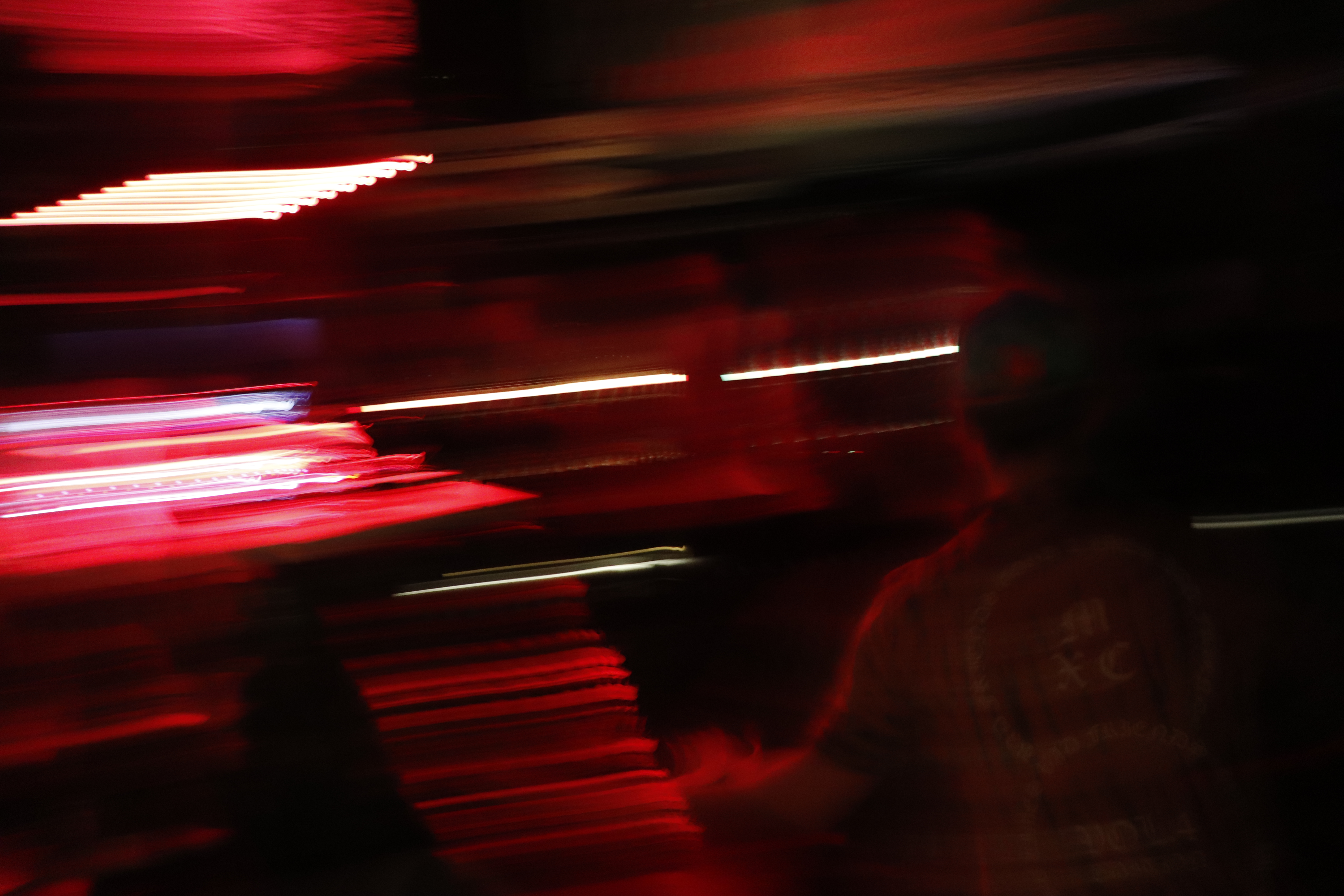 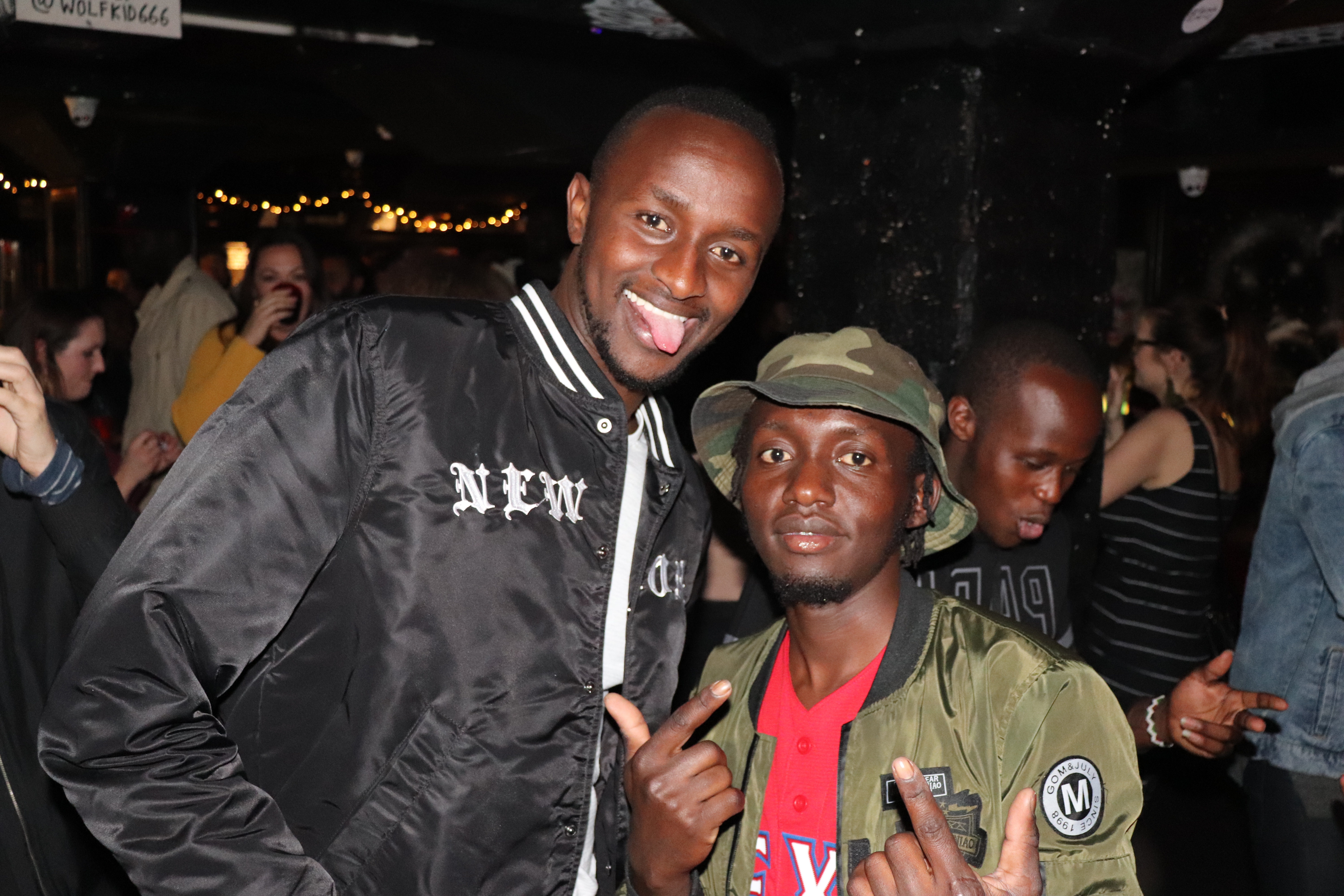 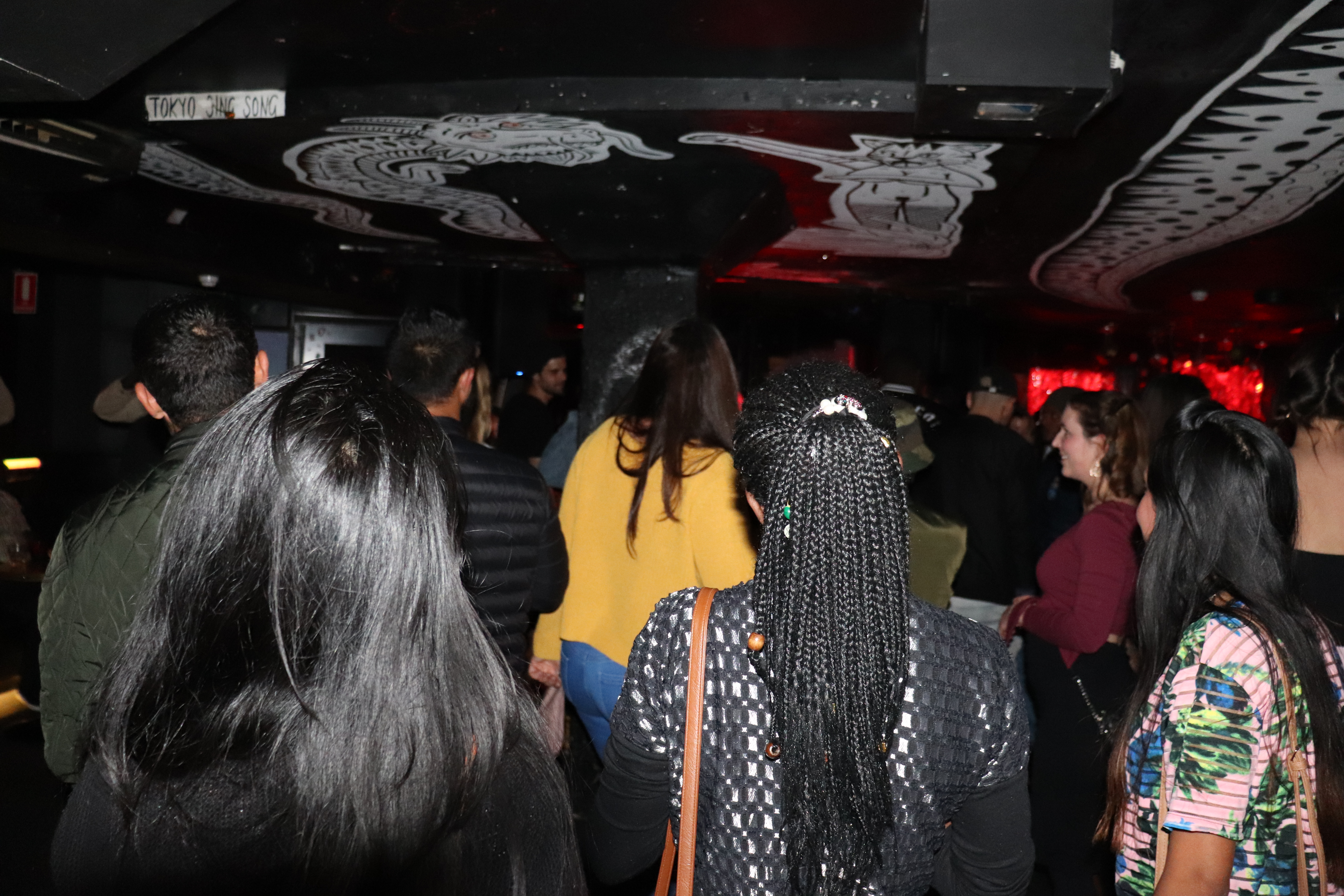 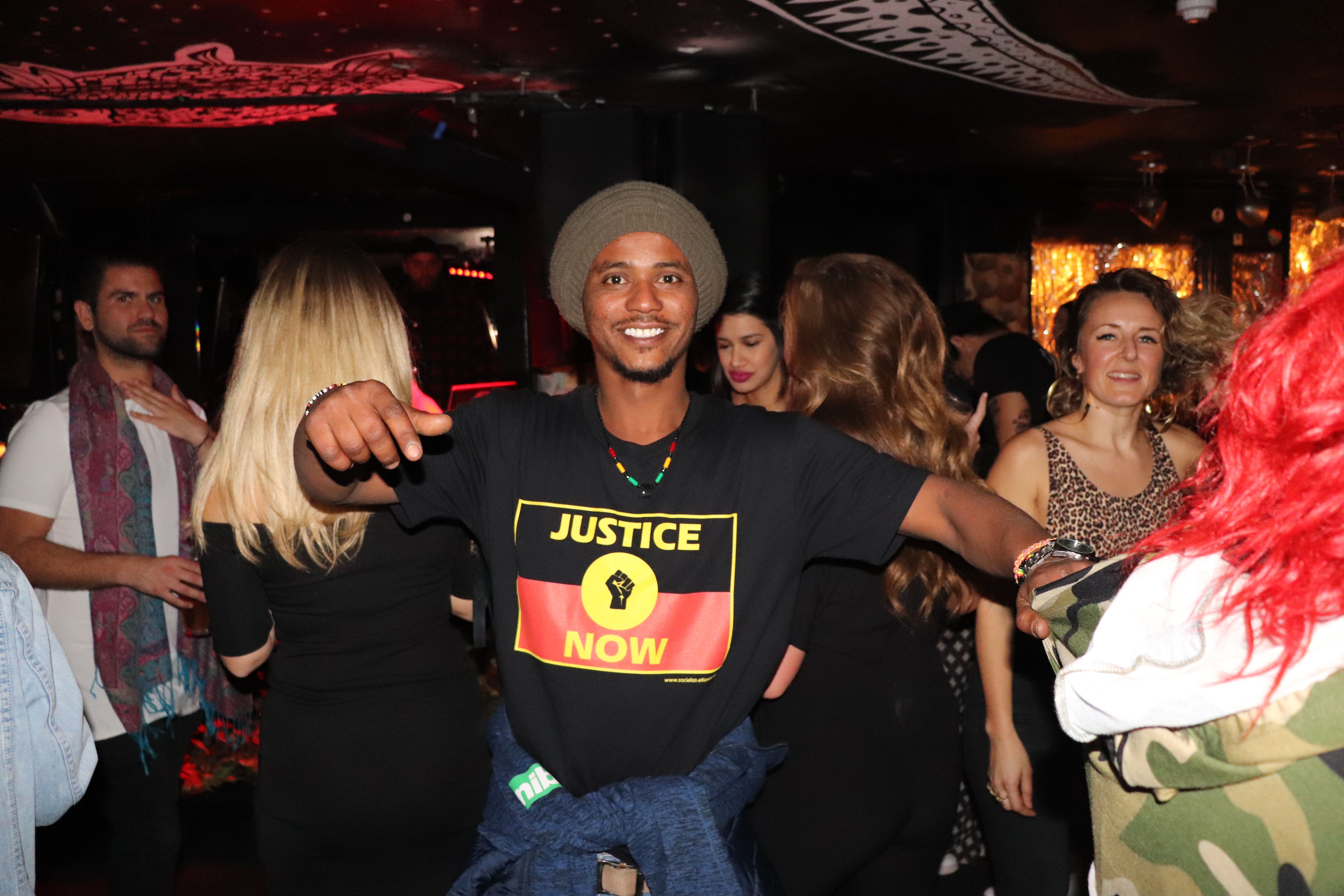 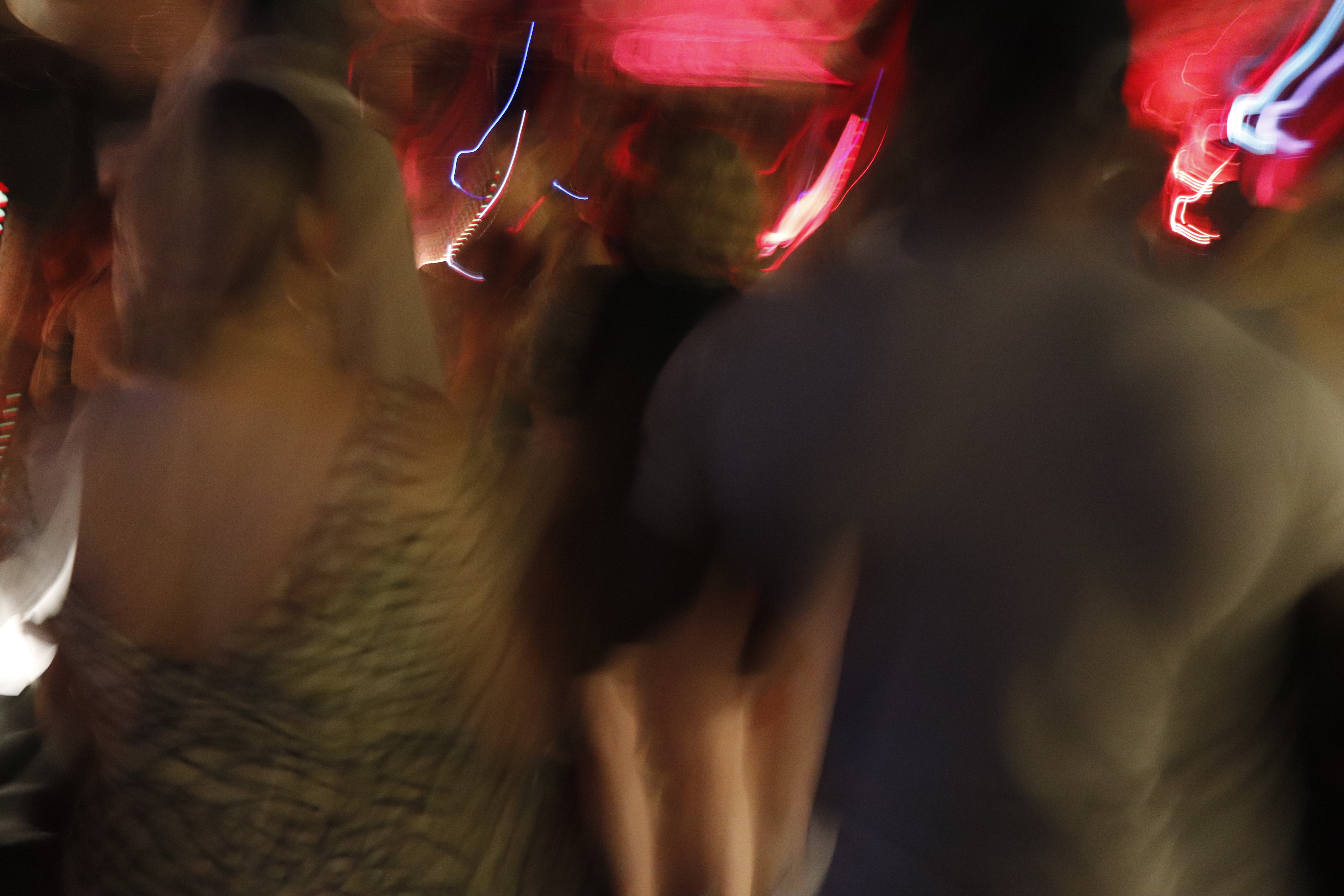 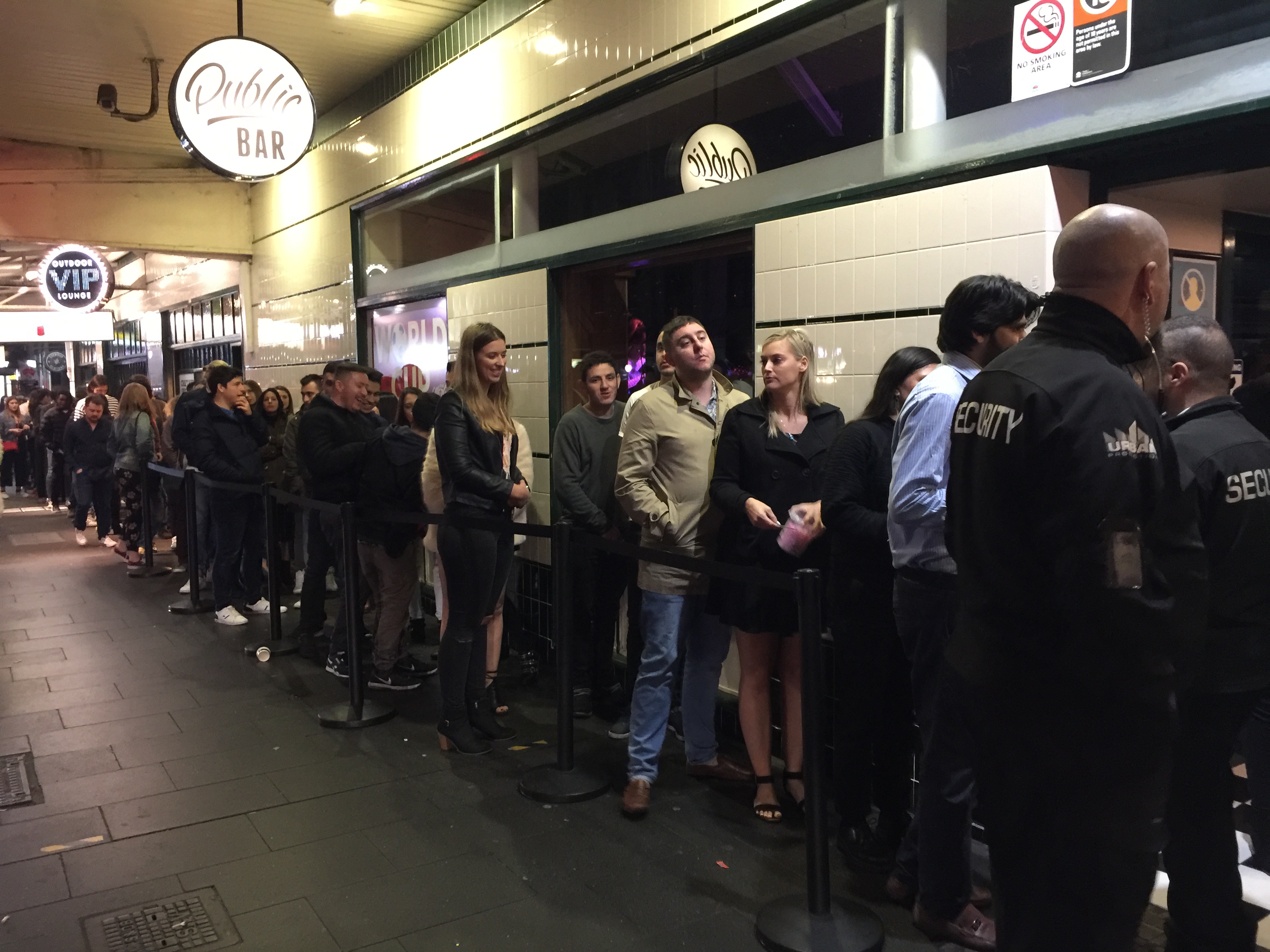 The “daggering” dance style often associated with dancehall involves participants appearing to have “dry sex” on the dance floor.

But “there’s no judgement when you dagger”, says Angelique.

Dancehall has taken on an international presence, gaining popularity in countries including Australia, the US and Britain. With it have come dances including the saucy daggering, dutty wine and many more.

But dancehall culture isn’t just about the dancing.

“In 2018, dancehall has become a strong art form, with music, dance, DJs, artists and food all becoming integral parts of the experience,” DJ Fasmwa says.

According to him, the dutty dance style is measured by a person’s “slackness” – a type of explicit and sexualised dance floor behaviour.

He adds that dancehall is a global dance movement which is very welcoming to new people and to those genuinely interested in learning about it. “It’s something you can be a part of here in Australia at numerous dance schools across the country.”

“I feel liberated when I go to DJ Fasmwa’s events,” says Jennifer, 22.Another fan, Andrew, 27, says: “I’ve been attending dancehall events for years. The energy in the room is unlike anything you will see at any other licensed club in the country.”

Fasmwa says the increasing popularity of dancehall culture in Australia follows years of underground parties in the 1970s. “The rise of easier access to this music is a large part of why the popularity of the genre has grown.” There has also been an increase in competitions, with the latest annual Australian Dancehall Queen and King competition staged in Melbourne in April.

Is there a danger of white people who participate in dancehall events being accused of cultural appropriation? Fasmwa believes: “Like anything, you should respect whatever you partake in, learn about it, go to the source. There are plenty of Jamaican Australians who are happy to talk.”

It can be seen as disrespectful, though, he adds, when some people – he calls them “culture vultures” – clearly don’t appreciate the beauty of dancehall or don’t take the time to learn about its history and meaning.

“When the next big thing comes along, they won’t be invested in dancehall culture anymore.”

At a time when race and multiculturalism have become vexed issues – seen, for example, in the debate about alleged African “gang” crime in Melbourne – dancehall culture and the beautiful simplicity behind its rich history are something of a gift for Australia right now.

“We are a multicultural nation, we should embrace all races, backgrounds and colours, because shutting them out with ignorance is a real loss for those who are closed-minded,” says Angelique.