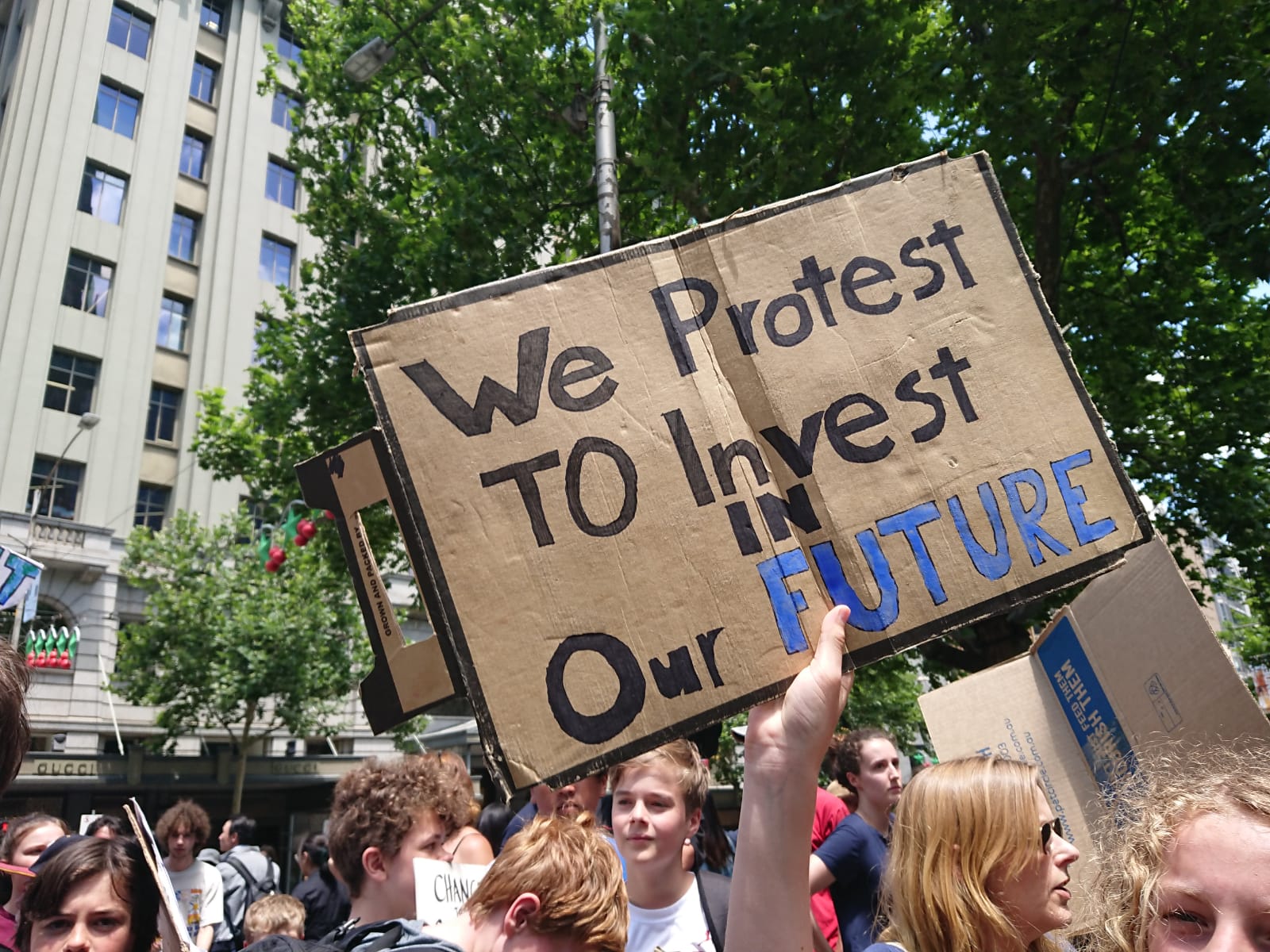 How important is the youth vote to the Federal Election?

As thousands of students took to the streets of Sydney, Melbourne, Canberra, Brisbane and other centres across the country last month, it seemed that Australian youth today will not sit idly by when it comes to politics.

But how important really is the youth vote when it comes to election time?

According to official statistics, young Australians have been becoming increasingly more involved in the politics of the country. The same-sex marriage postal survey in 2017 encouraged tens of thousands of Millennials and Generation Z’s to enrol to vote.

According to the Australian Electoral Commission, in the month before the survey the national youth enrolment rate rose to 88.5 per cent, the highest it had been in years. It has since nudged up to 88.8 per cent. The AEC defines youth as voters between the age of 18 and 24, and their studies showed that the enrolment rate had been only 81.3 per cent the year before.

A record number of Australians aged 18 to 24 are also expected to vote on May 18, the AEC said. Around 70,000 18 to 24-year-olds were added to the electoral roll during last week’s close of rolls alone, Electoral Commissioner Tom Rogers said.

“Enrolment for this youth cohort, at 88.8 per cent, is now even higher than it was for the marriage postal survey when it was 88.6 per cent.”

Beyond the statistics, last month’s nationwide protest against inaction on climate change showed that young people are politically engaged on certain issues. Many of the protesters were still under voting age – and, indeed, skipped school to protest – but demanded their voices be heard.

“We are fighting for our future,”  said Lily Petrovski, 15, at the Sydney march. “When it comes down to it, what’s being decided in parliament will affect us. We deserve a say.”

Nor is it just in Australia that young people are engaging more on single issues. Globally, youth are taking to the streets. Last month in the US, hundreds of thousands of students filled city streets in a “Our Lives” demonstration against gun violence, particularly in the nation’s schools.

“The way younger people are engaging with politics is changing,” said Ian McAllister, Professor of Political Science at ANU.

“Young people are much more likely to engage in protest activities through social media.”

Due to the expansion of higher education in recent years, moral issues are a priority for young Australians. Topics such as climate change, abortion and gender, asylum seekers and drug legalisation are at the top of many young voters’ lists when it comes to deciding what party or candidate to back.

“Whoever I vote for has to represent me and the issues that I value the most,” said 19-year-old Mia Sommers, one of the thousands who marched in Sydney on climate change.

The Australian Election Study, of which Professor McAllister is a co-director, showed that since 2010 there had been a steady increase in young voters’ interest in federal elections.

Professor McAllister found that many young voters – especially those with degrees – were more informed on the political process and had a higher level of empathy, which guided their voting decisions.

Considering people aged between 15 and 30 make up almost 20 per cent of the Australian population, it is essential that today’s politicians work to engage with the country’s youth, said Professor McAllister.

And it’s not just climate change and the rights of asylum-seekers that young people worry about. NSW Premier Gladys Berejiklian’s opposition to pill testing at music festivals has stirred emotions, as have tough licensing laws in Sydney’s party zones and recently-amended security, health and safety regulations which add to the costs of putting on music festivals.

The Keep Sydney Open Party, created in response to the crackdown on late-night drinking in recent years, reflects this gathering momentum of young voter discontent. Focusing on issues that are important to the younger generations of Australia, the party is utilising tools such as social media to communicate with potential voters.

The party has 65,000 Facebook followers and uses the platforms to communicate with those who may be looking for a more “millennial” political representative. In this year’s NSW state election, Keep Sydney Open narrowly missed taking an upper house to Rod Roberts of One Nation.

So, when it comes to voting in the upcoming federal election, will the “youth vote” be enough to tip the scales?

“We are sick of being ignored and under-represented,” said Miss Sommers. “Our opinions matter and, when it comes down to it, so do our votes.”