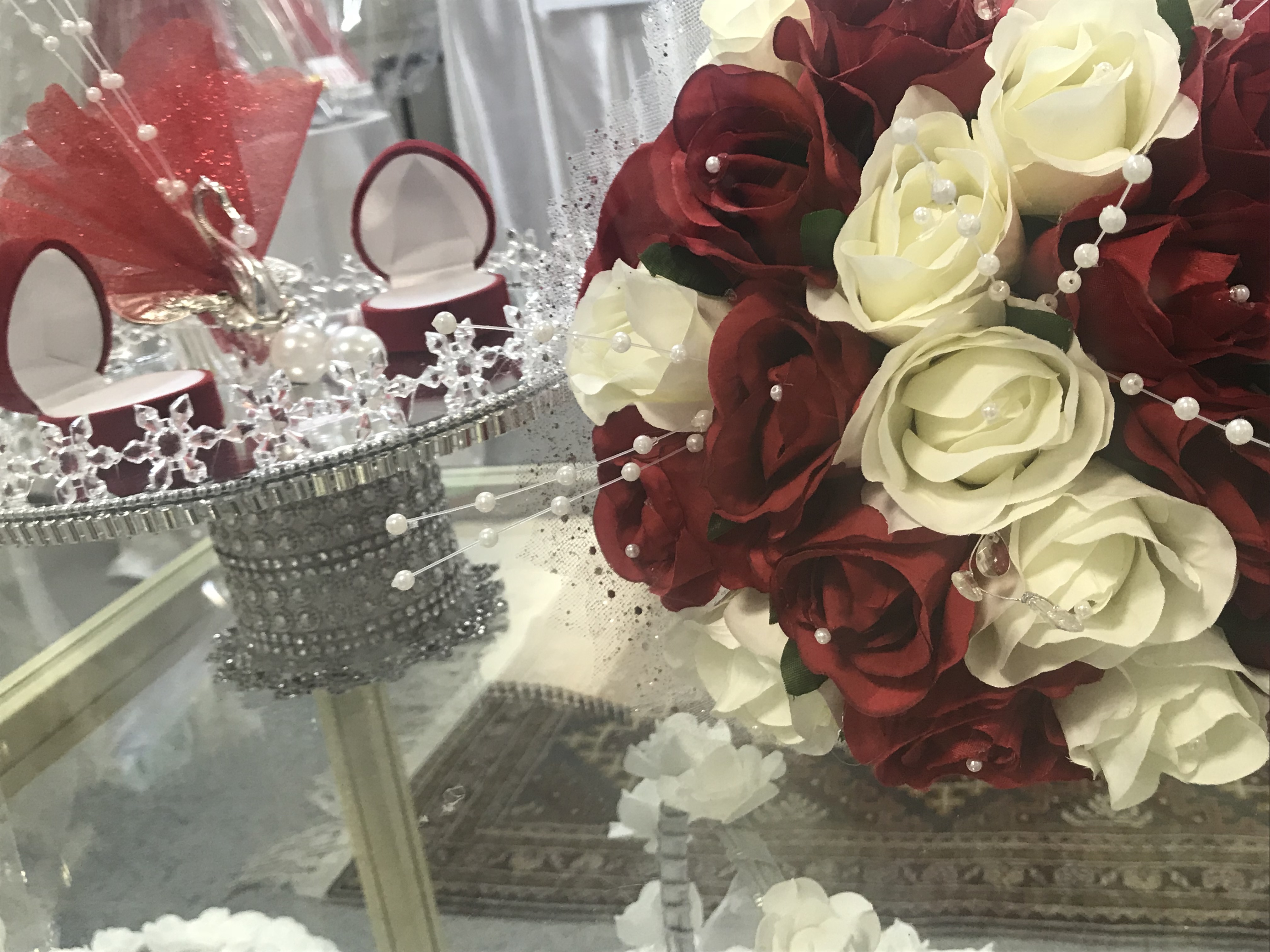 When a wedding is a horror story ... arranged marriages are a reality for some young women in Australia and overseas. (Photo: Rabia Khairi)

‘I would have been killed by my father’

In the first of a two-part series, Rabia Khairi explores the shocking truth of arranged marriages
through the eyes of a young Australian woman.

Year 10 is about Netflix, dating, doing history assignments at the last moment. But for Roya, it is about negotiating her right to not be forced into sex with a man twice her age.

As Roya (not her real name) shares her dark secret – a life lived in constant fear – she is one of few young women who have taken the risk of speaking out in the hope of lifting the veil and breaking the cycle on a concealed crime.

The Good Shepherd Youth and Family Service, a community welfare organisation, has said its counsellors are starting to see young women aged between 15 to 21 “where the person or the people who are facilitating a marriage are usually their family members”.

Roya has such a story.

When she was 15, she was abducted by her parents and forced to marry her first cousin – who was 16 years older and more of an uncle than a cousin.

Roya was three when her parents migrated to Australia from Iran.

As she hit her teenage years, her parents were concerned she would do the things many teenagers start to do in a progressive Western society but which run counter to other traditions. So they took her back to her place of birth – on the pretext of attending her brother’s wedding in Tehran.

But after that wedding, she was taken to her cousin’s house and forced to stay there  – under the pretence that she couldn’t return to Australia until the man could get a visa allowing him to come to Australia.

Her parents abandoned her there.

But Roya refused to be defeated. She was able to contact the Australian embassy in Tehran – only to be told that she needed an adult relative to support her claim, or had to wait until she turned 18.

She waited and three days after her 18th birthday called the embassy again. This time, officials arranged to meet Roya in secret and help  her escape.

“My heart was pounding,” Roya recalls.

“It was my one and only chance. I would have killed myself if the embassy lady didn’t show up because I would have been killed by my father.”

It emerged that the story about her cousin waiting for his Australian visa was a lie. Her family was keeping to its insistence – as they had once told her – that “getting married as a teenager is a common practice around Islamic countries and it is normal to kill a female if she is not a virgin before marriage”. Their plan was to get her to learn the Persian language, culture and tradition and to get to know her new “husband” and other relatives who had been forced into similar circumstances.

But with the embassy’s help, Roya returned to Australia.

“I felt safe after arriving home,” she says. “But I didn’t want to meet any family member.”

She stayed with a trusted friend for a while and then decided to move to a different city to be further away from her family, even though by then she had obtained a restraining order against them.

According to Roya’s psychologist, “some tragic events or pain a person goes through take a lifetime to settle”.

At a court hearing on the restraining order, there was some movement towards healing.

According to Roya, her mother told the court she “did not want to make [her] daughter live or follow the old tradition … I will stand by my daughter with the whole family and ask for my daughter in my arms.”

The restraining order was slightly eased but not cancelled.

The National Children’s and Youth Law Centre, in their study on child marriage, reported that between 2011 and 2013, 250 Australian cases were identified by research respondents. In 2016-2017, the Australian Federal Police Human Trafficking Team received 70 referrals of early and forced marriage, bringing the total since criminalisation to 174.

However, many cases go unreported. According to Laura Vidal, a Salvation Army expert on forced marriage, four years after the criminalisation of the practice in 2013 there had been no prosecutions. She said vulnerable people who sought help were “overwhelmingly disengaging within or following the initial 90 days’ support” under the current system.