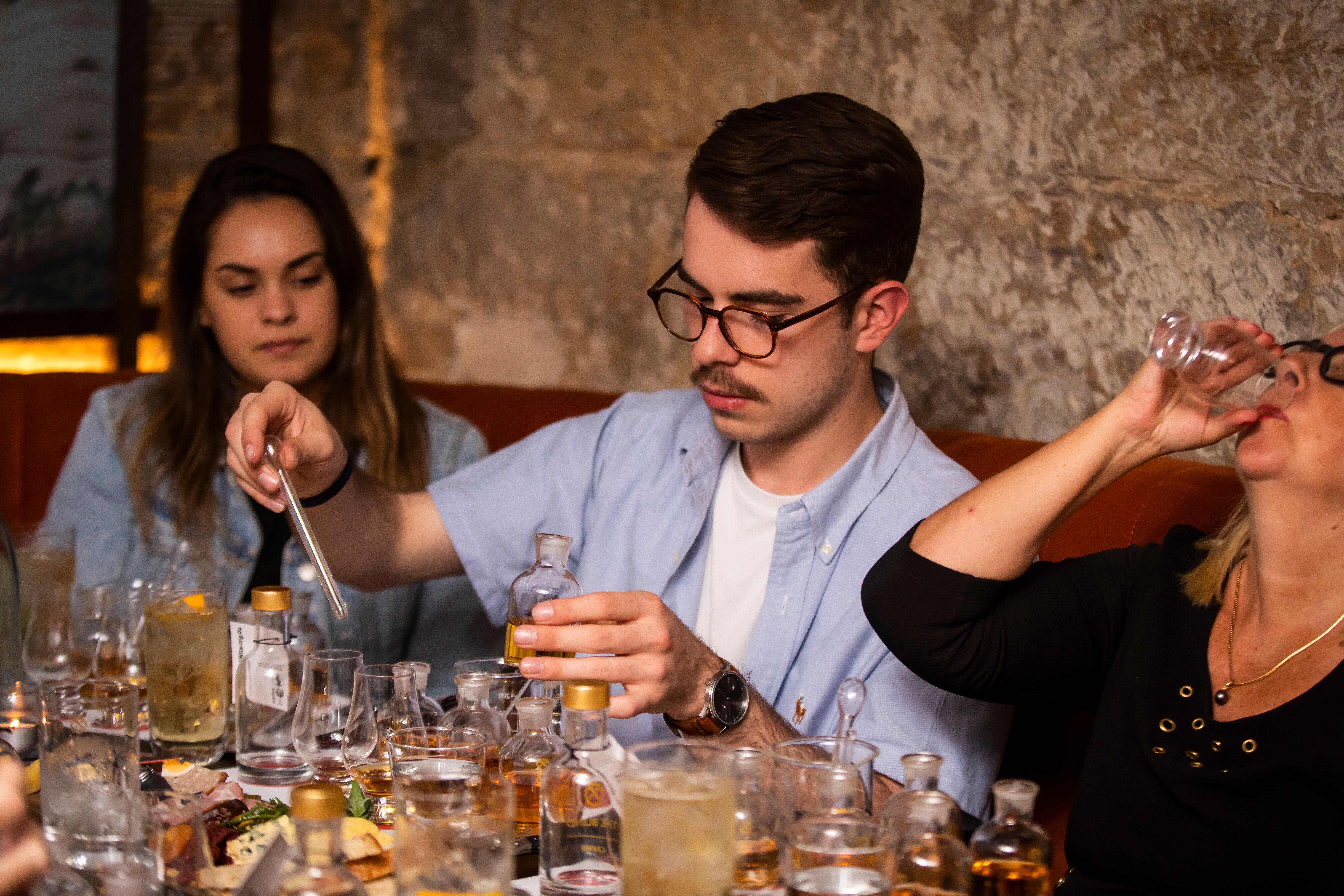 Whisky connoisseurs gathering in Sydney say Instagram is increasingly responsible for the growth in spirit consumption, and for new generations discovering traditional drinks.

The most recent report by the Australian Bureau of Statistics shows an almost 2 per cent rise in apparent consumption of alcohol, specifically spirits.

Spirits such as whisky, gin and vodka are gaining new popularity, with the aesthetic appeal of cocktails of growing importance to consumers both for consumption and the subsequent uploading of photos or videos to social media.

Speaking at the latest Sydney whisky launch event, for Chivas XV in The Rocks, Sydney, Chivas Regal’s Maddie Gold said: “The rise of scotch drinkers in Australia is really starting to grow, and we’re very happy with the success we’re seeing.”

“I was never really a big whisky drinker,” said Claudia Olmedo, a former bartender who attended the event.

“I guess I always perceived (whisky) to be a bloke’s drink, probably from the movies I’ve seen.”

However, after trying a couple of the cocktails served at the event, including the Whisky Sour, Miss Olmedo admits she’ll be more inclined to order a whisky-based beverage when out.

As for this reporter, you’ll find him sitting at the bar enjoying an Old Fashioned. 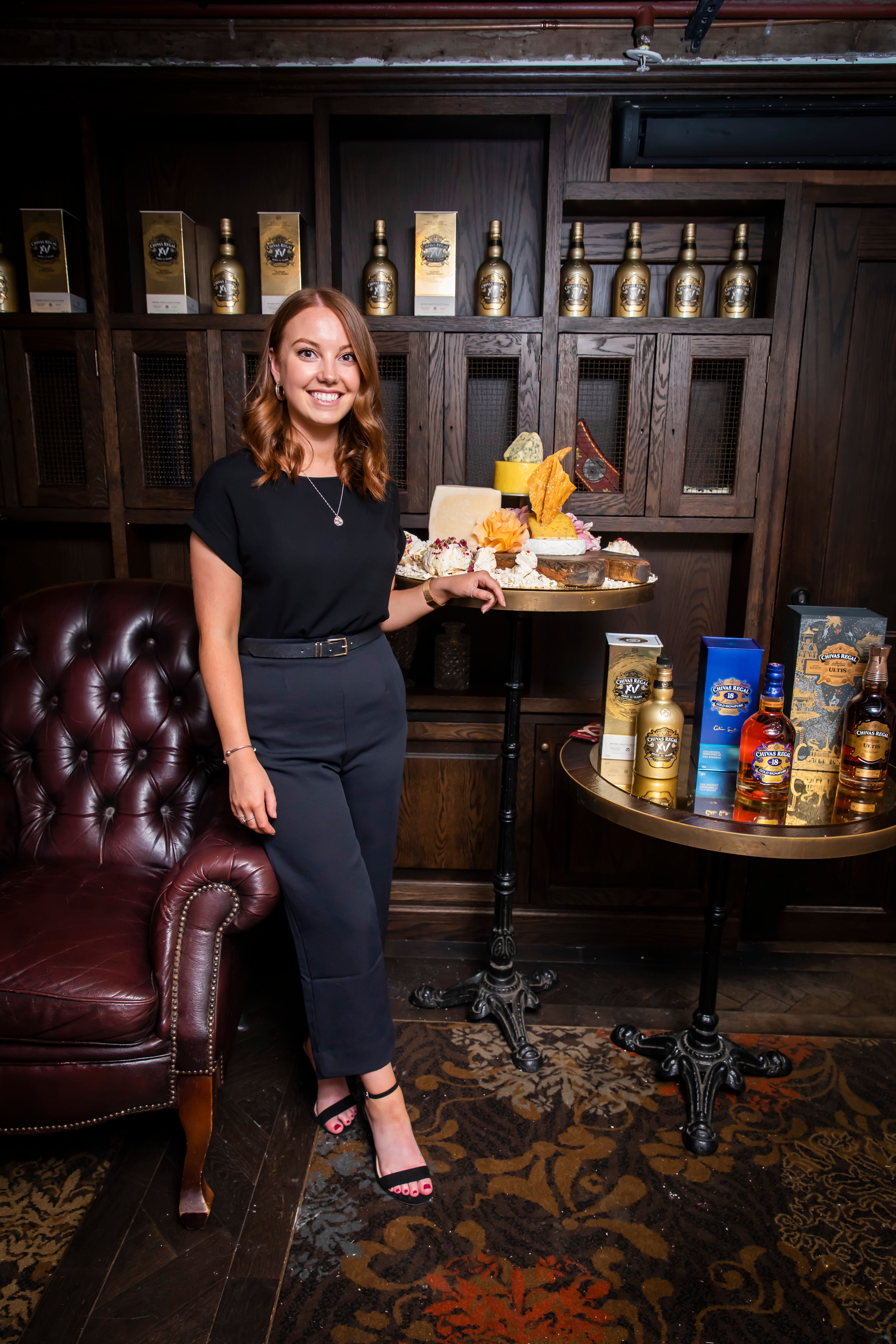 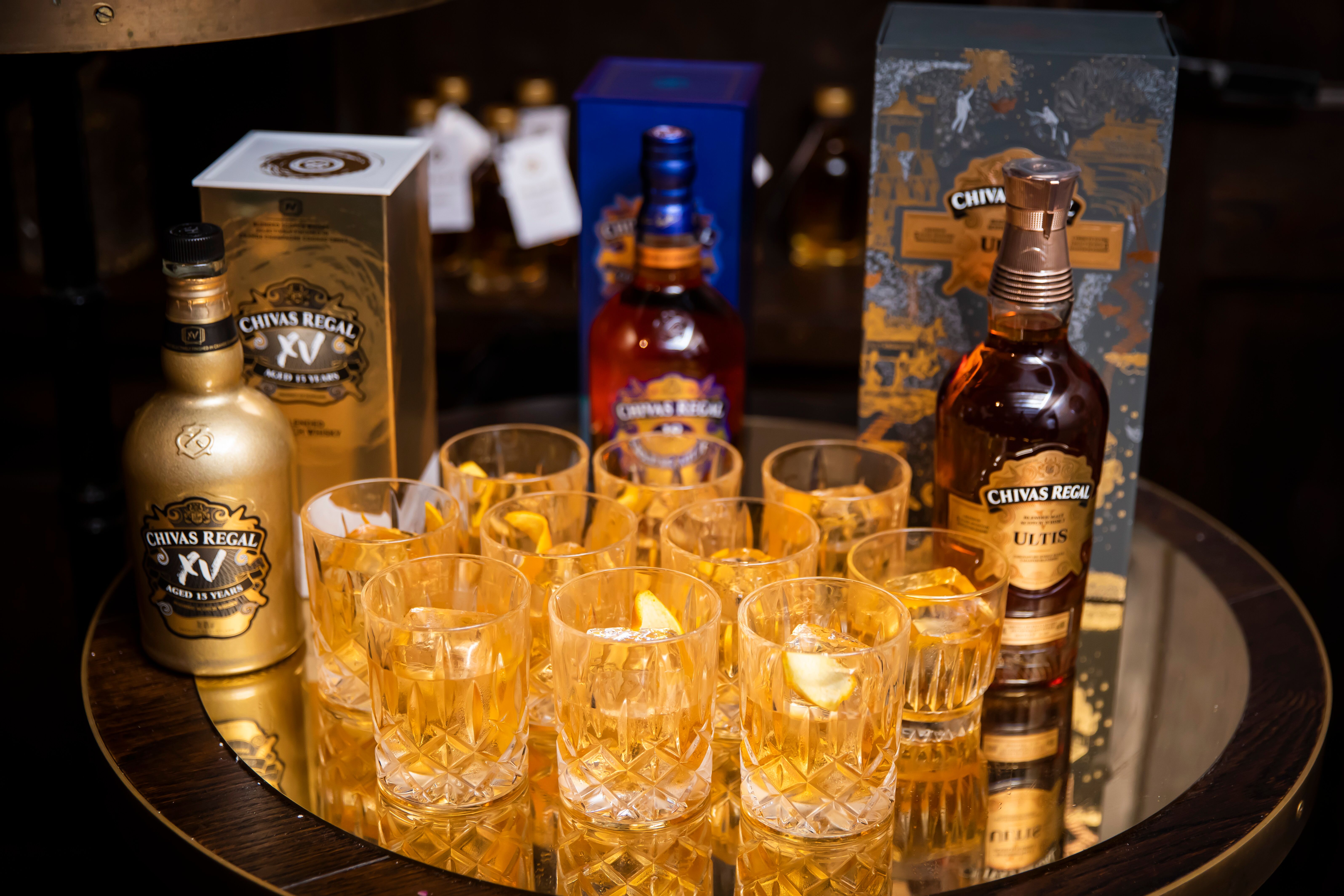 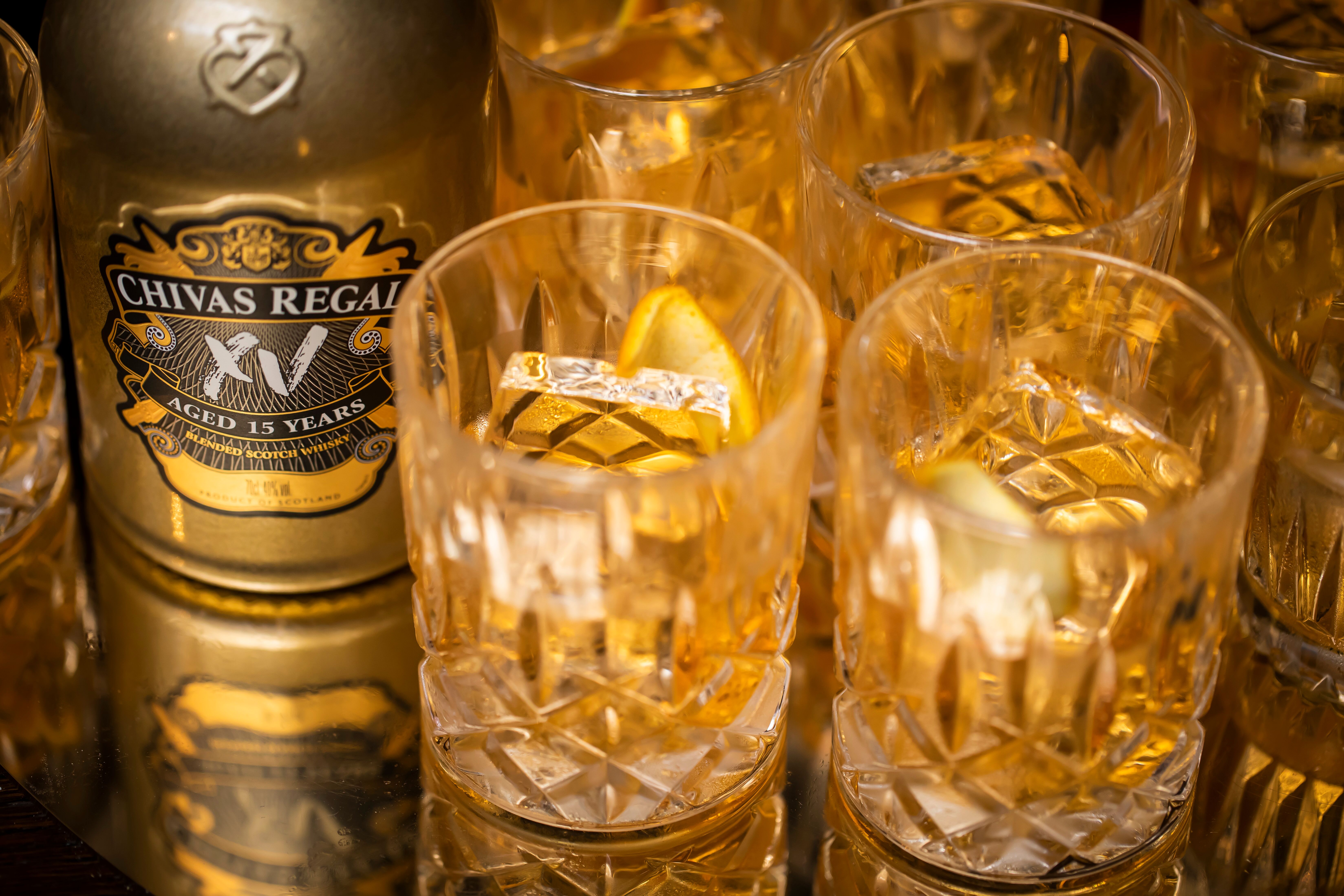 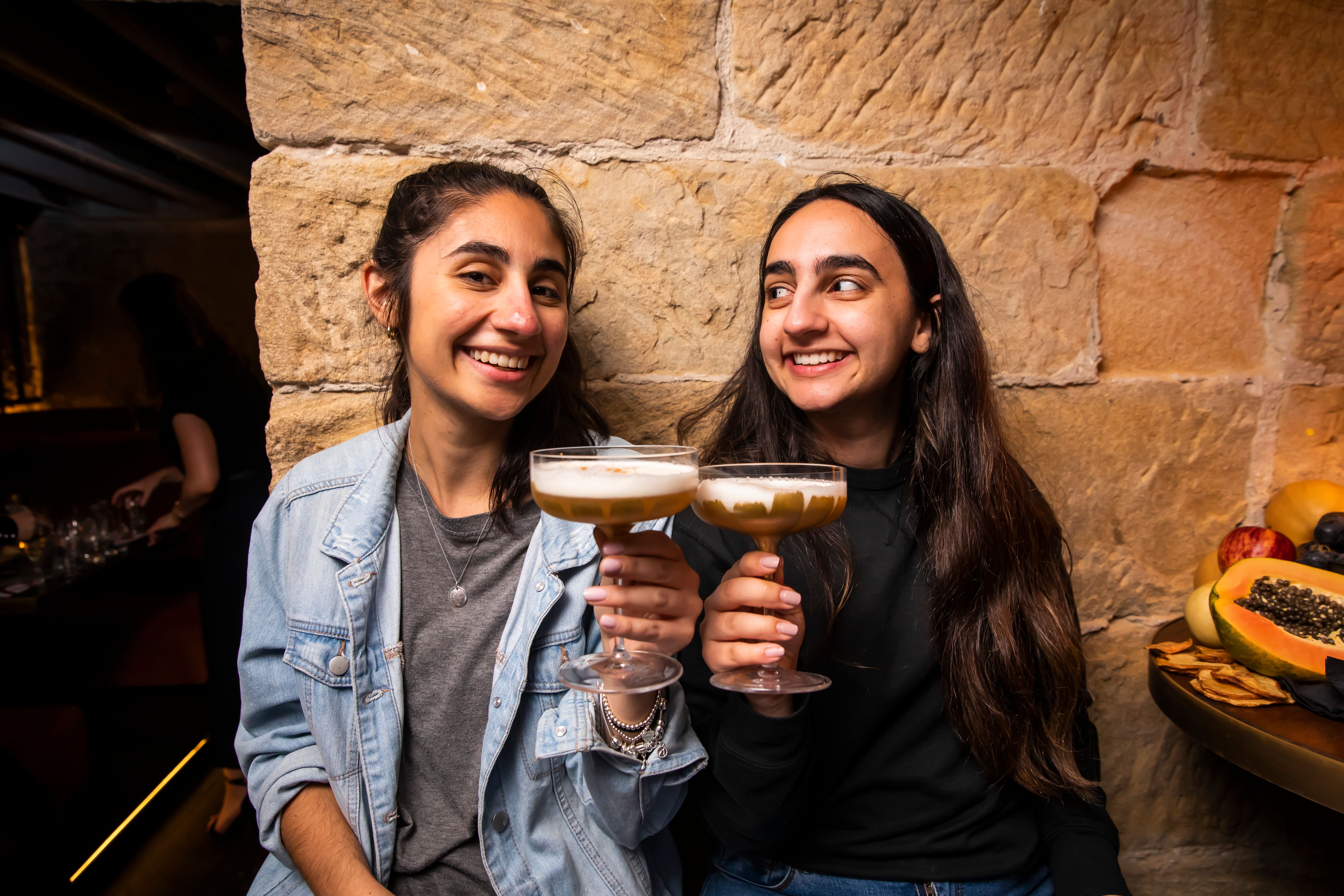 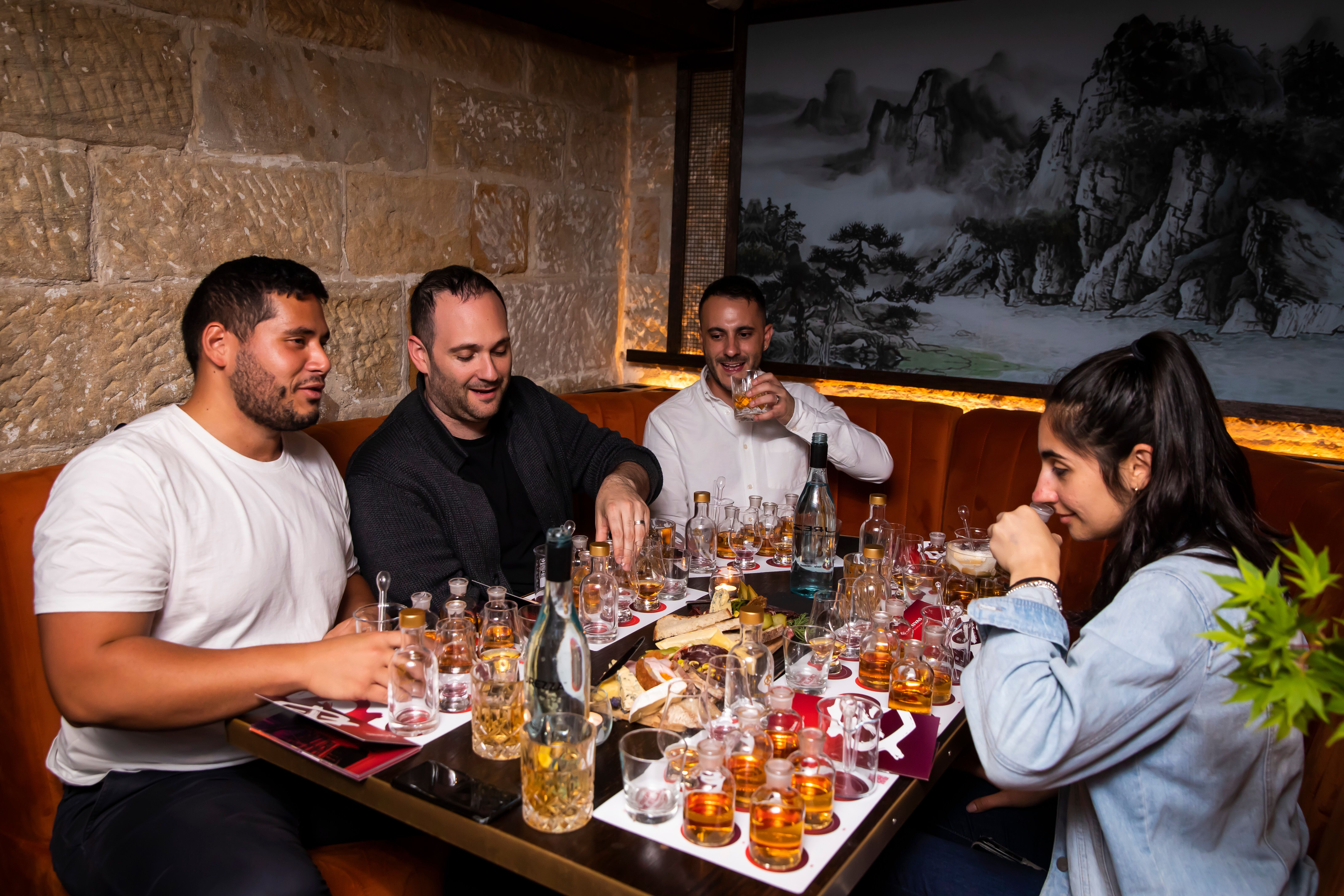 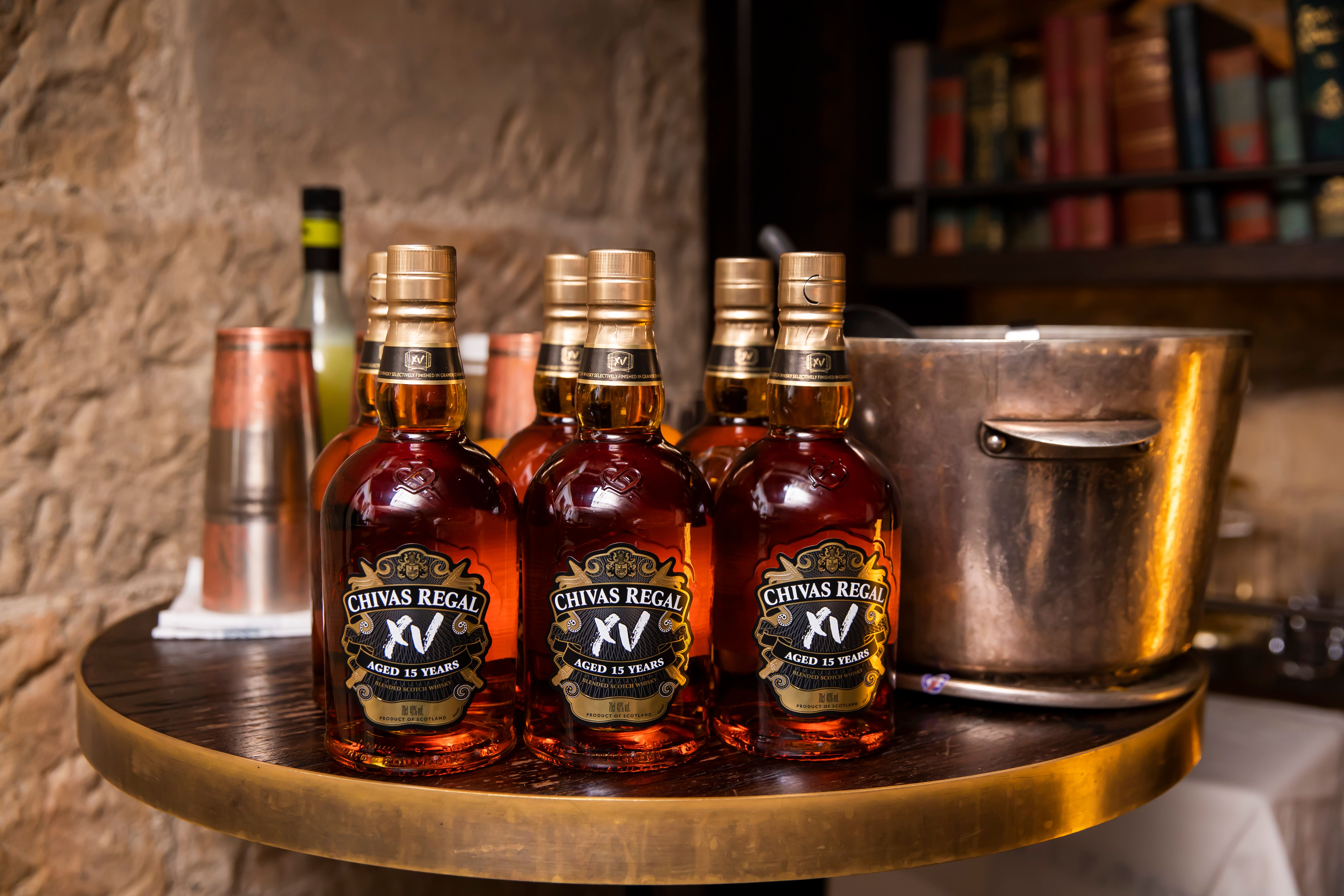 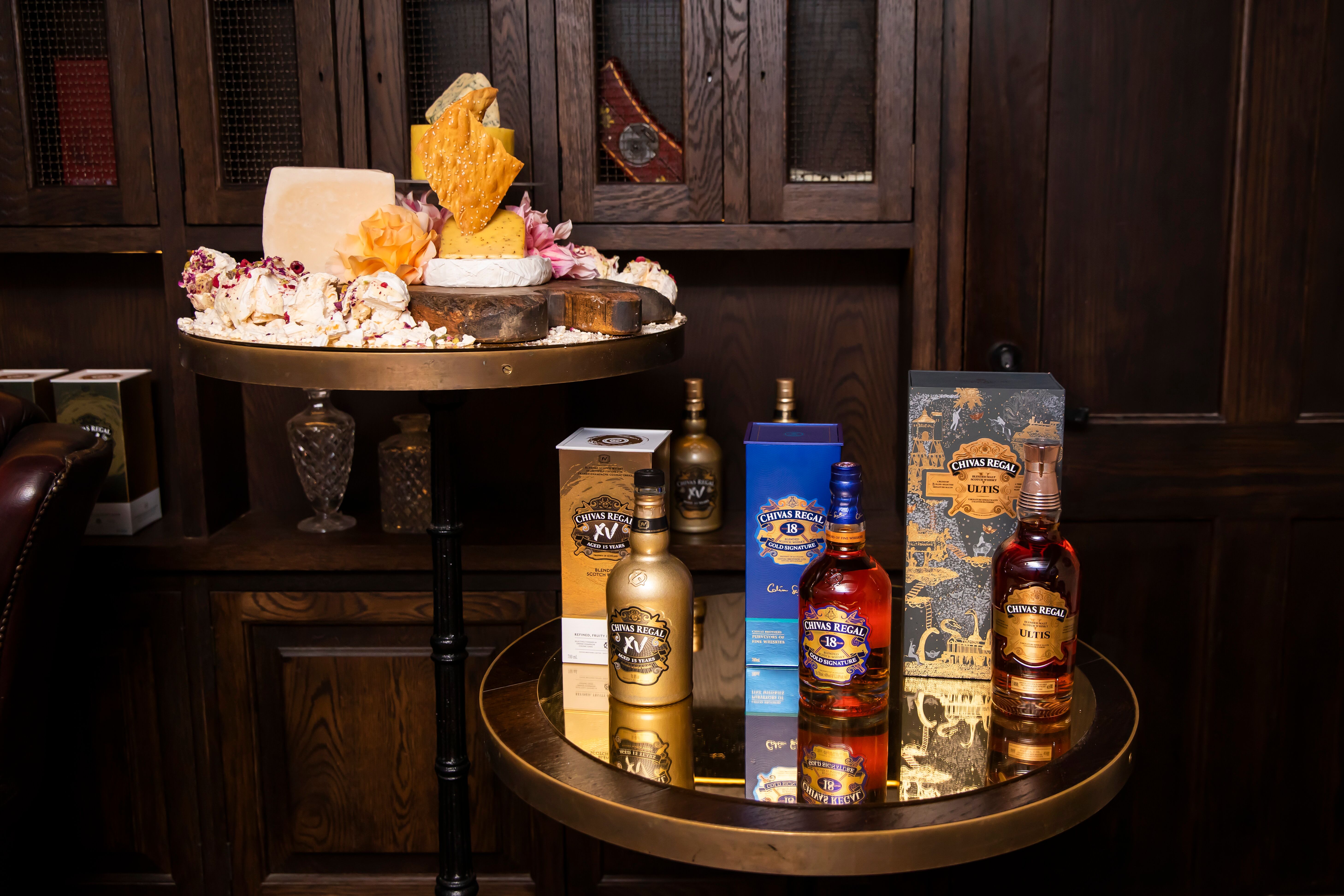 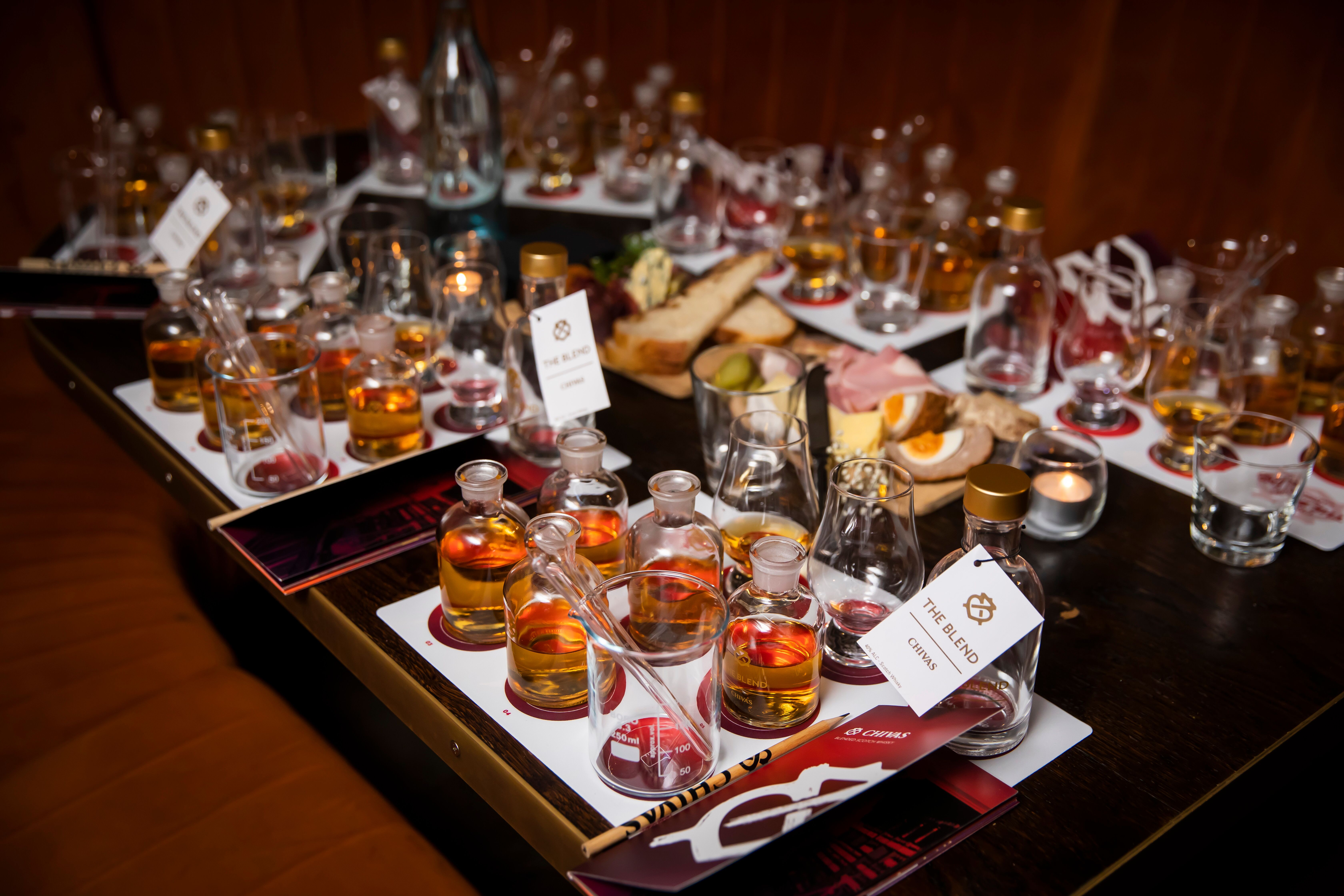 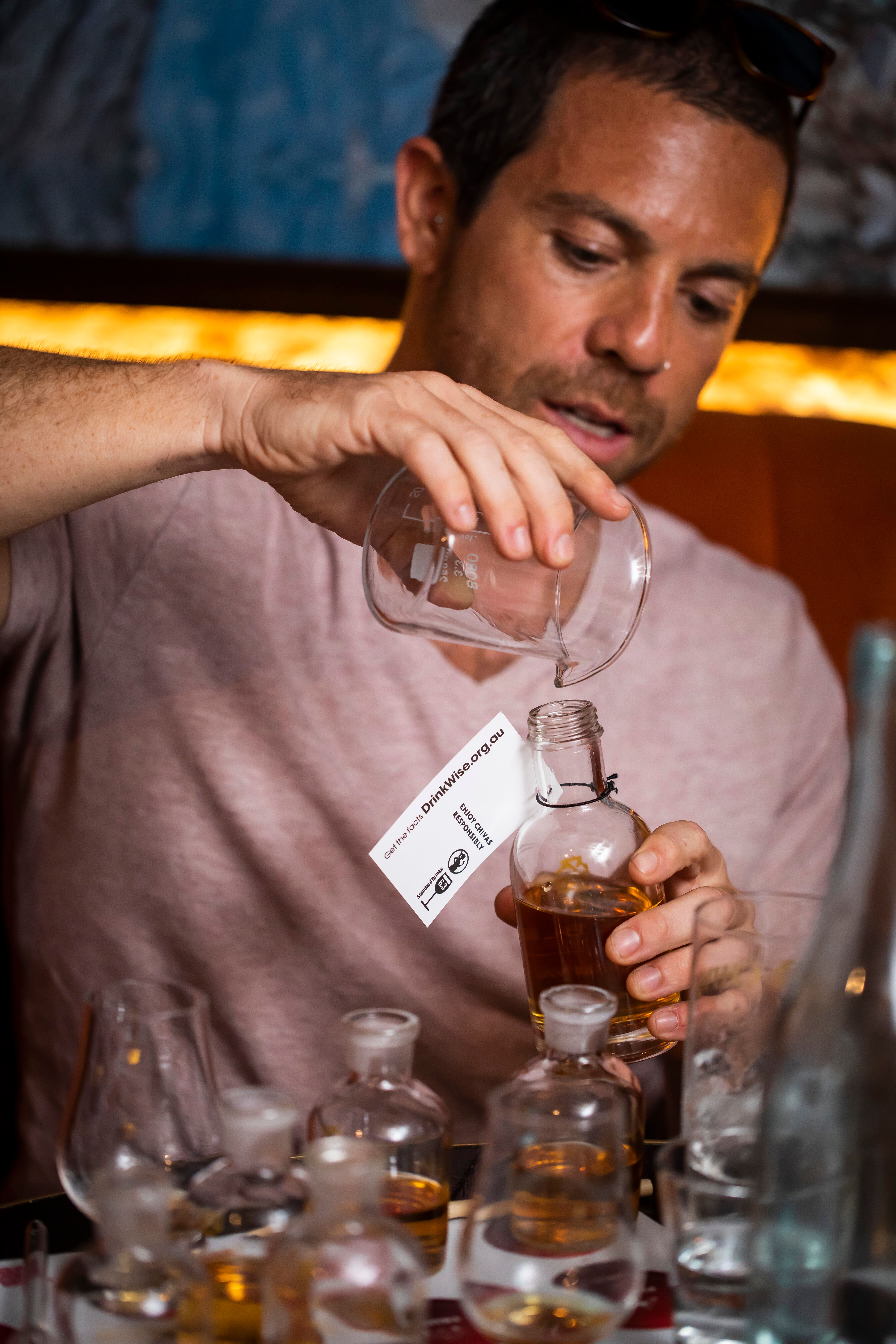 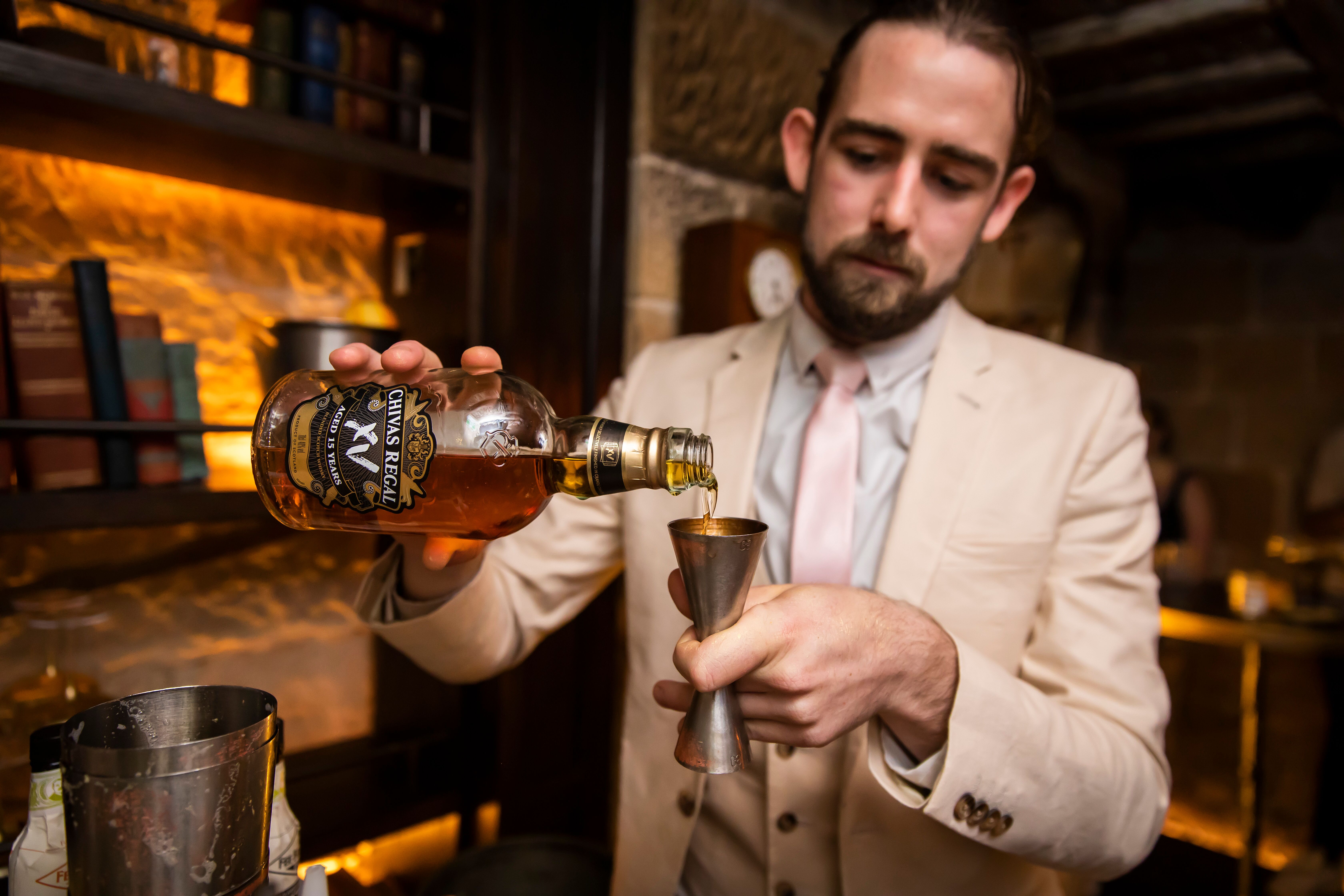 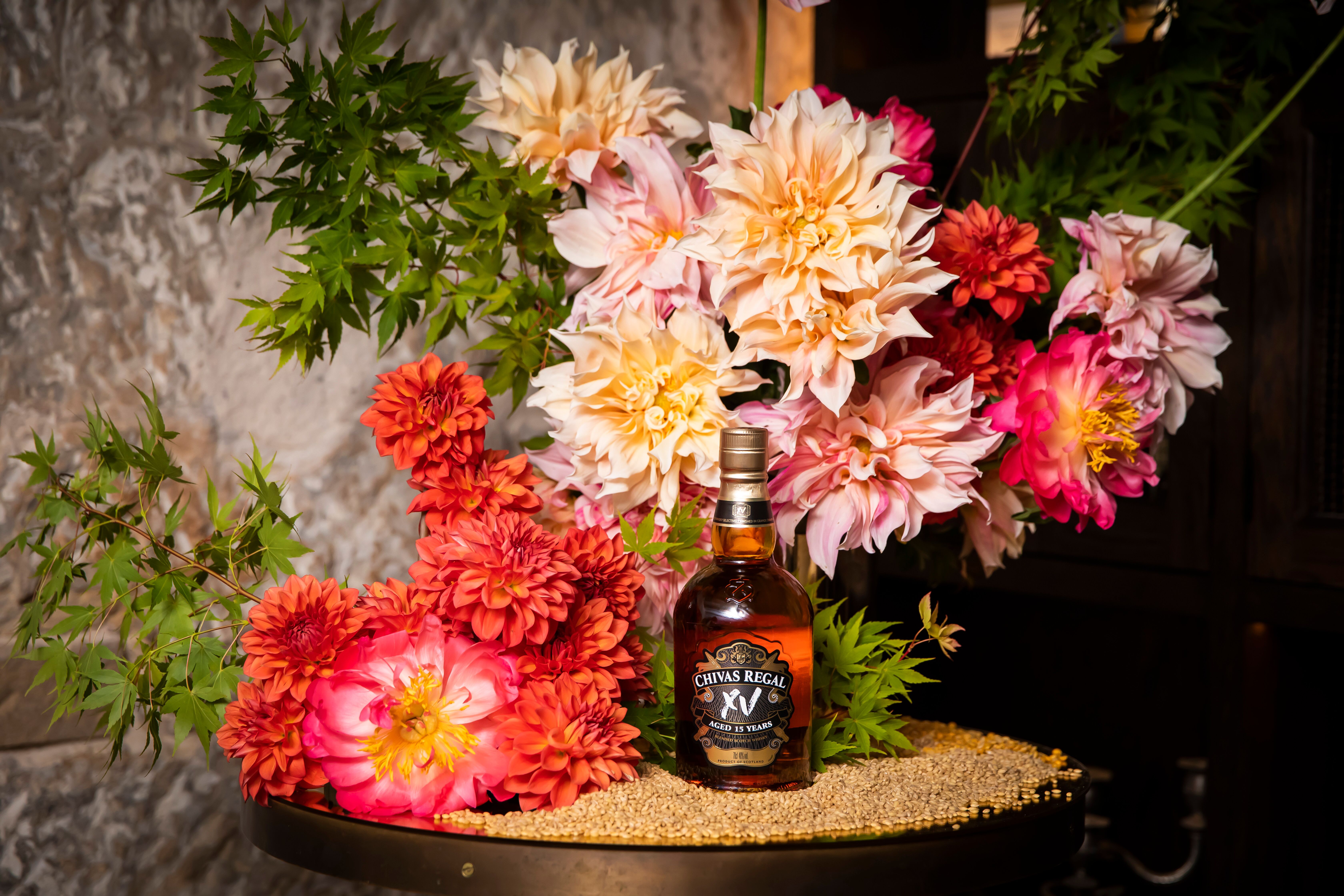