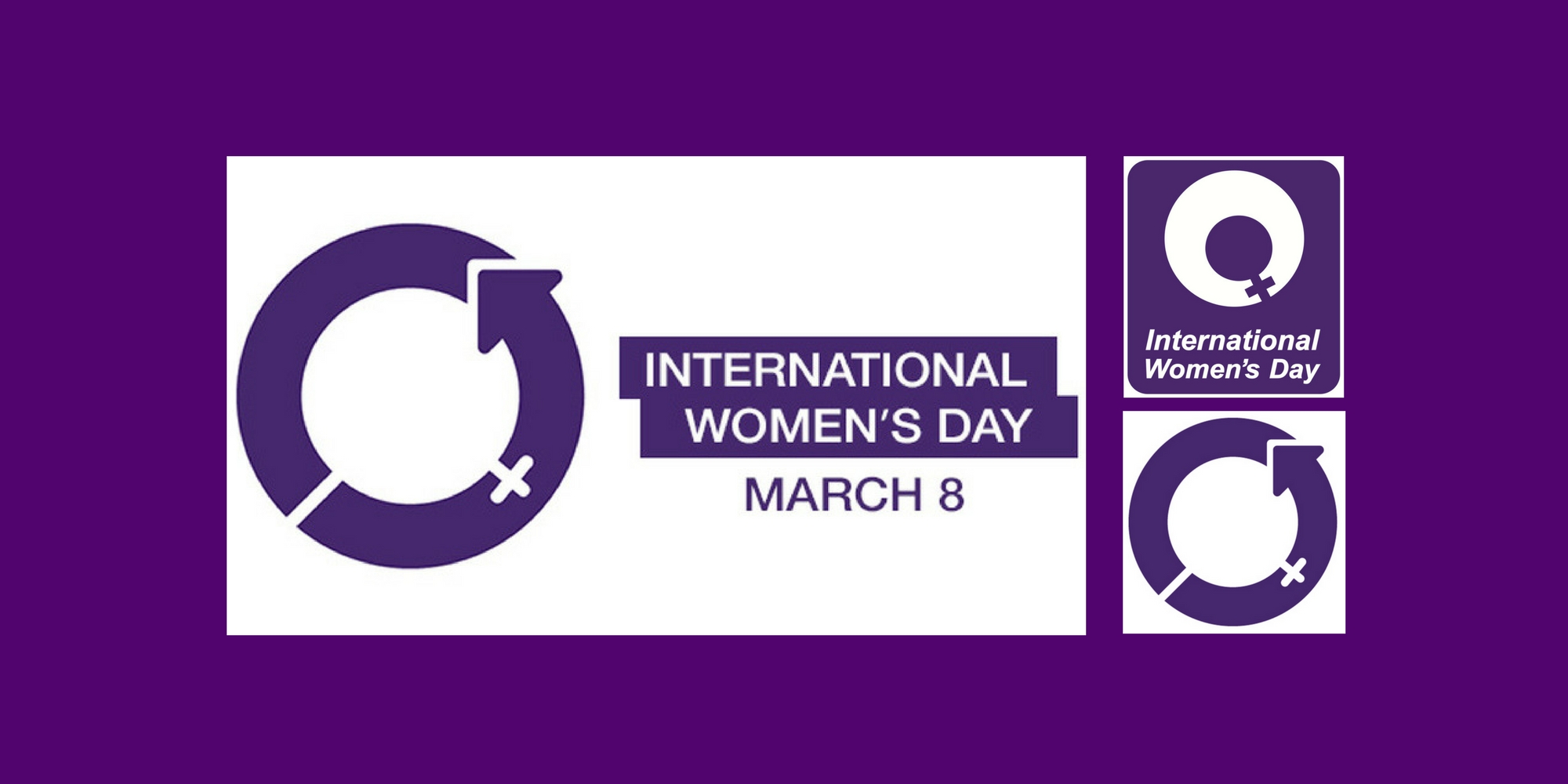 It’s International Women’s Day… time to ask what progress, if any, has been made since last year’s celebration.

The 2017 Global Gender Gap Report by the World Economic Forum, tells us that true gender parity is still over 200 years away. In Australia, the Workplace Gender Equality Agency tells us the national gender pay gap is 15.3% – meaning women earn $253.70 less per week than men. And this disparity doesn’t stop at the workforce.

Women are also behind when it comes to retirement… receiving around half the amount of superannuation as men, due to higher rates of part-time work and extended periods out of the workforce.

Despite constant coverage, commentary and rhetoric, the gap still exists. Particularly when we look at corporate and political leadership.

Out of a total 46 board seats across our major broadcasters, only 17 are held by women.

After the 2016 Federal Election, women occupied only 43 of the 150 seats in the House of Representatives and only 30 of the 76 seats in the Senate – a massive under-representation when you consider women make up slightly more of our population, at 50.2 per cent. And when you look at big business, women are so under-represented in the ASX200 that there isn’t adequate data to compare pay and other workplace conditions.

This year’s theme for International Women’s Day is #PressforProgress. A call to arms for women around the world not to be complacent and to continue fuelling the global movement of activism and support, spurred on by the #MeToo and #TimesUp campaigns. The ‘press’ in that theme could double to mean the print and text media and the huge role it plays in spreading the message.

But what about the broadcast media? We know it influences the decisions of people in power – but how many women in television are calling the shots. The short answer? Not many. Not by a long shot.

It is hard to find up to date statistics on the exact ratio of men and women that make up the fourth estate in 2018. What we can see though is that the gender balance in the boardroom of our major television news broadcasters isn’t representative of the Australian population.

Out of a total 46 board seats across our major broadcasters,  only 17 are held by women – just under 37 per cent. Leading the pack is the public broadcaster with a majority (although it could be argued that men are now under-represented at the ABC), followed by Nine Entertainment Co. achieving 50/50 representation.

Bringing up the rear are SBS,  Network Ten and the significantly skewed Seven West Media.

ABC board member Dr Kirsten Ferguson stressed the importance of women taking to social media to campaign for equality, during a function this morning at Twitter HQ in Sydney.

.@kirstinferguson discusses how the #MeToo campaign, and others like #HeforShe and #PressforProgress, have helped create social movements and maintain great momentum around the world #InternationalWomensDay #AskKirstin pic.twitter.com/mwEAozZsxR

The challenges for newswomen aren’t just in the boardroom. Organisations like the MEAA’s Women in Media are pushing for change on the newsroom floor where reporters, producers, presenters and researchers among others are paid almost a quarter less than their male counterparts. They also experience more harassment in the workplace and online. A 2016 report, Mates Over Merit, shows almost half of the 2000 respondents experienced intimidation, abuse or harassment.  No surprise then that the organisation’s primary focus is “stamping out the blokey culture that rewards mates over merit and perpetuates the gender pay gap. – Teaghan Wilson