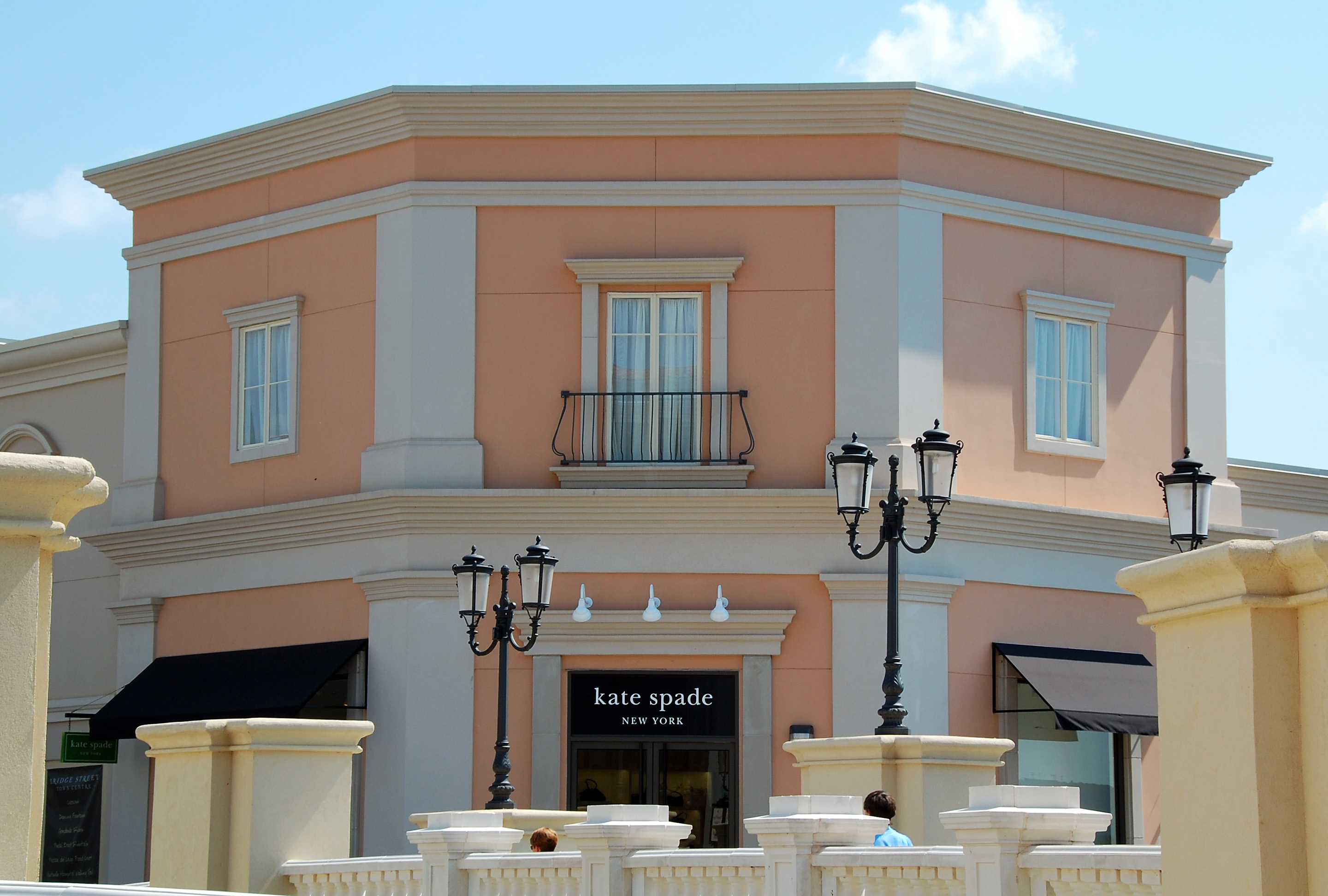 Kate Spade’s father dies on the eve of her funeral

Kate Spade’s father, Earl F. Brosnahan, Jr, has passed away just hours before the funeral of his daughter.

At age 89, Brosnahan had been in “failing health” and was reportedly “heartbroken” over the death of his designer daughter.

The family released a statement to “Good Morning America”, saying: “We are deeply saddened to announce that Katy’s father, Earl F. Brosnahan, Jr. passed away late last night at age 89 … He was at home and surrounded by family at the time of his passing.”

“He had been in failing health of late and was heartbroken over the recent death of his beloved daughter,” a family statement reads: https://t.co/WdXeGAyOkk pic.twitter.com/9MaWAmWEpE

On June 5, Kate Spade was found dead in her apartment, leaving behind family, including her husband and teenage daughter.

Spade’s funeral went ahead on Thursday and was held at Our Lady of Perpetual Help Redemptorist Church, Kansas City, Missouri, where Brosnahan was born and raised.

Kate Spade’s service is now over. Family and friends follow her ashes out of the church @41actionnews #KateSpade pic.twitter.com/RfwZAeQPhq

The family has asked for donations to the American Society for the Prevention of Cruelty to Animals or Kansas City animal shelter, instead of flowers.

Kate Spade‘s father Earl “Frank” F. Brosnahan, Jr. died Wednesday night at 89, on the eve of daughter’s funeral. The family says he was “heartbroken over the recent death of his beloved daughter.” he was surrounded by family at the time of passing. pic.twitter.com/FIRvPA2MeU

It’s heartbreaking that’s it’s becoming so common to hear of people taking their own lives. Avicii, Kate Spade, Sophie Gradon and that isn’t even listing the non famous people that the world doesn’t hear about. Something seriously needs to be done about mental health 😢💔

RIP to Kate Spade and her father 😢💔