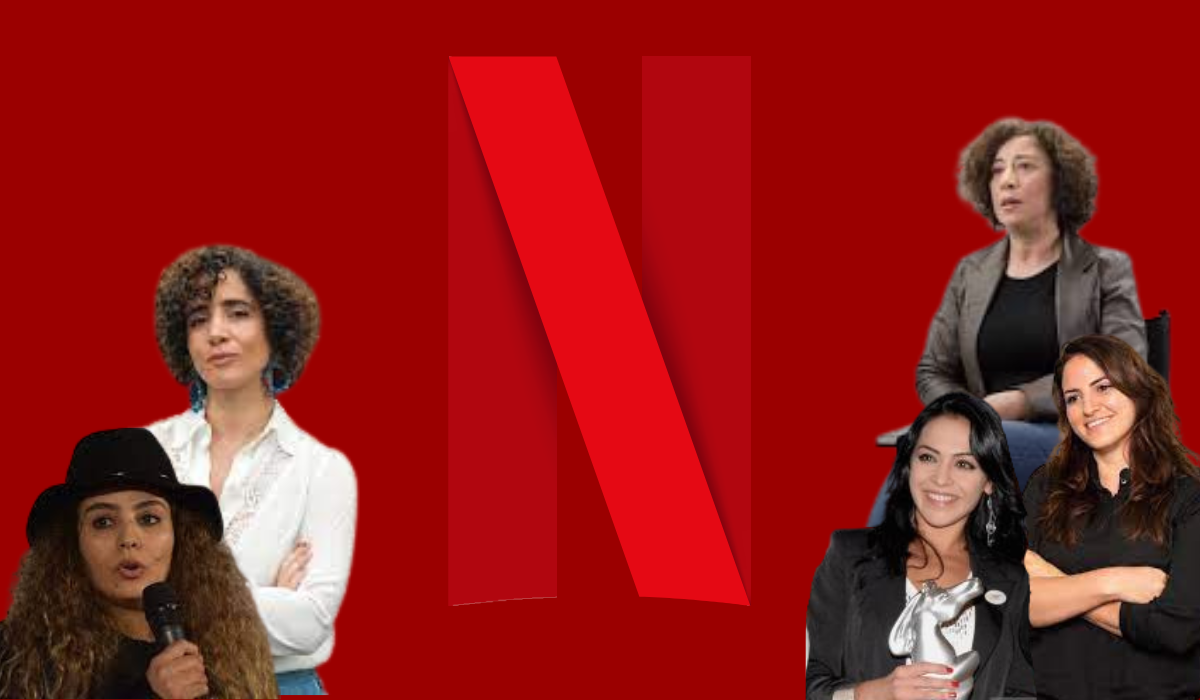 Netflix is partnering with the Arab Fund for Arts and Culture (AFAC) in offering $250,000 to female Arab filmmakers.

The announcement on April 22 comes after the platform’s pledge to support “more perspectives behind the camera” in an attempt to create “better representation”.

Five producers and directors from Tunisia, Lebanon, and Morocco have been shortlisted for the one-time grant provided through the AFAC and the Netflix Fund for Creative Equity (NFCE).

The chosen women have projects lined up, four fictional and one non-fictional, that continue Netflix’s initiative to “tell more layered and multidimensional stories”.

Lebanese producer Diala Kachmar’s From The Other Shore explores the friendship between two characters as they go about their lives, one blind and the other in a wheelchair.

The Mother of All Lies by Moroccan director and producer Asmae El Moudir is a documentary examining the Bread Riots of 1981 in Morocco, and how the event impacted both her family and community.

The Day Vladimir Died is produced by Jana Wehbe from Lebanon and is will follow the tale of an elderly man who, often attending funerals, is confronted by the news of a specific death.

Sarra Abidi, from Tunisia, is producing My Name Is Clara which documents the trials and tribulations of a character called Ayda as she navigates a lonely existence.

The third project produced by a Lebanese woman, Tania Khoury’s Manity follows a father and son as they go on a bird hunting adventure, examining the duo’s relationship.

The streaming giant is also under media scrutiny this week following a decline in its subscription numbers, reporting 200,000 losses and expecting another 2 million by mid-year.