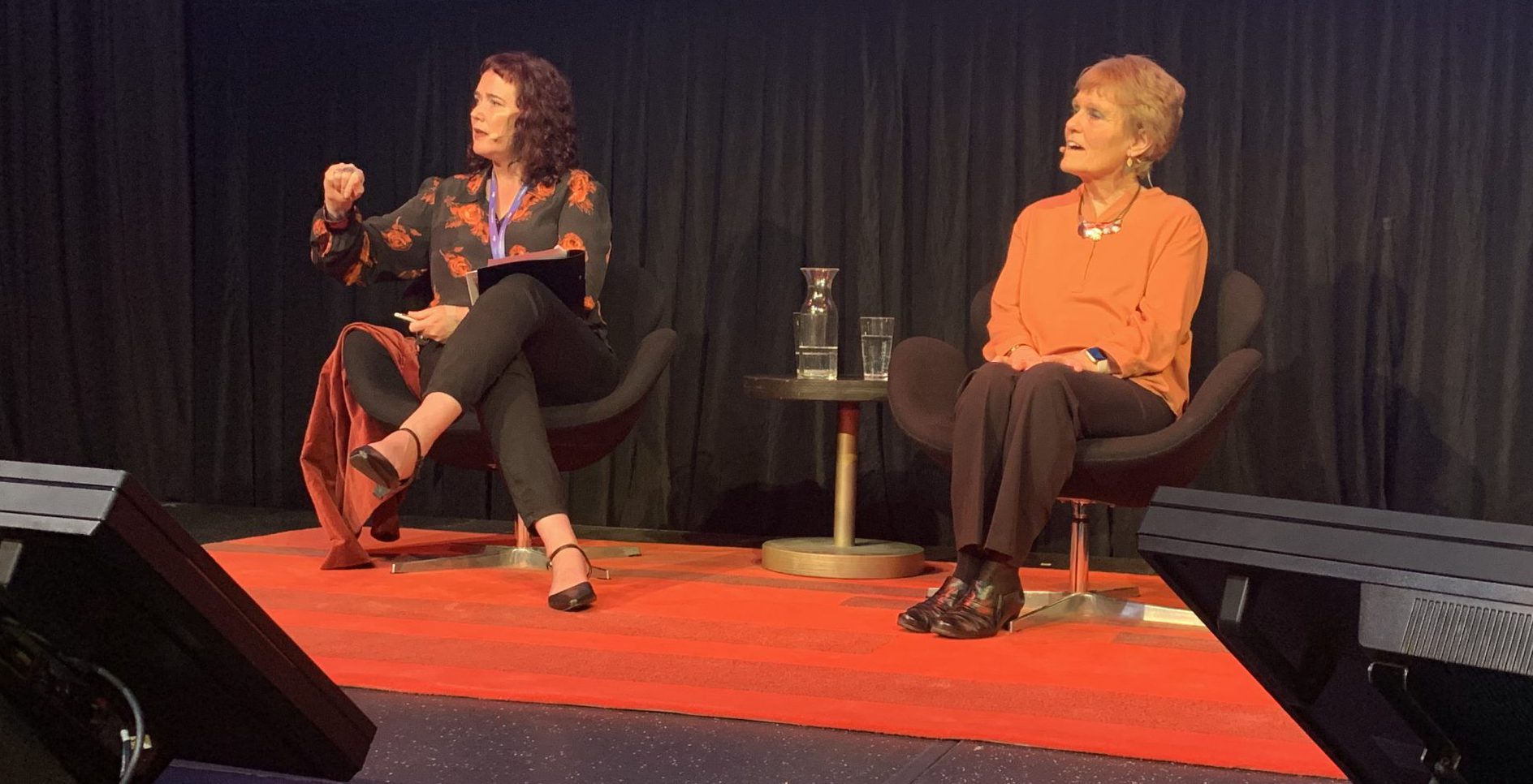 Male and female brains are biologically the same and our gender is mostly determined by our environment, according to a top cognitive neuroscientist.

Dr Gina Rippon claims our brains are plastic and adapt and change in reaction to the experiences we are exposed to in a gender-biased society that stereotypes boys and girls.

The author of The Gendered Brain said science could prove there were no structures in the human brain that made them predominantly male or female.

Speaking at the All About Women festival on the weekend at The Sydney Opera House Dr Rippon said: “What looks like a sex difference internally actually turns out to be an external experience difference.”

She said human brains adapted to the rules of society to find “our safe place”. The rules change how the brain works and how someone behaves. If girls are told they aren’t good at maths and science it becomes a self-fulfilling prophecy, much like the “gender gap”.

“We need to be aware that anything going on in the outside world is being tagged by these tiny individuals right from the beginning,” she added.

Our innate need to fit into these social stereotypes is reflected in the results of the brain imaging tests Ms Rippon has carried out in her work as a cognitive neuroscientist at the Aston Brain Centre at Aston University in Birmingham, England.

“Our brains are quite sensitive to social information and reflect the kind of social attitude that is placed upon us,” she said.

Ms Rippon asked: “If the world is a brain influencer… do we live in a stereotypical world?

“If you look around the world… the supermarkets, news, clothes and toys you will realise we do very much live in a very gendered world.

Ms Rippon reiterates that she is not a sex difference denier and believes there is a biological script at play out there, but on a social stage.

She said the possibility we have control of our brains and aren’t fixed as a particular sex is a liberating notion.

“If you think that every brain is different and part of what determines our gender is our brain, then you start embracing the idea that there are as many genders as people in this room,” she added.

The All About Women Festival was in celebration of International Women’s Day on Sunday featuring talks by Tea Uglow, Jess Hill, Yael Stone, Gillian Armstrong and many more.