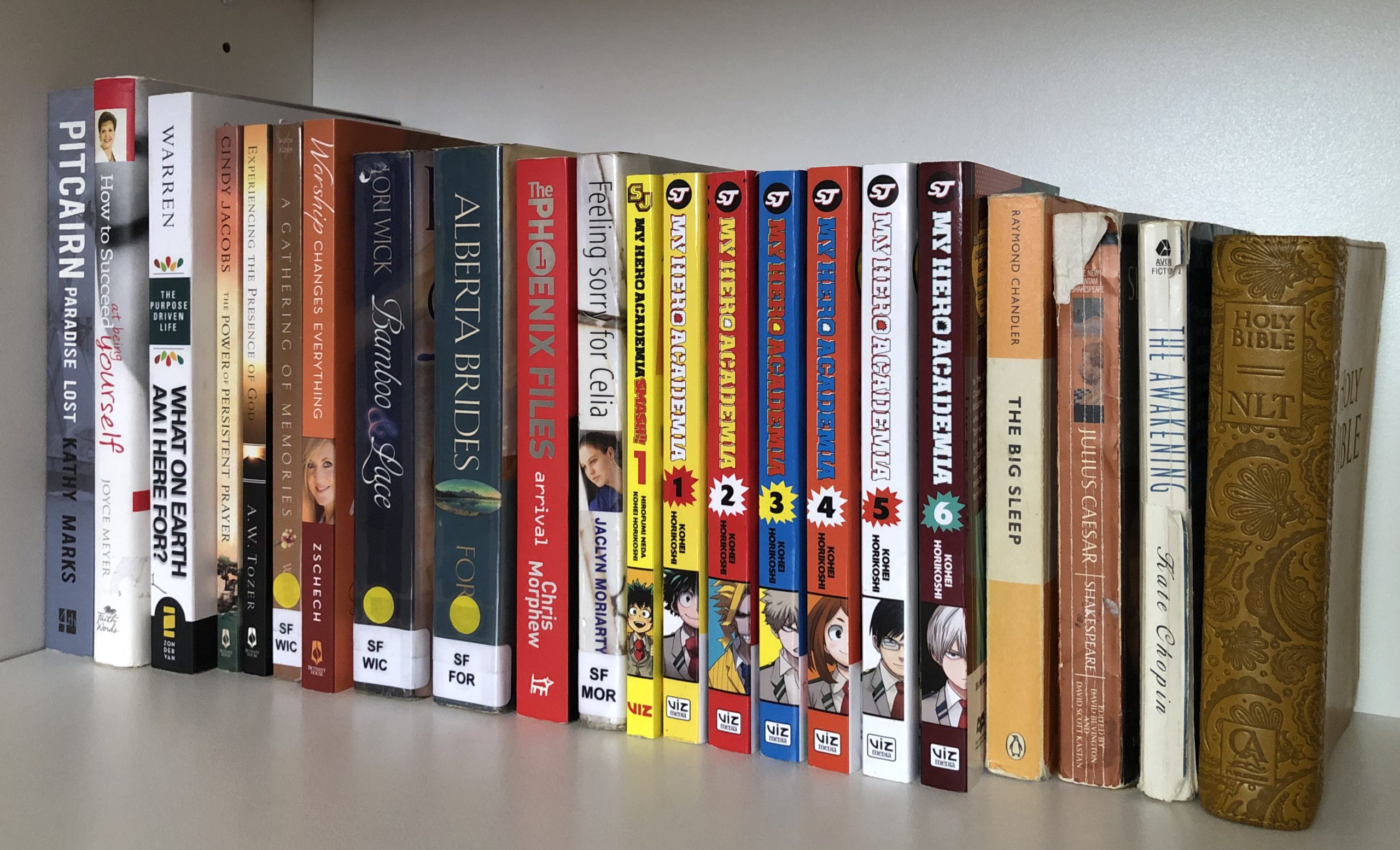 On the shelf: What makes a creative work timeless?

Elizabeth Impson has watched the Twilight film series more than 10 times since the first film was released in 2008.

“I was definitely influenced by Twilight in my tastes,” says the 19-year-old, who is studying to be a high school history and English teacher at Macquarie University in Sydney.

Impson’s other artistic loves include the music of Taylor Swift and the Mary Shelley novel Frankenstein.

But what qualities enable a film or a book to transcend a particular era – to be timeless or “classic”? Critics and scholars say it’s often about an enduring relatability.

Impson was just seven years old when she saw that first Twilight film with her mother.

“The film became more relatable as I was going into high school,” she recalls, referring to the protagonist Bella Swan, who during the series navigates through high school and adolescence into adulthood.

Impson has grown up with a soft spot for cheesy romance and supernatural themes in entertainment. She loves Swift’s riffs on her exes, and during her Year 12 English classes sympathised with the lonely monster in Frankenstein.

Every year, films come and go, and songs and books are released, but very few stand out and make an impact on multiple generations.

Those creative works that endure do so regardless of transforming social contexts, demonstrating that although times may change, the ways we fundamentally think or feel do not.

Film critic Adam Ross believes a movie has the potential to be timeless or classic if the audience is able to relate to the emotions evoked and connect to a character’s story.

He points to films such as Gladiator and The Godfather, noting that while we may not be able to relate to settings of the Roman Colosseum or the Italian Mafia, we can empathise with the universal themes and concepts of family and betrayal.

Giving the example of Citizen Kane, he says: “The reason many people considered it a classic is because of the technical aspects – cinematography, editing, camera angles – used in the film, which were unconventional at the time.”

Gaerlan himself explored these techniques in his most recent short film, Beyond the Dead.

While audience engagement is key, Ross believes that ultimately critics determine the longevity of a film, since”people won’t watch something unless they’ve heard about it”.

For Joana Medina, a 30-year-old English literature graduate, two things contribute to the timelessness of literature: “what is generally accepted by society” and “what individuals subjectively believe”.

A fan of the bildungsroman (coming-of-age novel) genre, Medina points to the Charlotte Brontë novel Jane Eyre as an example of literature’s potential to be timeless.

“Jane Eyre was published in the 19th century, a historical context where women were far more subservient,” she says.

“I believe Jane exercised a subtle sense of agency that may have been considered ‘rebellious’ during that time.”

Originally published in the 1860s, the Louisa May Alcott novel Little Women is enjoying a resurgence of interest thanks to the release last year of a new film, directed by Greta Gerwig.

This was the sixth film adaptation of the book – demonstrating the appeal of its universal themes to changing times and generations.

In her review of the 1994 adaptation, critic Lisa Schwartzbaum called it “such a graceful, unsentimental, well-made movie that it would be a damn pity if the thing languished because all the guys in town were blowing their bucks on Dumb and Dumber“.

Joe Morgenstern, film critic for the Wall Street Journal, wrote of the 2019 film: “The adaptation is faithful to its historical roots, yet it runs on contemporary energy.”

The different timings of the book and the successive films have acted as a catalyst for readers and audiences to talk about them through the prism of different social contexts.

Just like films and literature, songs are deemed classic or timeless largely as a result of their themes.

Even people not partial to country music would consider Dolly Parton’s 1974 song Jolene a classic.

Not everyone may have experienced a cheating scandal – but the wider themes of heartbreak, sadness, disappointment and desperation are something that everyone can relate to.

Every era has its own musical sound, whether techno, disco, RnB or hip hop. Among the lyrics that endure are those from artists such as the rebellious rap group Run DMC, or the iconic love melodies of Elton John.

With or without bells and whistles (literal or metaphorical), it is fundamental universal themes that give creative works a quality of timelessness and elevate them to the status of classics.