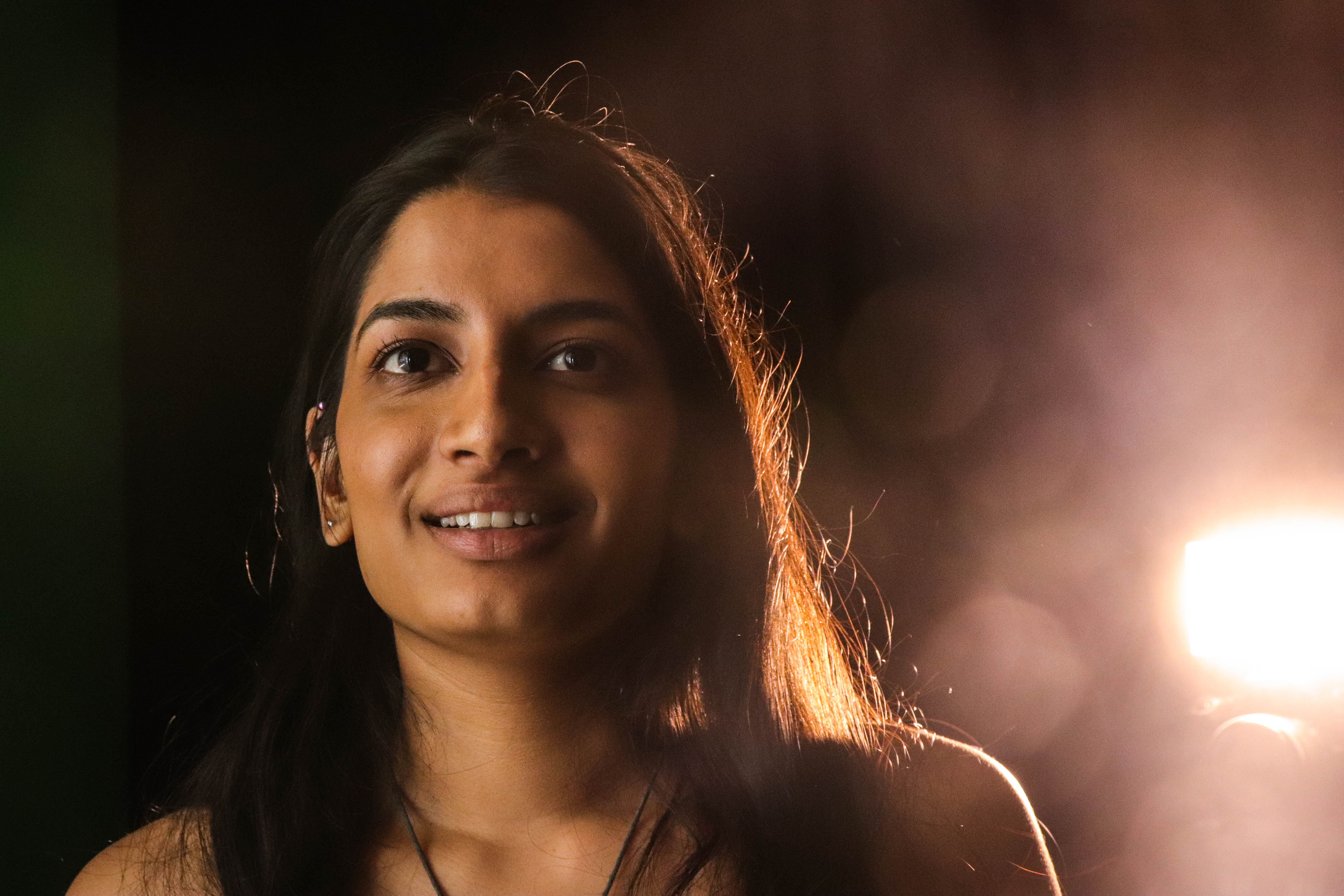 Screen Australia released a study last year pointing out the disparity between the diversity of people in Australia, and those we see on our screens.

The study, which analysed all 199 TV dramas that aired between 2011 and 2015, found only 18 per cent of main characters were from non-Anglo Celtic backgrounds, compared with 32 per cent of the population.

Hatch video journalist Bakri Mahmoud spoke with four women of colour – with decades of combined experience in the Australian television industry – about the struggle for true diversity. Here are their stories.

Ana Tiwary is a producer and director. She has devoted her work to showcasing untold cross-cultural stories. She co-founded Indivisual Films and is interested in bringing together stories with intent of bridging gaps across gender, sexuality, ability, ethnicity and culture.

“Just be bold and be brave and just go out there and own what makes you different.”

Monica Kumar is an actor, writer and acting teacher. She draws from her unique experience as a Fijian-Indian woman growing up in South Western Sydney to hopefully inspire more people of colour to enter the TV/film industry and tap into their potential talent. She realises there are many obstacles but is excited about collaborative work which she believes can create more opportunities for people.

“I’ve always wanted to challenge that stereotype [to show] that people from certain demographics can do whatever they like.”

Alaa Mohammed Qaisi is an actor, film maker and writer. She’s been working in the TV/film industry for five years. As a mother and a woman of colour, she has found it challenging to find work as she is often judged by her name before her merit. But she has been relentless and this is some of her story.

“I changed my last name to make it look more Western. It’s not the right thing to do. I should be proud of my background, my family name…”

Danielle Stamoulos is an actor and screenwriter. She is passionate about meaningful art that can inspire change. She co-created a theatre company called Edgeware Forum which has provided production opportunities for young actors. She is proud of her Greek heritage but doesn’t want to be isolated as a professional because of it.

“I always wanted to not be Greek… I’m so proud of being Greek now.”