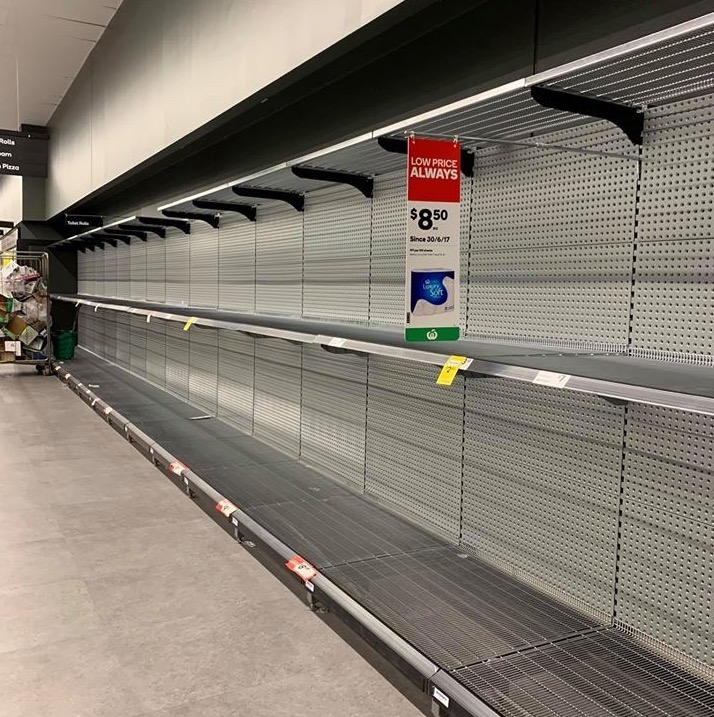 Woolworths, Coles and Aldi have brought in a purchase limit on toilet paper and some other goods to cope with panic buying created by fears over the spread of coronavirus.

Yesterday across Sydney scores of shops had their shelves emptied of rice, pasta, bottled water and long life milk as well, amidst the stockpiling.

“I’ve been to two different Woolworths’ and a Coles to try and get toilet paper, hand sanitiser and even pasta today,” one shopper told Hatch in Woolworths Kellyville in Sydney’s Hills District. 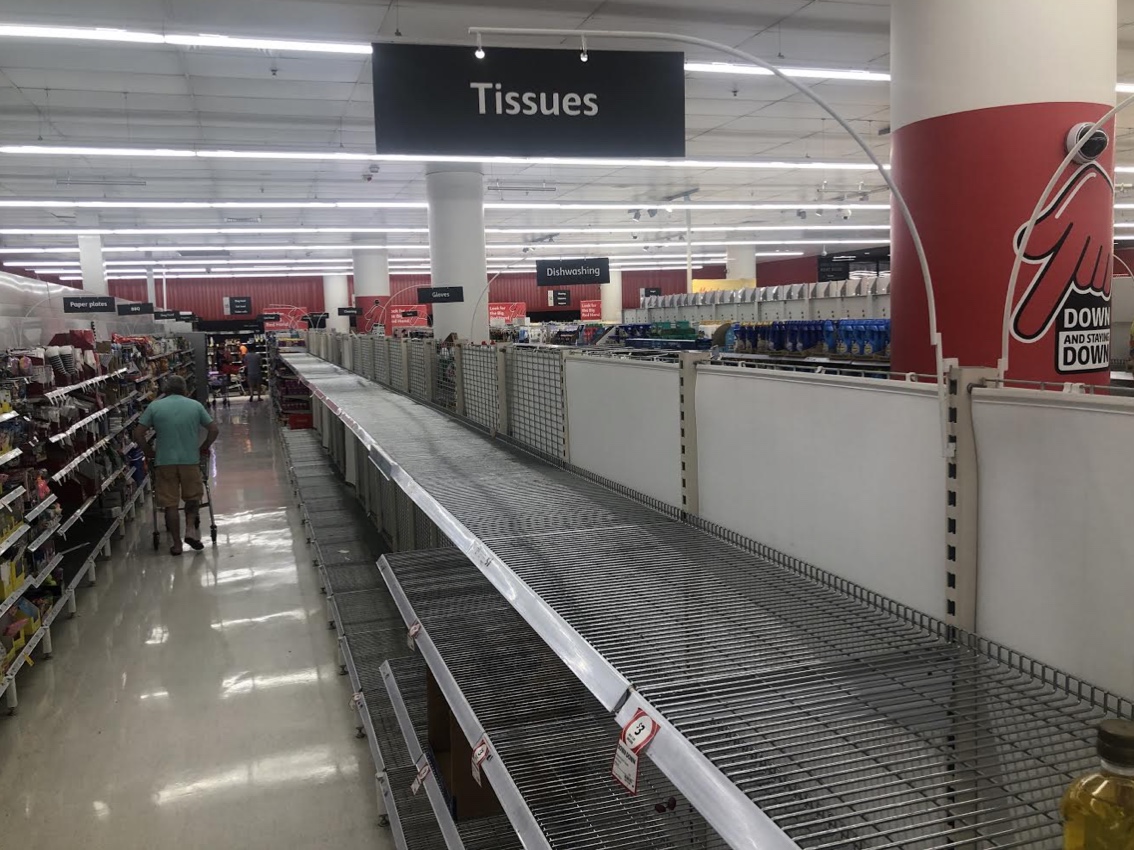 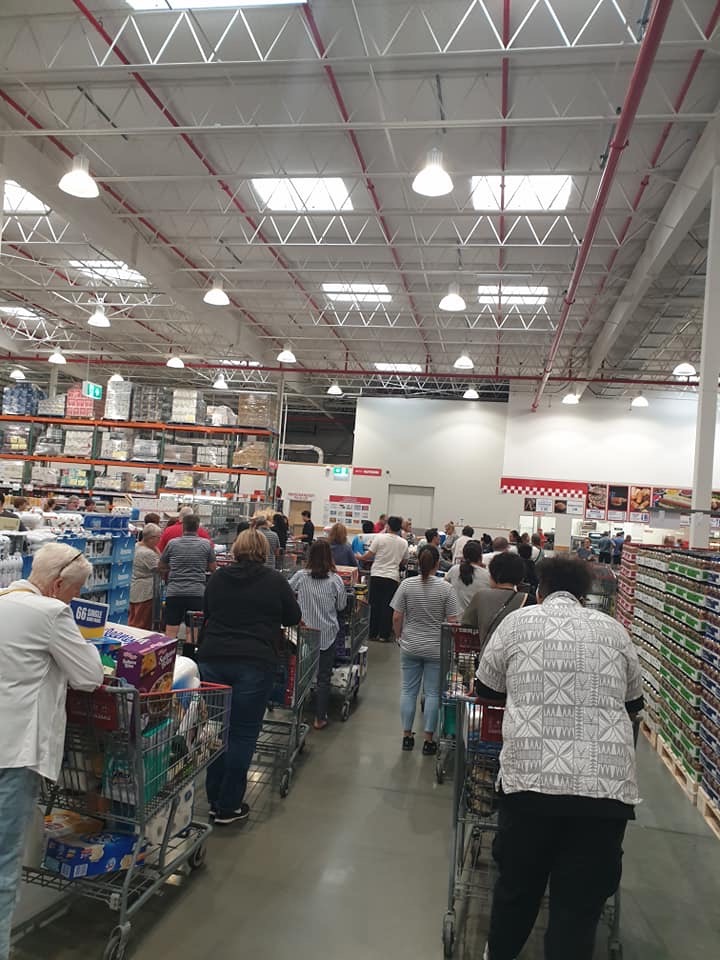 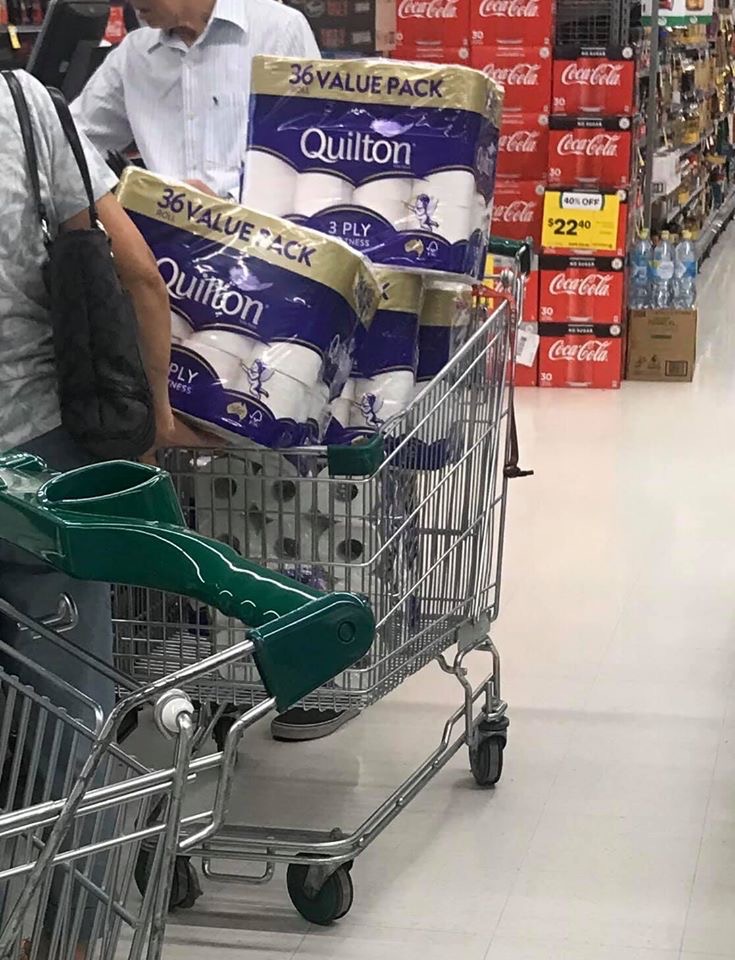 As the first Australian human-to-human transmission of the virus was confirmed on Monday, panic buying led to shoppers filling their trolleys to the brim.

Today supermarket giant Woolworths announced it was imposing a four-pack limit on toilet paper and two-pack limit on hand sanitiser, but was holding off on other products.

“We wanted to make sure more people can access the products as we work through this patch and put a reasonable quantity limit on it.”

Woolworths employees were visibly confused by the empty shelves, advising customers that supplies were not dwindling.

“It started with toilet paper, but now it’s moved to pasta and even flour,” said a Woolworths employee.

“The weekend was crazy busy and it’s just escalating.”

As social media ignited with stories of stockpiling hysteria, locals warned others to avoid Costco stores as customers mobbed the bulk-buying warehouse.

That would prove to be good advice as 192,000 units of toilet paper restocked on Tuesday morning, were stripped bare in 30 minutes.

Tissue supplies in Coles at Bondi Westfield diminished as one mother was forced to buy larger nappies for her baby as all other sizes had sold out.

In a move to control the frenzy, Aldi put up signs limiting toilet paper purchases to one pack per customer yesterday afternoon, with a warning that customers trying to sneak back in to purchase more would be turned away.

“Everyone deserves some toilet paper not only a few,” read one sign.

The Executive Director of the Australian Retailers Association, Russell Zimmerman said feedback from ARA members indicated stock levels remained solid and that there was “no need to panic” on the part of consumers.

“We urge Australian consumers to go about their business as per usual at present,” Mr Zimmerman said.

“Australia is perhaps best placed to deal with the COVID-19 outbreak; with advantages of distance, emergency management protocols being rolled out by the federal government, and a very small number of cases in this country, there is absolutely no need to panic or to engage in the emergency stockpiling of consumer goods.”