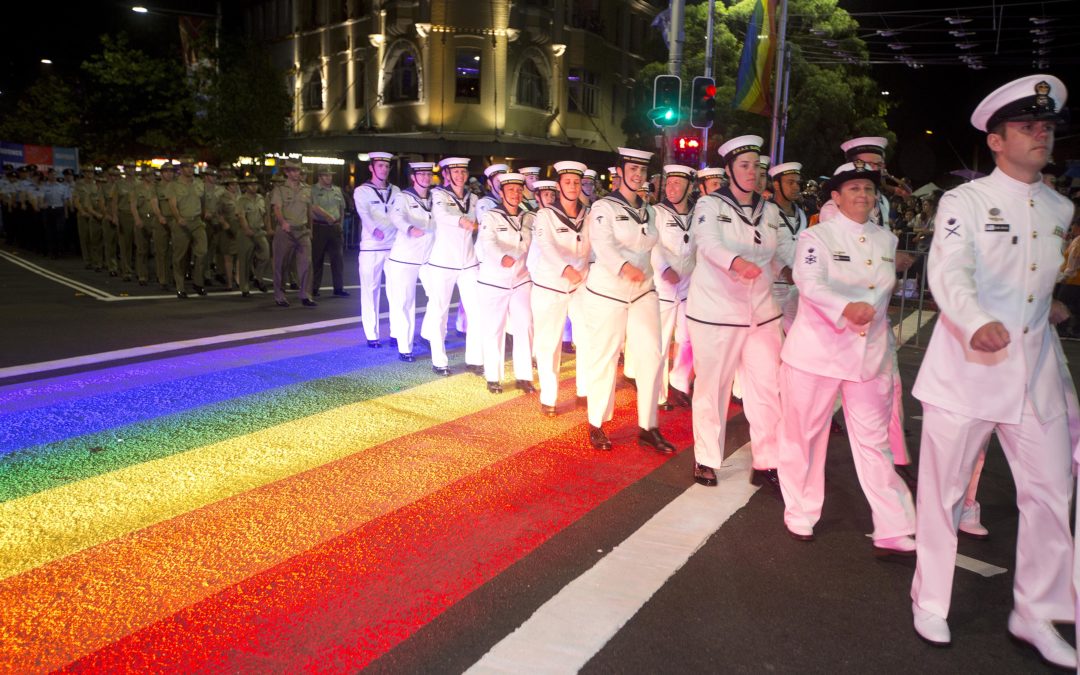 The military is being urged to right past wrongs against gay, lesbian and transgender soldiers – 25 years after a ban on service was lifted.

There should be a national apology and redress scheme for personnel discharged under the ban rthat began in 1944 and ended in 1992, according to Noah Riseman, an associate professor of history at Australian Catholic University.

Prof Riseman was one of three researchers who conducted a four-year research project – Serving In Silence?: Australian LGBT Servicemen and Women – examining military service in Australia since World War 2.

“From ’74 to 1992 there was a persistent hunt for gays and lesbians in the ADF … There was surveillance, there was homophobia and there was intimidation … The military police kept [suspected homosexuals] in interrogation rooms for hours on end, demanding the naming of names and really graphic information about their sex lives,” Prof Riseman said.

In a policy briefing sent to federal parliament last month, Prof Riseman states an apology and redress scheme for those service members discharged under historic rules will “go a long way towards strengthening the ADF’s commitment to the inclusion of LGBT members”.

He goes on: “Redress for LGBT service members could include financial compensation for a small number of people. In some cases, it could entail a personal apology delivered by senior officials. In others it may involve updating service or medical records to reflect the psychological trauma inflicted at discharge, making the Department of Veterans Affairs liable to pay for ongoing treatment.”

The policy proposal states that Australia had bans against LGBT service members long before the military developed its explicit policy against homosexuality in 1944. Although the ban was overturned under a historic ruling in 1992, it took 18 more years to revoke the policy banning transgender soldiers from enlisting and transitioning openly in the ADF.

Stunned to be given a month’s notice when she told her superiors she was about to start the process of transitioning, Ms Clinch decided to lodge a complaint with the Australian Human Rights Commission which culminated in the scrapping of the “out-of-date” policy three months later.

“Having to fight your employer who you’ve given everything to, who’s been looking after you for so long … It was really hard to deal with.”

While acknowledging the ADF has come far in terms of inclusivity, Ms Clinch says it still has a long way to go.

“A lot of people join the military for the right reasons … [but] they can find themselves indoctrinated into a toxically masculine and toxically right-wing conservative culture.”

The ADF’s Diversity and Inclusion strategy for LGBTI members states that it seeks to “create an inclusive workplace by driving long-term sustainable LGBTI awareness and support structures”. It acknowledges that before the Defence policy changes in 1992 and 2010, suspected LGBTI peopl were “subject to adverse treatment”  including “administrative and medical discharge and various forms of harassment”.