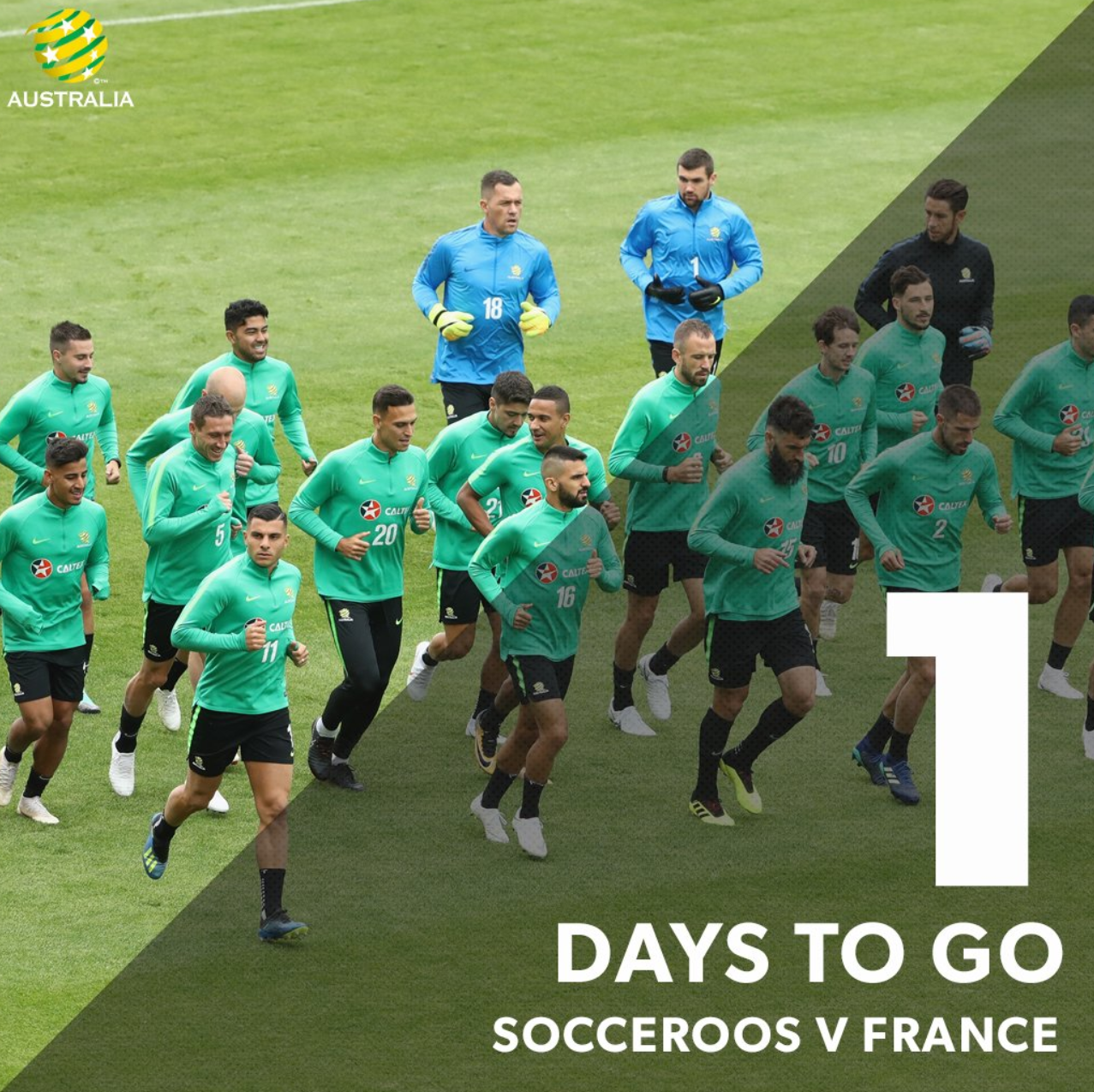 The story so far:

Australia arrives at the 2018 World Cup with the determination to get through Group C, where they will meet France, Denmark and Peru. The Aussie team will enter the group stage of the competition as the underdogs, needing to pull off an upset to have a chance of moving into the final stages of the cup.

When Australia is desperate for a match-winning play or a leader in pressure situation they turn to Tim Cahill.

Cahill is Australia’s all-time leading goal scorer. The 38-year-old forward has scored five out of the team’s 11 World Cup goals. Cahill also played a huge part in the Socceroos’ first win at a World Cup after he scored late goals against Japan in 2006.

Captain Mile Jedinak will need to lead from the front if the Socceroos are to have any success in this year’s cup.

The former Crystal Palace midfielder has had an exceptional career playing for the Socceroos. Now signed with Aston Villa, Jedinak is a threatening midfielder who can create goals out of nothing. In his 73 games, he has scored 18 times with the Socceroos.

Australian goalkeeper Matt Ryan will be looking to make his mark during the tournament.

Since his last major tournament in Brazil, Ryan has spent time developing his skills in England and Spain with a fine year at Brighton and Hove Albion only enhancing his reputation.

It’s not only his goalkeeping that will be the key to the Socceroos’ success but also the way he manages the team’s backline.

Who is the new coach?

After the recent dismissal of former Socceroos coach Ange Postecoglou, Bert Van Marwijk was appointed as manager for the World Cup. Van Marwijk began his stint as Socceroos head coach, saying it was his mission to help Australia get through the group stage of the tournament.

Van Marwijk previously guided the Netherlands to the final of the 2010 World Cup and has also had success coaching Saudi Arabia in an Asian qualifying group that included Australia. His tournament experience will no doubt be of great help to a young Socceroos side.