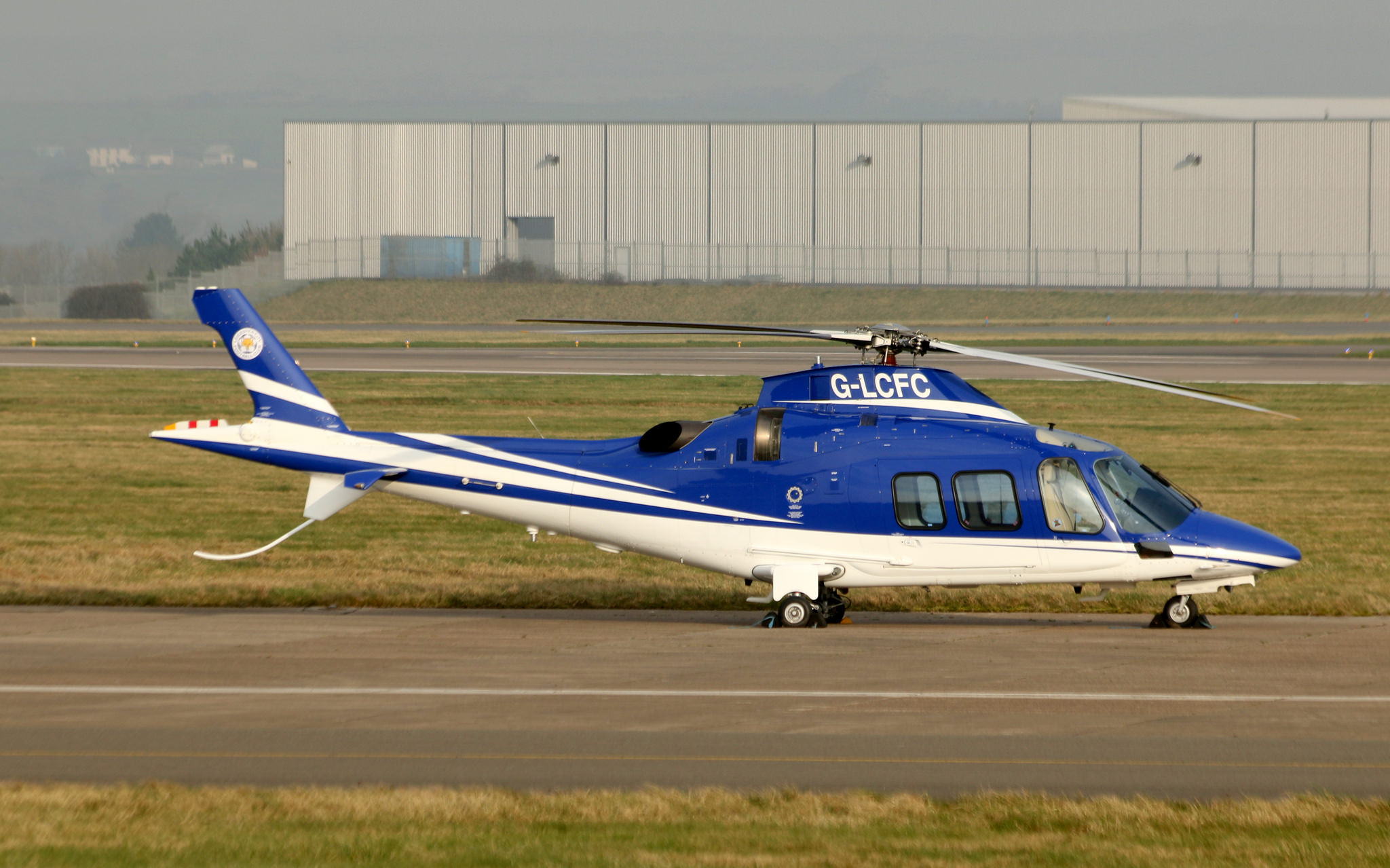 The helicopter belonging to the owner of Leicester City crashed shortly after take-off outside the club's ground. (Photo: Hugh Trainer, Flickr)

Leicester City Football Club owner Vichai Srivaddhanaprabha is believed to be among up to five people killed in a helicopter crash, and ex-England star Glenn Hoddle is in serious condition after a series of tragic incidents linked to the Premier League overnight.

Srivaddhanaprabha, a 60-year-old Thai billionaire who purchased the Foxes in 2010, also owned King Power Duty-Free, providing naming rights for the stadium which became the scene of the disaster.

He became a household name and a celebrated figure within the Leicester region after their stunning and historic Premier League triumph in the 2015-16 season under his tenure.

His son Aiyawatt, who was appointed vice-chairman, was not on board at the time of the crash, nor was Leicester City Director of Football Joe Rudkin.

Helicopter belonging to the chairman of Leicester City has crashed outside the club’s stadium. No news yet as to who was on board. pic.twitter.com/lHjX6NqUUb

Listen closely. You can hear the moment of the helicopter crash outside #Leicester stadium. Big explosion sound in the background. pic.twitter.com/QlduPfxAPu

The BBC reported that Leicester manager Claude Puel may have been on board at the time of the accident, but there has been no confirmation.

The helicopter took off from the centre of the pitch about 30 minutes after the end of a 1-1 draw with Bournemouth.

Elsewhere, Brighton & Hove Albion were mourning the death of an elderly fan who collapsed at the American Express Stadium before the start of their 1-0 win over Wolverhampton.

The man was attending with his son and reportedly fell ill, receiving treatment shortly after from Brighton club medical staff.

He was eventually pronounced dead after being taken to Royal Sussex County Hospital.

Nobody should ever go to a football game and not come home. Thoughts are with the family and friends with the Brighton fan who didn’t make it home. We are all together at this club 💙 @OfficialBHAFC

Additionally, BT Sport pundit and former England player and manager Glenn Hoddle was hospitalised after suffering a reported heart attack shortly after an appearance on the Saturday morning TV broadcast.

Hoddle, capped 53 times by England and a past winner of the FA Cup and what is now the Europa League with Tottenham, was confirmed by fellow BT personality Jake Humphrey as having “taken seriously ill” at the BT Studio this morning.

The man considered a catalyst for Chelsea’s renewed success in the 21st century was on his 61st birthday, and was quickly flooded with messages of support from the clubs he was once involved with.

Worrying news. Get well soon, @GlennHoddle – we’re all behind you. https://t.co/yUHIV21ltW

Our thoughts are with former Blues boss Glenn Hoddle, who has been taken seriously ill on his 61st birthday. We’re right with you, Glenn. 💙 pic.twitter.com/Ao4GCaqmFX

A spokesman for @GlennHoddle has confirmed that “the condition is serious but Glenn is currently receiving specialist treatment and responding well.”

Our thoughts and best wishes for a speedy recovery remain with Glenn.