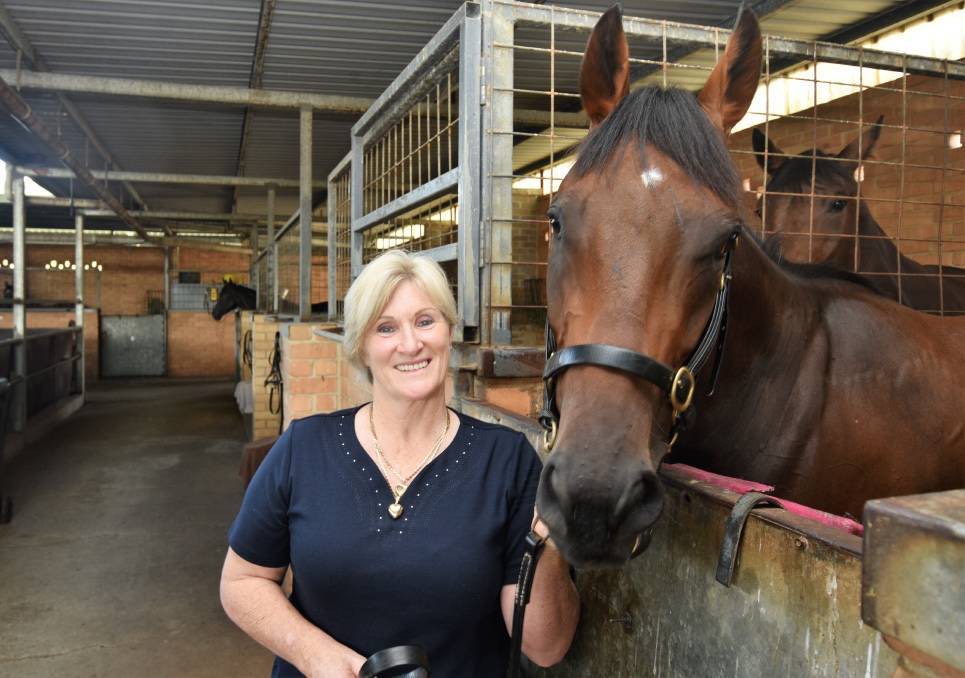 Trainer Jenny Graham is on the lookout for her next contender for the Kosciuszko, the world’s richest race for country-trained horses.

She believes three-year-old Nicci Trix has the potential to earn her way into the $1.3 million country feature. But whether that happens this year or next, depends on how the lightly-raced filly progresses.

Graham will get her first indication of that progress in the Class 3 Handicap over 1000m at Taree this afternoon (May 11).

The Port Macquarie trainer won the 2018 Country Championships with her stable star Victorem, who was runner-up in the Kosciuszko 18 months later.

“You always have to think positive, you know, and I think she’s the type of horse that, going forward, if she keeps stepping up, she will [make the grade],” Graham said.

A winner of two of her five starts, Nicci Trix will be looking to make amends today for her first up defeat, which saw her sent around a short-priced favourite before going down by just over two lengths over 1000 metres at Port Macquarie on April 16th.

The trainer added, looking ahead to the Taree race: “Tough race though, tough race. I suppose they have to step up, don’t they?”

Among Nicci Trix’s opposition today will be favourite Patino Ruby, a lightly raced filly trained by Brett Cavanough, who is a winner of two of her first three career starts.

After Nicci Trix broke her maiden over 1200 metres by a widening four lengths on her home track at Port Macquarie last preparation, Graham is confident her filly will cope with the month between runs, second up from a spell.

“I don’t think it’ll worry her, I think she’ll be fine. She pulled up a bit stressed on the last run, but I think she might have been a bit underdone on me,’’ she said.

“I went a bit easy on her between that and the trial.”

Tasked with a wide draw at Taree, Graham is confident that her filly is more adaptable this campaign.

“I’ve been working her off a horse a bit to try and get her to know that part as well, because you need them to be adaptable,” she explained.

“I don’t want them being one-dimensional; they need to know how to come back underneath and be forward if you land there.”

Ashley Morgan, a former Welsh jockey based in Australia as of two years ago, will retain the ride today after riding the filly in her past two starts.

“Ash will ride; he has ridden her before, he wanted to ride her, so I didn’t want to take him off,” Graham said.

Ahead of today’s race, Nicci Trix posted a $2.80 second elect behind Patino Ruby.