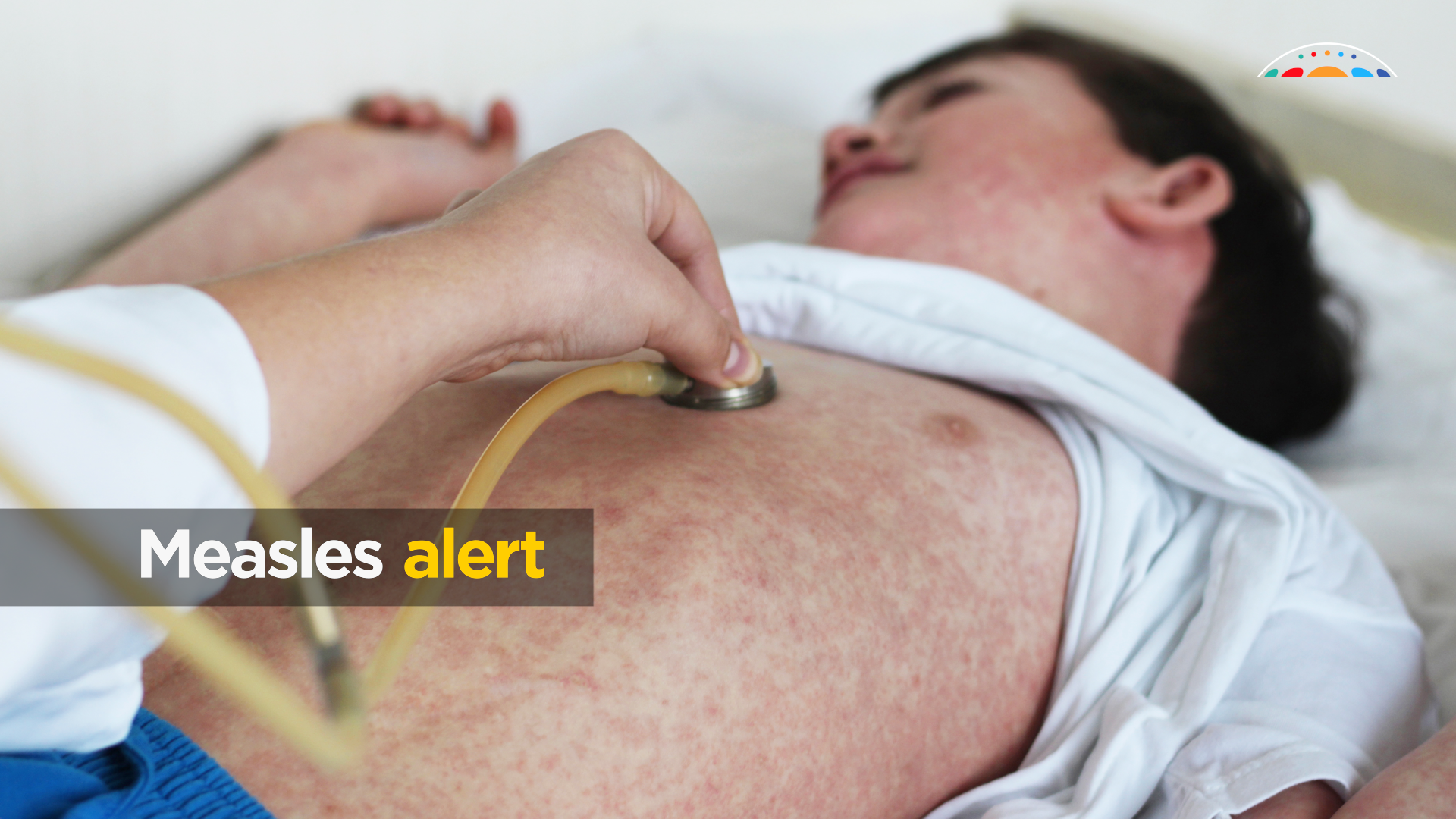 Scientists say many Australians are unaware they are not protected from measles. (Photo: Australian Academy of Science)

Overseas travellers are being urged to check their measles vaccinations as scientists warn they could be the cause of a sudden surge of measles cases throughout Australia.

Measles outbreaks have been travelling across the globe and the Australian Academy of Science has warned that without being fully immunised, people are at risk of carrying the highly contagious and potentially disease back into the country from popular holiday destinations.

This year alone, 172 cases of measles have been reported in Australia, with confirmed cases in Cairns, Perth, Sydney and the Gold Coast in the last month.

Professor David Durrheim, a public health expert from the University of Newcastle, said that most measles cases originated from Australians who were not immunised travelling overseas to where the disease was spreading, and bringing it back to the country.

“The Philippines has had a very large outbreak with large numbers of deaths in young children. There have been outbreaks in Thailand Vietnam and Indonesia,” Professor Durrheim says

Although the disease is more commonly found in developing countries in Asia and parts of Africa, Australians should be aware that outbreaks have also occurred in destinations that could be deemed “low risk”, such as Europe, New Zealand and America.

Another concern is that Australians may be under-vaccinated without realising it, with many people born between 1966 and 1994 only receiving one dose of the vaccine in childhood, meaning they are not fully immunised.

Professor Ian Frazer, from the University of Queensland, said it was crucial the community was fully immunised to prevent the spread of disease.

“Check your vaccination records and if in doubt about whether you’ve had two doses speak with your GP. It is safe to have another MMR vaccine if you don’t have evidence of a second dose. This ensures you’ve got the best possible protection.”

It takes only one person with the disease to come into an area where less than 95 per cent of the community is immunised for the virus to spread.

The measles vaccine is offered for free through the National Immunisation Programme to people under the age of 20, refugees, and other humanitarian entrants if they did not receive the vaccines as a child.

In 2014 Australia’s high vaccination rates and effective control measures showed the disease being eliminated from the country, meaning all measles cases were brought in from overseas and were not able to spread for long due to our highly immunised communities.