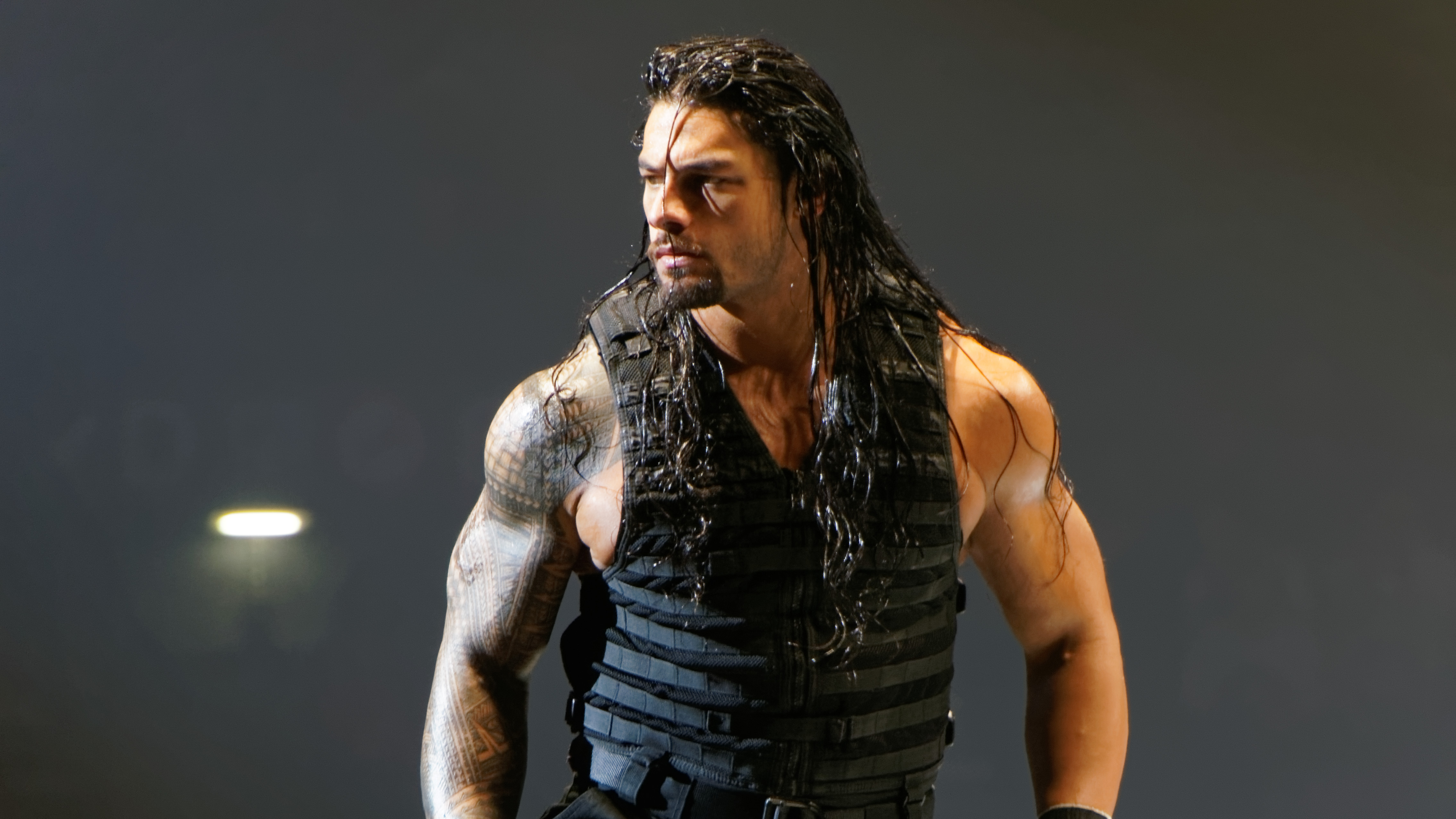 It seemed to be business as usual when WWE Universal Champion Roman Reigns entered the arena for the start of WWE Raw in Providence, Rhode Island Tuesday, October 23 (AEDT).

A typically intense and polarising reaction greeted one-third of the company’s biggest stable, as the other two members of The Shield prepared for a title bout later on the show.

Indeed, the only strange aspect of the spectacle was that Reigns was dressed in street clothes.

Soon after, feelings of utter shock and tragedy befell those in attendance at the Dunkin’ Donuts Center as Reigns, who introduced himself by his real name of Joe, announced he would be taking an indefinite leave due to a recurrence of Leukemia, vacating the world title in the process.

The character-breaking announcement, a most extreme rarity on WWE programming, was met with a stunned silence by the live crowd, before his emotional recount of his journey from beating the disease back in 2008 to being suddenly struck with a second diagnosis.

WWE performers, as well as past employees and industry legends, flooded Reigns with well-wishes for as they greeting the 33-year-old backstage.

If there’s anyone that can beat this, it’s @WWERomanReigns. Thank you for everything. @WWE

.@WWERomanReigns you are the definition of what it means to be a leader and a champion and one of the toughest lads on the planet. We are all behind you and sending love. You will beat this. #ThankYouRoman

As a SmackDown Live untelevised event was playing out concurrently in White Plains, New York, members of that roster – and the thousands in the stands – were mostly in the dark about the news until the intermission, during which their performers were quick to voice their support on social media.

A warrior, through and through. @WWERomanReigns, your entire #WWE family stands with you. #ThankYouRoman https://t.co/rJy3xYb1jo

Whether you bleed blue or bleed red, we are family. Whether you work in the United States or you work in Japan, we are all family. Roman we stand next to you as we watch you give the ass whipping of a life time. #ThankYouRoman

WWE has a long, notorious history of taking real incidents from outside the ring and using them as fuel for on-screen storylines.

When the beloved Eddie Guerrero passed away in November 2005, references to his memory and his death were used to motivate close friend Rey Mysterio for months afterward, culminating in a world title victory at Wrestlemania 22.

When another of Guerrero’s close friends at the time, Chris Benoit, murdered his wife and seven-year-old son before killing himself in June 2007, a tribute show dedicated to his memory aired the following night on Raw before the facts of the case became public.

Exactly how much Reigns’ drama will play into the coming months of TV remains to be seen other than his relinquishing the Universal Title, forcing WWE to alter the scheduled three-way main event for their Crown Jewel pay-per-view which saw Brock Lesnar claim the vacant title.

The main event of Tuesday’s Raw will no doubt hold significance in Reigns’ eventual return, however, as stablemates Dean Ambrose and Seth Rollins imploded immediately after winning the Raw Tag Titles.

The wrestling world is unanimously behind Roman, and everyone hopes for a speedy recovery for perhaps the most popular American competitor since John Cena.