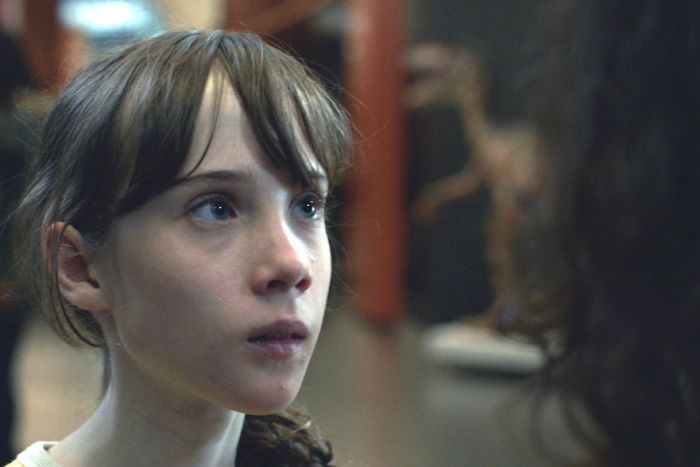 An image from phase two of the ad campaign (Photo: ABC)

A devastating month for women

The launch of phase two of the Federal Government’s $30 million dollar ‘Stop it at the Start’ campaign coincided with a devastating month of violence against women.

The launch of the campaign at the Council of Australian Governments’ National Summit on Reducing Violence Against Women and Children came as it was revealed nine women had been killed in October, seven allegedly in the context of a current or former intimate relationship.

Doug Humphries, the president of the Law Society of NSW, said these were “horrendous statistics”.

Mr Humphries said one woman was hospitalised every three hours in Australia as a result of violence,  with 58 women killed in Australia by October 30 this year.

The national awareness campaign is aimed at driving “nationwide change in the culture, attitudes and behaviours that underpin violence against women and their children”.

According to the Federal Government, the series of ads rolled out in phase one of the campaign two years ago have been “viewed more than 43 million times online” and shared several hundred thousand times on social media.

The first campaign received 16.3 million views in just two weeks (6.5 million of those before it had even aired on TV). Research suggested many of those who had seen the campaign had taken action by talking to family or friends or discussing it on social media.

Dr Silke Meyer, a lecturer in domestic and family violence practice at CQUniversity, said phase one of the campaign was effective in terms of raising “victim awareness”.

“These campaigns have done a lot to help victims understand [that] ‘I’m experiencing things in my relationship that I felt weren’t ok and I couldn’t really put a finger on it’.”

However, Dr Meyer said such campaigns do “very little” for those who are not directly affected, adding that there was an “underlying [societal] assumption” that this only happens to others.

“It can affect, and it does affect, everyone across the board.”

Solicitor and domestic violence advocate Janis Donnelly-Coode, said tackling the problem was a “massive undertaking”. She added that governments could help by better funding police and courts.

“The span of delays in the family courts at the moment is two or three years … and the police will happily tell you that they are at the extremes of what they can deal with,” she said.

“Funding needs to go to the Family Court so cases aren’t dragging on for too long and children aren’t in abusive relationships for as long as they currently are … funding also needs to go to the police so they can receive better training.”