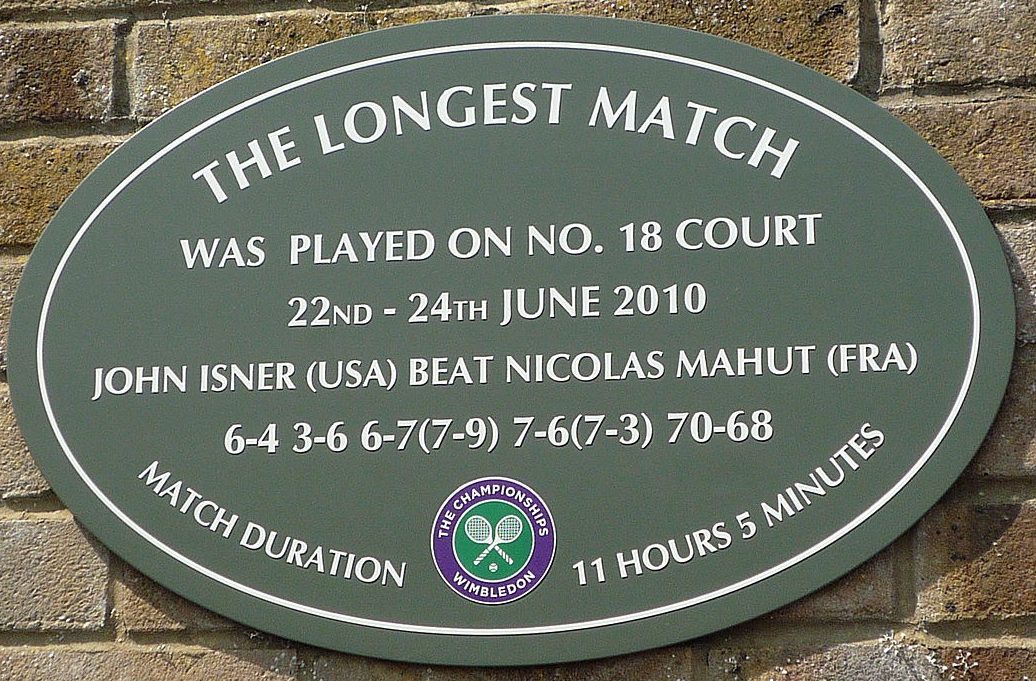 Is it game over for sporting traditions?

A recent rule change at bastion-of-tradition Wimbledon shocked some fans – and highlighted the challenges facing classic sports in the modern era.

The change – which means the traditional two-game “advantage” rule will be replaced with a fifth-set tiebreaker at 12 games all – is just one example of how modern sports are evolving as classic formats face the challenge of appealing to younger audiences and the demands of TV viewers with short attention spans.

Changing the rules of much-loved sports divides opinion. There have been successful variants, such as Twenty20 cricket. But there have also been disasters that some hope are never played again – such as the much-mocked 2018 experiment AFLX.

Tennis is one of the most popular sports in the world, so any change to the game’s traditions is never going to be accepted easily. Wimbledon’s tiebreak move was welcomed by some and criticised by others.

Excellent decision from @Wimbledon to introduce tiebreaker at 12 games all in final set !!! Anderson/Isner/Djokovic/Nadal/ Williams/Kerber and all tennis fans around the world will applaud this rule change!

Other changes to sporting formats have also faced a mixed reception.

First introduced in Melbourne 2014, the Fast4 game uses four points, four games, four sets and four changed rules: There are no advantage scores, let-cords are played, tiebreakers apply at three games all and the first player to four games wins the set.

The Fast4 format left many fans underwhelmed. Some critics pointed out flaws in the system – such as that some let serves would be simply unplayable; that there is less time to recover from a poor start; and that ticket prices are similar to those for a normal tennis match despite the lesser amount of playing time.

Twenty20 cricket is probably the most successful sports variant currently being played.

Traditional Test cricket is a slow-paced game that can span five eight-hour days. Twenty20 matches last around three hours – still lengthy when compared to other sports – but the set limit of 20 overs forces batsmen to go all out and constantly aim for the boundary, which creates an exciting spectacle for the fans.

This format was introduced by the AFL in an effort to promote Aussie Rules internationally.

AFLX goes out of it’s way to be completely different from traditional AFL: there are two 10 minute halves, a rectangular playing field, seven-a-side with unlimited rotations for three bench players, a last touch out-of-bounds rule (basically a soccer throw in) and a silver ball.

Needless to say the trialled event in early 2018 left fans uninspired and disappointed as the new format was unrecognisable from the original game.

Last touch out of bounds rule doesn’t work for smothers. Penalises the team/player for good play while rewards the other team/player for poor play. They should tweak rule so that the player who smothers the ball is rewarded with possession if ball goes out of bounds. #game2 #AFLX

What a bore this is to watch on tv #AFLX

Judging from the tiny crowd at the #AFLX in Sydney, the @AFL have successfully turned my game into rugby.

Now we look to some other variants across the sporting world.

Slamball is a variant of basketball that is played with four trampolines. Slamball is a heavy contact sport that encourages rough physical play during the game.

Futsal is a variant of soccer played on a hard court, which is smaller than a regular pitch, and mainly indoors. Two teams of five with unlimited substitutions play on a harder, low-bouncing surface that encourages controlled passing play, improvisation and creativity.

Rugby Sevens is derived from Rugby Union but instead of the usual 15-a-side and 40-minute halves, it is seven-a-side with seven-minute halves. The sport was invented in Melrose, Scotland in 1883 but has only recently gained massive popularity, leading to its inclusion for the first time at the Rio Olympics in 2016.