All the glitz and glam from the 2019 ARIA Awards

This week saw the biggest night of Australian music with the annual ARIA Awards, and Hatch’s Talya Jacobson and Erin Assur were there for all the glitz, glam and goss.

Slipped in amongst other media companies, websites and blogs from across the nation, Hatch had the honour of reporting live from the 33rd annual ARIAs red carpet at The Star in Sydney. And what a night it was!

With everyone from Aussie stars Guy Sebastian and Jessica Mauboy to huge international acts Tones and I, Halsey and Khalid walking the carpet, we were in the perfect spot to capture all the action.

Best Rock Album nominees Holy Holy were very excited to be on the carpet, with band members Oscar and Tim speaking directly to Hatch.

“Being on the red carpet itself is actually kind of fun… it’s actually quite surreal,” the band’s guitarist said.

Speaking about their recent tour and their favourite spots, letting loose and enjoying tour life is what is most important to them.

Australia’s favourite couple Cam and Jules also walked the ARIA’s red carpet which Jules called a “once in a lifetime experience”.

Cam revealed his huge crush on Aussie legend Guy Sebastian, and the two sparkled through talking about their recent honeymoon, despite the bad weather following them.

Taylor Henderson was full of compliments and humour, claiming he stole his checkered suit jacket off a Target mannequin. Henderson is also on his ‘A Team Tour’, singing both his own and Ed Sheeran’s music.

“One I’ve written with Dean Lewis which is really cool… we’ve written about six songs,” he said about what to expect from the tour.

The awards themselves saw many predicted nominees take home awards, with Dean Lewis winning Album of the Year as well as Best Male Artist, Tones and I racking up four from her seven nominations, and ARIA’s host Guy Sebastian taking home two of the public voted awards; Best Video and Song of the Year for his smash hit Choir.

Check out the photo gallery below for some more action shots of the night, and be sure to watch Hatch’s video coverage of the 2019 ARIA’s Red Carpet.

Until next year! Your ARIA’s Team signing off. 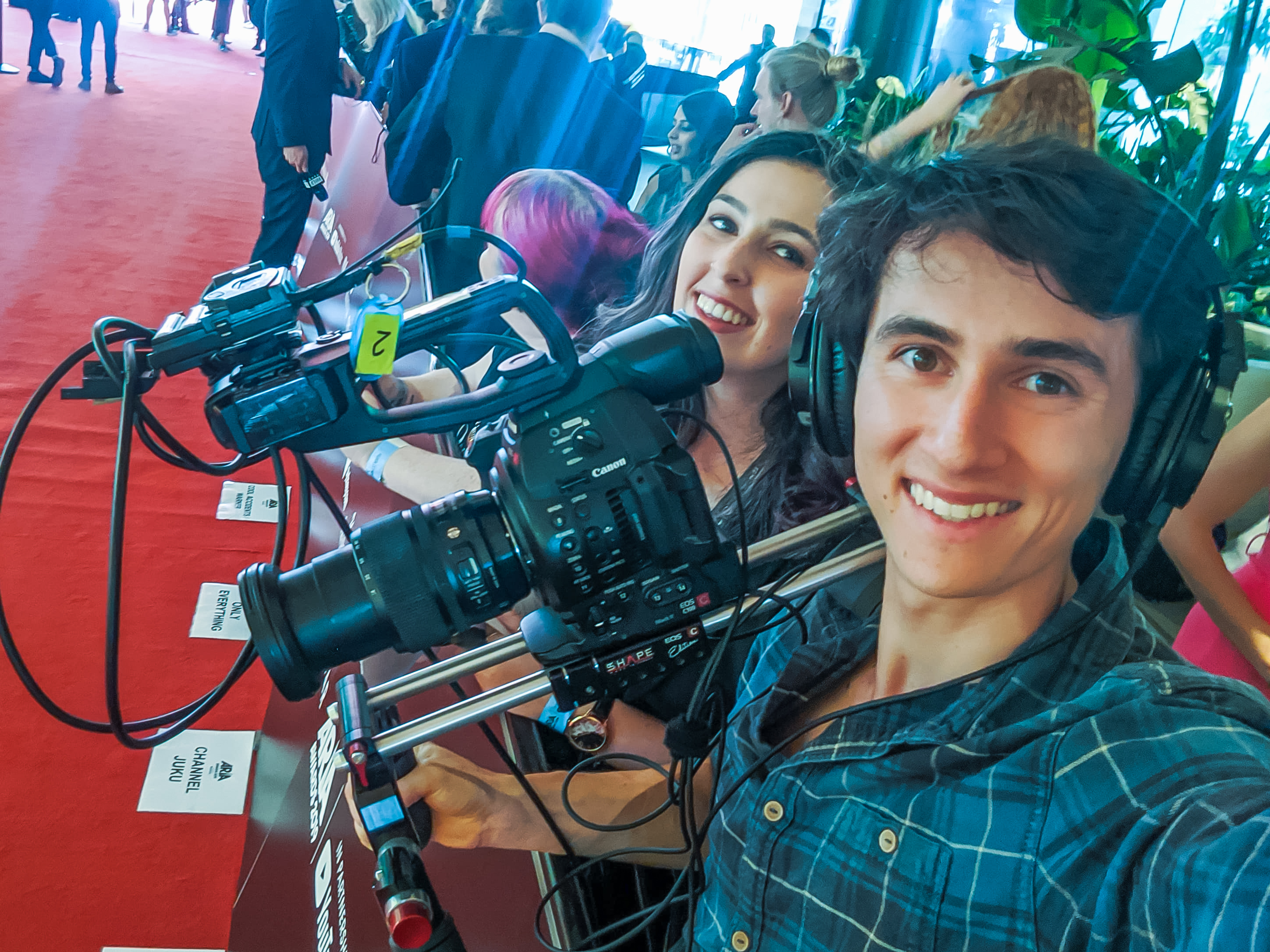 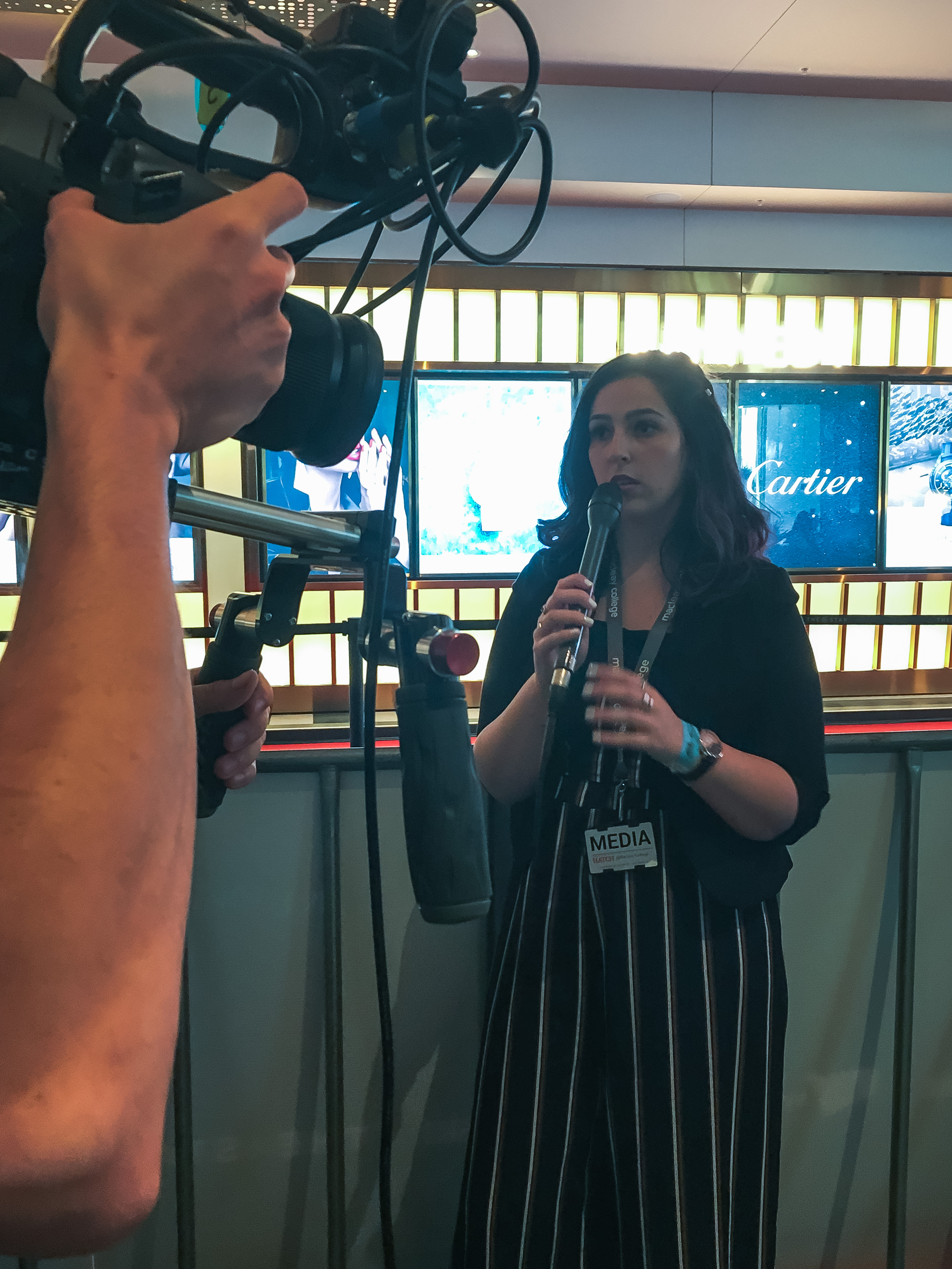 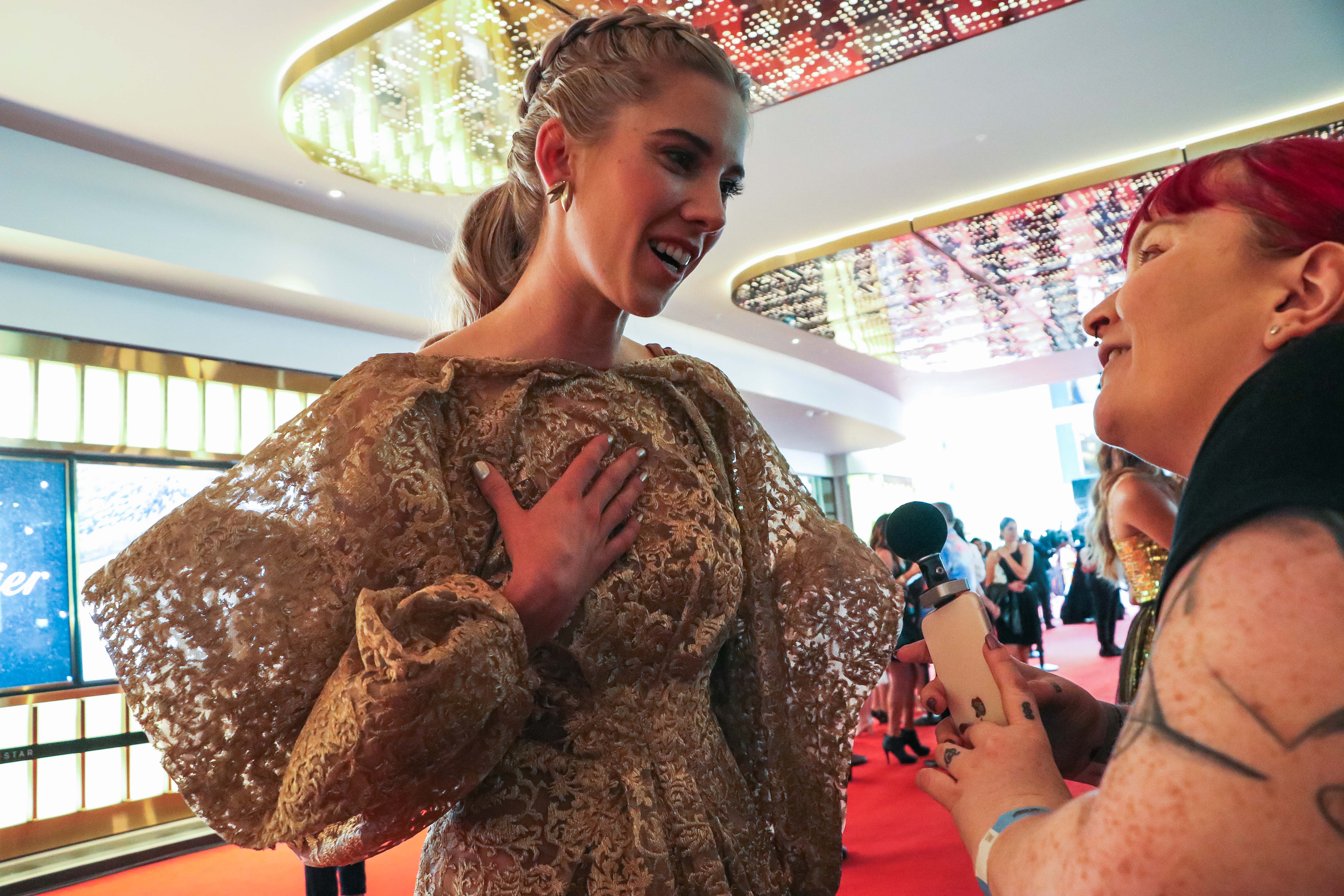 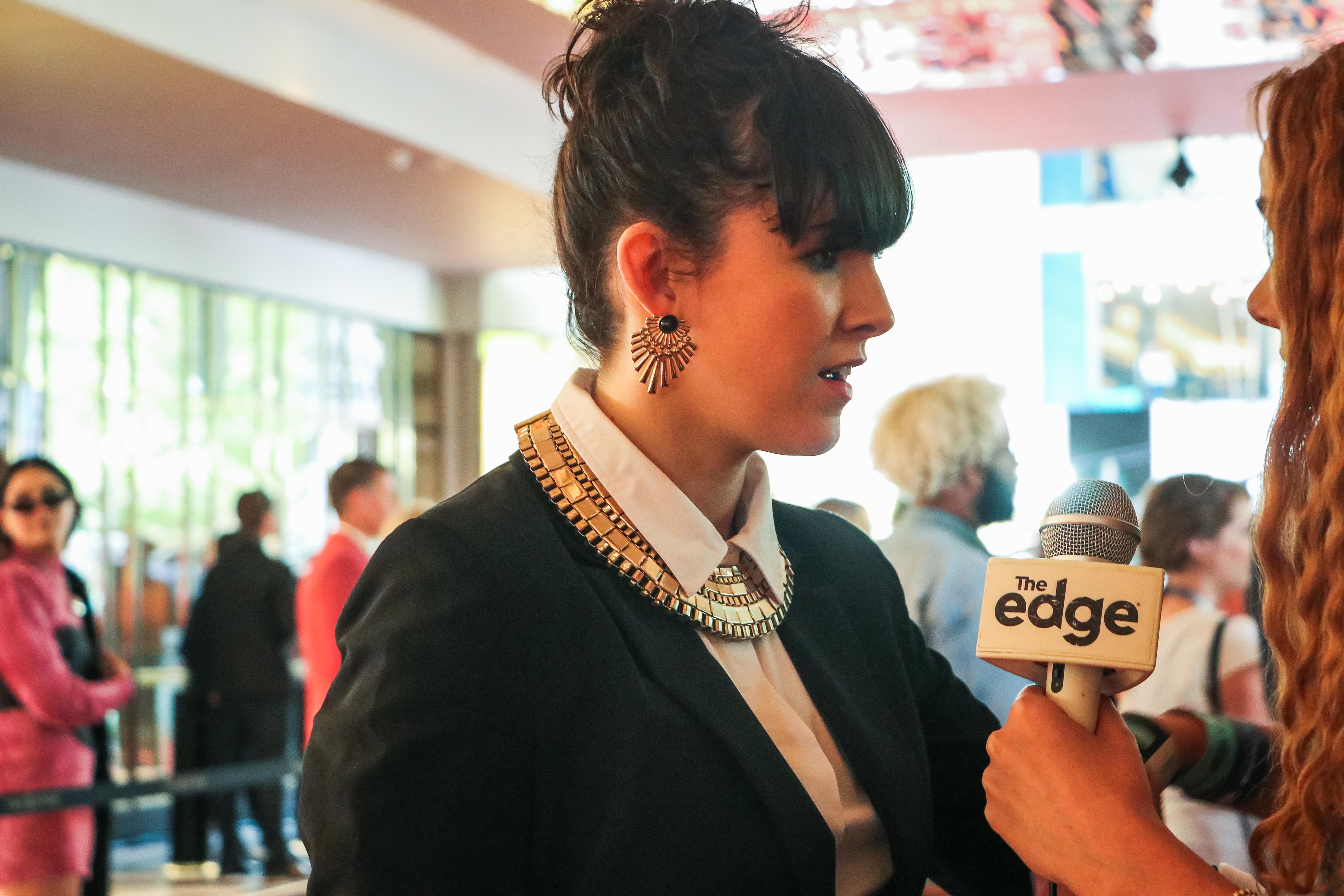 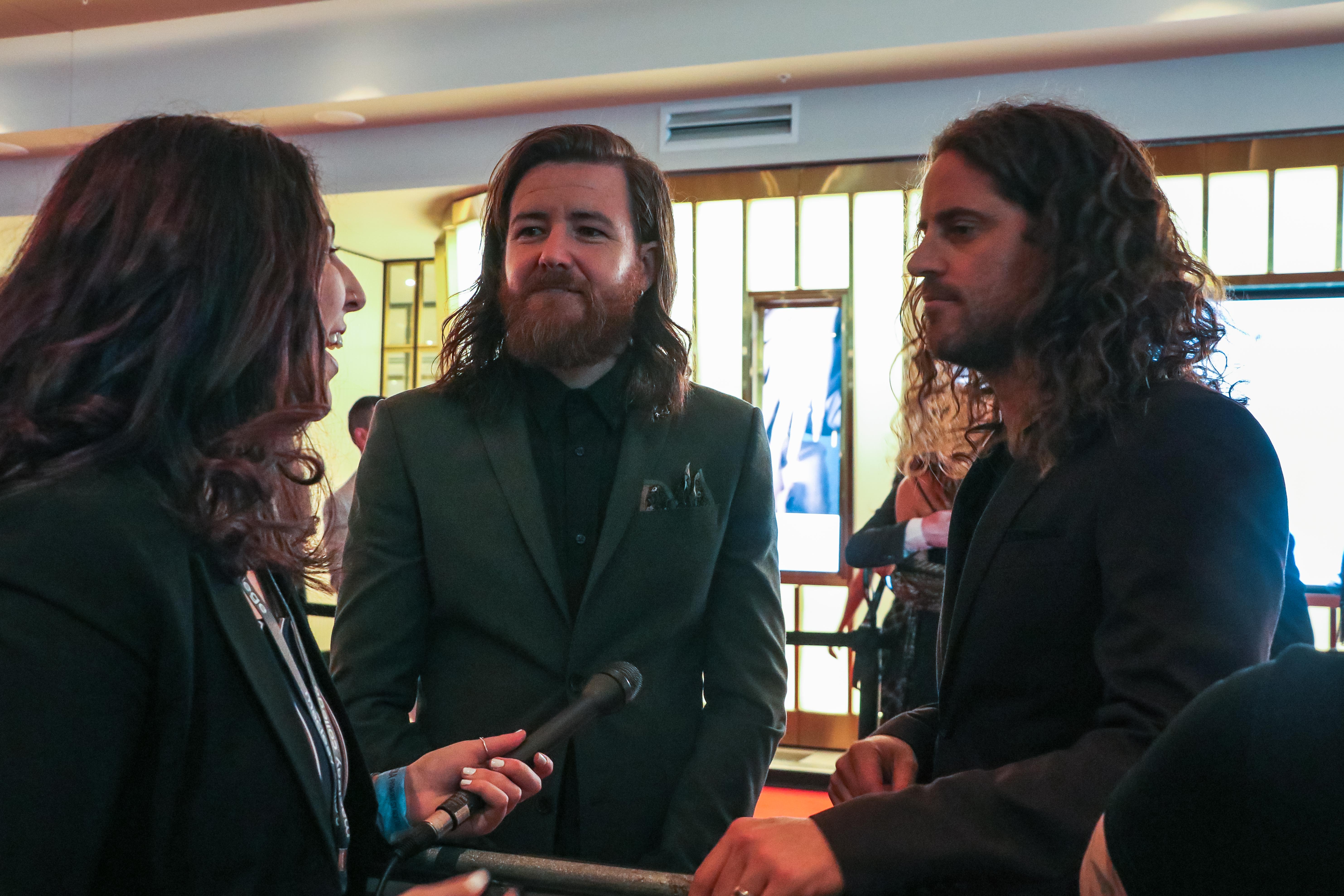 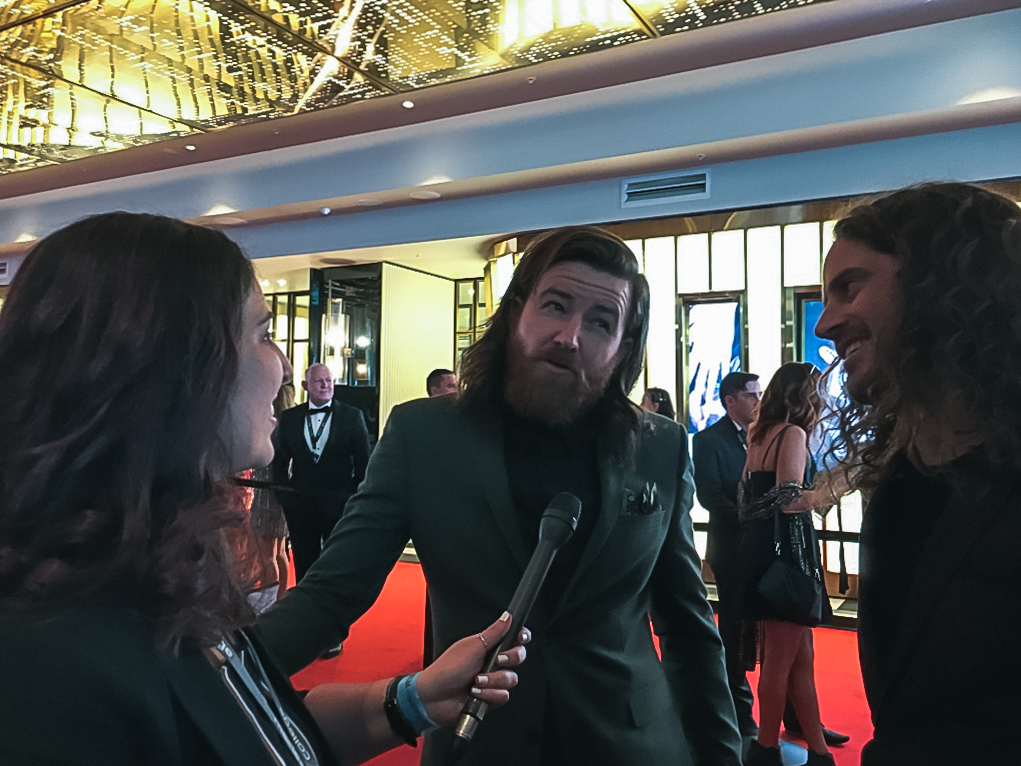 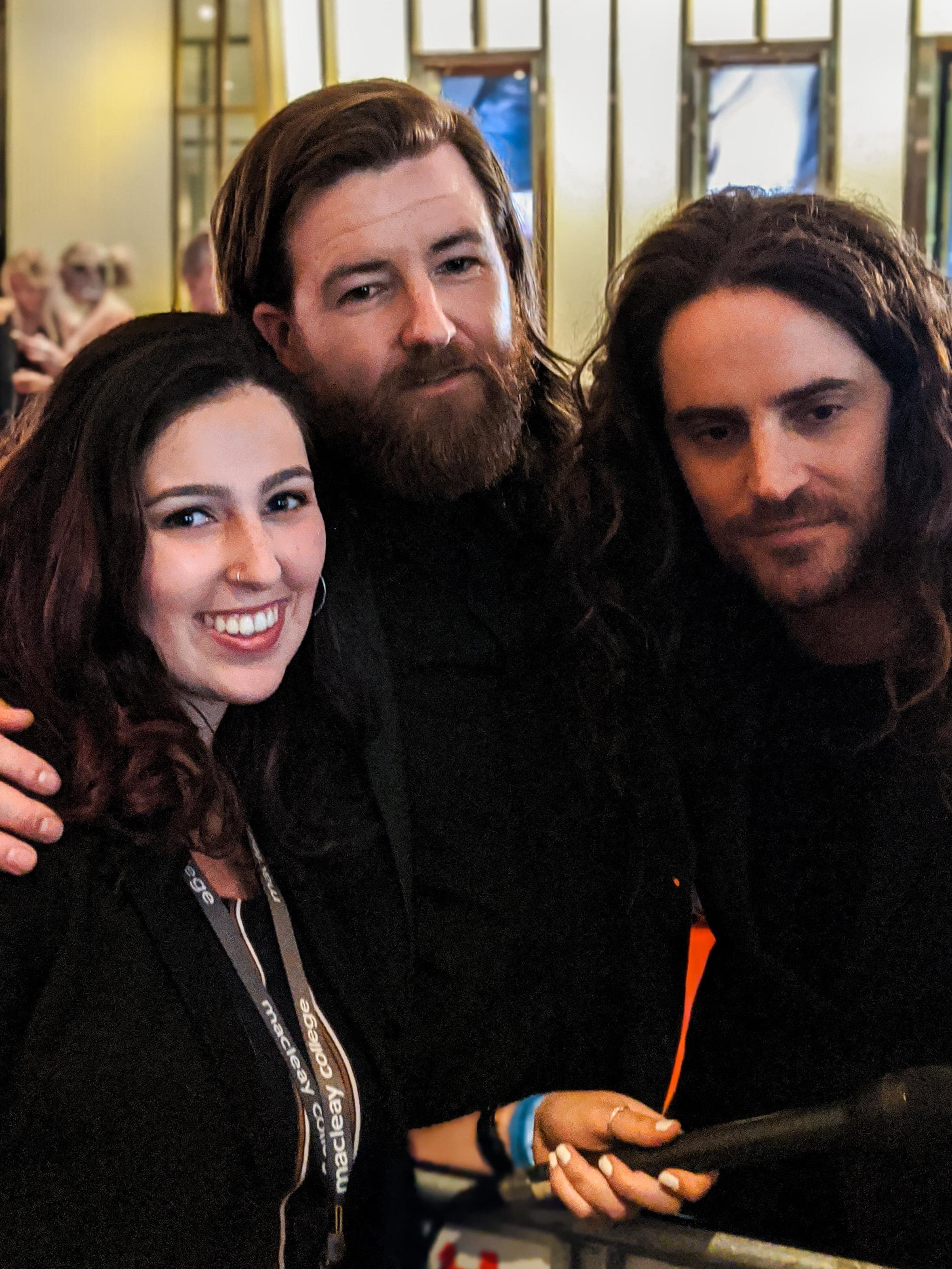 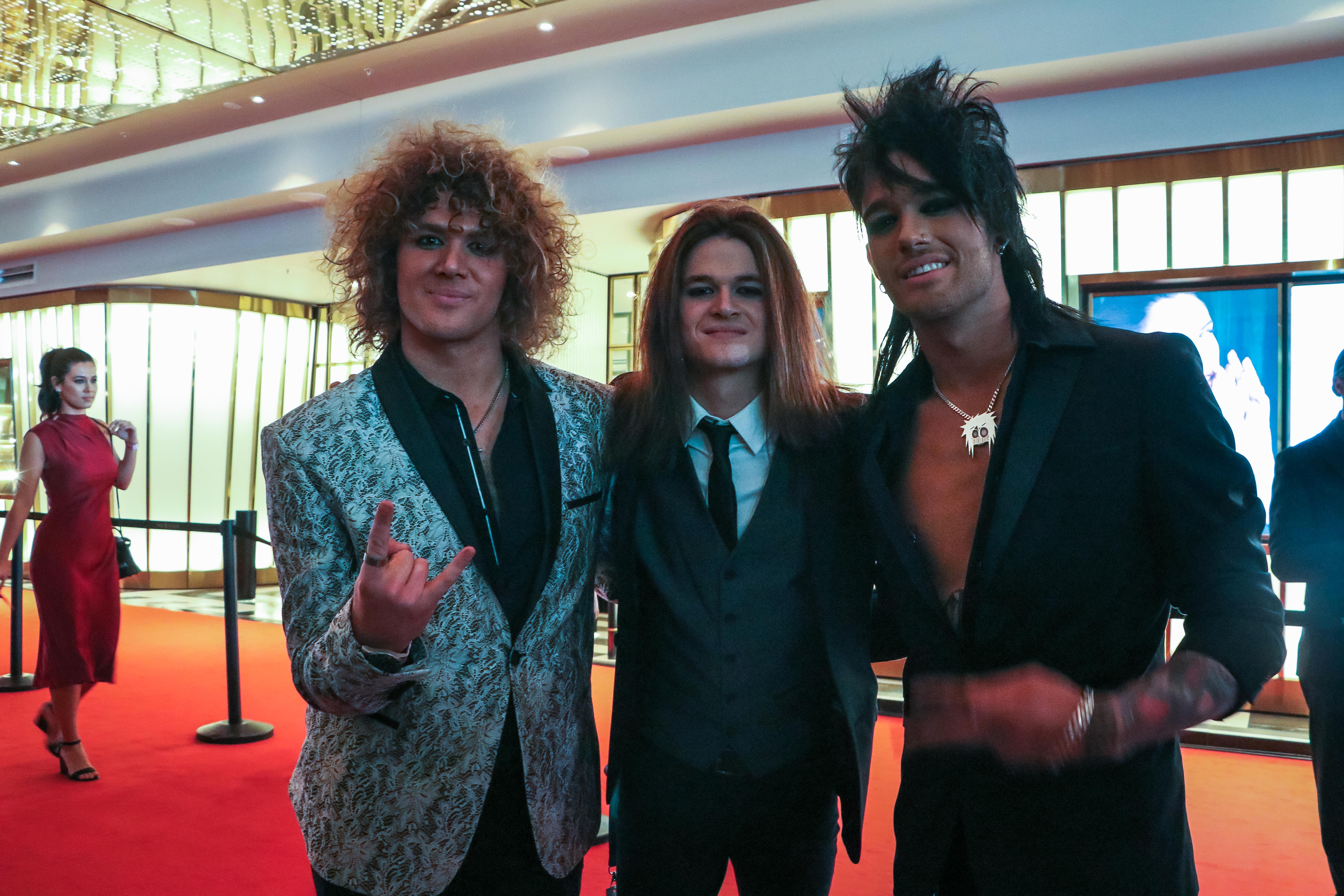 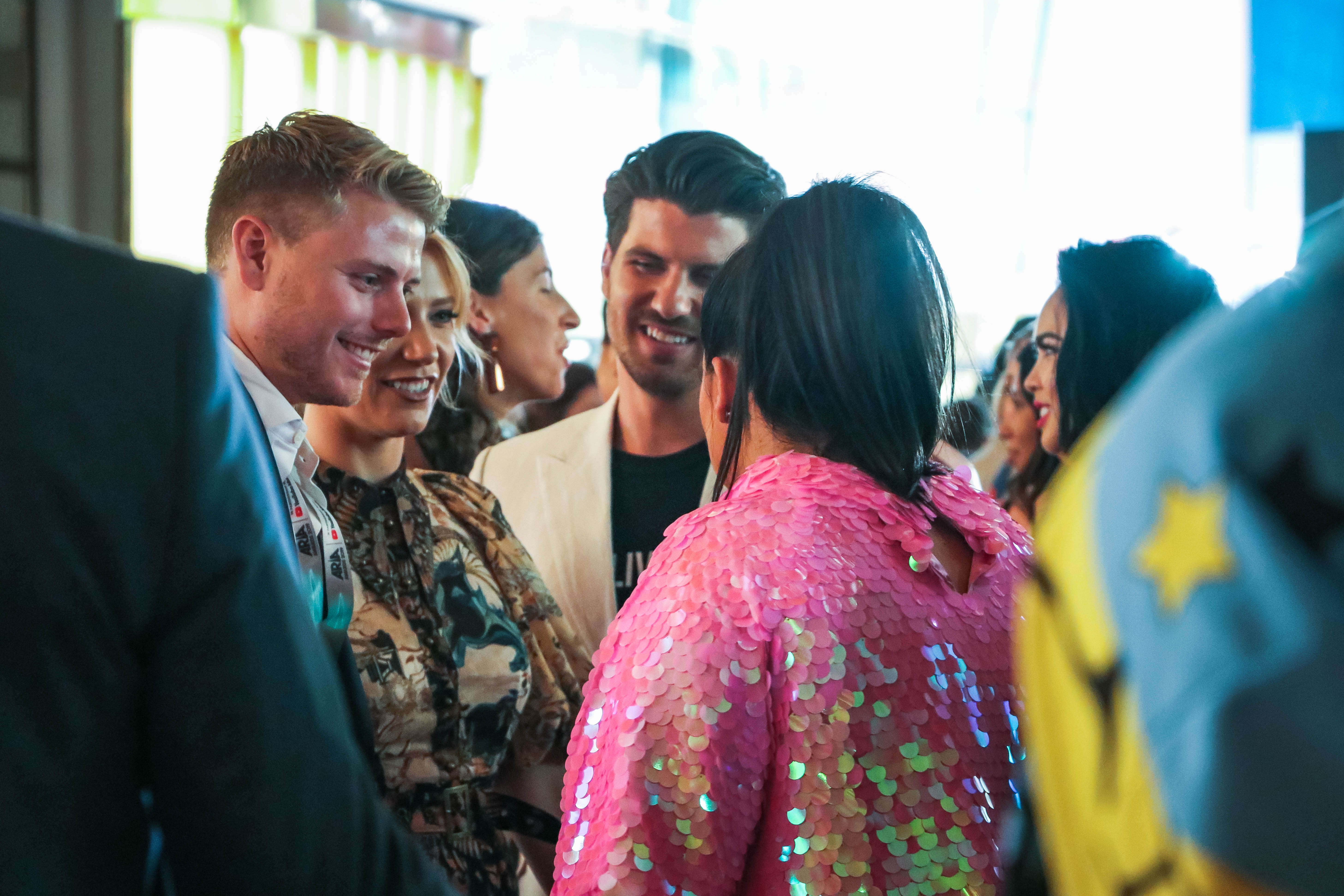 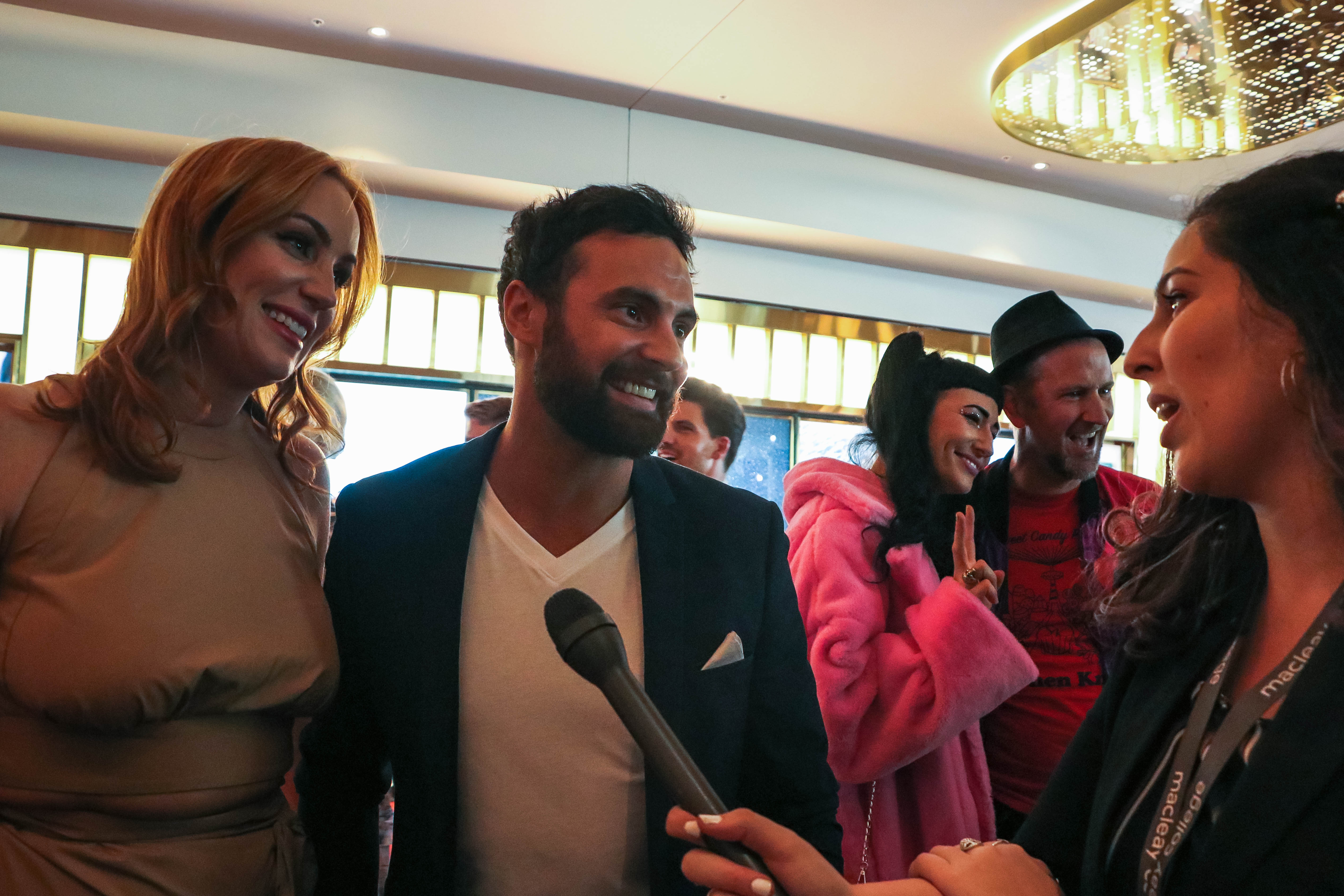 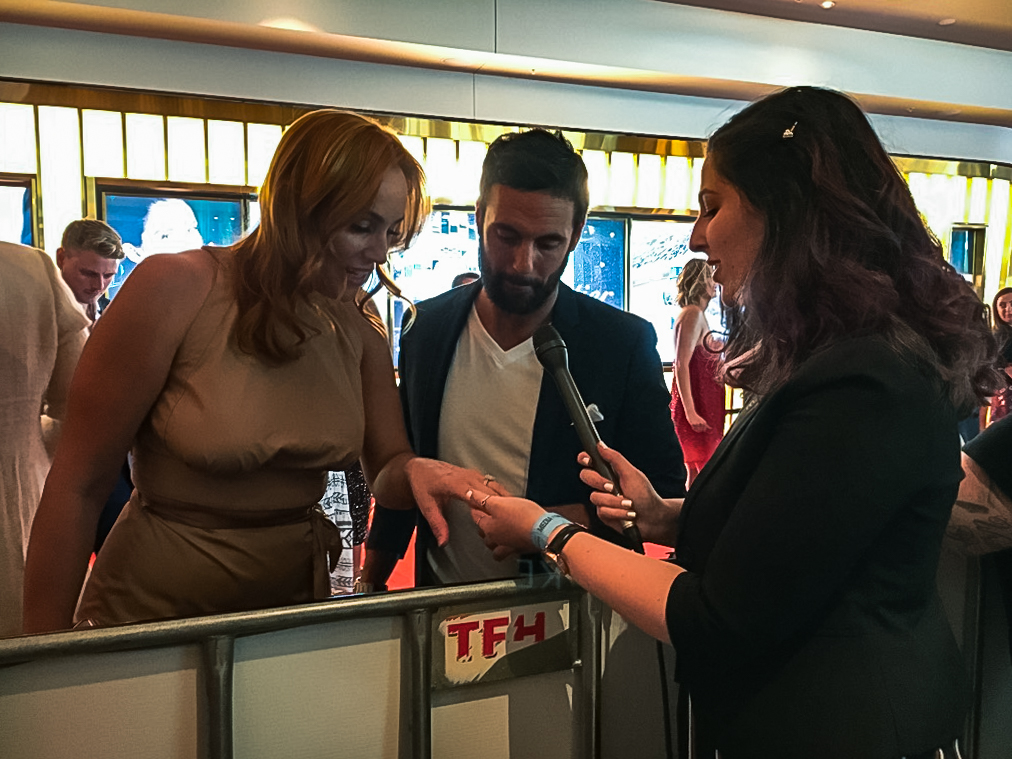 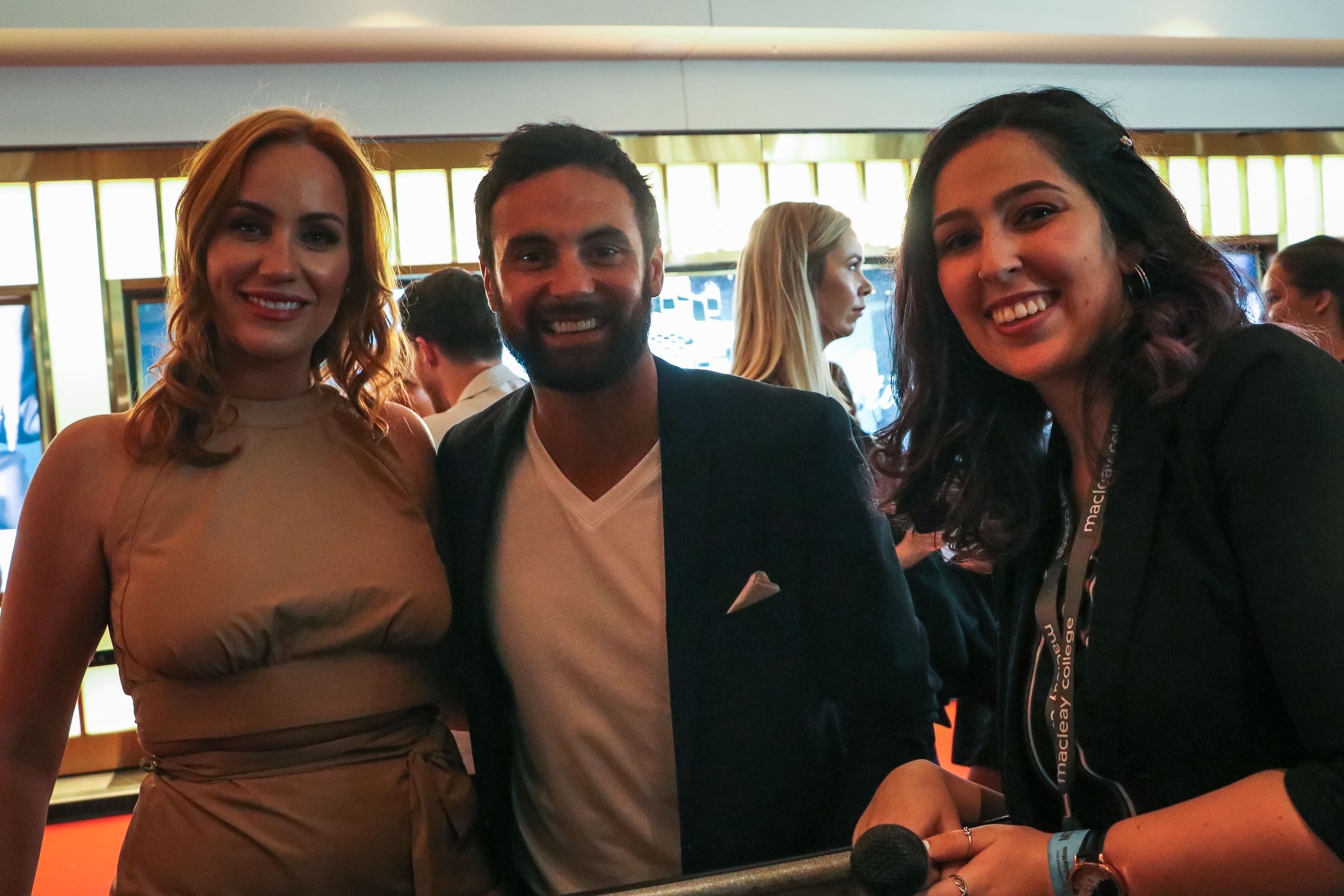 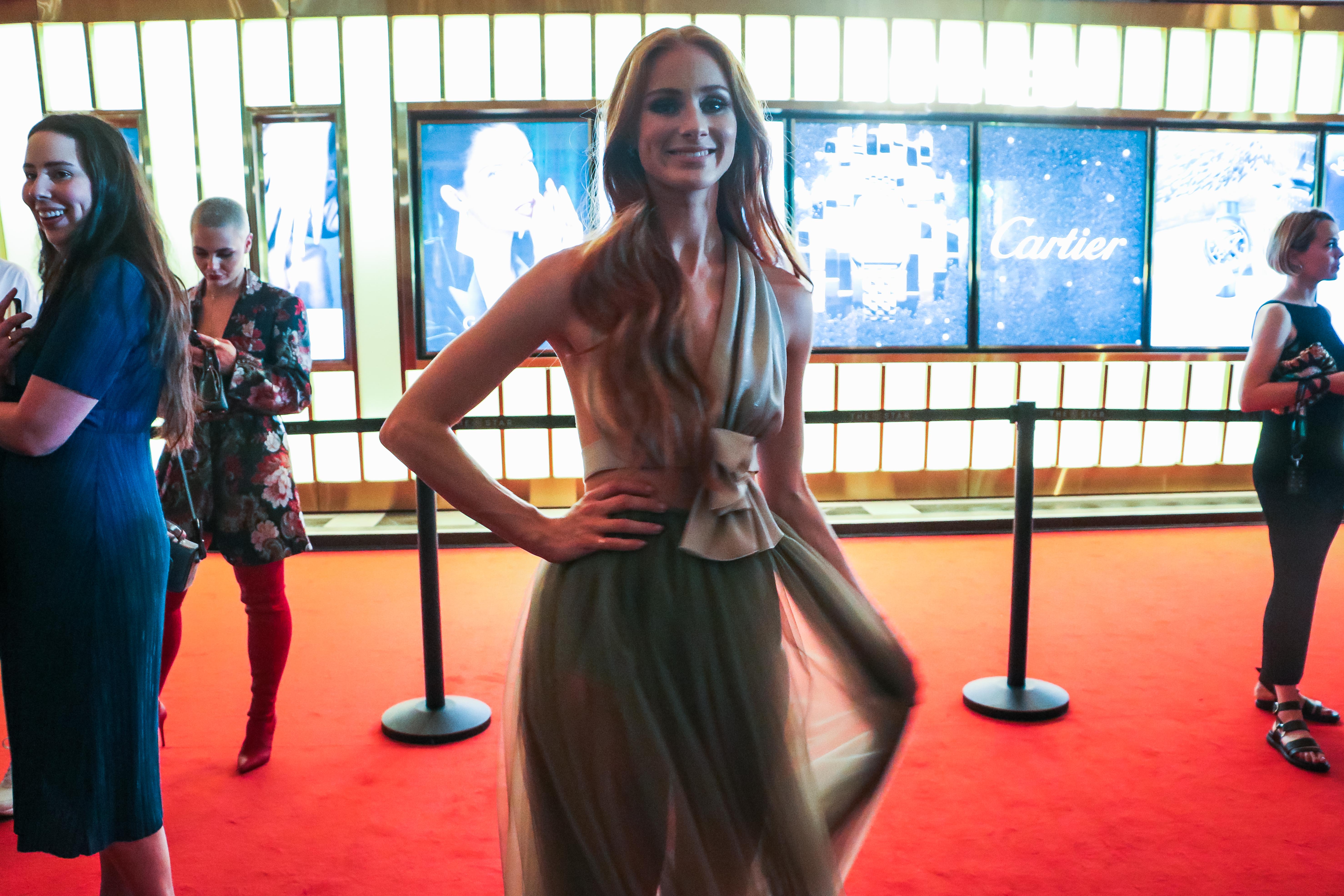 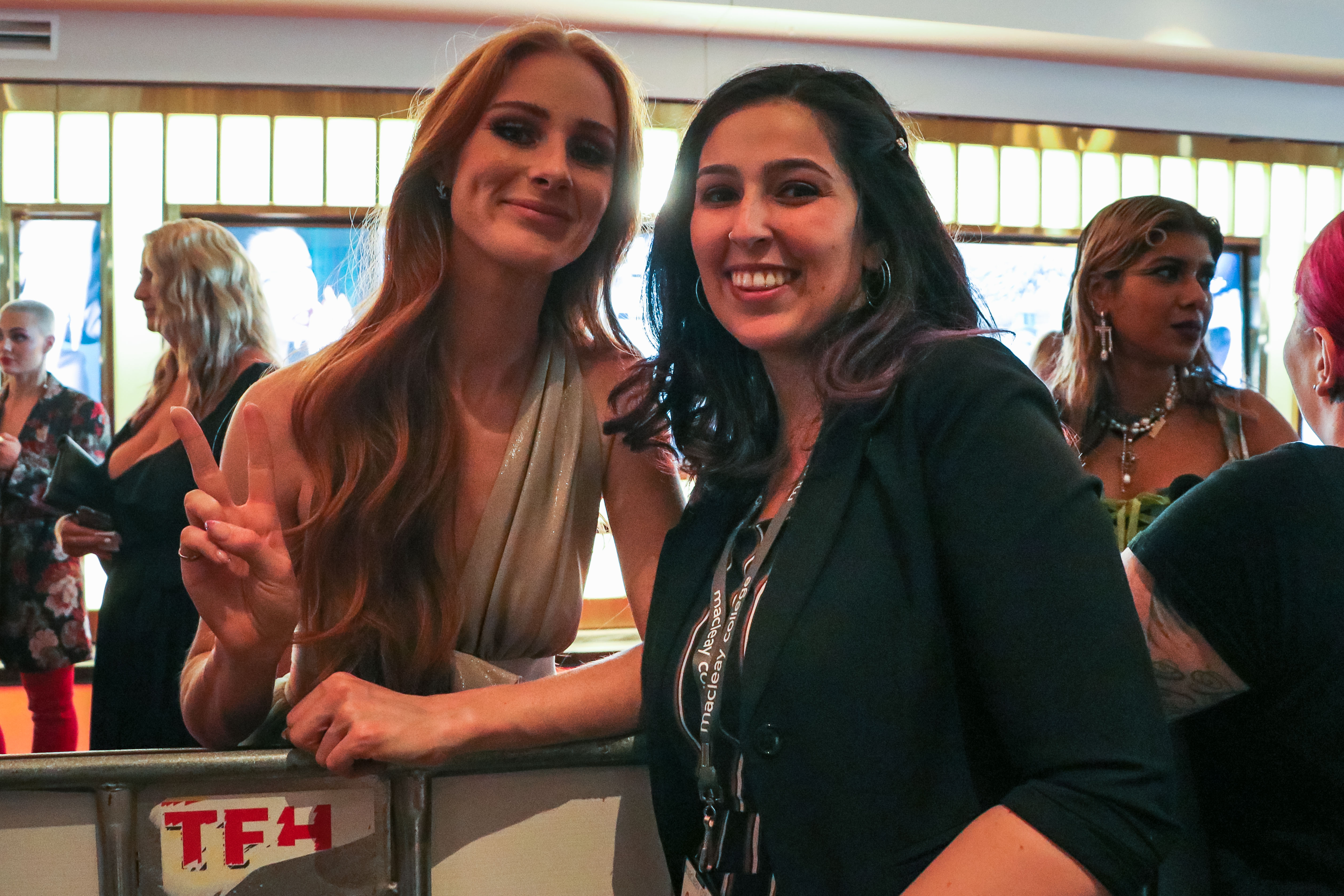 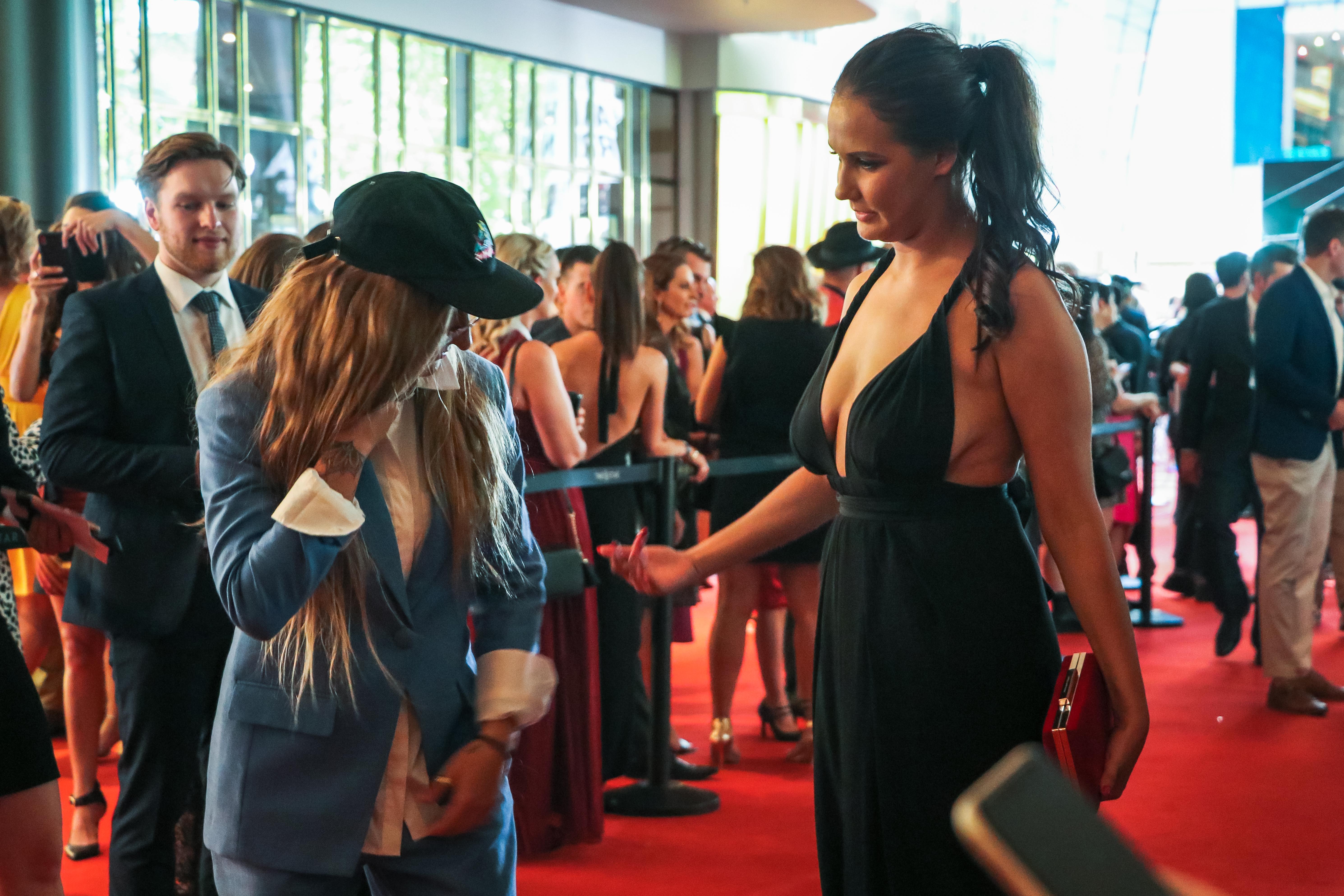 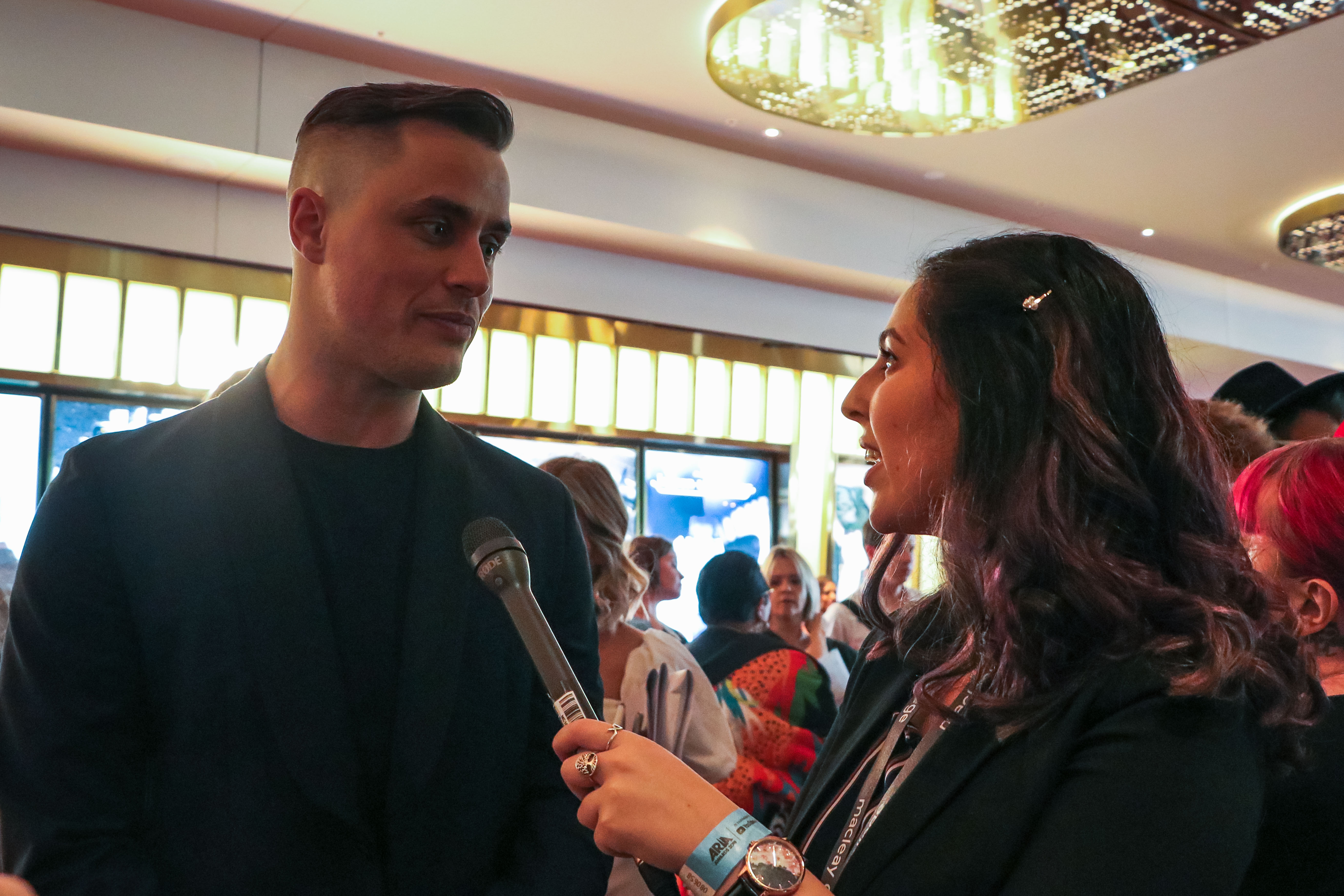 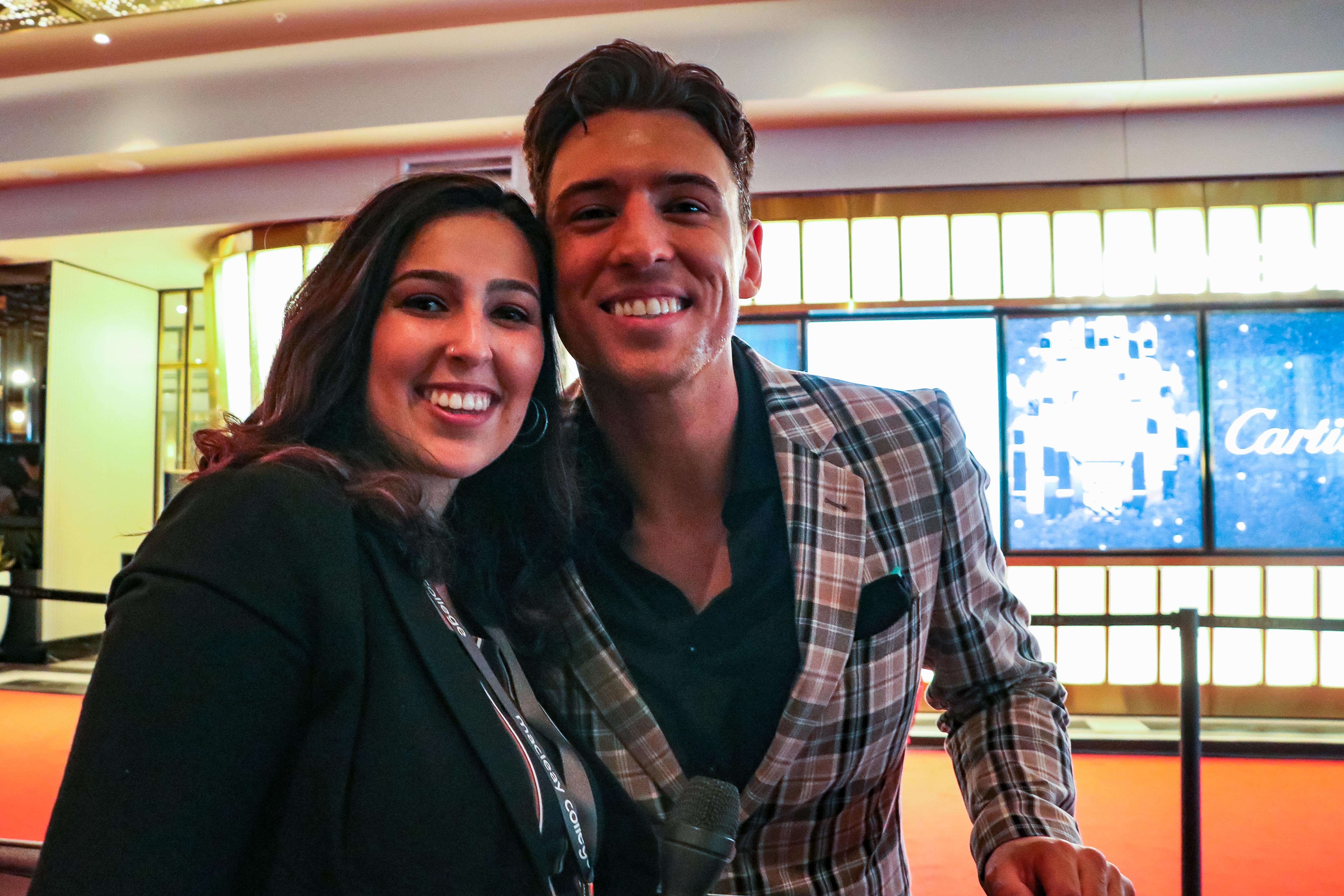 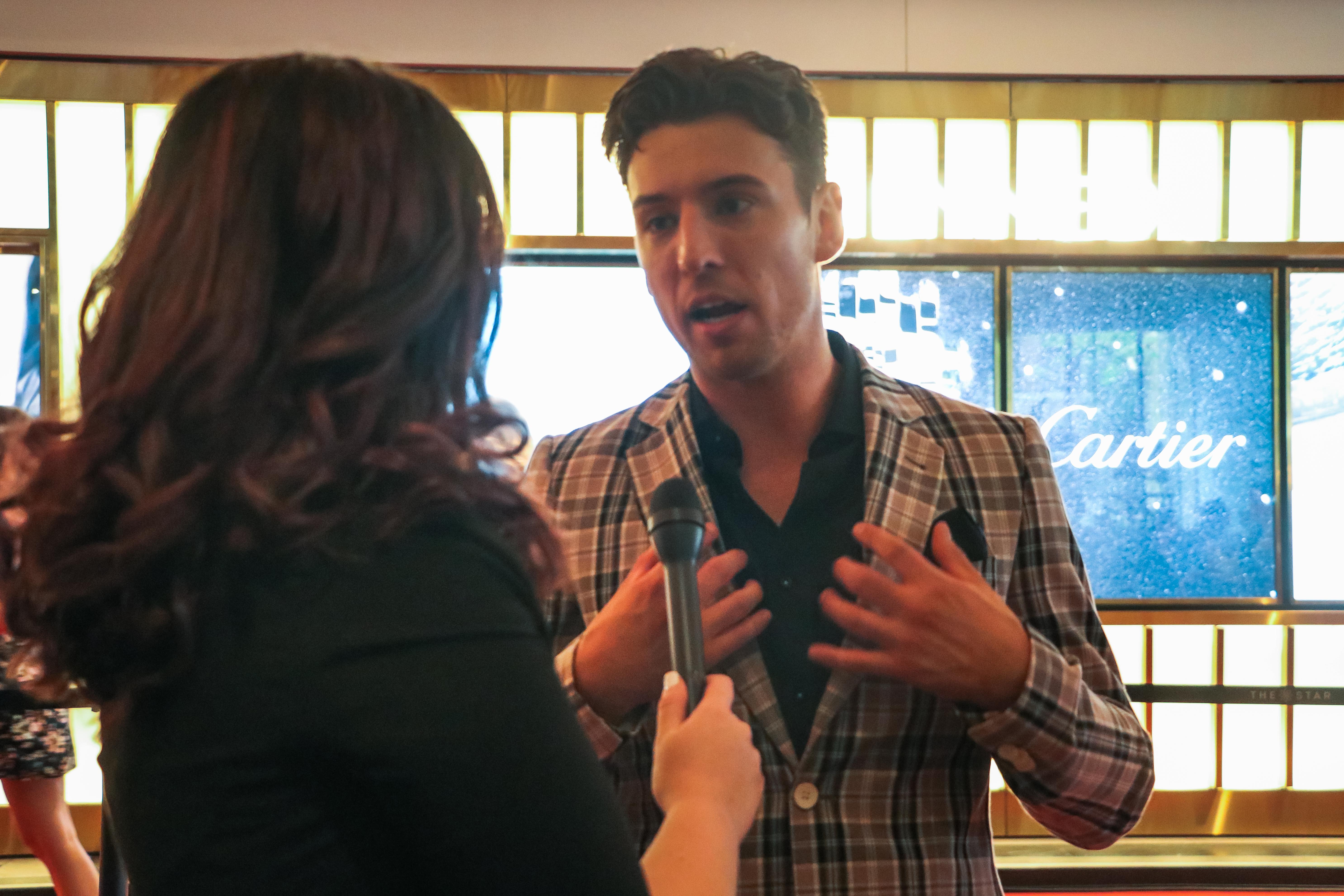 All the action from the ARIA's Red Carpet 2019. (Photos by Erin Assur)