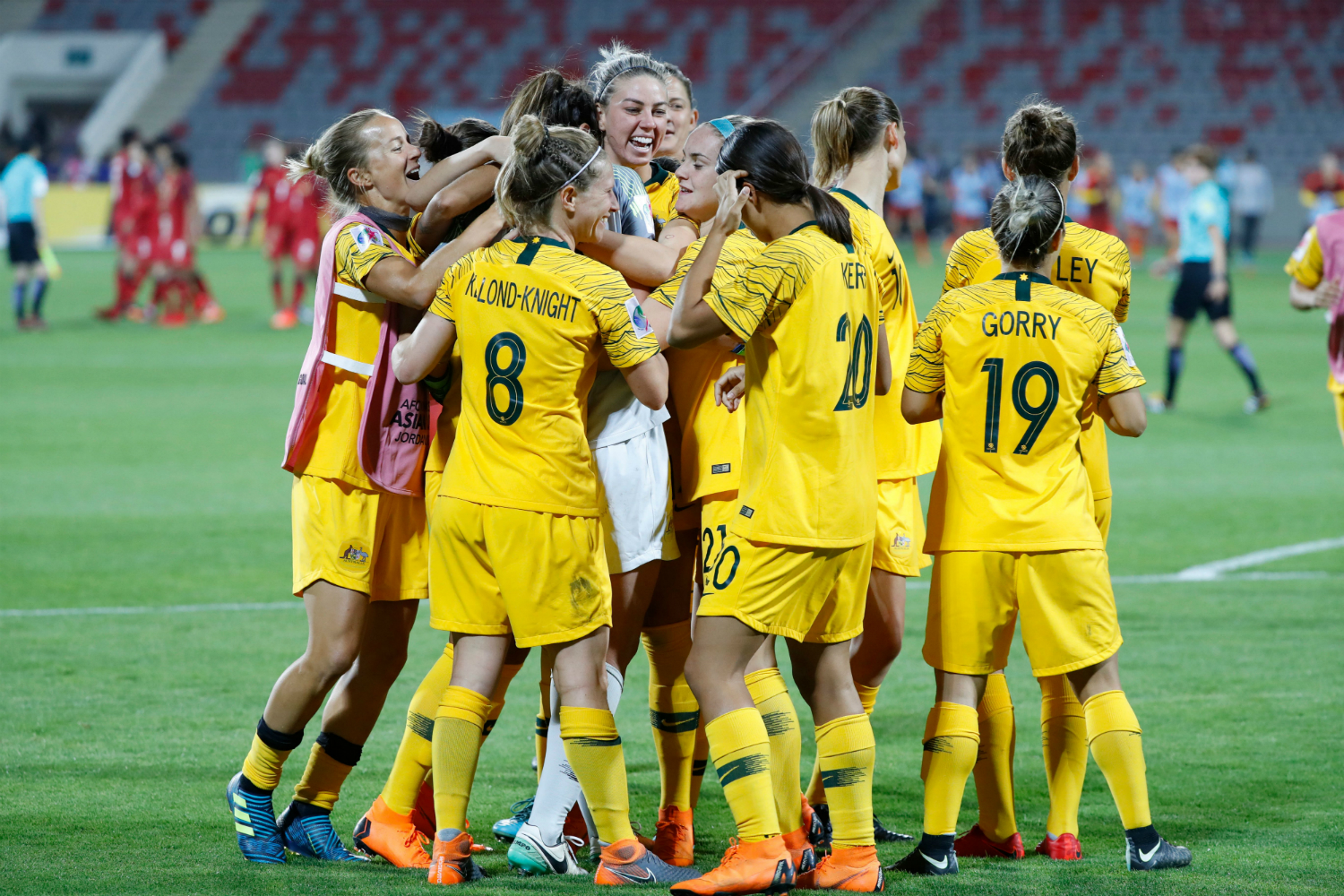 An ode to the Matildas: Australia’s true soccer superstars

Soccer (football to us round-ball enthusiasts) is currently reaching its highest profile in years on Australian soil.

The 2018 FIFA World Cup is just around the corner, we are currently witnessing the rise of arguably the best A-League side in history, in Sydney FC, and the Matildas, despite a loss to Japan in the Asian Cup Final, are one of the world’s best women’s sides. Even with the loss, credit must be given to the incredible women who make up this superstar team. There aren’t many countries around the world that can boast a similar level of support, or quality, for their national women’s team.

The Matildas lost 1-0 in the Asian Cup Final, after squandering a number of goal scoring chances, and come home empty handed. But, a moment needs to be taken to revel in the extent to which these incredibly talented footballers have helped not only women’s football, but women’s sport in Australia generally. Australia has never been a traditionally footballing nation, but they came across a golden generation in the men’s game in 2006 and have come across one in the last few years for the women. This squad combines the right levels of experience, such as 33-year-old striker Lisa De Vanna, with burgeoning young talent, such as Portland Thorns’ right back Ellie Carpenter.

And then there is the true drawcard, Chicago Red Star and Perth Glory forward, Sam Kerr. In Kerr, the Matildas have a genuinely world class player. Kerr has everything you could possibly want from a footballer in the women’s game – pace, power, an unerring knack for scoring goals when Australia need them, and the capacity for moments of sheer genius to get the Matildas a goal.

More than anything however, the Matildas have turned the Women’s Game into a national spectacle, and unlike the men, who stand little chance at the World Cup in Russia, have a genuine chance of bringing silverware back to the Lucky Country. They have captured the imagination of the Australian public, and announced themselves on the global stage as real contenders with the incredibly successful two match series with Brazil last year.

This came with the first symbol of the Matildas rise to greatness and national recognition, as the team boasted their first ever sell-out crowd for a home game. They proceeded to ride the wave of the incredible atmosphere to not just beat, but utterly dominate, a Brazilian team led by their own superstar, the legendary Marta. From there, the Matildas have kicked on and not looked back. Should the Matildas have taken their chance and won the Asian Cup Final? Of course, but this is not a time for chastising this breathtakingly talented squad. It is instead a time to cherish what we do have, and look forward to what glory is sure to come. – Max Gay