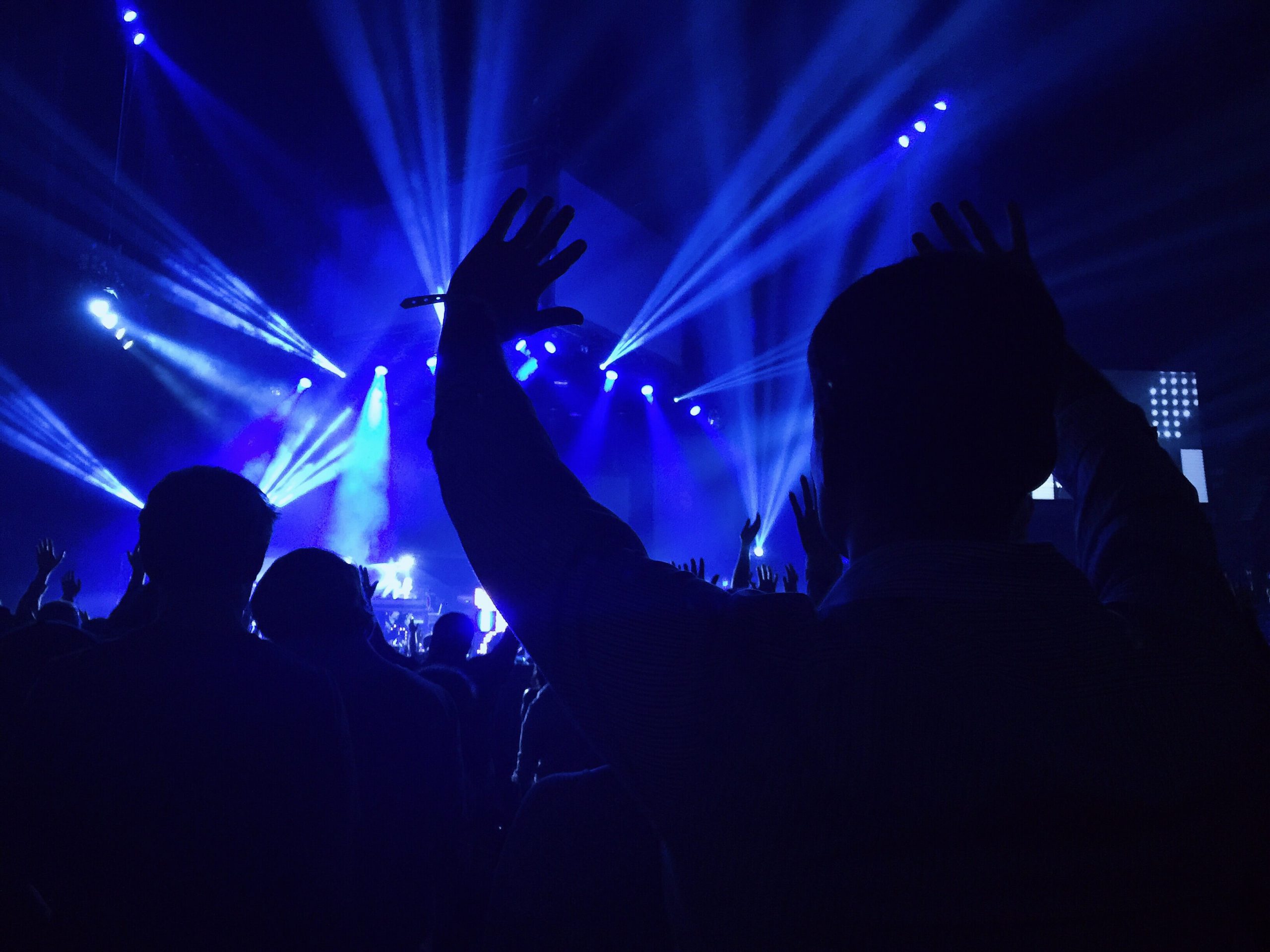 Summer and live music. What could be more Australian?

With the weather hotting up, this is usually the time of year where punters stock up on tickets to festivals, stadium shows and other gigs big and small.

But in a year like no other, we’re heading for a summer like no other, a summer of missed opportunities and what-could-have-beens. With COVID-19 still wreaking havoc around the world, big-name festivals, tours and concerts are being cancelled across Australia.

Harry Styles took it to social media to announce that his Australian tour will not be going ahead, leaving One Direction fans heartbroken.

The Pussycat Dolls, Jesse McCartney and Busta Rhymes were supposed to perform early this year in Australia and New Zealand at the So Pop Tour.

Due to strict measures taking place regarding Covid-19 the event was cancelled and tickets were refunded.

So Pop announced on Instagram that they will not continue with their tour:

By mid-March, the outbreak led to the federal government to announce a ban on all non-essential gatherings of more than 500 people outdoors and 100 people indoors.

“The safety of fans, artists and staff is always our top priority and we will continue to monitor advice from the local state Government regarding mass gatherings.”

Although many artists have simply cancelled upcoming events, some have postponed instead in the hopes that large gatherings will be possible by early next year.

Here are a list of upcoming concerts and festivals.

The Australian pop-rock band postponed their tour until March 2021.

Groovin in the Moo

Splendour in the Grass

The British artists tour has been cancelled, new dates are yet to be confirmed.

The British rapper was to tour Australia this November but has now been postponed, the rescheduled date is yet to be confirmed.