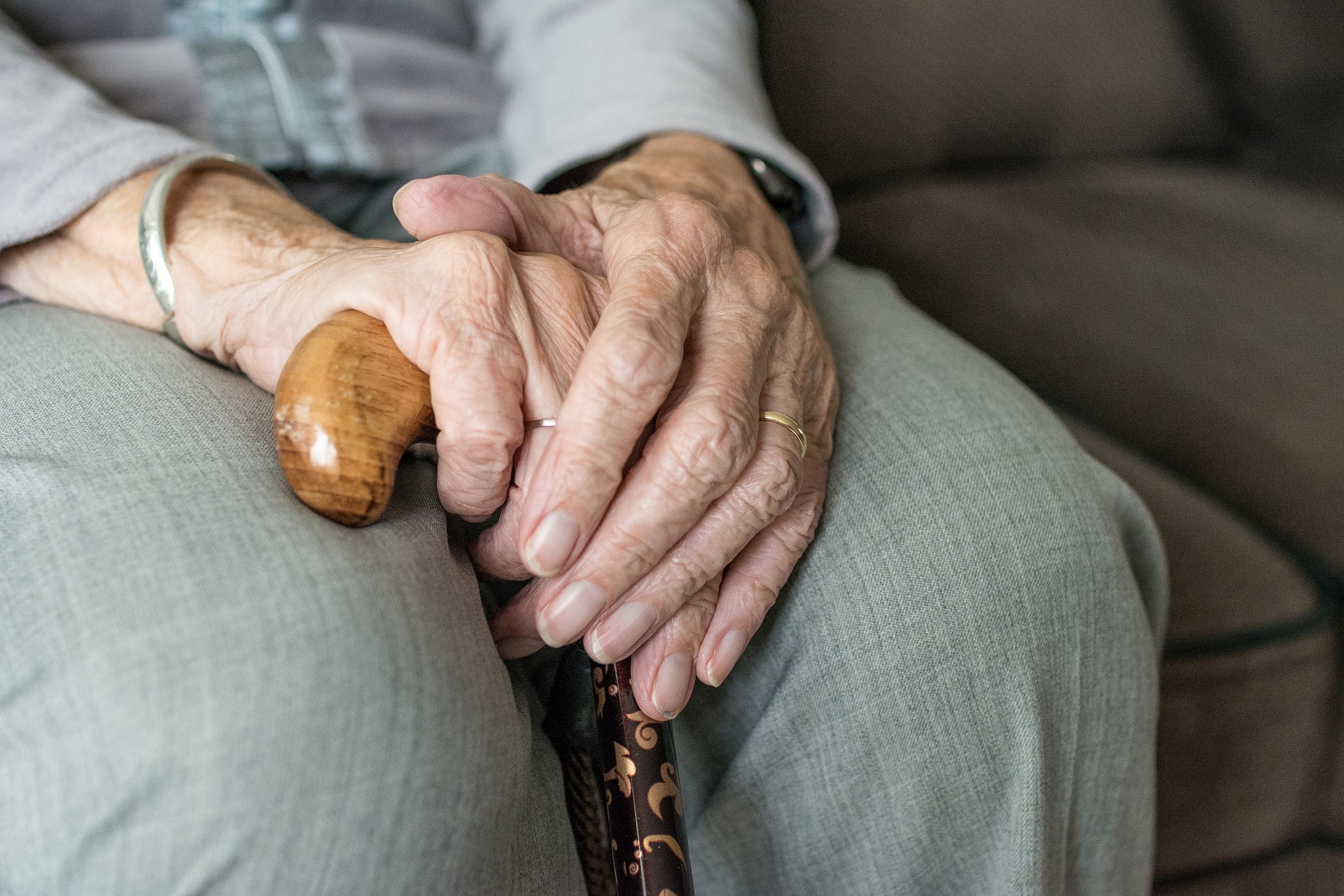 Prime Minister Scott Morrison has promised an unspecified financial injection for aged care in the wake of the scathing interim findings of the royal commission into the state of the sector.

In an interview with 3AW on Friday, Mr Morrison addressed the report released by the royal commission on Thursday which outlined the neglect and abuse of aged care patients.

Neil Mitchell: “We have two reports today — one shows we’re desperately failing the mentally ill, and one says the aged care system is cruel.

“How do you say ‘How good is Australia?’ when you read that?”

Mr Morrison described the report as difficult to read and said the goal was to provide a level of consistent care throughout the country.

“We all have connections … that need this care and it doesn’t matter if they are family or not your family, they should all have the same standard of care across the country,” he said.

The aged care industry has been under the spotlight after a series of scandals, including the sedation of dementia patients and forceful handling of residents in some facilities.

When asked about inadequate funding, the Prime Minister said he had spoken to Treasurer Josh Frydenberg, Finance Minister Mathias Cormann and Aged Care Minister Richard Colbeck on Thursday night, and would be making a response.

Mr Morrison said he was taking a cautious approach to current budget spending in order to make an informed decision regarding aged care in finalising the mid-year budget update due in December.