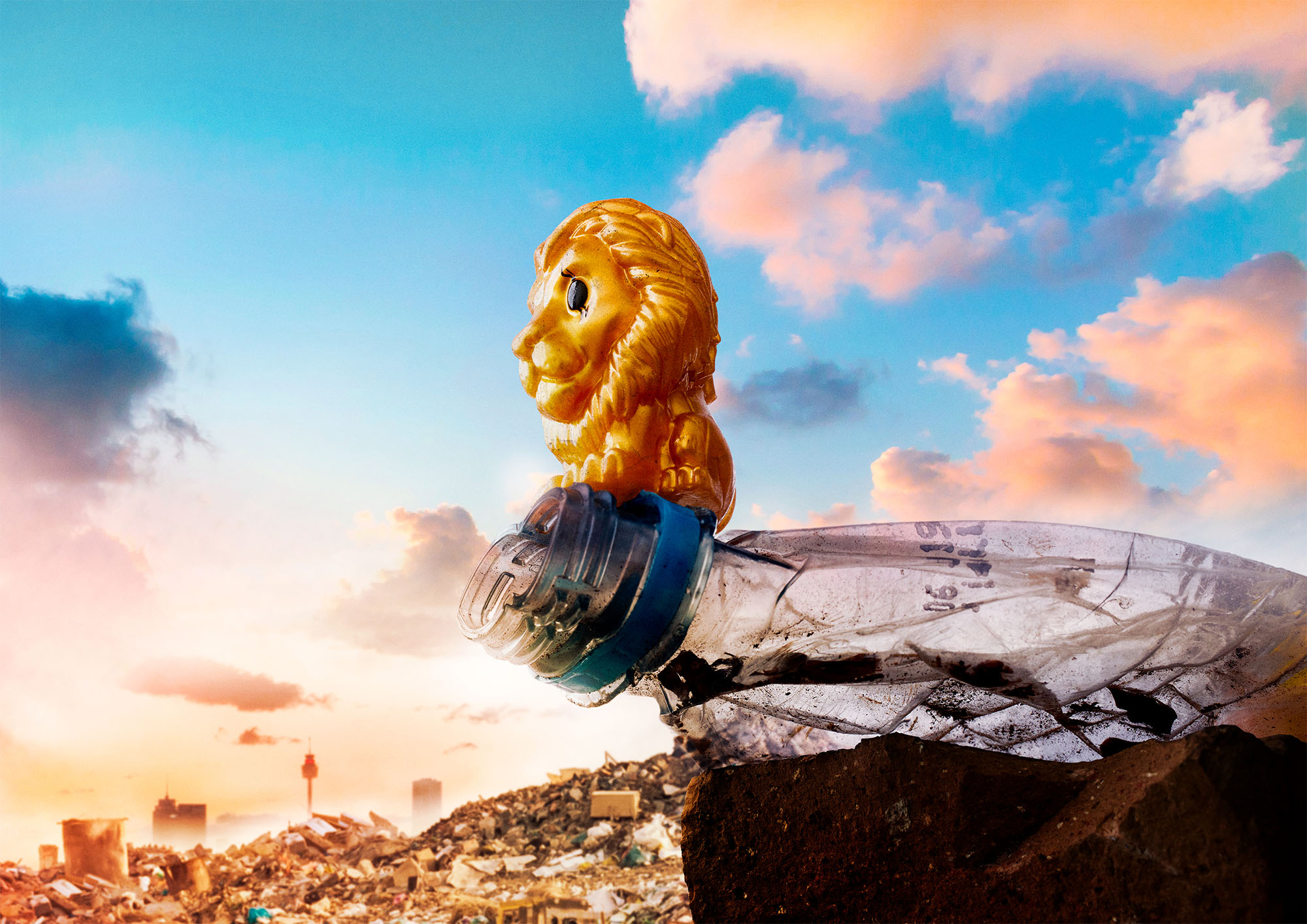 Ooshies are described as “a symbol of corporate greed". (Photo: futurelandfill.org)

The supermarkets say it’s all good fun – but critics say the Ooshie and Little Shop phenomenon is “eco-vandalism”.

Nowadays, the fun of grocery shopping lies in collecting promotional toys when you do your weekly shop – but how long will that fun last if our environment suffers because of it? Anti-collectable campaign Future Landfill is highlighting how environmentally unfriendly the supermarket chains’ current promotions are by campaigning for “Australia’s supermarkets to stop this madness”.

Among the most notable promotions are Coles’ Little Shop – collectables that come in the form of mini groceries – and Woolworths’ Lion King Ooshies – where shoppers are eligible for one collectable with every 30 dollars spent in a single transaction.

Despite the excitement in finding a rare Ooshie or collecting a full Little Shop set, many Australians fear the damage the mass-production of these plastic collectables are doing to our environment.

Ooshies and Little Shop are plastic garbage from the companies that banned single use bags. As a dad of little kids, Coles and Woolies cannot be bashed enough for them

What about @Coles? Their Little Shop is a horrifying waste of plastic. There’s also plastic shopping trolleys and plastic cash registers. We know we have a plastic problem and they put these things out there and promote them, it is irresponsible.

@coles @woolworths
Minis & Ooshies.
Let’s face it they are just trash marketed as collectibles.
We’re trying to save the environment by banning plastic bags and you guys start producing this crap for the gullible.
Just stop already.

Campaign co-creator Tom Whitty believes that the collectables are an example of “reckless eco-vandalism”, in that the plastic figurines will take centuries to fully decompose when thrown into landfill.

“For hundreds of years, these toys will remain a symbol of corporate greed and an abandonment of any environmental responsibility,” Mr Whitty said.

“Mufasa would be rolling in his grave.”

Mr Whitty was previously the managing editor of Channel 10’s The Project, and lead the charge when it came to banning single-use plastic bags in 2017, collaborating with Waleed Aly on #banthebag.

Among the warnings, Future Landfill has recreated classic scenes from The Lion King with Woolworth’s Ooshies, but instead of showing the animals in their African habitats, they are shown among the landfill the collectables will ultimately end up in.

A Woolworths spokesperson told Hatch the Ooshie promotion was created to provide “a fun and exciting shopping experience” while also staying true to the company’s “environmental responsibilities”.

“We’re passionate about the circular economy and have established a partnership with TerraCycle to turn any pre-loved Ooshies into plastic pellets.”

Woolworths says the pellets will be used to make outdoor goods such as garden beds, decks, fences and benches.

The supermarket giant maintains its recycling program as long as shoppers return the collectables to a nearby store, but that service expires two months after the end of the Ooshie promotion.  After that, it’s up to consumers to dispose of the toys themselves.

Popular Aussie YouTuber Nat Tran is also fighting for the “evil” and “wasteful” promotions to be stopped with a petition on Change.org, with over 2804 supporters having signed already.

Tran, who has joined forces with Future Landfill, expects that the Ooshies will end up in landfill regardless of what recycling services are put in place for the plastic collectables.

To join the campaign to stop the roll-out of mass-produced collectables and sign the petition, head to futurelandfill.org