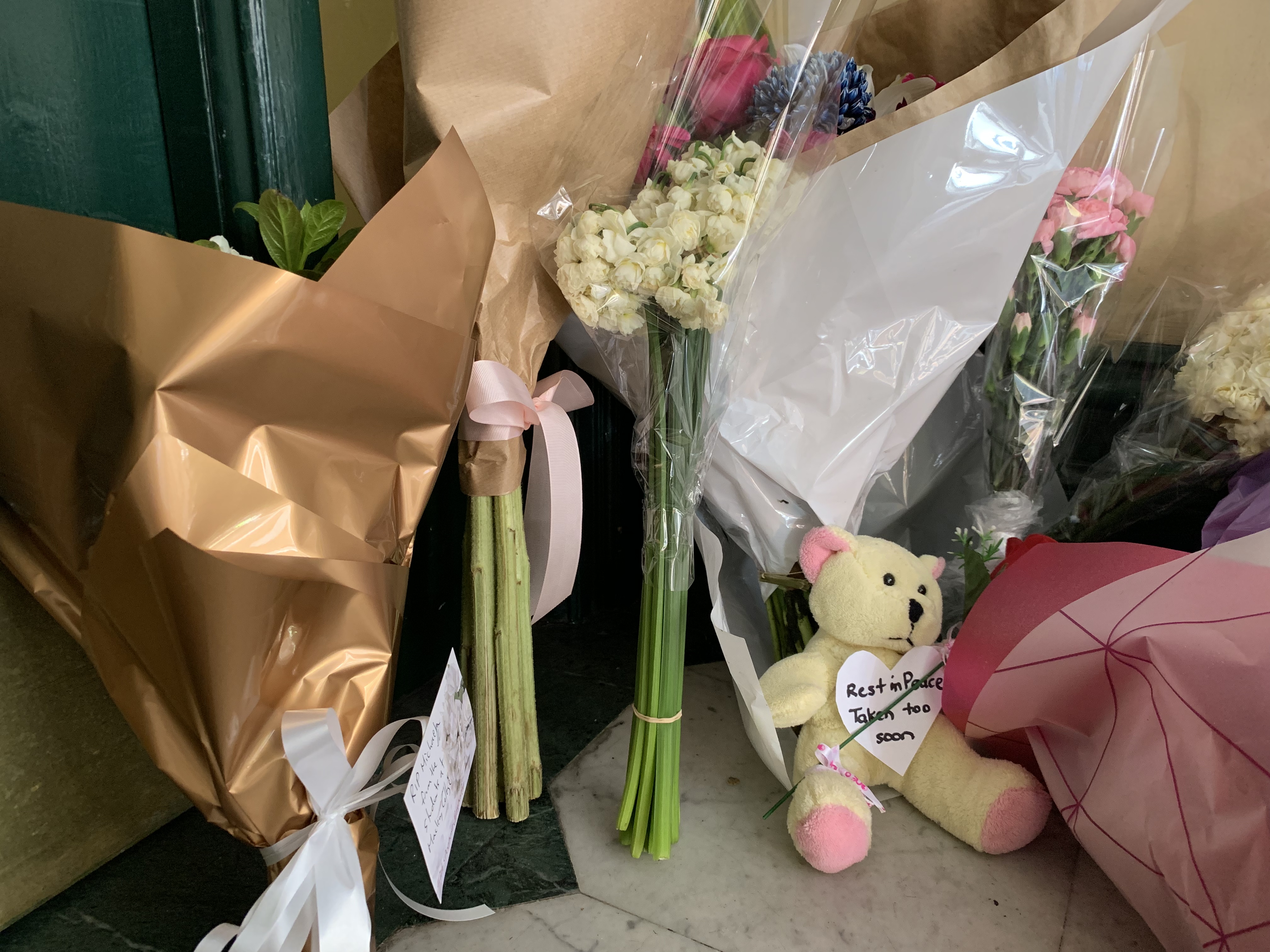 The doorway of an apartment block in Clarence Street, in the Sydney CBD, is littered with memorials and bouquets of flowers in tribute to 24-year-old Michaela Dunn, who was murdered there last week (13 April) .

One tribute read: “The hearts of many strangers are heavy with deep sadness and grief.”

Dunn has been described by friends and family as a “bright young woman” with a passion for travel.

A former student, she had been a sex worker and was supposed to meet 20-year-old Mert Ney for an appointment that day. Her body was found in the Clarence Street apartment hours later.

Some of the notes left outside urged onlookers not to judge Dunn for her line of work, or blame her in any way for her tragic end.

“The responsibility lies with the man who chooses to be violent,” wrote one woman who identified herself as a fellow escort. “You deserved to be treated with respect [and] regard just like any other worker in any other industry.”

Dunn’s death led local sex workers to speak out about the dangers of their profession. The Scarlett Alliance said in a statement: “Sex workers regularly face barriers to accessing justice and reporting crimes against us, because so often the violence is attributed to our work.

“Sex industry workers are worthy of the same rights and protections as those working in other professions. They are equally deserving of empathy and consideration when befallen by tragedy.”

The Alliance’s Jules Kim said the outpouring of grief showed that “generally people’s perceptions in the community have largely shifted. However, there is still a lot of stigma and discrimination about sex work.”

After allegedly murdering Dunn, Ney ran through the CBD and allegedly stabbed 41-year-old Linda Bo, who had been near the Hotel CBD on a lunch break. After disrupting traffic and jumping on passing cars, he was wrestled to the ground by passers-by.

NSW Police Commissioner Mick Fuller told the Sydney Morning Herald that “the fact that she [Bo] is alive is a miracle”.

Ney, whose case was adjourned to 15 October, intends to defend the charges on the grounds of mental illness.