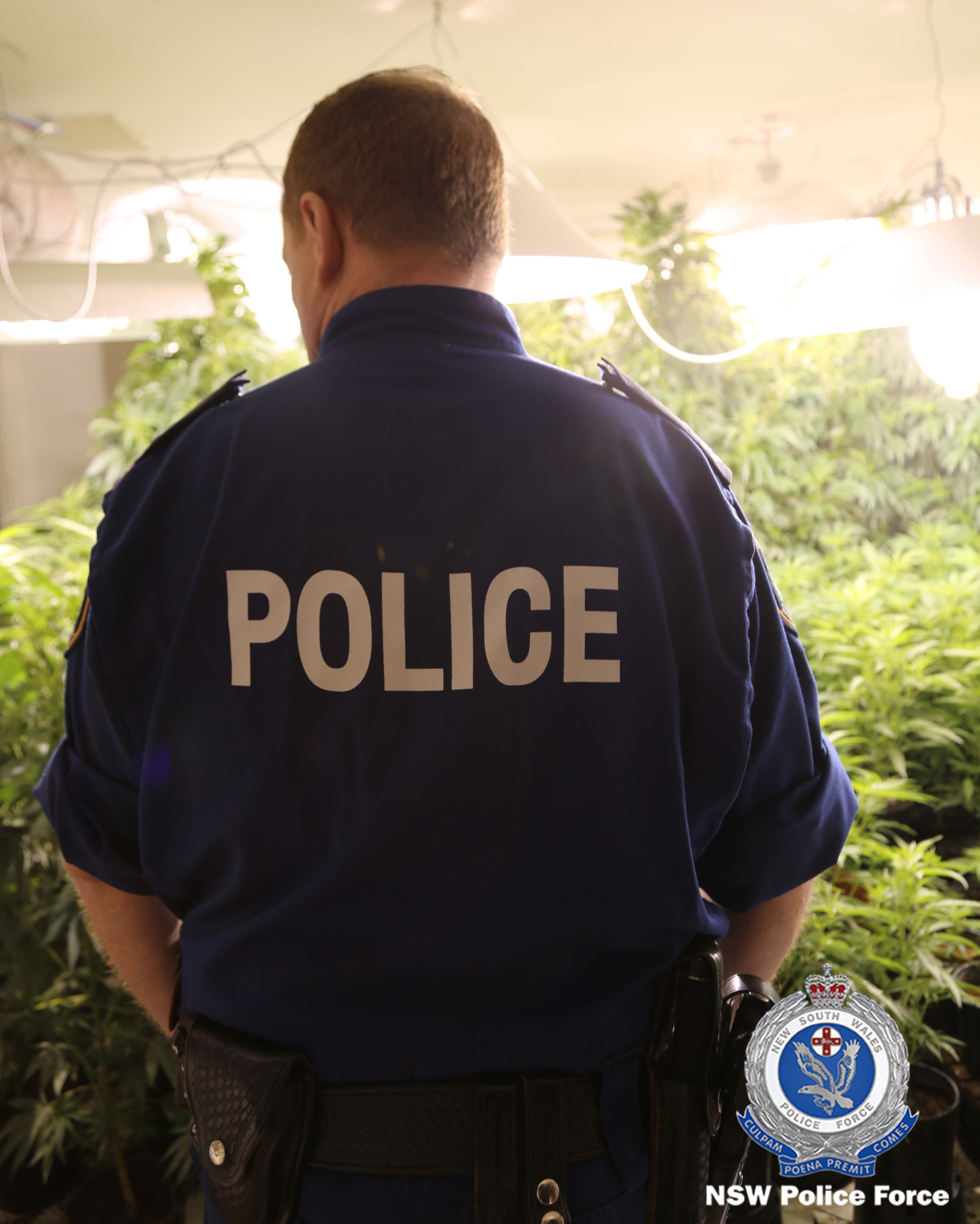 Close to $12 million worth of cannabis plants have been seized in a series of raids across Sydney, police said today.

Detectives from Operation Trident arrested and charged eight men after executing 25 search warrants and confiscating 3,742 cannabis plants in separate actions across the city’s south west in the past month.

Sophisticated hydroponics set-ups in homes in nine police districts, including Bankstown, Campbelltown and Liverpool were targeted, netting cannabis worth an estimated $11,835,000.

Detective Chief Inspector Dean Johnstone, the South West Metropolitan Region Operations Manager, said: “Over the past month our officers have put a significant dent in the cultivation and supply of cannabis across south west Sydney.

“Together they have removed close to $12 million worth of cannabis from our streets and these results truly are a testament to their hard work and dedication to making our community a safer place.”

The largest seizure found was at a home in Elderslie by Camden police who disrupted a large-scale hydroponic setup; seizing 352 plants and equipment on 2 July 2019. A 41-year-old man was arrested and taken to Narellan Police Station, where he was charged with having a large commercial quantity of cannabis. He appeared at Campbelltown Local Court the same day, where he was formally refused bail to reappear on 26 August 2019.

In a vehicle stop on 17 July in Moorebank, Campbelltown police arrested two 24-year-olds after uncovering 18kg of cannabis head in their car. Both were charged with drug supply and cultivation and have been remanded to Campbelltown Local Court in September.

Other raids in Liverpool conducted on 26 July 2019, found a hydroponic set-up in a home in West Hoxton where police seized equipment and 206 cannabis plants, valued at $592,000. A 35-year-old man was arrested by Campsie police after equipment and cannabis head, along with 193 cannabis plants worth $392,000 were found at his Belmore home on 30 July 2019. Both men have been charged with cultivating cannabis, and could face a 15-year jail sentence.

“Those who continue to participate in illegal drug-related activity should see this as a caution – our officers will target you, charge you and put you before the courts,” DCI Johnstone added.

“The community of south west Sydney should be reassured that our officers, right across the region, are doing everything possible to find and arrest those that put other’s lives at risk.”

Anyone with information about the cultivation and supply of cannabis is urged to contact Crime Stoppers: 1800 333 000 or https://nsw.crimestoppers.com.au. Information is treated in strict confidence.