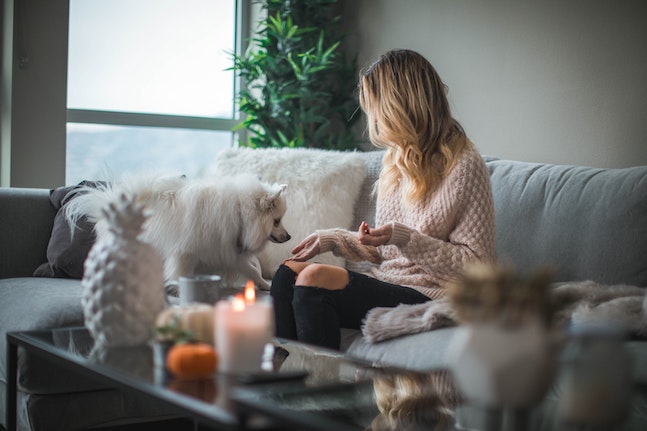 About 61 per cent of Australian households have pets. (Photo: Unsplash, Roberto Nickson)

Pet owners are celebrating after a ruling in the NSW Court of Appeal abolished strata bylaws prohibiting animals in apartment blocks.

Soul singer, Jo Cooper, won a lengthy legal battle with her strata corporation that wouldn’t allow her to keep her miniature schnauzer Angus, and now no blanket bans on pets will be allowed in any apartment building in NSW going forward.

Expert strata lawyer Amanda Farmer, of yourstrataproperty.com.au is currently advising any buildings that contact her to replace their strata pet ban with a request process, which would allow the keeping of pets once the strata committee has approved it.

“I believe we will begin to see more and more cases involving residents challenging their buildings’ pet bans, with success, as they rely on these earlier authorities and section 139(1) of the Act.”

James De Souza, 32, from Manly, is relieved that the new rules have been passed.

“I had to go through such a long and drawn out process when I wanted to bring my dog with me to this apartment block,” he said.

“Due to Covid, I lost my business and had no choice but to leave my three bedroomed house and downsize to a one-bedroom apartment.

“The strata building had a strict no dogs rule but I was running out of time and options of places within my new budget to live. I wasn’t going to lose my dog as well as my home. They held a meeting and finally after much stress, they allowed me to bring my dog to the new apartment. Hopefully others will not have to go through the anxiety that I did now that they have changed the rules going forwards. People should be allowed pets. They are family.”

Cooper won her five-year legal battle against the Horizon tower in Darlinghurst where she lives.

“You shouldn’t be able to dictate what people do in their own homes,” she told Guardian Australia. “I think that’s something that’s been wrong with strata for a very long time.”

Unfortunately, renters in strata are not out of the woods just yet as they may still not have clearance from your landlord, despite the strata scheme now allowing pets.

Many landlords include a clause in the tenancy agreement restricting pets and under current tenancy law there is no specific ban on them being free to include this. It looks like there will be more battle for some to come.

According to the RSPCA, Australia has one of the greatest pet ownership rates on the planet, with over 29 million pets. Approximately 61 per cent of households in Australia have pets, with dogs being the most common (40 per cent), followed by cats (27 per cent).