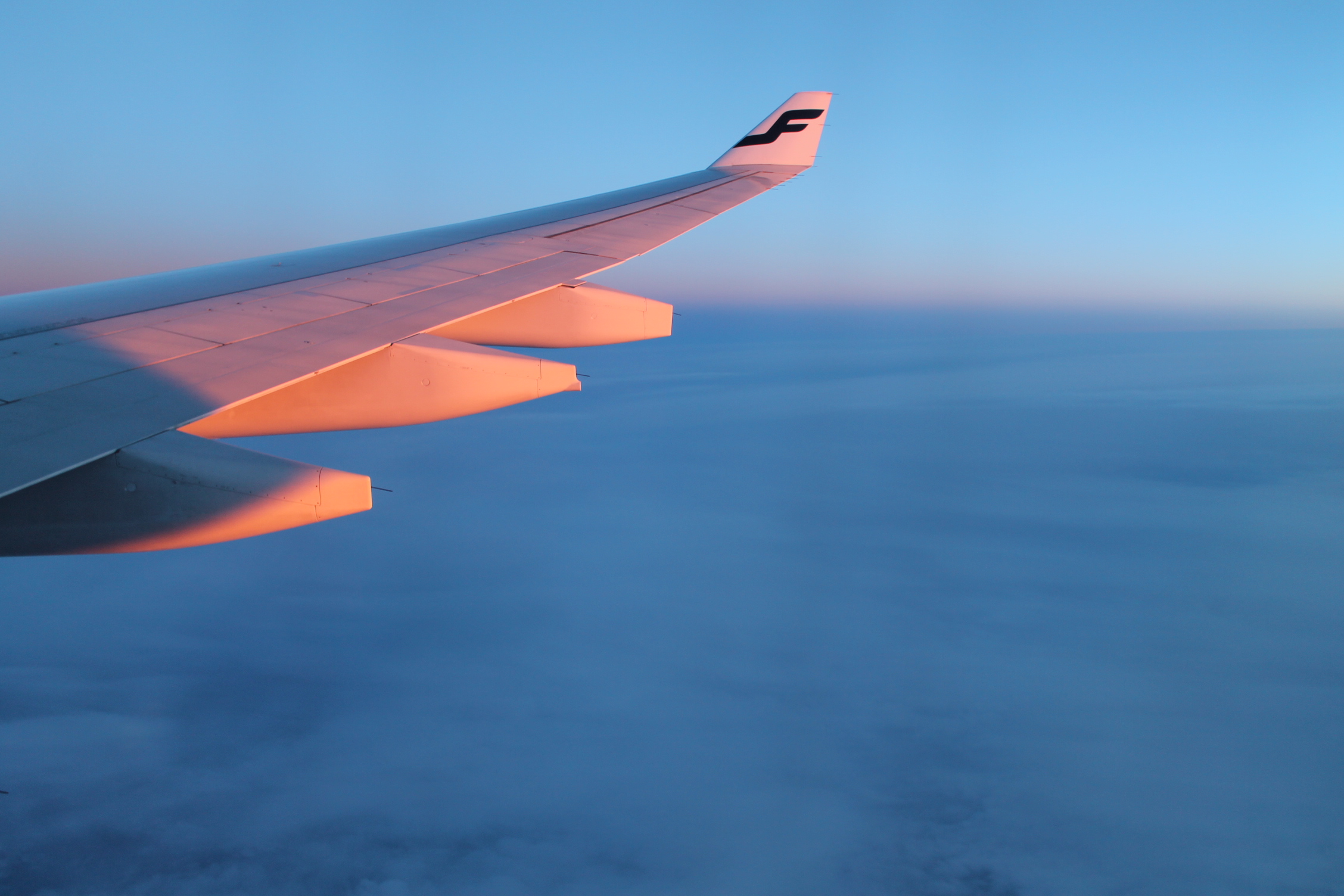 Coronavirus will change the way we fly and travel after the pandemic. (Photo: Julia Back)

It’s now been over a year since Australia shut its international borders, and with the vaccine rollout ticking along slower than expected, there probably won’t be any overseas holidays this year for Aussies keen to get back into the air.

But there’s some hope of a return back to normal.

Federal Health Secretary Brendan Murphy told Sky News in March that he was hopeful, as vaccinations will ramp up, a return to international travel could happen next year.

Australia is one of the few countries in the world with few to no cases and, as a result, life continues with minimal restrictions. So when can we expect the borders to reopen, and what will ‘normal’ look like when they do?

When can we travel again ?

In short, there’s no point planning that trip to Bali until enough people are vaccinated and there’s sufficient proof the vaccines work well enough to preventing serious outbreaks. In other words, when Australia reaches herd immunity.

The government’s plan was to have most Australians vaccinated by October, but with supply shortages and delays it looks like this deadline could stretch into December or even into 2022.

Brendan Murphy told Sky News that, as countries have started vaccinating around the world, international borders could open in 2022, and quarantine rules could see changes too.

“I’m hopeful that pretty good international travel will happen next year, but it’s just too early to tell,” he said.

Some travellers have looked to airlines for indications on when they could travel again. Qantas opened their international ticket sales for June earlier this year, but have now had to push the date to late October.

Qantas CEO Alan Joyce has said that no date is confirmed and will change depending on government’s border policy.

Executive Traveller Editor-in-Chief David Flynn says travel will return in slow stages, and won’t reach its pre-pandemic levels until 2023 or 2024.

He says the first market to bounce back will be the so-called ‘VFR’ market, or “visiting friends and family”.

Australians hoping to holiday for leisure might have to wait a bit longer.

“People only book family holidays six to twelve months in advance,” said Flynn. “In the middle of this year, will people be ready to book a family holiday for the end of the year or middle of next year?”

With the adoption of online productivity tools like Zoom accelerating under COVID-19, business travel will likely be the last to return.

“The recovery for the industry will be staggered over a multi-year period,” said Flynn.

However, a travel bubble with New Zealand is likely to happen sooner, and another one with Singapore is planned for June.

The hope is to to gradually add in other low-risk countries in Asia to a travel ‘bubble’ before a wider reopening.

What is a vaccine passport and will I need it to fly?

‘Vaccine passport’ is one of many free mobile apps that will show proof of your vaccination to the airline and the country you wish to travel to, and will determine if you are okay to board a flight.

Many countries are currently testing these systems. Several US airlines are trialling ‘CommonPass’, and Air New Zealand recently announced they would start trials this April with ‘IATA Travel Pass’, which has been developed by the International Air Transport Association.

While most countries might not require vaccinations for travellers to enter, many major airlines, including Qantas, Air New Zealand and Qatar Air have signalled they will be required to board aircraft.

Alan Joyce told Current Affair last November that he believed this policy would be adopted across the whole industry.

“I think that’s going to be a common thing talking to my colleagues in other airlines around the globe,’’ he said.

Vaccine passports could also speed up the opening of some major tourist hotspots.

Greece, which already has vaccine bubble agreements with Cyprus and Israel, is planning to open up to tourists from May, but only if they have proof of immunisation.

The EU is currently negotiating how establishing a ‘green pass’ between its member countries could fast-track tourism in the area before trans-continental travellers return. The pass would show proof of vaccination, negative PCR test or that the traveller has already had COVID-19.

So while getting vaccinated won’t be mandatory, travelling the world will likely be significantly harder for those without proof of immunisation.

According to David Flynn, passengers can look forward to cleaner planes and the possible extension of Business and Premium Economy classes.

“There is a general feeling among the industry, at least in the short term, that there’s going to be a higher appeal of Premium Economy and Business class,” he said. “People will value that greater sense of personal space around them rather than being crammed into the back of the bus.”

Some airlines have already introduced rate cuts for business class, where passengers can enjoy a more private and relaxed experience in the air while forgoing access to airport lounges or private transport to or from the airport.

Many aviation experts believe masks will remain mandatory on most flights, and planes won’t necessarily fly at full capacity.

Flynn says inflight services are already having a revamp, with inflight magazines going online and menus and other paper-items in the seat pockets being incorporated into the planes’ screens and entertainment systems.

“There’s a new trend of airlines having passengers use their own smartphones as control devices for the screens,” he explains.

Plane cabins could also look different to travel pre-COVID. Creative ideas abound, with screen and shield designs from studios around the world, but Flynn thinks they could be too much of a short-term solution.

“Seat manufacturers and airlines need longer term solutions. It takes years to develop a certified product so by the time airlines start to roll those out, COVID could be in their rear-view mirror.”

“But I do think there will be a trend in designs of seats to make them easier to clean, because there will be an increased desire among passengers to see a clean, sparkly cabin.”

Flynn says route schedules and planes themselves will start a lot smaller, with bigger planes, like passenger-favorite double-decker A380s, probably grounded for years.

Qantas has already announced Boeing 737 will become their new flagship plane, replacing the A380s which used to serve their long haul flights to Europe and the US.

Will travel be more expensive?

Whether airlines continue following social distancing measures and if people remain reluctant to travel will both affect pricing.

Travel agent David Tattersal thinks many post-COVID travellers will turn to private agencies to book their flights and accommodation.

“I think people will appreciate more the security and safety of booking through an agent in case travel plans would suddenly change,” he says.

When countries start to open their borders for tourists, many airlines will likely offer sale fares to boost traveller confidence and get people flying.

After that, with smaller planes and fewer routes and seats available, prices could go up.

The pandemic could also mark the end for many budget airlines that simply won’t be profitable with emptier planes. This could also drive prices up.

In the near future, any dramatic changes to pricing probably won’t be coming.

Flying won’t be as easy and convenient as it was pre-COVID. More health screenings, PCR tests before and after arrival and fewer in-flight services will likely be the new normal in what will surely be the biggest shake-up the aviation industry has ever experienced.