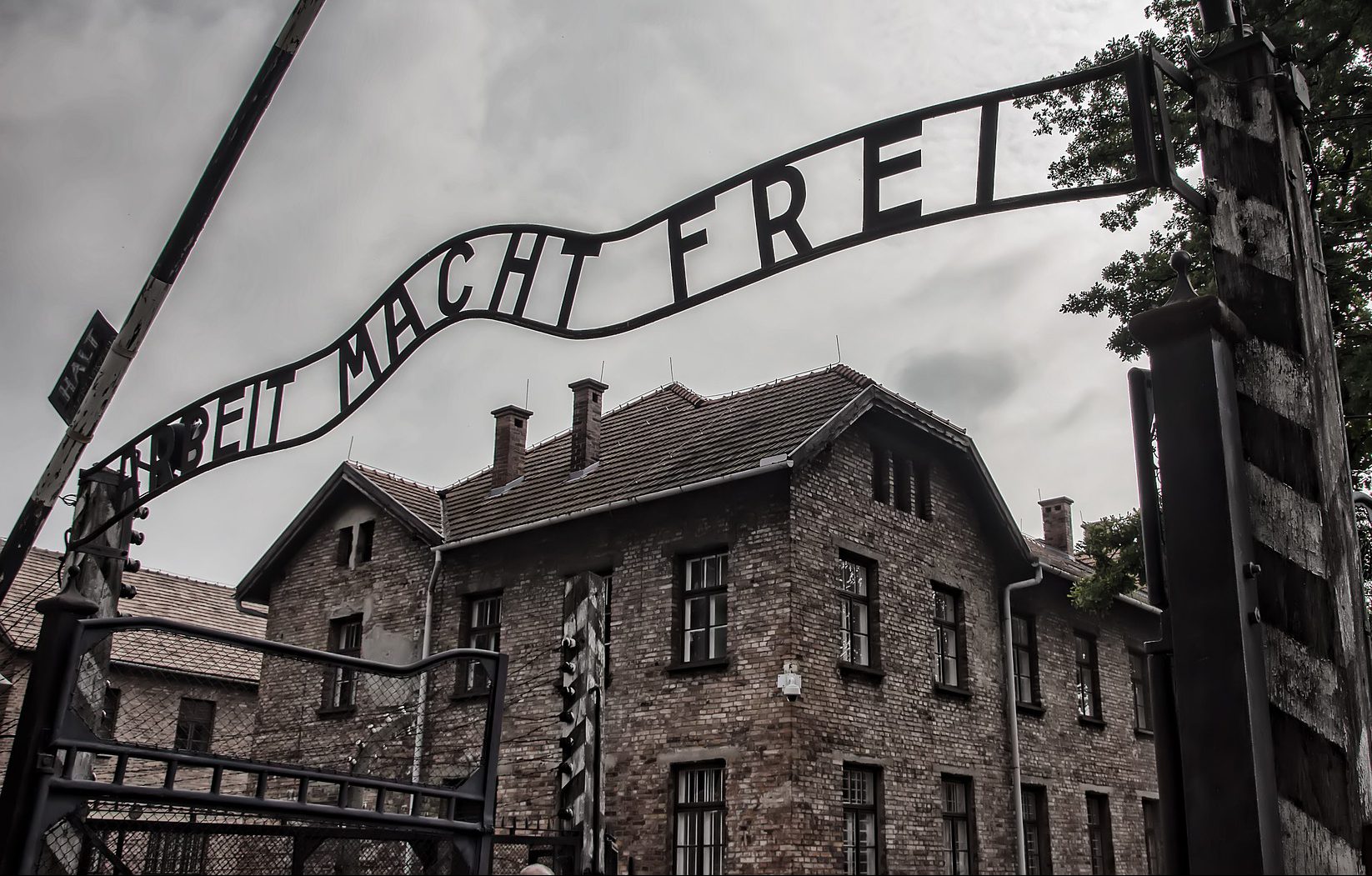 The sign at the gate to Auschwitz concentration camp translates to "Work sets you free". More than one million were killed here between 1940 and 1945. (Photo: Pixabay)

Two-thirds of Millennial and Gen Z Americans don’t know six million Jews were killed in the Holocaust, and around half of the respondents couldn’t even name one World War II concentration camp.

These are just two alarming statistics to come out of a survey recently released by the Claims Conference that drew shocked reactions from Jewish leaders around the world.

The survey also revealed that 11 per cent of those surveyed believed Jews actually caused the Holocaust, with the number as high as 20 per cent in New York state.

“It’s always disappointing when people don’t know about history, no matter the topic,” she said.

The study, which surveyed 10,000 American adults aged 18-39, also found 36 per cent believed the Jewish toll was less than two million, and 48 per cent could not name a single ghetto or concentration camp.

The Jewish Holocaust Centre, which sits on Selwyn Street in the southeastern suburb of Elsternwick, has been educating school-age Australians about the Holocaust since it was founded by survivors in 1984. The Centre has continued its work during COVID, using Zoom to teach children as far away as Darwin.

More than 23,000 students visit the museum annually and hear survivors of the Holocaust tell their harrowing first-hand accounts.

In educating students, the Centre contributes to an ongoing fight against Holocaust denial, a growing problem on social media.

Despite swathes of documented evidence of the mass genocide, which had also targeted gypsies, communists, gays and the disabled, only 90 per cent of the survey’s respondents said they believed the Holocaust occurred, with 3 per cent denying the atrocity altogether. Nearly half said that they had witnessed Holocaust denial content on social media.

Ms Josem says these findings are “distressing” and “unconscionable”, pointing out that “the people who committed the crimes don’t deny them”.

“It’s very concerning but it doesn’t surprise me, unfortunately,” she said.

No comparable survey of Australians exists, but in 2018 SBS spoke to a small group of shoppers in northern Sydney and queried them on their knowledge of the Holocaust.

While SBS did not specify how many participated, all of them knew the Holocaust was a genocide conducted by Nazi Germany, and could name Auschwitz as a concentration camp.

Multiple participants said they learnt little about the Holocaust in their schooling, with one saying, “We should know way more than we do.”

In the Claims Conference survey, 80 per cent of respondents believe in the importance of Holocaust education, and 64 per cent said it should be compulsory in school.

Ms Josem says these particular results are “definitely encouraging”, and stresses the “best way” to combat Holocaust denial is to “equip others with the knowledge” of the genocide.

That way “when someone encounters Holocaust denial, they can call it out”.

Holocaust education became a hot topic as a result of last week’s survey. Subsequent discussions about ensuring the lessons of the genocide are taught to all will go a long way to preserving the knowledge of those horrific events 80 years on.