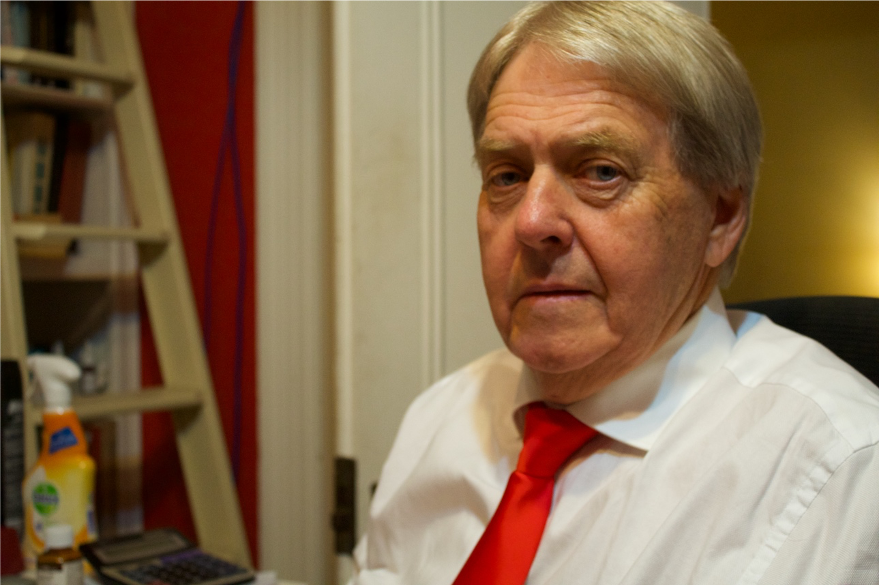 Hospitals and GPs clinics dealing with coronavirus patients are running low on masks and other safety gear, the chief executive of the Australian Doctors Federation has warned.

In an exclusive interview with Hatch, Stephen Milgate also spoke of the challenge in providing practical training on the use of equipment to medical staff who are working around the clock.

He said supply chains were being stretched to the maximum and an urgent shipment of face masks has been announced.

“This is a war. We are at war against the virus,” he told Hatch.

“The main concerns are the supply of personal protective equipment such as masks, gowns, the particular N35 mask and the proper training in the hospitals.

“It’s not only the supply, but the distribution of them, because doctors need these deliveries to be turning up at their surgeries on a regular basis, and that’s a very big job.”

Mr Milgate, who is also CEO of the Council of Procedural Specialists, said the organisation has called on Federal and State Ministers to “take immediate action to urgently ensure the supply”.

“Both federal and state health departments are working overtime to purchase more equipment and some rules concerning approval by the therapeutic goods agency have been relaxed,” he added.

Mr Milgate said doctors want to avoid a situation, like in Italy, where difficult choices have to be made about elective surgery and chronically ill patients.

The Australian Doctors Federation has called for a “no-holds-barred” fight and given the government front-line doctors’ advice on managing the rapid outbreak. Suspension of “elective surgery” has been announced to preserve resources.

“There’s surgery that is essential and is needed to relieve suffering,” said Mr Milgate. “So we need to keep our hospitals going, obviously the doctors will have to prioritise which patients they put on their list.

“When we talk about the system, what we’re really talking about is the response on a personal and individual level, to an individual’s suffering of this virus.”

Can the system cope?

Mr Milgate said in an overcrowded system, access to Intensive Care beds and ventilators becomes a critical problem that has to be handled by doctors in the front-line.

“That’s a very specialised area of the hospital, so as the intensive care units fill up, the hospital system will come under great pressure, and the doctors and nurses will have to decide who gets priority in those systems,” he said.

“The doctors are implementing protocols that allow for people who are sick to get help, but also for those that are potentially sick with the coronavirus not to infect other patients, and that’s a very difficult job and it’s very stressful.”

He added that the doctors emphasised the only way to prevent mass infections was to pull out all the stops.

“It will depend on how good we are… at implementing very strict social controls and personal hygiene controls, as strict as we can be, without becoming prisoners in our own home.

“The question is are we going to stand up and put in a big effort to try and make sure the suffering caused by the virus is limited?”

It won’t fail because our doctors and nurses are very committed to the fight.

He added this was a ‘once in 100 years’ event but one that the human race had faced many times before.

“Our forebears went through it and now we’ve got to stand up and endure this,” he said. “Fortunately we have social media and modern medicine to help us implement the strategies.

“There’s a lot of people putting in a huge amount of effort to try and come up with some sort of drug response to this particular virus, but it’s a new virus, and these things take time.

“I’ve read a lot about the impact of the 1918-19 influenza (Spanish Flu) epidemic and this has many similarities, although this time we have a lot more technology and advanced medical science to fight with, but we have a bigger population.”

Mr Millgate said there was no way of knowing until a couple of months had passed whether the system would cope and how well.

“That’s the reality. Extra capacity is being built into the system as fast as it possibly can be,” he added.

“Our doctors and nurses won’t fail us, they are very committed to this fight, along with many other health professionals who are in the front line with them”.