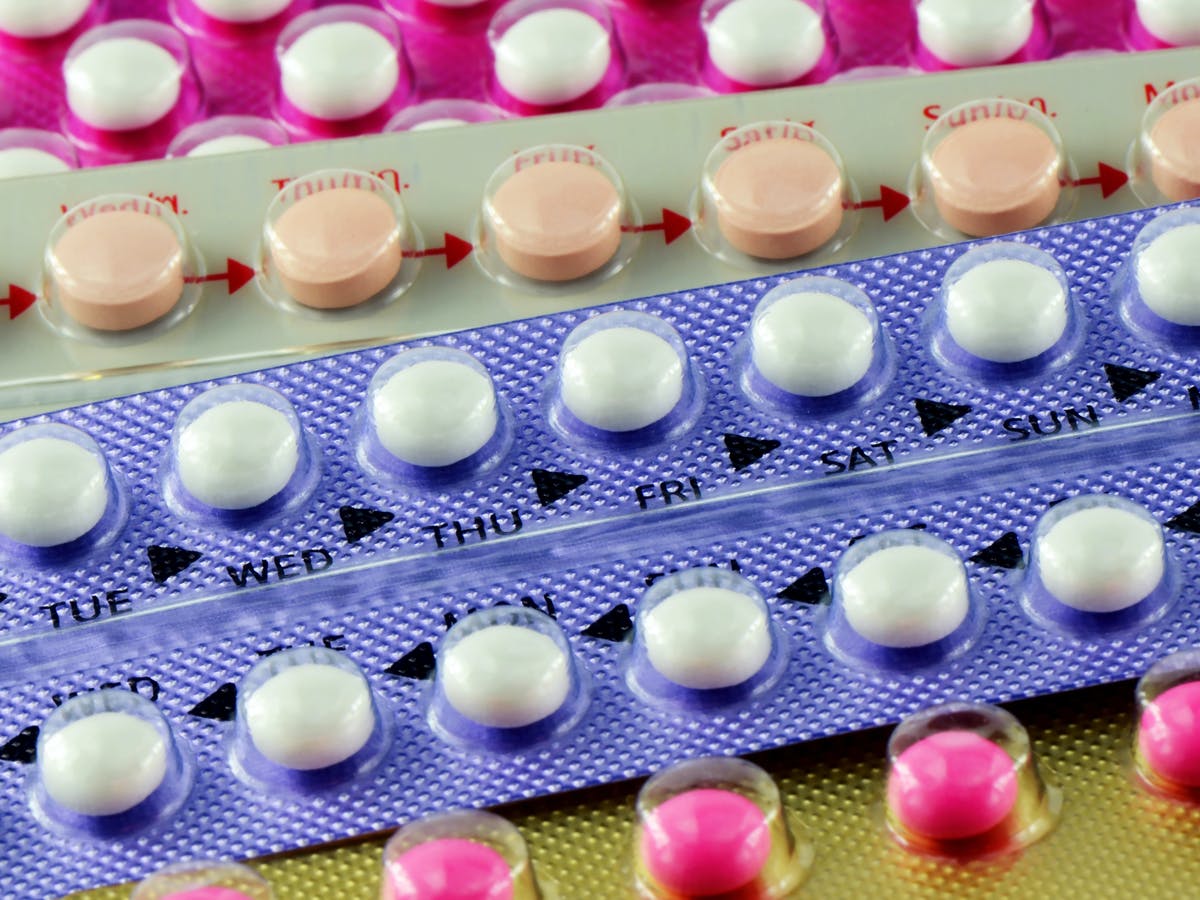 In search of the perfect contraceptive

A recent survey showed almost a third of Australians are hesitant to get the COVID-19 vaccine, and most listed their reason for caution to be the possible side effects, like the much-reported rare blood clots from the Astra Zeneca vaccine.

When the reports of the (extremely rare) blood clotting disorder came out, many compared the minimal risk to a much higher one from a medication that 36 per cent of Australian women take daily: the oral contraceptive pill.

The rare blood clotting from oral contraceptives is of a less severe form than that of the vaccine. However, for many women, most side effects of the oral contraceptive pill are still played down or not communicated clearly when they consult their GPs.

Sara, 25, first went on the pill when she was 17 and says there wasn’t much communication from her doctor about possible side effects.

She got prescribed the pill primarily for her acne, which it did help with, but already struggling with mental health, she says she felt the pill heightened her mood swings.

“When I first went on it, I was only told that you could have some short term side effects but everything else was really rare,” she said. “But the more I talked to other women about it, it seemed like I wasn’t the only one who felt it had had an effect on my mood.”

After almost two years on the pill, she decided to give it a break and felt her mental health improve. Reluctant to use other hormonal birth control methods, she still decided to give a hormonal IUD a try, and says it has worked for her.

The use of LARC’s (long acting reversible contraceptives) such as IUD and the implant have been slowly but steadily gaining ground in the last decade, with their use more than doubling since 2006.

Hormonal IUDs don’t have oestrogen, unlike the combination pills, and also don’t release as much hormone into the blood stream.

“The IUD has worked better for me,” said Sara, “but I also feel like I was more informed to make a decision.”

“When I first went on the pill it didn’t really feel like the decision was mine, it was sort of assumed that of course it would work for me.”

Natural forms of contraception, like fertility awareness methods and even withdrawal have also become more popular in recent years.

While they have a much lower typical use efficacy rate than other hormonal contraceptive methods and condoms, more women are looking to take charge of their cycle and contraception themselves.

Tanya, 30, had been on different hormonal birth controls for a decade, but two years ago decided to see how her body’s natural menstrual cycle would work and relied on the use of condoms for birth control.

Once she was in a long-term relationship, she decided to try a fertility tracking app, that uses the so called sympto-thermal method, where women record their basal body temperature daily. The algorithm then determines a fertile window of the month during which users either abstain from sex or use condoms.

One of these apps, Natural Cycles, got a TGA approval last year to be marketed as a contraceptive in Australia, despite many experts warning that the method wasn’t for everyone, and as it was more user-reliant, had a higher risk of unwanted pregnancy.

Tanya has used the app, alongside condoms for the fertile time of her cycle, for over two years and hasn’t yet experienced any issues, but admits that while the method works for her, it’s definitely not for everyone.

“I have a very regular cycle and regular lifestyle, and I’m also in a long-term relationship,” she said. “While for me this has been better than the alternatives I’ve tried, it’s not something I would have maybe been comfortable with when I was younger.”

“I’ve got to know my body and cycle, and for me that’s been really important and educating.”

Many experts caution the use of contraceptive methods like fertility tracking or withdrawal as they are so dependant on their users, and prone to human error. Despite some of the bad press, for most women, contraceptive pills are an easy and accessible choice.

Ali, 24, always had heavy periods and therefore would easily suffer from lack of iron, or anemia.

She’s been on the pill for five years and says it has managed her cycle so that she doesn’t have to worry about heavy periods anymore.

“I’ve never really experienced any side effects,” she said. “I’m happy using them, and having a regular cycle. If I didn’t have them, I’d be on iron supplements all the time.”

Most of the women Hatch talked to shared one hope: that better and more diverse contraceptive options would be available in the future.

While the contraceptive pill was revolutionary for women’s health and liberation when it became available in the 1960s, many women are wishing for more options with less side-effects.

“I feel like over 60 years since the contraceptive pill there should be something better or something more, considering how much medication there is for a range of diseases now,” said Tanya. “As a woman, it will always be pretty much entirely my responsibility to make sure I don’t get pregnant, and finding a contraceptive with no issues shouldn’t feel so hard.”

“For something that affects pretty much all women, it’s frustrating that it can take so many tries to ever get it right.”

*The women in this article are only published with their first names for privacy reasons.