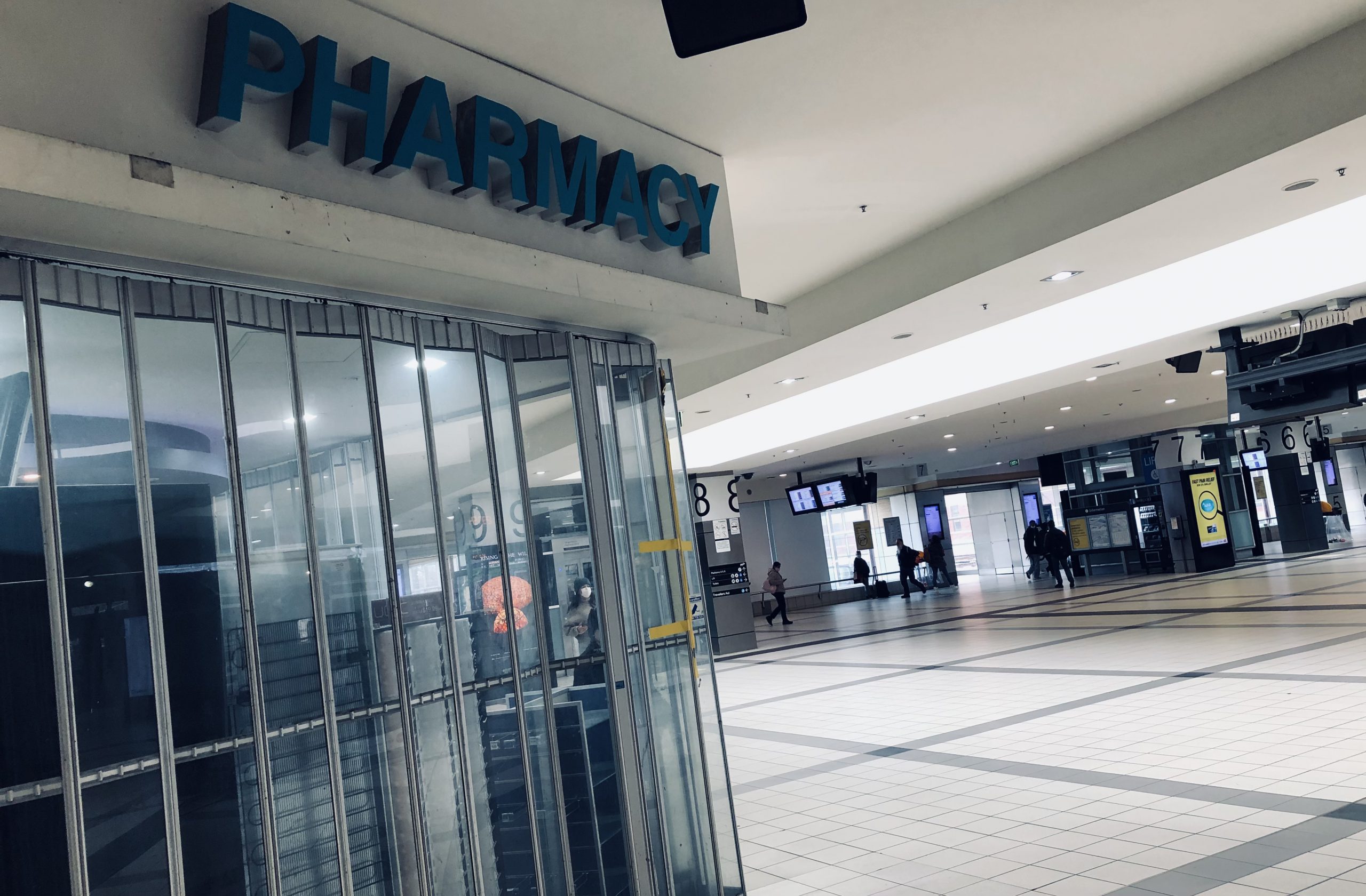 Australians have voiced their anger with the Morrison government as Victoria enters another COVID-19 lockdown.

It’s Melbourne’s fourth lockdown in two years, and the second snap lockdown of 2021. With few exceptions, locals will be unable to leave their homes for the next seven days.

There are currently 34 reported cases of active coronavirus infections in Victoria. Of these, 26 are linked to South Australia’s hotel quarantine breach, where a man who left the hotel with no symptoms was found to be infected a week after returning to Melbourne.

The lockdown announcement sent hashtags #COVID19VIC and #melbournelockdown trending across Australia, and the phrase ‘Morrison Lockdown’ has also gained traction on social media.

Most retail stores face another period of financial strife. Kim Zervos, from South Yarra fashion store Jfahri, says she understands the need for a lockdown, but that it will damage the store’s business, which she says has received no financial relief from the government.

“To be honest, we’re still trying to get back on our feet after the [last] lockdown,” she said. “We knew a few days ago that there were four cases.”

“We should have locked down then, straight away, instead of waiting and prolonging it.”

Public backlash has quickly turned towards Australia’s slow vaccination rollout. According to Our World in Data, 12.8% of Australians have received one vaccine dose as of May 25. Meanwhile, only 1.64% of the population is fully vaccinated.

During a morning press conference, Acting Premier James Merlino said the lockdown was regrettable, but necessary.

“The vaccine rollout is not where we hoped it would be,” he said. “It’s not where it should be. And if more people were vaccinated, we might be facing a very different set of circumstances than we are today, but sadly we are not.”

“This is important, though, not just for across Victoria, but also important nationally. And will demonstrate, I believe again, how well Australia deals not only with the day-to-day issues, but when challenges come, how we respond to those challenges together.”

As Victorians head back into an all too familiar lockdown routine, this time they’ve been given one extra reason to leave home: vaccination. After the state expanded eligibility to those in their 40s, the vaccination hotline crashed as people scrambled to book appointments.