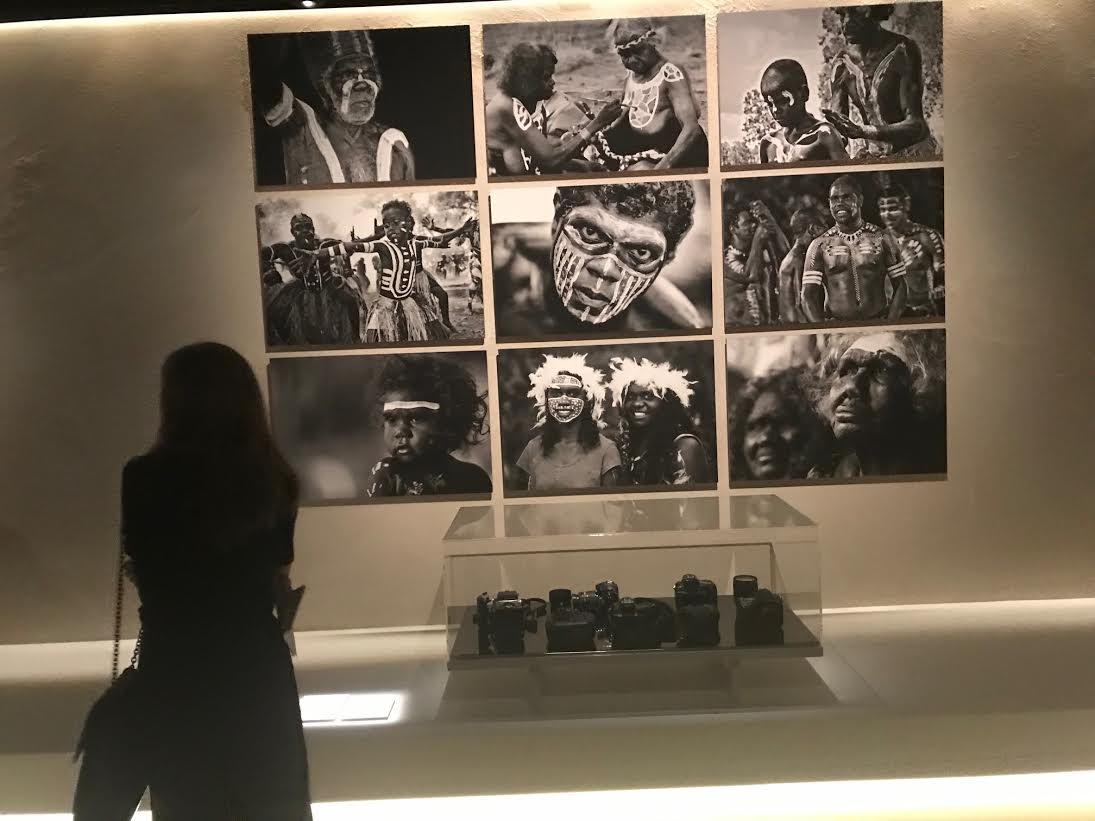 Indigenous ingenuity on show at the Powerhouse

The ingenuity of Indigenous Australians and their design skills is being celebrated in a new exhibition.

Linear, showcased at the Powerhouse Museum, explores the significance of line and lineage in Indigenous cultures, and of scientific innovation from boomerangs to the inventions of  David Unaipon.

The exhibition features a variety of artistic and photographic works along with new and old technology, mixes art with science.

One of the artitsts featured is renowned Indigenous photographer, videographer and drone pilot Wayne Quilliam, who has producing work for over 30 years.

“Every single photo I can tell you where and when, and the story behind it,” Quilliam said about his work.

“The beauty of working with our communities is that you learn everyday, someone will tell you a new story and that new story will go with every image.”

Quilliam also worked on the Young, Strong and Proud project teaching many different Indigenous groups to use digital devices to record culture and technology.

Connelly-Northey’s Possum-skin cloak is an amalgam of rusted corrugated iron, commenting both on indigenous cultural practice and the impact of settlement.

“I scavenge to inform my practice,” Connelly-Northey said. “My mum lived in dirt-floor humpies made of similar detritus. My knowledge of traditional Australian society and weaving techniques informs my practice and is also a way of  sharing knowledge of the creation of Australia.”

Ahead of his time, Unaipon, a Ngarrindjeri man, provisionally patented 19 inventions and is described by some as Australia’s Leonardo da Vinci.

Exhibition curator and the Powerhouse’s head of Indigenous Engagement and Strategy Marcus Hughes said the museum is committed to strengthening the engagement with Aboriginal and Torres Strait Islander communities.

Quilliam said Hughes came to him with the interesting concept for the exhibition.

“We wanted to represent the diversity of our culture which is still strong in culture in ceremony in reflection to the photos taken in the 1800s and the difference in technology used,” he added.