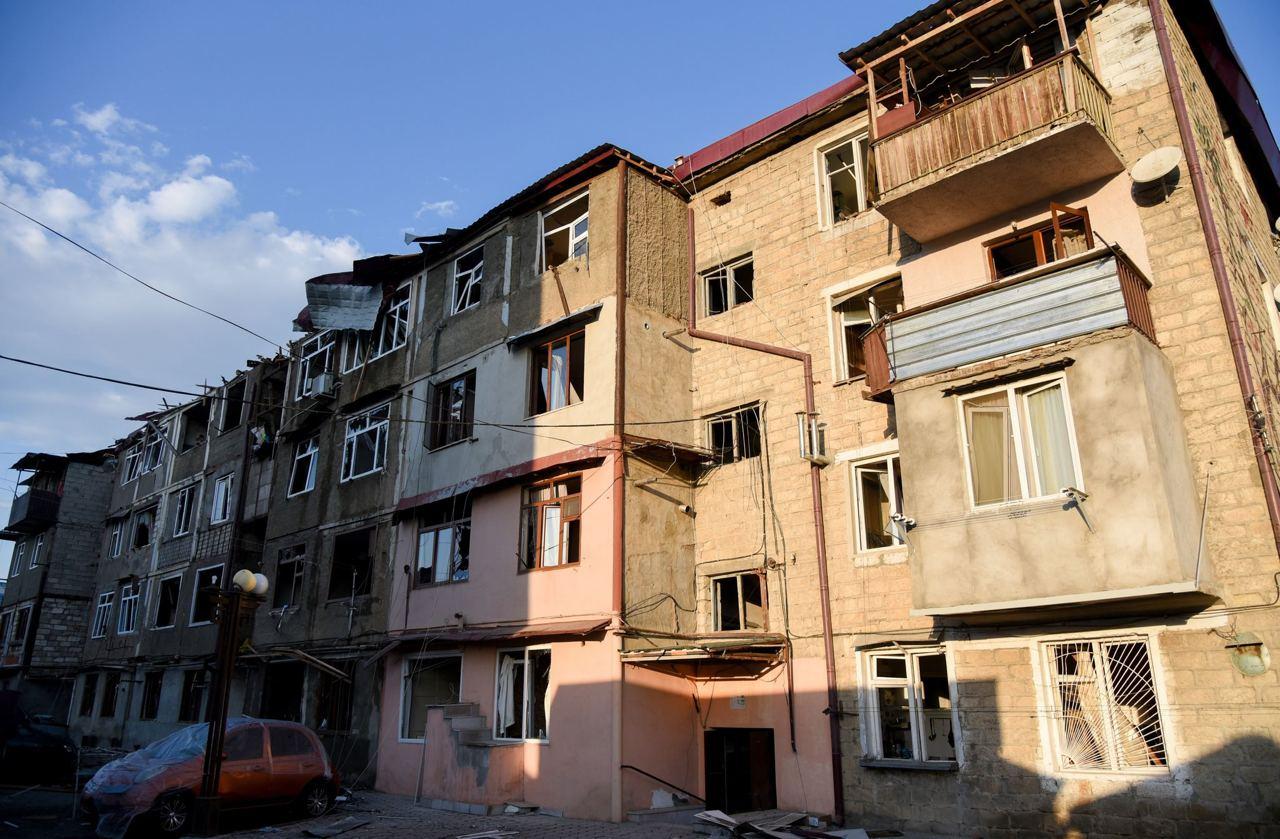 As the death toll from the Armenian-Azerbaijani conflict continues to climb into the hundreds, members of the Australian Armenian community are angered by the media silence in Australia.

Speaking from her home in Melbourne, second generation Armenian-Australian Cynthia Serekian turns to international outlets like Al Jazeera for news on the conflict.

“It feels like yet another travesty against our country,” she said. “Like the genocide, that’s just being ignored and swept under a rock.”

Despite the growing risk of all out war between the two West Asian countries, which directly impacts the Armenian-Australian community of over 50,000, local coverage has been sparse.

“My sister who watches network news every night had no idea what was going on until I told her,” Ms. Serekian said. “I think that in itself is disappointing.”

Despite the limitations caused by the coronavirus, hundreds of the Armenian-Australian diaspora travelled to Canberra to protest outside the Azerbaijani embassy on Tuesday.

While many Armenians are choosing to return home to help where they can, Ms Serekian said she feels helpless being stuck in lockdown, wishing she could do more.

“Even if I thought I would be of any help whatsoever, I can’t get there and that’s heart breaking,” she said, “because it’s always at the top of my mind and it’s something that I want to do.”

After an uneasy 30-year peace, conflict erupted again over the disputed Nagorno-Karabakh territory in south-west Azerbaijan, which has a majority Armenian population and has long declared itself an autonomous region.

Long standing tensions over this region erupted into armed conflict in the 1980’s before a ceasefire was reached in 1994, resulting in present day borders being drawn.

Both sides have blamed each other for instigating the violence as large-scale shelling of Azerbaijan’s second largest city Ganja, and the de facto capital of Nagorno-Karabakh, Stepanakert, has killed more than 200 civilians to date.

Regional powers Turkey and Russia have already weighed in on the conflict; Turkey has backed Azerbaijan, supplying arms and armed drones, while Russia has given tacit support to Armenia.

Turkey and Russian are looking to strengthen their influence in the area as the two powers have recently found themselves backing opposing sides of conflicts in Syria and Libya.

Religion is playing a role in the political allegiances; Armenia is the only Christian majority country in the region and is allied with the orthodox Russian state.

Similarly, both Turkey and Azerbaijan are majority Muslim nations.

The region has a long and complex past, with both present day Armenia and Azerbaijan having been part of the Ottoman empire and also the USSR within the last 100 years.

Starting in 1914, the Ottoman empire carried out genocide and mass expulsion of ethnic Armenians from within its borders, an act current day Turkey is yet to officially recognise.

In response to increased Turkish aggression along the northern Syrian border against the Kurds, the United States Congress officially recognised the genocide in 2019 – a move welcomed by the Armenian diaspora.

“That was a massive relief. We’ve been waiting for some sort of recognition,” Ms Serekian said.

“There’s no way we as a people can heal and unite when we’re told continuously the perpetrator won’t acknowledge or apologise for what they’ve done. How they’ve destroyed the history of our country.”

Despite domestic campaigns to do so, the Australian government is yet to recognise the genocide.

Speaking to her connections in the international diaspora in the US, UK and across Europe, Ms Serekian said the media silence on this escalating situation is not limited to Australia.

“I’ve got relatives [in these countries], and it’s been the same attitude,” she said, “why don’t people know about this?”

“It’s just shocking to me.”

Among that diaspora, there is no animosity towards the Azerbaijani people, only the governments who are responsible, Ms Serekian said.

“Every Armenian I’ve spoken to about this, it’s all about peace. We don’t want to fight; we don’t want people to die on either side,” she added.

“They just want to coexist.”