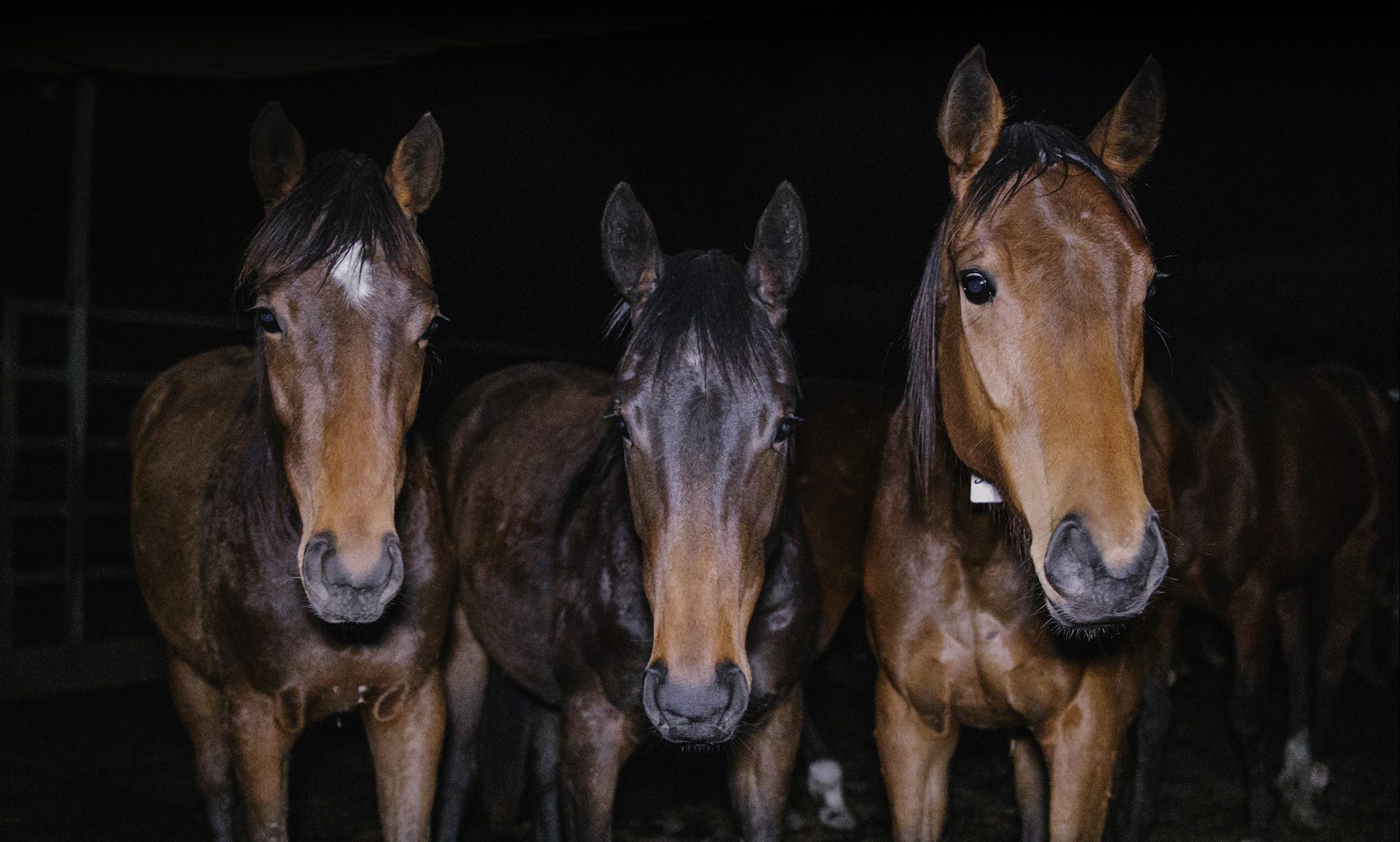 The ABC horse racing expose rocked the nation in the lead up to the Cup. (Photo: CPR, Facebook)

It has been a time of reckoning for the Australian horse racing industry in the lead up to the Melbourne Cup.

Scandals regarding the welfare of retired racehorses have rocked the industry in the month leading up to the spring carnival, which is used to its fair share of controversy.

October started with the revelation of footage of famed trainer Darren Weir using a ‘jigger’ on a horse, Red Cardinal, he was training for last year’s Cup.

A jigger can be likened to a stun gun, and the possession of one in his home led to Weir facing animal cruelty charges – along with charges of corruption –  and a ban by Racing Victoria in February. But the surfacing of the jigger video so close to the Cup left the industry scrambling to repair its image in time for the spring festival.

Then on October 17, ABCs 730 aired its damning two-year investigation into the fate of  thousands of retired racehorses around the country.

The report showed the country that the industry was just that: an industry. One that breeds surplus horses to increase chances of raising a winning – or profitable – horse; one in which horses that retire from the track without earning back their costs are referred to as “wastage”; and where the cost of their disposal is built into the economics of the sport.

Fair to say that @abc730 report had some impact on the conversation. @caromeldrum @leighsales pic.twitter.com/WDUKPXYyYO

The program highlighted this disposal process in grim detail, using secret cameras to film at abattoirs and knackeries in NSW and Queensland where workers verbally and physically abuse horses before slaughtering them.

Using the branding on horses as identifiers, the program was  able to name individual horses killed on camera and give detailed histories of their careers, including sales history and prizemoney earned.

This led to the horrific discovery jockey Laura Cheshire made watching the program: she was able to identify a horse she had once ridden being kicked and beaten by abattoir workers before being slaughtered.

The horse, War Ends, had won its owner more than $400,000 in its career, and Cheshire had been promised by its owners that it would be retired peacefully.

On an episode of the ABC podcast The Signal, Matt Botting, former co-owner of 2015 Melbourne Cup winner Prince of Penzance, admitted he didn’t have full knowledge where the horse is now.

Prince of Penzance –  trained by Darren Weir – features in the hit film Ride Like a Girl starring Teresa Palmer as Michelle Payne, the jockey who became the first woman jockey to win the Cup when she rode the horse to victory in 2015.

Despite being the highest grossing Australian film of the year, the controversy surrounding the Cup was too much for one Melbourne cinema, which pulled the film from screens following the recent revelations.

The Michelle Payne biopic Ride Like A Girl will no longer be shown at an independent cinema in Thornbury following the ABC’s investigation into the fate of retired racehorses that caused shockwaves ahead of the Spring Carnival. https://t.co/u7BOuG6iFe

Australia breeds 13,000 thoroughbred foals each year, far more than are needed as only 8500 of these will be used for racing.

Official data from Racing Australia says that less than 1 per cent of racehorses end up at an abattoir at the end of their careers, which would equate to roughly 34 horses annually.

However, the ABC investigation found around 300 horses could have been killed in just 22 days at one of the abattoirs it investigated.

The program also revealed that Racing NSW had known about the unauthorised sale of thoroughbreds for slaughter in NSW abattoirs for over a year without taking action.

The revelations have led to calls for greater oversight of the industry, including a call for a royal commission by NSW Greens senator Mehreen Faruqi.

In response to the crisis Racing Victoria has announced a three-year, $25 million plan to improve the “post racing opportunities” for racehorses, which includes an equine welfare task force, improved tracking and auditing of animals and the implementation of a national responsible breeding campaign.

Elio Celotto from the Coalition for the Protection of Racehorses (CPR) told the ABC’s PM program that he was pleased at the announcement but believed it was not enough.

“It remains to be seen how that money will be used,” he said.

“It’s nowhere near enough money to ensure these horses don’t end up being slaughtered.”

The coalition keeps a data base of the number of horses that die from injuries sustained on Australian racetracks each year, either naturally or from being euthanised due to their injuries.

Horses are often euthanised due to broken legs, but can also be due to cardiac causes or internal bleeding from being driven to run too hard.