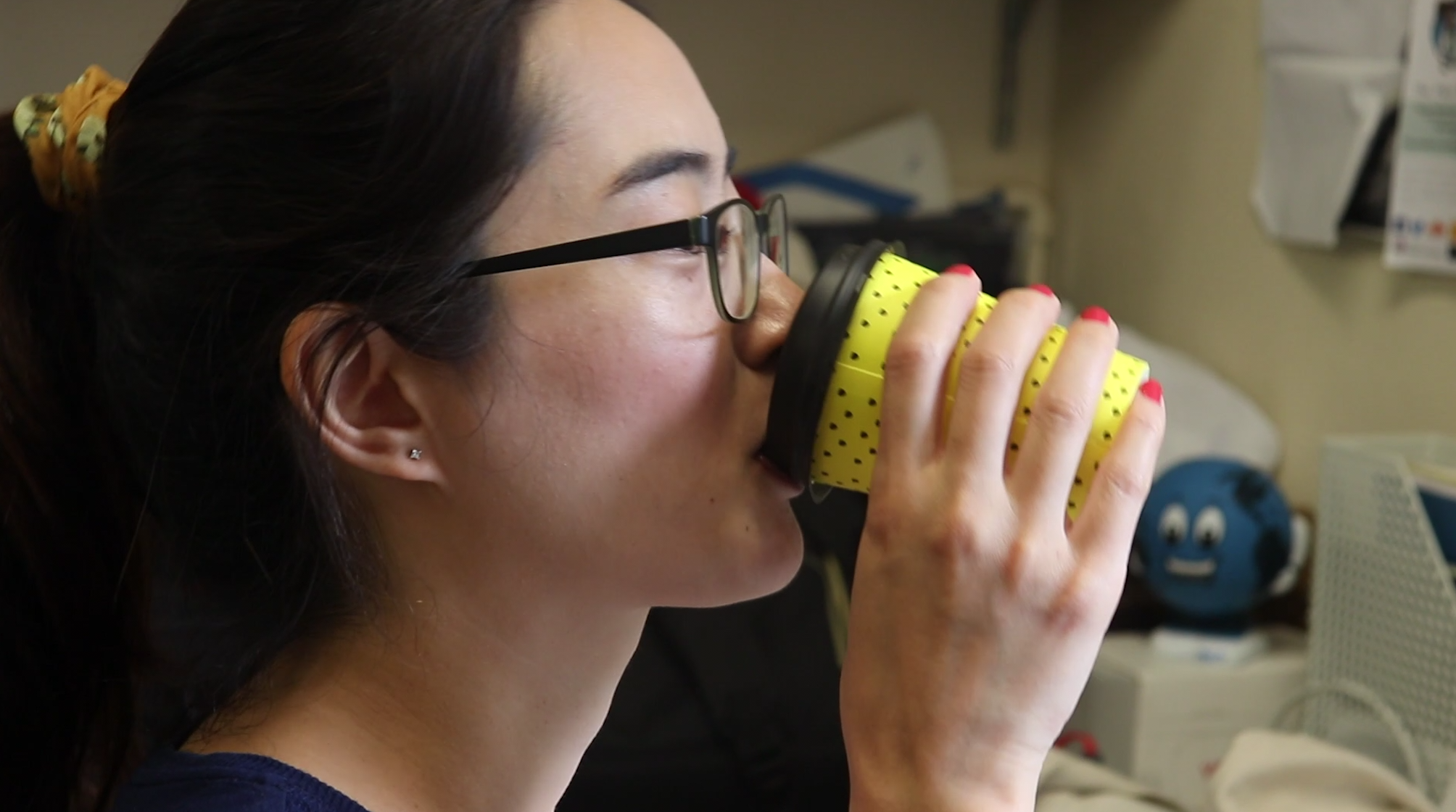 A succession of suicides in the past two years has opened up a much-needed conversation on the often overwhelming pressures of health care professionals.

Between 2001 and 2012, 369 suicides were recorded by health professionals in Australia.

A 2016 study showed that over 12 years, female nurses and midwives had a suicide rate almost triple that of women in non-health professions.

It matched evidence gathered by mental health organisation Beyond Blue, which surveyed more than 12,000 doctors in 2013 and found those in training were almost twice as likely to cite very high levels of psychological distress compared to their senior colleagues.

Research published in the Medical Journal of Australia in 2009 similarly revealed that 71 per cent of junior doctors were concerned about their physical or mental health.

Hatch reporter Nicole Iliagoueva spoke to three young people in the medical world who confirmed that the health of those who help others is often overlooked.

If you or someone you know needs help, mental health professionals are available at: