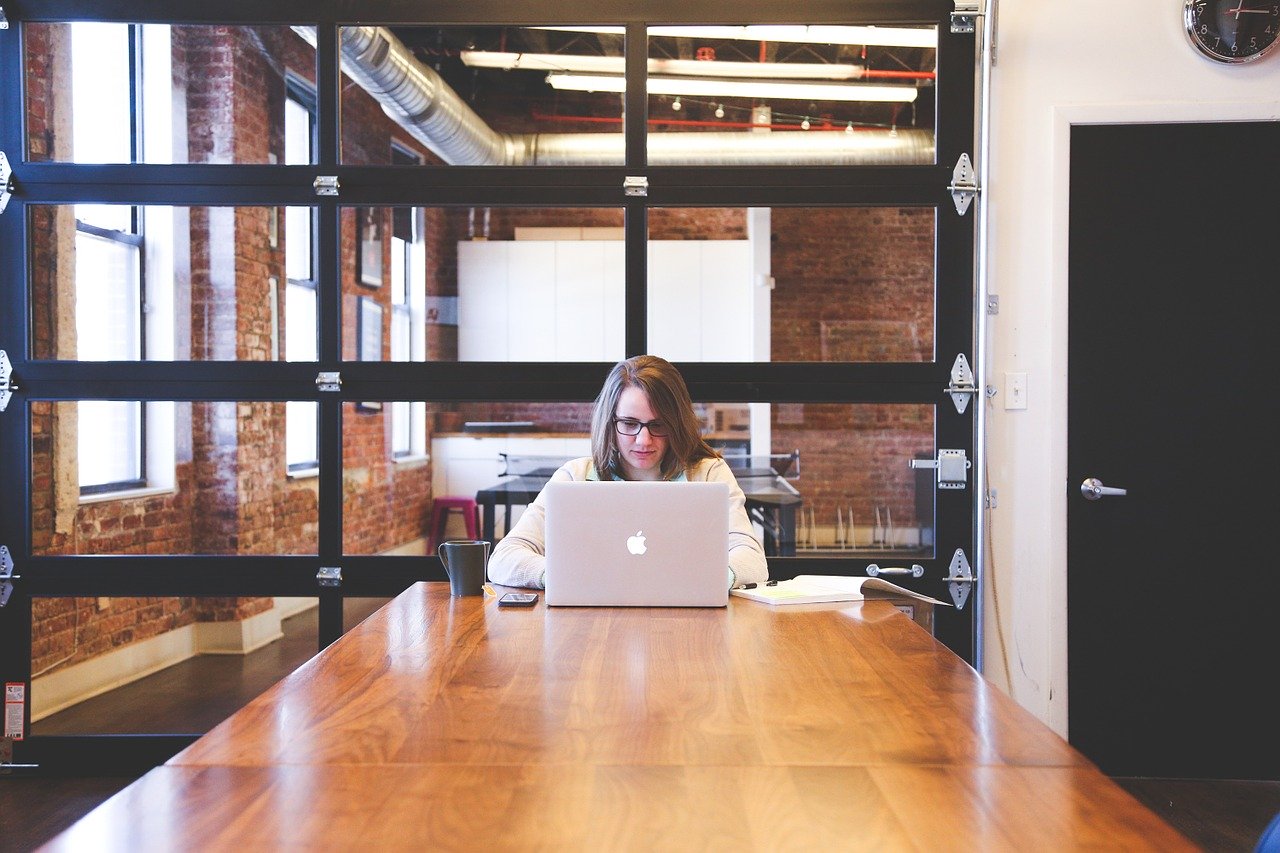 International students in Australia don't qualify for JobKeeper or other financial aid packages introduced during the pandemic. (Photo: Pixabay)

No way out: International students stuck in limbo

International students around Australia continue to struggle with lost work and paying tuition, after the second wave of coronavirus halted hopes of easing restrictions and work opportunities.

The coronavirus outbreak has affected over 700,000 international students studying in Australia, with many losing part time work, and with it their only source of income, in lockdown- affected industries like hospitality and retail.

“I really worry about paying my tuition,” she said. “I’d like to finish my course in Australia but if I can’t find another job I might have to go back. I don’t have enough savings right now.”

International students do not qualify for JobKeeper or any other of the Federal Government’s financial help, so they rely entirely on savings or potential work.

The help has been left for volunteer organisations and restaurants donating food packages for students. Thousands of international students have been seen queuing up at food banks in major Australian cities in recent months.

Before the crisis hit, Chloe Chan had been planning a potential sponsorship with her employer to stay in Australia after her student visa expired. With less than a year to finish her degree, the coronavirus outbreak has put brakes on all of her plans.

She is now trying to find any work to be able to stay, and potentially a cheaper apartment. She has also looked into other living options, like arrangements where she could do housework for rent.

Many students, like Victoria University’s Rekha Nair, have already had to make the hard decision to leave Australia and return home.

Nair, originally from India, is a 21-year-old Bachelor student studying Early Childhood Education. She first came to Australia in March just before the first lockdown, and has been completing her first semester entirely online.

“It’s been quite crazy,” she said. “I’ve been living here for a few months but I haven’t seen much of the university or even Melbourne, to be honest. I’ve seen other students on Zoom but it’s strange, you don’t really get to talk to people.”

Her family had been supporting her studies from India, but with the family’s business heavily affected back home, and after being let go from a job she had secured in Melbourne, she realised there wasn’t much more she could do.

“The university had offered me an International Excellence scholarship for semester two, but three to four weeks ago they sent me a letter saying that they had removed the scholarship and that they are only offering it to upcoming international students.”

“I was really baffled about the sudden change. They couldn’t give me any reason for it.”

“And on top of the scholarship, they are offering new students something called a Covid 19- scholarship, which is basically 50 per cent off your tuition fees for the next two semesters.”

Nair initially thought she was eligible for the price reduction, but quickly found out from the university that she wasn’t, as she had started her course just a couple weeks too early.

Countries like New Zealand and Canada have included students in their financial support packages, but Australia’s policy towards temporary visa holders, even if they were working, has been different.

Scott Morrison clarified Australia’s take on the issue on April 3rd, advising international students that if they did not have the financial means to support themselves through their studies in Australia, “it’s time to make your way home.”

“I really don’t want to quit my studies and go back home,” said Nair. “It’s such a pity because I loved studying here, I loved the lectures and everything was going perfect.”

The only financial help Nair was able to apply for was the Victorian Government’s Covid-19 Emergency Support Fund, a single payment of up to $1,100. She was declined both times on the basis that her application was not strong enough and that because she had worked when she arrived to Australia, although just for two days, that she wasn’t under enough financial hardship.

Universities that are already financially heavily dependant on international students find it hard to offer much help. The students that won’t be able to start their tuition this year because of the border closures are counted in tens of thousands.

According to data from ABS (Australian Bureau of Statistics), 60,360 students arrived to Australia in March. After the borders closed, the arrivals have been limited to double digits.

Nair doesn’t think she can ever return to complete her studies.

“If go back now I don’t think I’d have enough financial means to return to Australia.”

“This is difficult for me to say because it takes a long long time to get to where you were, especially in India, because the coronavirus won’t get better there anytime soon.”

In July, a pilot program by the University of Canberra to bring 350 international students into Australia was postponed with the second wave. Another program planning to bring students to South Australia has been slowed down because of international arrival caps.

While Scott Morrison is pledging the states to open interstate borders by Christmas, the opening for international borders still looms far away.

Most international students are left in a limbo, struggling between continuing their studies, deferring their course or attempting to return home despite travel restrictions and high plane ticket fees.

Nair now worries how her plans will turn out.

“How will my future look like, even 6 months from now, is really worrying to me.”