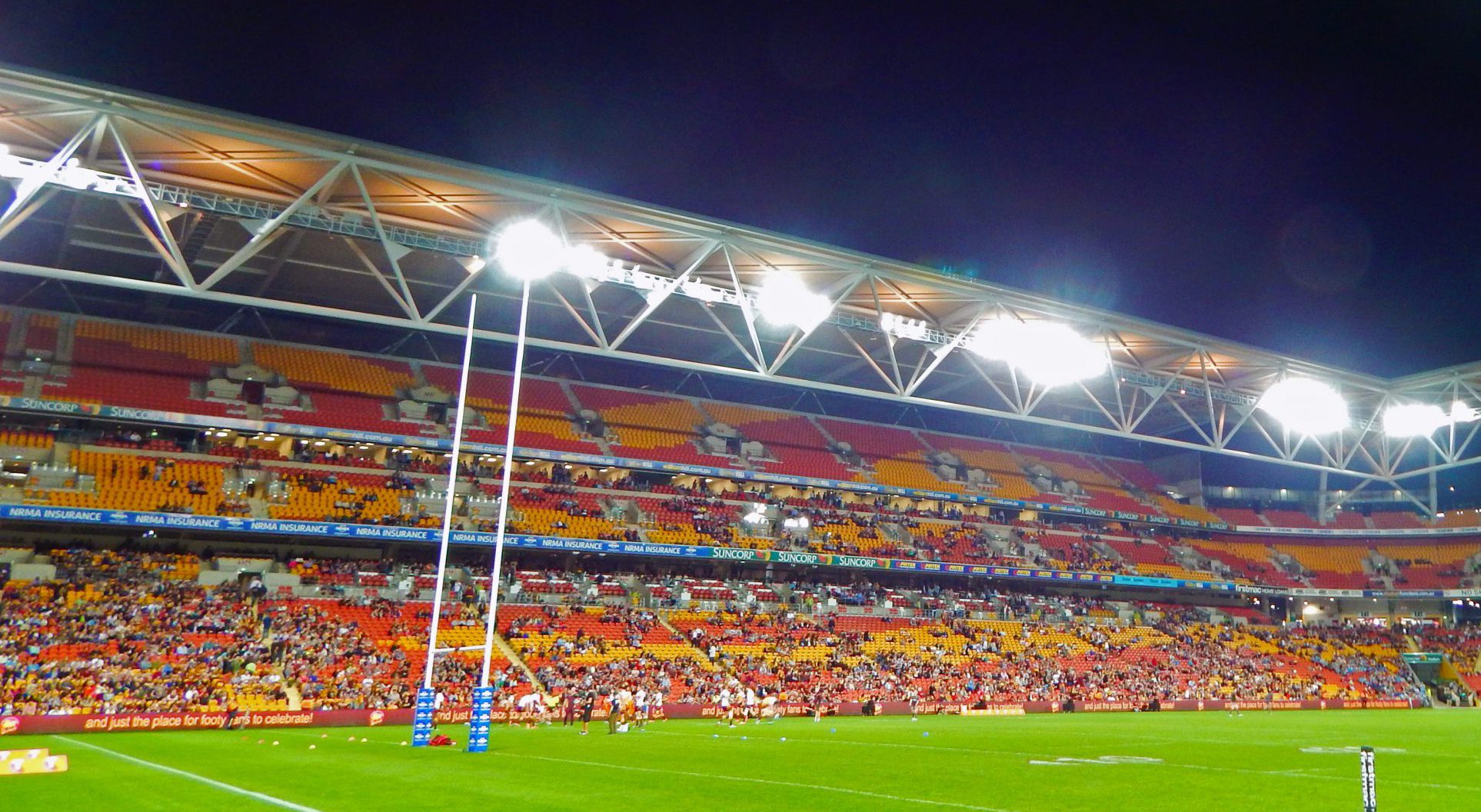 The entertaining second week of the 2020 NRL Finals sets us up for two blockbuster Prelims. Of the four clubs that remain, only two can go on to compete for the coveted Provan-Summons trophy. James Thompson previews the final step towards the Grand Final.

All games are available to watch live and free on Channel Nine. All times are in AEDT.

A Grand Final rematch and a high-scoring thriller – If the first week of finals were a rollercoaster, Week Two was a different beast altogether.

The Raiders finally got their revenge for last year’s controversial Grand Final, knocking the Roosters out of contention for a third straight premiership. The weekend closed with tries galore as the Rabbitohs blitzed through an Eels outfit already hurt by offield controversy the same day.

In between, we locked in the NRLW Grand Finalists as the Roosters outperformed the Warriors for all but the last two minutes, before the Broncos secured their third straight appearance in ugly fashion against the battered and bruised Dragons.

Bragging rights are up for grabs in the women’s game, but all eyes are on the Prelims as we prep for two promising showdowns.

All that blocks Canberra’s road to a broken premiership drought is the Melbourne Storm with a battle in Brisbane to determine who goes forward.

Melbourne has just about all the high ground, having turned Queensland into their fortress this year. Cameron Smith guiding their big men through the defensive gaps is one of the surer things in life, especially in what could turn out to be his last season at the club. Munster is expected to play on after a concerning knee injury, but if he doesn’t put up his usual performance the Storm could have some troubles in attack.

The Green Machine needs all its gears in perfect order to combat the Storm, but don’t underestimate the power of adversity. While the raw power of Papalii, Whitehead Tapine will be crucial, pure belief could be what drives them towards their first premiership since 1994. They will field the same lineup that overcame the Roosters last week.

Every position matters in this game. The backs will try to outstep each other, the forwards to outmuscle each other, and the spines to outsmart each other.

Thomo predicts: This is going to be tough and tight. But I think Canberra want it more. Raiders by 4.

The Harbour City’s last representatives will face off for the second Grand Final, the dominant Panthers aiming to defend the defend their dream run against the electric Rabbitohs.

Penrith carry the momentum of having only lost one game all season, with Nathan Cleary to play a controlling part in the match after his early heroics against the Chooks. Their forward pack was handed a small blow in the suspension of Viliame Kikau, but if they emulate their performance from two weeks ago, with some extra defensive effort to boot, a Panthers premiership is almost a certainty.

But Souths have momentum of their own, having scored 144 points in the past three weeks. The Rabbitohs’ answer to Cleary is Adam Reynolds, who can match his kicking and handling game and, alongside Damien Cook, can steer the Bunnies sharp towards victory. If they keep everyone alert in attack all the time, it won’t take long to overrun the Panthers’ defense.

South Sydney have a big task on their hands, as making the Grand Final means ending Penrith’s 17-game winning streak. That streak includes an 8-point win over Souths back in Round 7.

Thomo predicts: What a Grand Final we’re going to have! The Canberra Raiders will play the Penrith Panthers, who win this by 10.

A Grand Final preview and a game to salvage pride make up the third round of the NRLW in this weekend’s triple-header.

The New Zealand Warriors and St. George Illawarra Dragons will try to leave this season with a win under their belt. The Warriors have to do more this time instead of being uncompetitive for all but two minutes, while the Dragons have showed some promise but were too cruelled by injuries to be able to put up much fight.

Finally, the Brisbane Broncos and Sydney Roosters will have a go at each other before they face off in next week’s decider. The Broncos have to reign in their discipline if they want to remain the sole premiership winners of the league, while the Roosters hope to get their first ever win against them notched up before the big dance.

Thomo predicts: First one’s an easy one, but the second will be gritty. Dragons by 12 and Broncos by 4.